Prescott Valley Police used a $130,000 state grant for the purchase, and some locals aren’t happy.

When it comes to marked police cars on American roads, drivers usually know what to expect—Ford Explorers, Chevrolet Tahoes, and the like. The mere sight of one can cause highway speeders to slam on their brakes, squatters to move out of the passing lane, and distracted drivers to pay a little more attention to the road.

Unusual and unmarked cruisers, however, are looked upon with an angrier eye by the general public. When an Arizona police department announced that it had spent money from a state grant on two Dodge Challengers with Hemi V8 engines, some locals were clearly peeved.

Recently, the Prescott Valley Police Department announced on Facebook that it was awarded a $130,000 grant by the Arizona Governor's Office of Highway Safety. Money awarded from the grant was used to purchase two 2021 Dodge Challenger R/Ts, which will be used by officers in the department's traffic unit for daily enforcement and collision response. The vehicles will also be used for "special details" like speed enforcement, bicycle safety, pedestrian safety, and impaired driving enforcement.

Immediately, people began commenting on the Facebook post, condemning the purchase price of the vehicles and expressing their frustration with how state money was being used.

While it's not uncommon for police departments to use two-door vehicles like these Challengers for traffic enforcement, it often brings about mixed reactions.

For example, in June we told you about the "Ghost Camaros" in Harris County, Texas, which sport barely visible decals to sneakily patrol the highways. Before that, in 2016 the local Department of Public Safety in Phoenix purchased bright-colored muscle cars including a Ford Mustang GT and Dodge Challenger to deter aggressive driving on the highway. And before all that, Ford even offered SSP-packaged Mustangs which were sold until 1993.

Videos on social platforms like TikTok show just how easily these vehicles can be disguised, and the Facebook comments reflect the same general split—many upset over the vehicles' use, and others defending it as a useful technique.

It's not clear how much the two cars cost, and it's possible that some of the grant money remains available for spending; after all, the 2021 Dodge Challenger R/T starts around $37,260 including destination charges. This particular nameplate isn't included in Stellantis' suite of law enforcement fleet vehicles like variants of the Charger, Durango, or Ram 1500, but that hasn't stopped departments from buying atypical cars to use as cruisers before.

For comparison, a brand new 2021 Ford Police Interceptor Utility runs around $40,000. In its literature for Special Service Vehicles, Ford says a $150,000 cash purchase will buy around four of its interceptors. Again, it's unclear just how much of the $130,000 was used to buy these Challengers.

The biggest unknown is if this state-funded investment will indeed make Prescott Valley safer. The police department has apparently seen a huge uptick in citations related to speeding, saying there's been a 290 percent rise in tickets handed out for the offense since 2019. 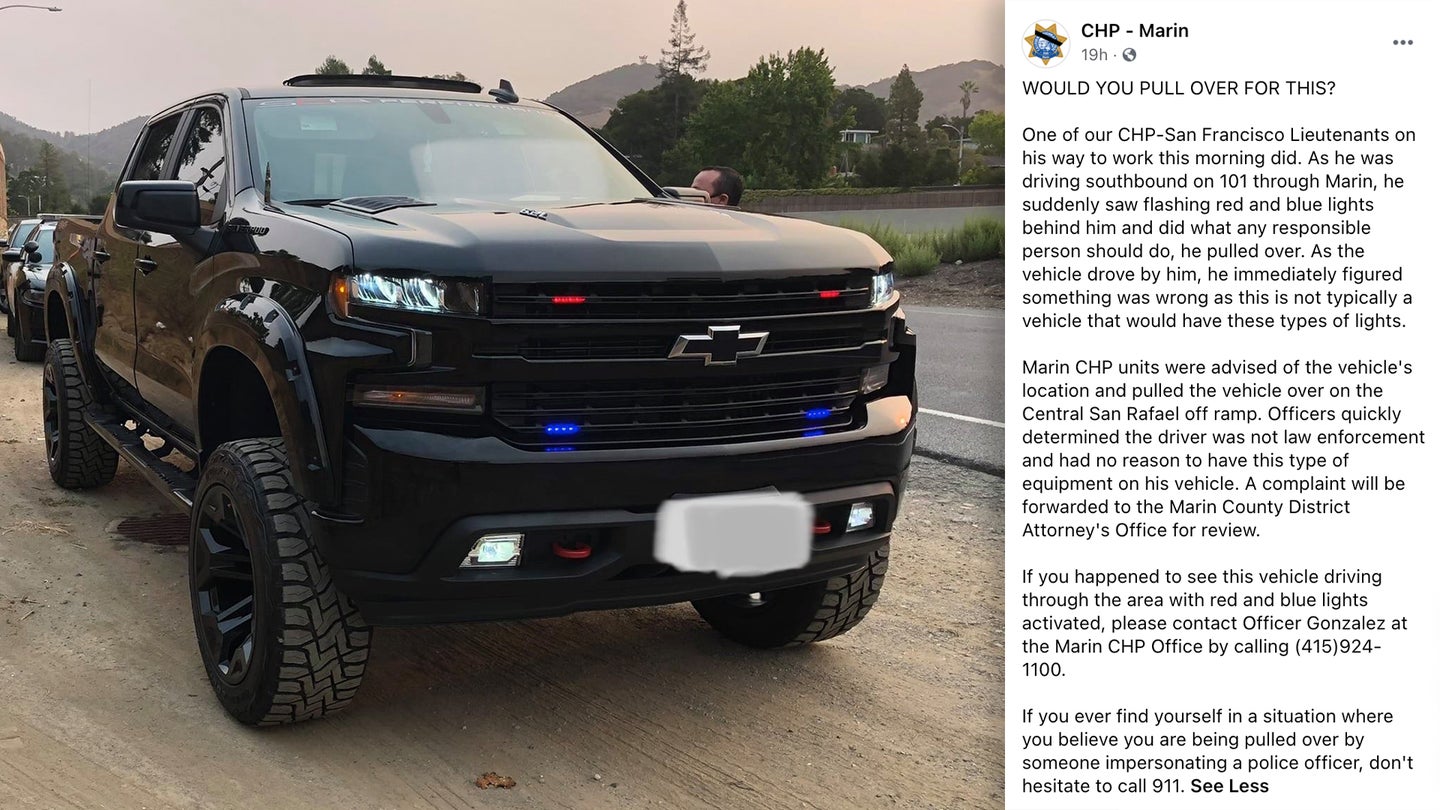 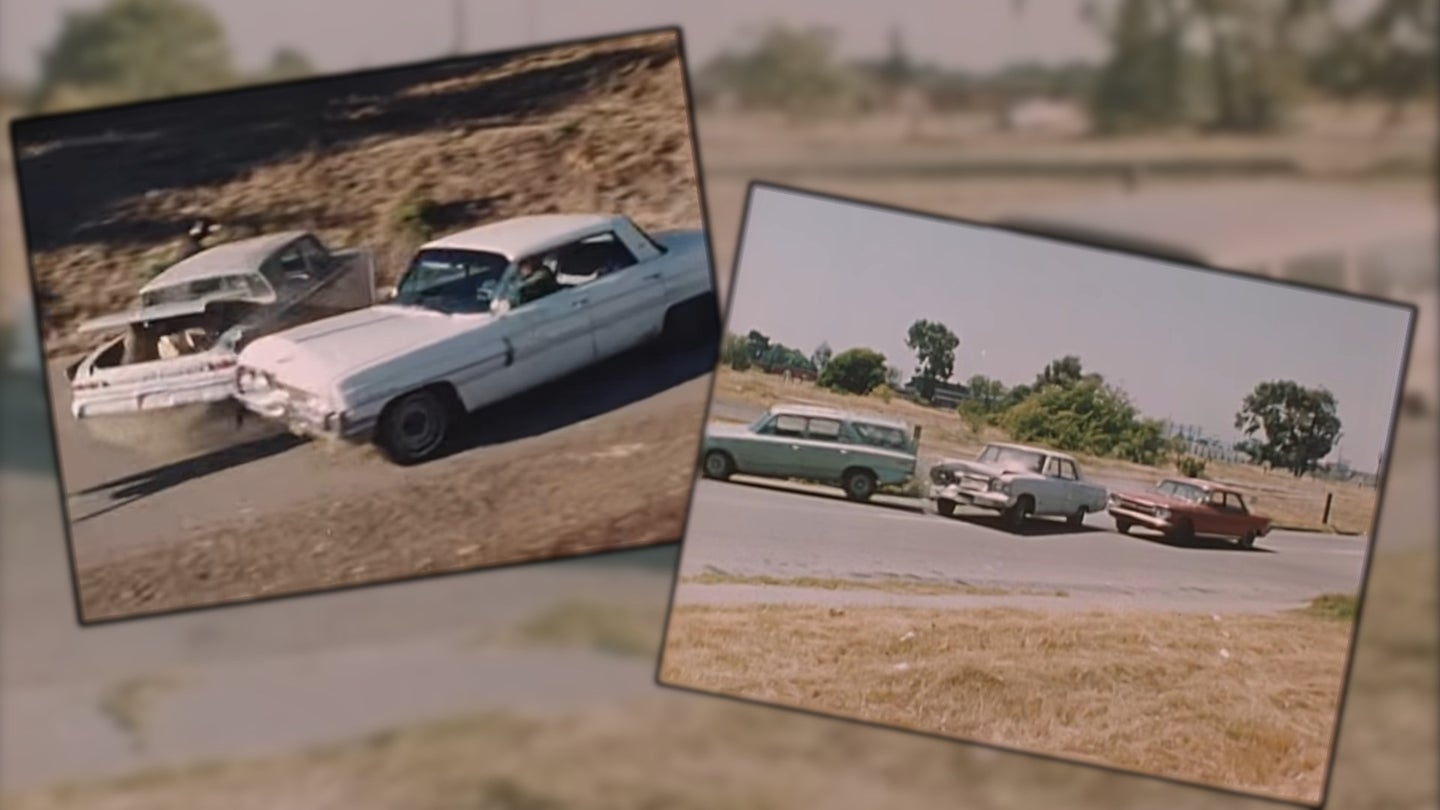 Ever wanted to learn to escape a roadside ambush in 1976? Now’s your chance. 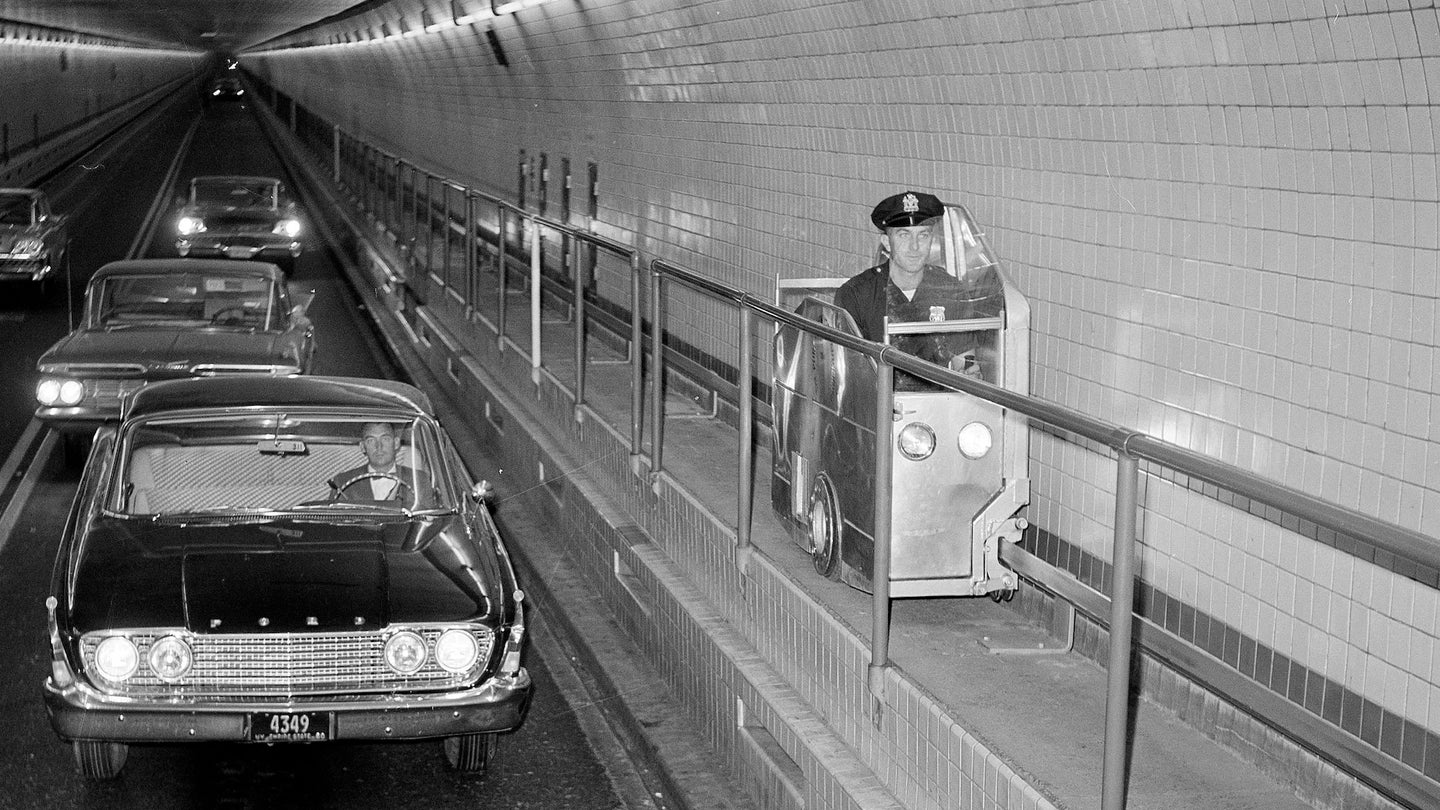