What is the first place you would expect a gaggle of American V8 classics to put on a race? You would probably say a place like Daytona, Sebring, or Indianapolis. What about Goodwood? No? Well, it's true. The first running of the Pierpoint Cup was held at this year's Goodwood Road & Racing Club Members' Meeting. Anything old and American was eligible for the race, provided it was properly prepared with the requisite roll cage, harness, and firefighting equipment, the standard fare for club racing. Also on track were Falcons, Galaxies, not to mention the multitude of other American makes, though the podium was dominated by Fords, specifically, two Mustangs and a Falcon Sprint.

The Goodwood Road & Racing YouTube channel published an onboard view from one of the podium finishing Mustangs. The fight for the lead occurred between Craig Davies and Steve Soper, both driving right hand drive 1965 Ford Mustangs, with Gryffindorian red and gold liveries meant to pay tribute to historic racing team Alan Mann Racing, who operated as a substantial portion of Ford's factory racing efforts between 1964 and 1969.

On track, Soper and Davies give no quarter to each other. One makes a bold braking dive for an overtake, which leads to a close contest for the lead through the traffic of lapped cars, who change the landscape and ideal lines with each new lap. Heavy braking sees bumpers contact each other at one point while the two intrepid leaders are being waved past a slower competitor. For much of the video, the lead car can be seen holding on to shallow slides, the rear end of the camera car appearing more stable. Near the end of the video, an overtake attempt turns into a small collision when the leading car fails to notice the camera car having made up ground on a strong exit from the preceding right hander, so he turns in on the faster car to his inside, not realizing his presence. The two leave the track together, with the camera car rejoining in the lead.

Having watched such a close battle, it makes me wonder if my rental kart chops can transfer to larger vehicles the next time I find myself on track. Maybe I'll be quick, maybe I'll see lots of blue flags waved my way. 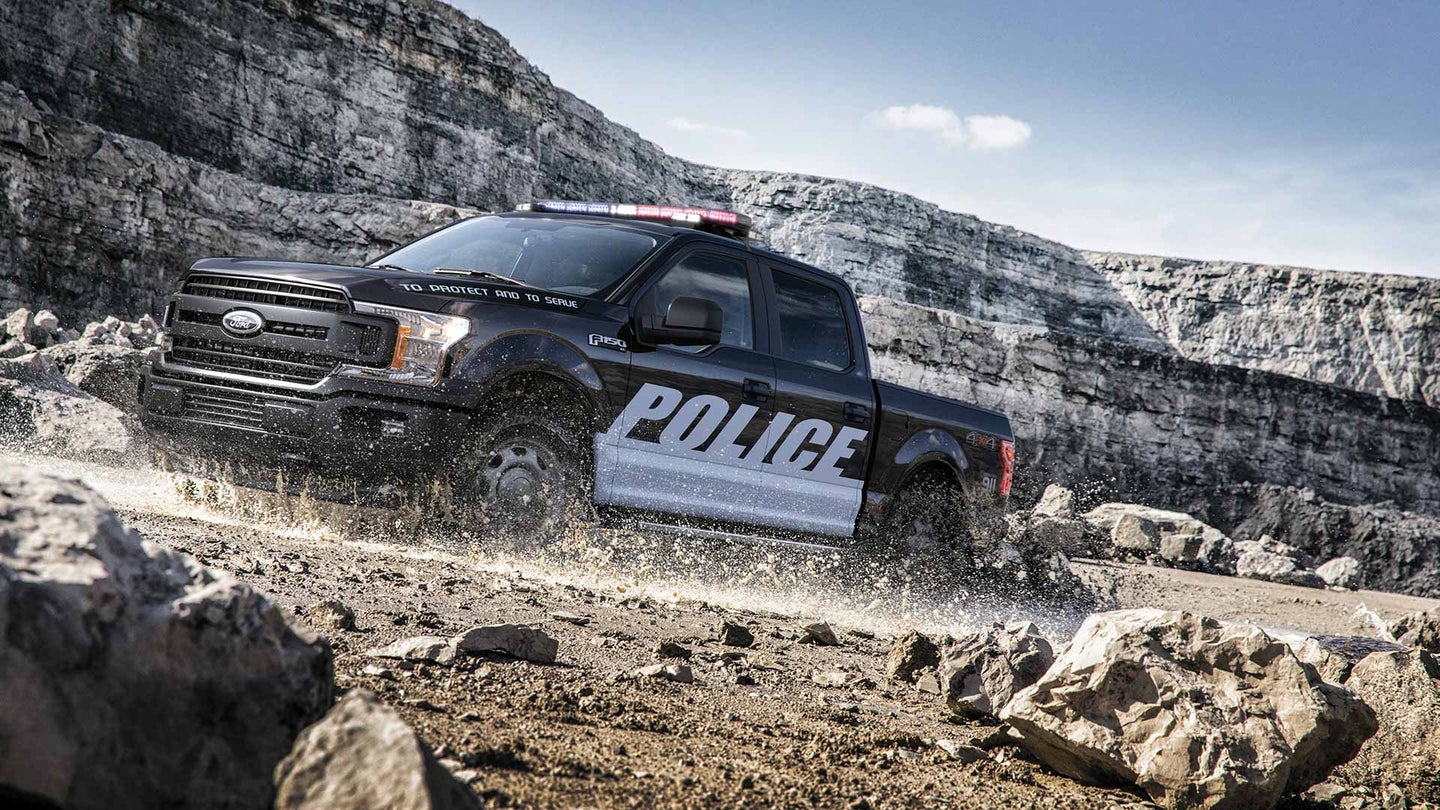 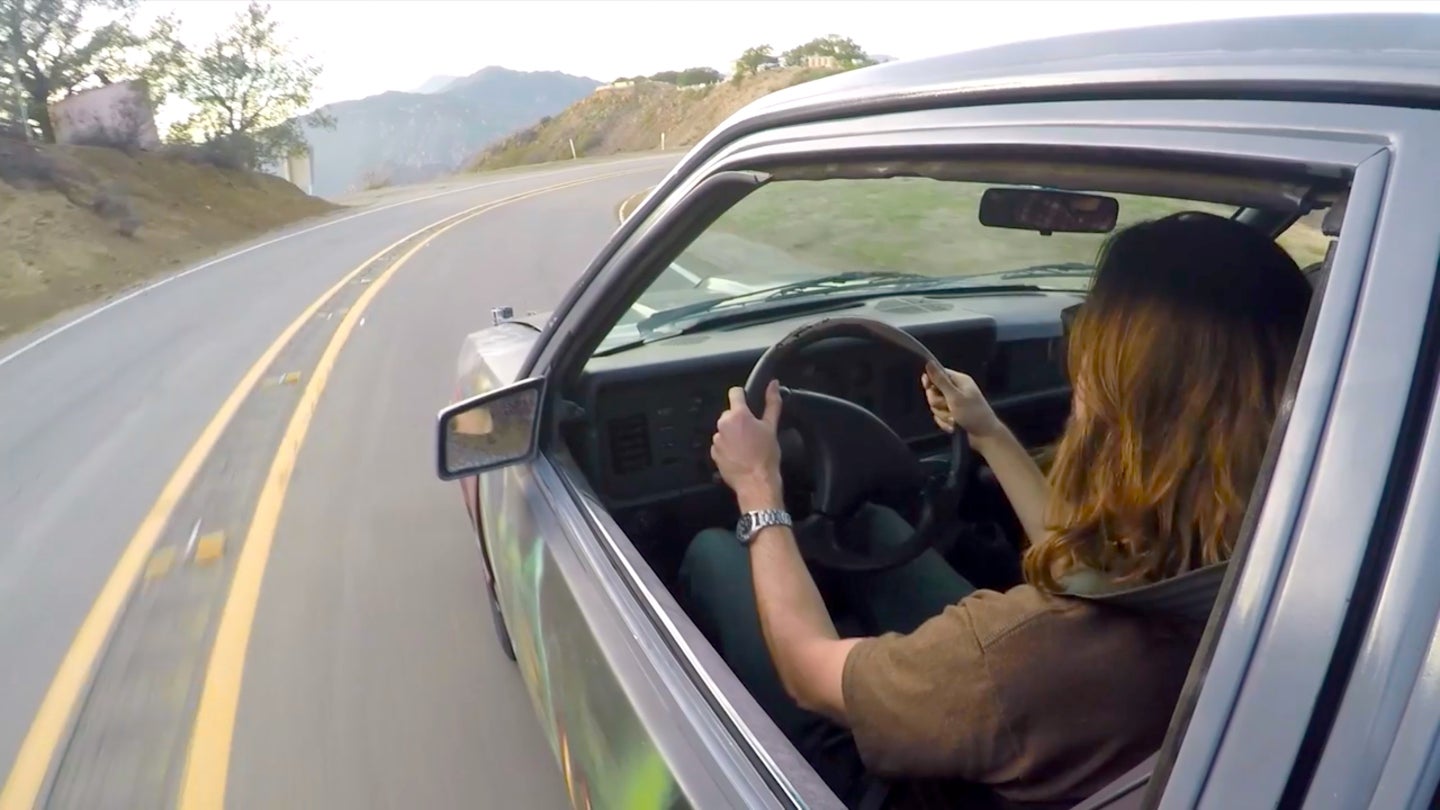 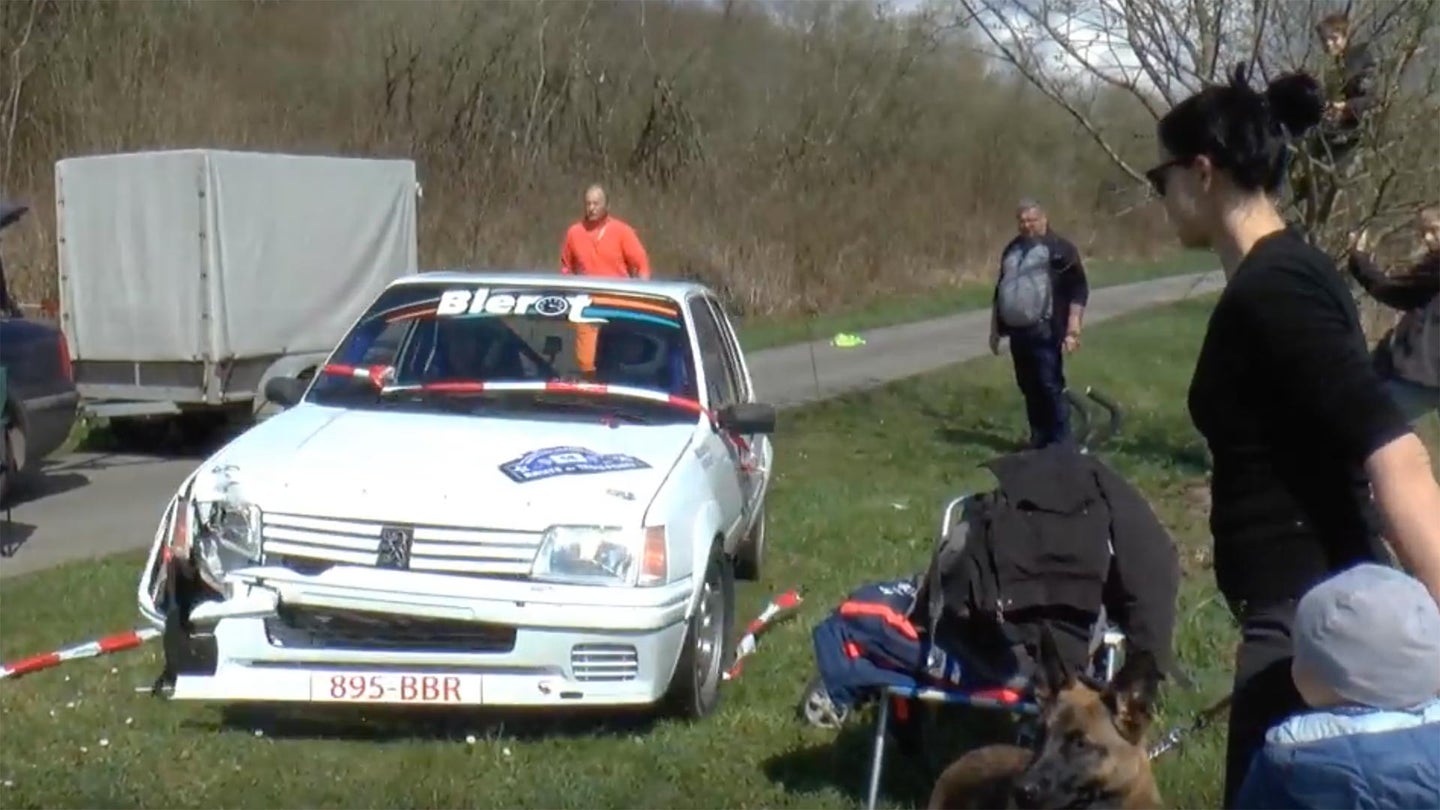 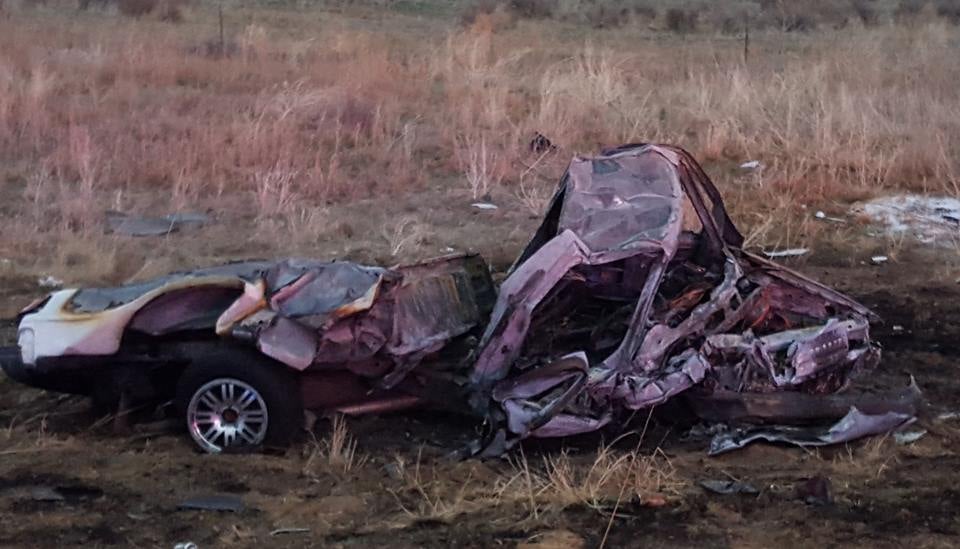 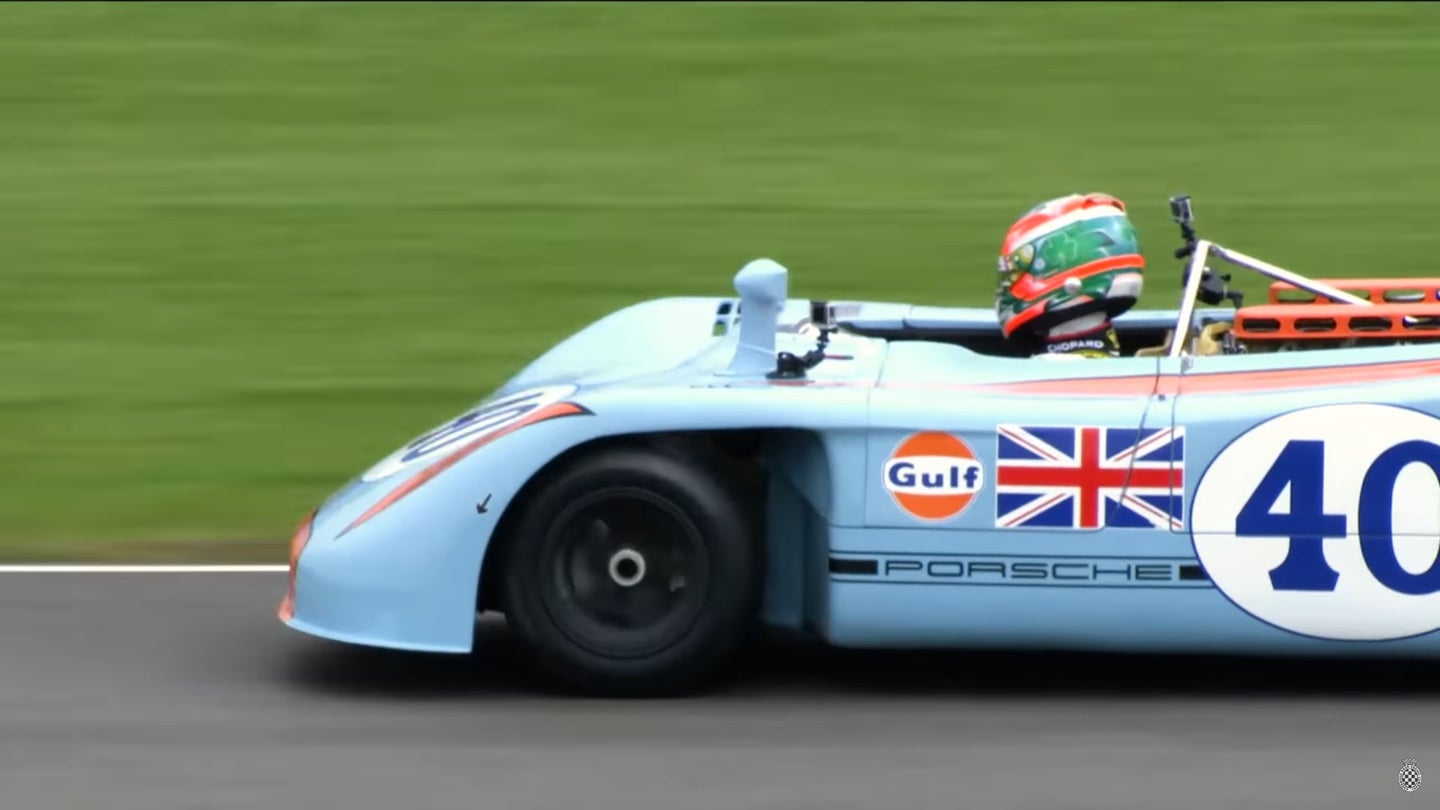