In Norse mythology, a Valkyrie is a fierce maiden who swoops down to choose fallen warriors to carry them to Valhalla. Aston Martin is channeling that otherworldly vibe with its new track-only Valkyrie AMR Pro, which shakes a fist at the law of physics by maintaining an extraordinary amount of downforce even with its astonishing weight savings.

The Gaydon, UK-based automaker ditched the battery-electric hybrid system in favor of the sole use of a Cosworth-built 6.5-liter naturally aspirated V12 that revs to 11,000 rpm. The weight-loss plan also includes a fair amount of carbon fiber in the bodywork and suspension wishbones; a Perspex acrylic windscreen, which is more durable and transparent than you might imagine, takes the place of heavy glass.

Aston Martin says the Valkyrie AMR Pro is on target to develop 1000 bhp and claims it’s capable of completing a lap at the 24H Le Mans circuit in three minutes and 20 seconds. That’s pretty flipping fast, considering Kamui Kobayashi (in a Toyota TS050 Hybrid) holds the record from 2017 with an average of 3:14.791.

This hypercar’s history began several years ago, when Aston Martin teamed up with Adrian Newey, Red Bull Advanced Technologies, and Multimatic to create the Valkyrie race car design, aimed squarely at winning the 24H Le Mans race in the Hypercar class. Starting with that concept, Aston Martin stripped out the constraints of racing and on-road regulations to create the Valkyrie AMR Pro. The AMR Pro version has twice the downforce of its on-road sibling, generating lateral acceleration of more than 3G. Some people can black out from that amount of force, so drive carefully if you get behind the wheel.

If you have the $3 million-plus for one of these examples of automotive art, Aston Martin will bestow you with a track experience at an International FIA Circuit with an instructor so you can learn how to drive it. Dinner, racewear, and support from the team are the icing on top of the full package.

Deliveries of the Aston Martin Valkyrie AMR Pro will begin at the end of this year, with a production run of 40 cars plus two prototypes. 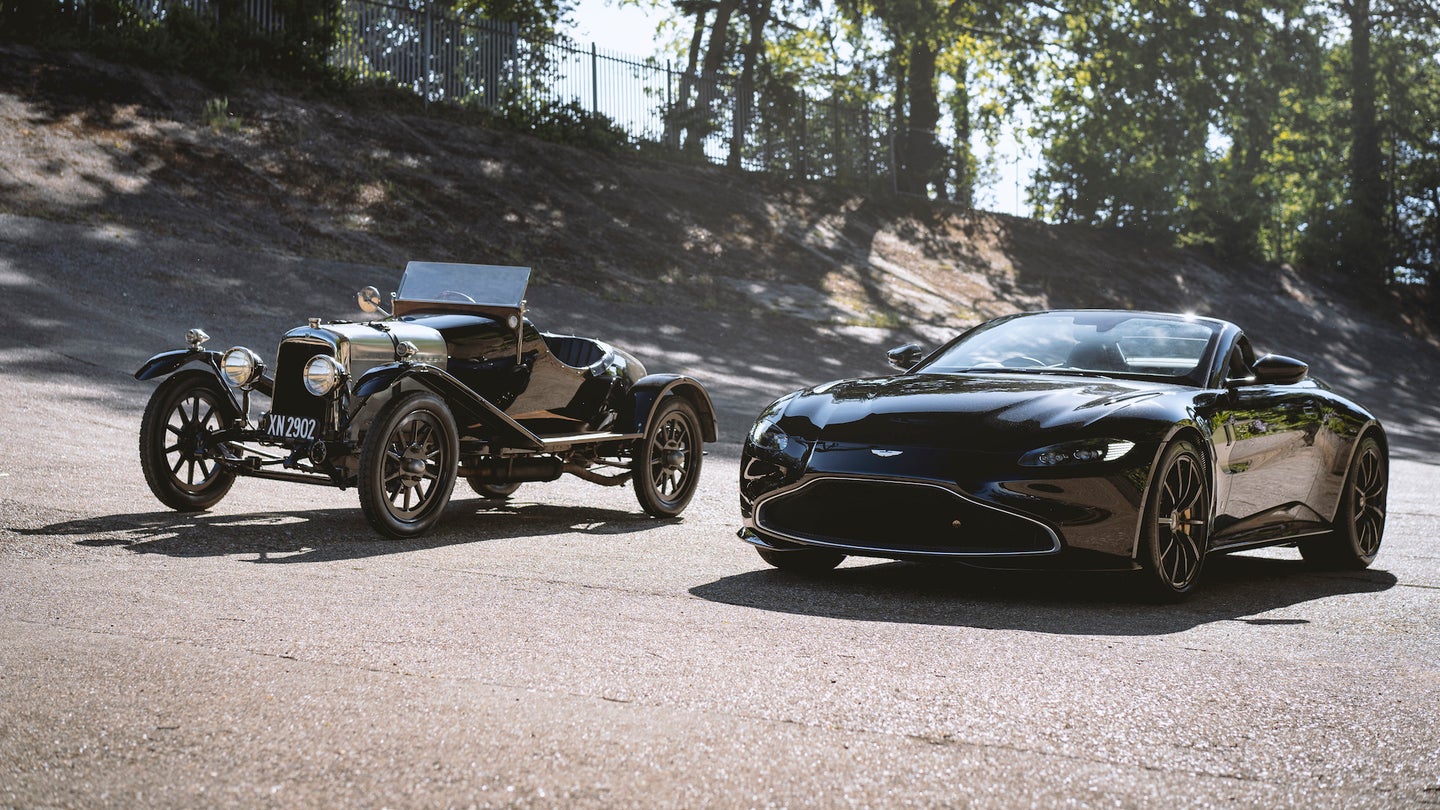 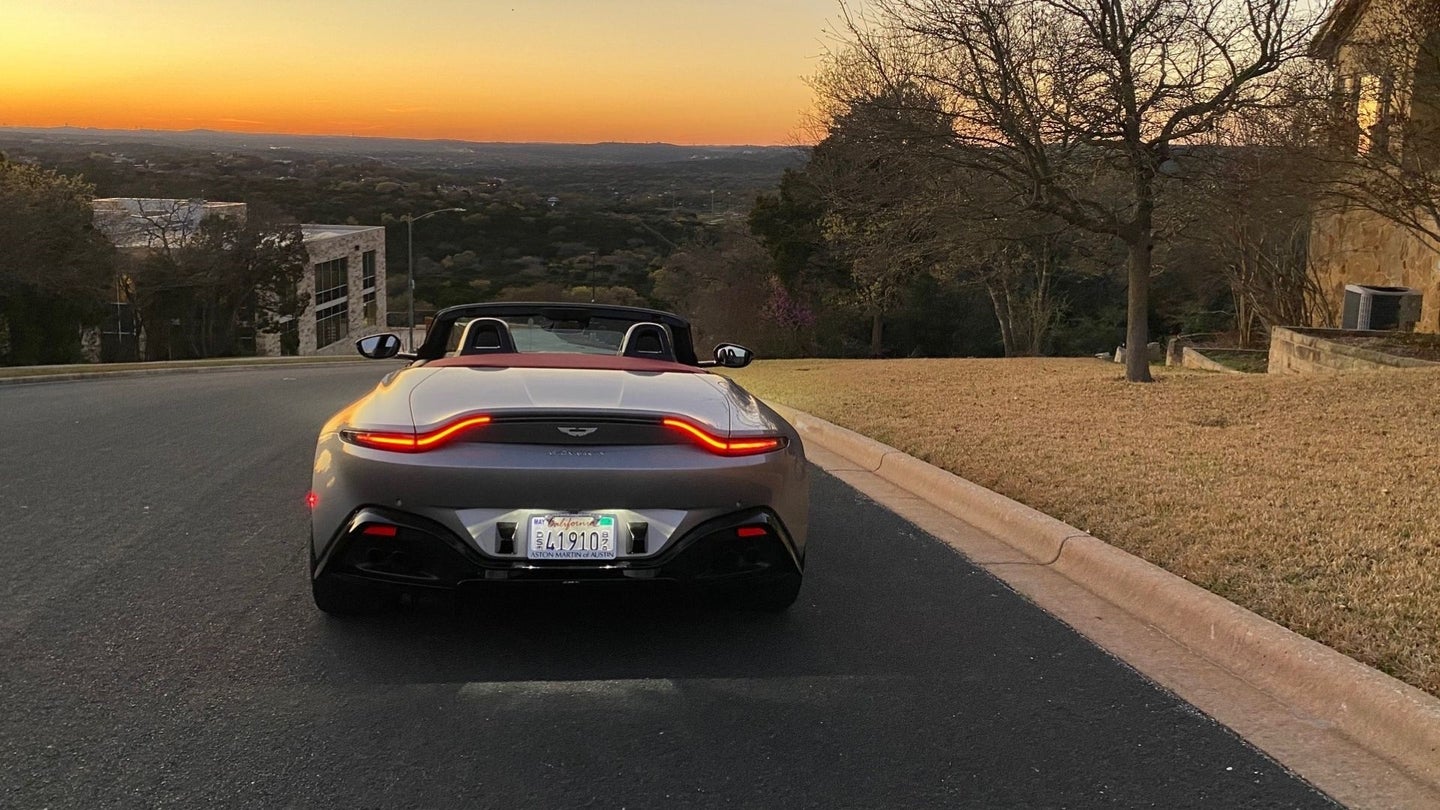 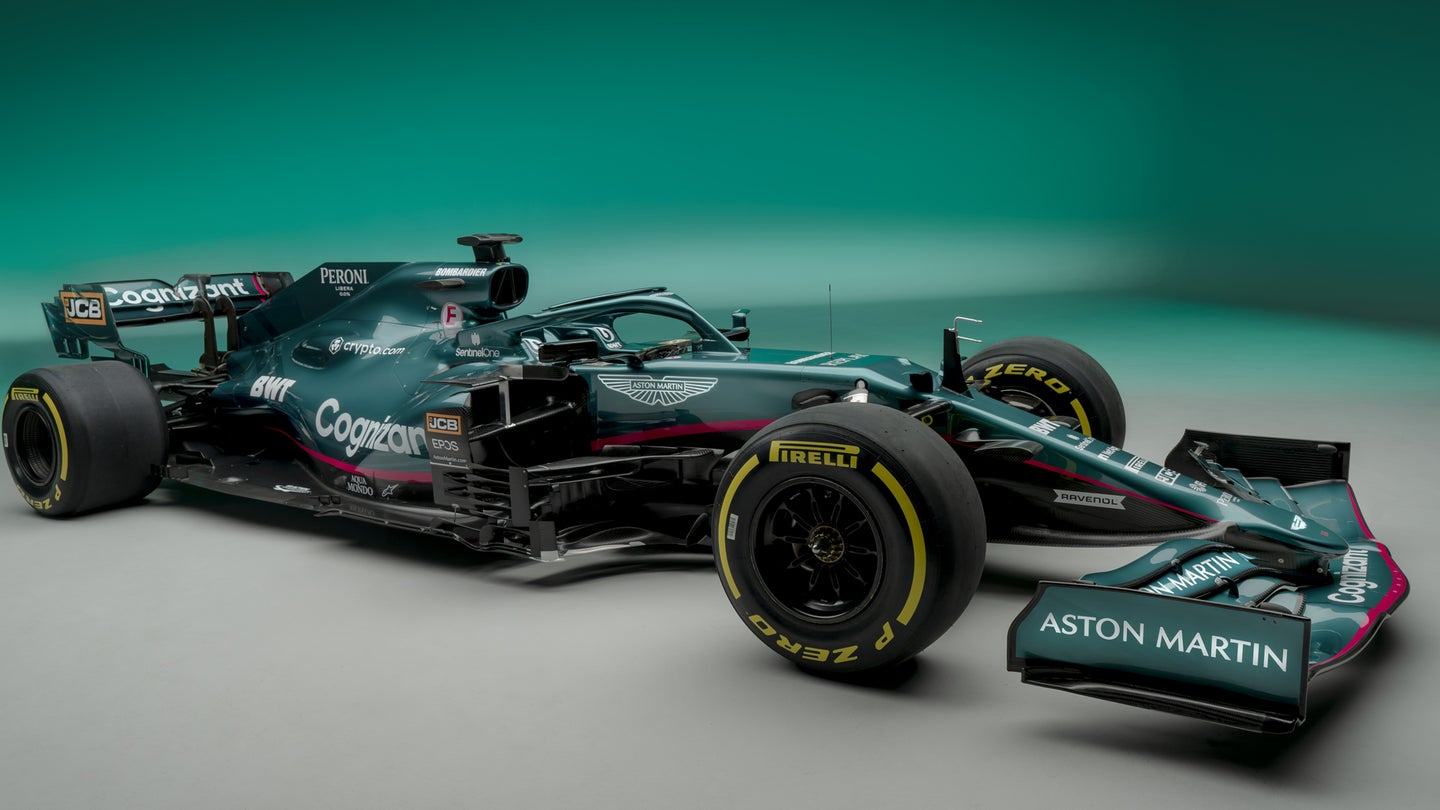 Racing Point’s transformation to Aston Martin is much more than a rebadge, according to a chat we had with the team boss.