Acura’s high-performance suffix is coming back in a big way, and this is its origin story.

Acura's new TLX Type S is about to launch and to get everybody read up on what exactly Type S means, The Drive's Guides and Gear crew put together a nice, written guide last week for your perusal. If, however, you'd like to gain even more insight—specifically in video form from the people responsible for the performance badge's existence—Acura's got your back.

Naturally, it wouldn't be a factory-backed Acura Type S retrospective without footage of every North American S-badged vehicle from the 2000s brought out of what is presumably Acura's own collection. There's the CL Type S, the 2002-2003 3.2 TL Type S, the iconic (in my mind, at least) DC5 RSX Type S, and, of course, the much-loved 2007-2008 TL Type S. Even if you're the kind of Honda/Acura nerd who already knows everything there is to know about this stuff, the video is probably still worth a watch just to see pristine examples of these four, together at last, driven and captured in glorious high-def.

Key Acura personnel explain what exactly they set out to do with Type S cars in North America, what sets it apart from Honda's more extreme Type R umbrella, and how it all came together. Something you may not have heard of is the special, one-off "AC-R" Honda Accord Coupe that was built to help the team formulate what a Type S-branded Acura should drive like. Apparently able to hit 166 mph and pull an entire g of lateral grip, the 300-hp AC-R eventually guided the company in creating the aforementioned CL.

The Type S badges eventually went away along with the hotter 2008 TL and haven't made an appearance since. However, Acura is bringing it back with the new TLX Type S and will bless every product going forward with a higher-performing Type S variant, including SUVs like the MDX and RDX. As it stands, the regular TLX is quite a nice car to be in and look at but not exceedingly exciting to drive. Let's hope the more buttoned-down and powerful edition fixes that. 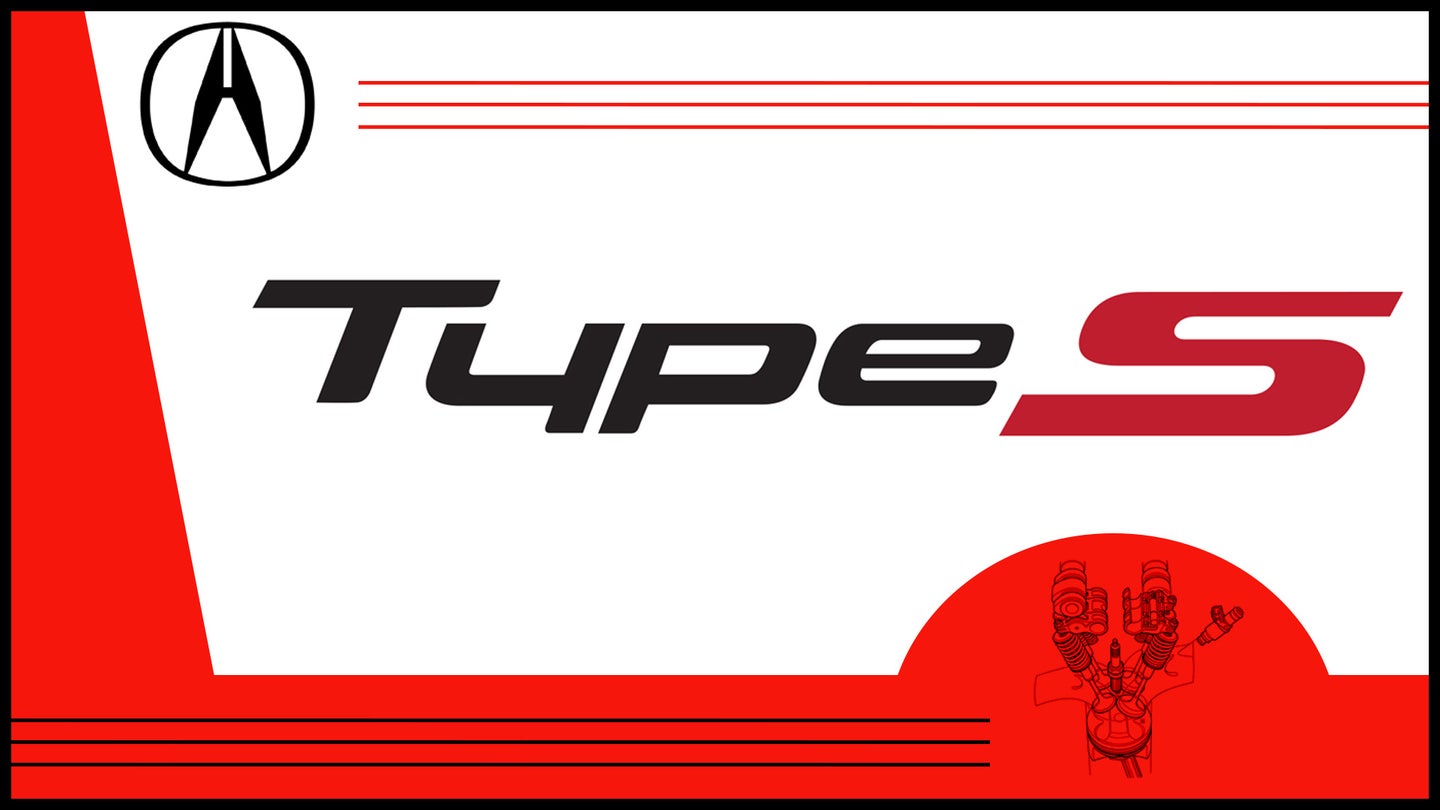 And how is it related to the Type R? 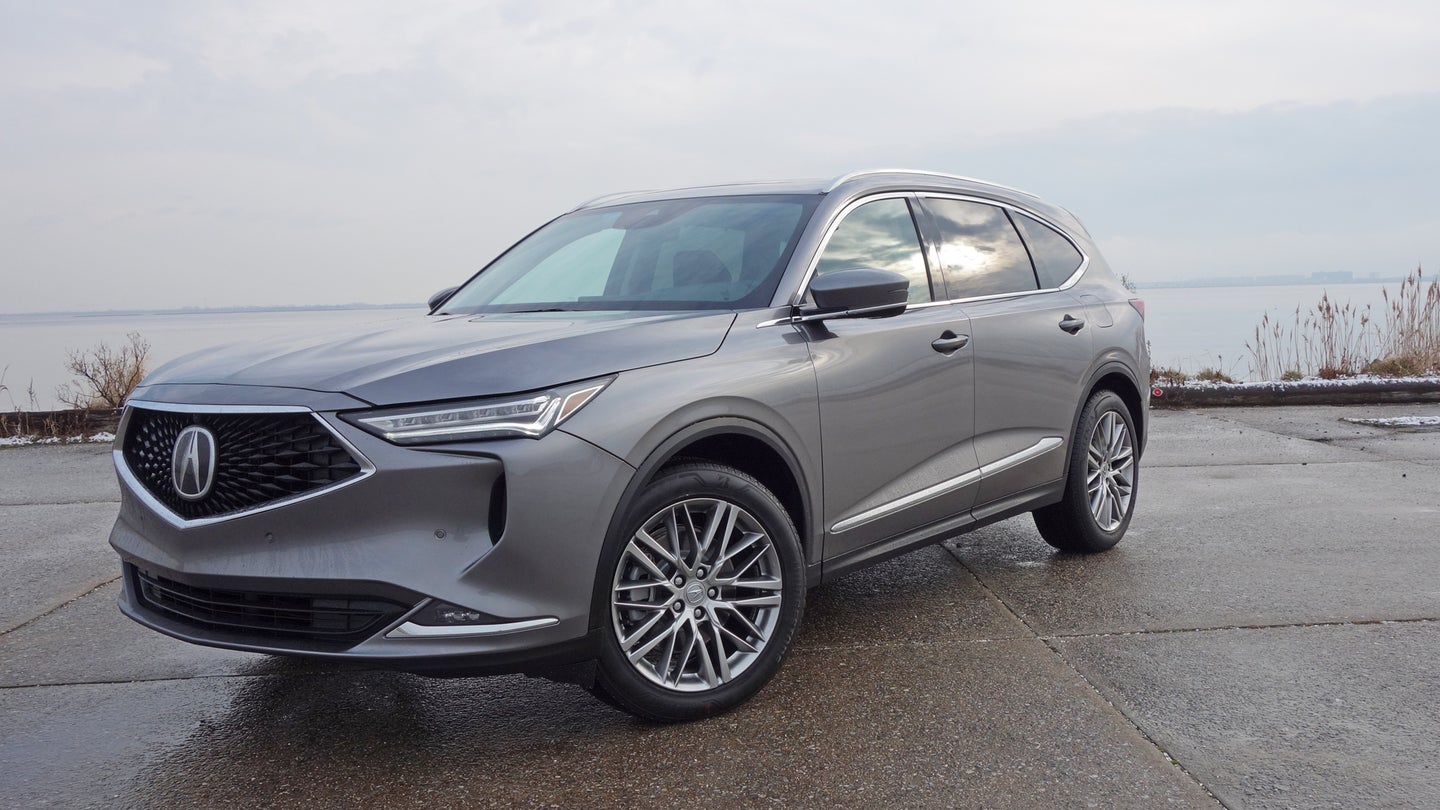 2022 Acura MDX Review: An SUV Staple Fights Off a Mid-Life Crisis With Great Tech and Performance

The latest MDX gets its best upgrades yet, without losing what made it such a hit in the first place. 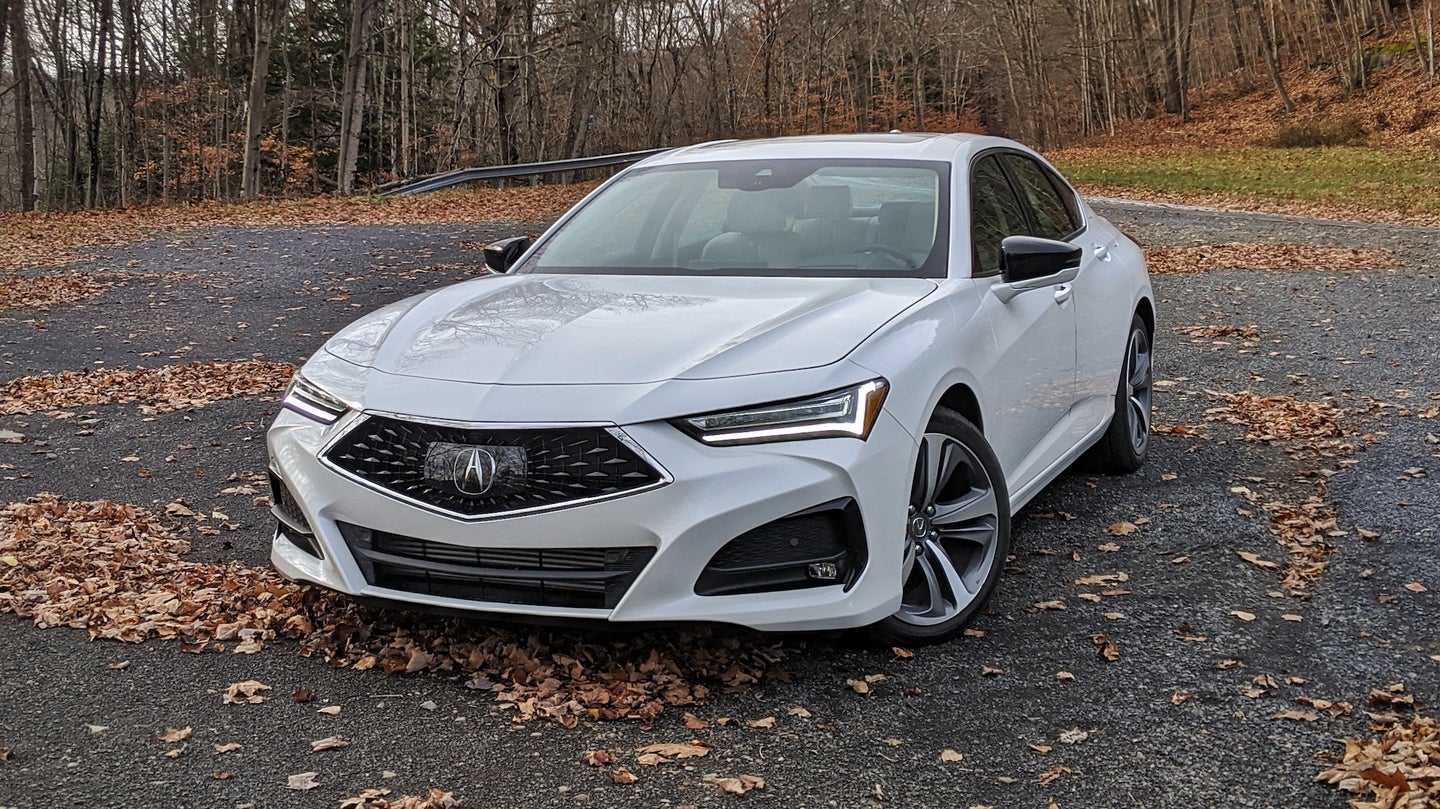