The oddball pair seemed destined for each other. The process proved even fate can involve a monumental struggle.

The Volkswagen Scirocco is a car that sits in a unique niche. A sporty hatchback from a company with other, more popular sporty hatchbacks, it nonetheless has a character and charm all its own. As does VW's famed VR6 engine, the company's narrow-angle vee motor with the “Wookie” exhaust note so dearly loved by its adherents. The pair seem destined to go together, like two goth kids hanging out by the wall at junior prom. The guys at Deutsche Auto Parts seemed to think so as well, deciding to swap one into t’other, aiming to get it all done in just four short days and documenting the process on YouTube.

The precise car in question is a 1984 Scirocco, purchased in Atlanta in near-stock condition. At 37 years of age, however, the years had taken their toll, with plenty of rust and crusty parts to contend with. Despite the age and seemingly fragile condition, the red rocket was road tripped 500 miles down to Florida to meet its new engine and begin the swap.

What ensues is an absolute comedy of errors, testing the resolve of Paul from Deutsche Auto Parts, as well as Charles, aka HumbleMechanic, who jumped in for the ride. What was supposed to be a quick, straightforward swap with off-the-shelf conversion parts quickly becomes an unmitigated disaster. Pulling the original engine was a trial, and inspection revealed a cavalcade of leaks from rusted fuel lines under the car.

Parts like the brake booster had to be left in situ, as rusted bleeders meant the system couldn’t be easily bled. These complications made dropping the comparatively giant VR6 donk into the engine bay even more difficult.

With the engine nestled in place and a freshly wired swap harness ready to go, you could be forgiven for thinking it was smooth sailing from then on. Alas, the project is anything but, with the team contending with a multitude of strange and difficult-to-diagnose issues. Trips to the parts store and junkyard begin to stack up as the timeline gets tighter and tighter.

The drama is anything but manufactured; it's plainly obvious that both Paul and Charles are at the end of their tether as the car refuses to play ball. It’s a story of endurance more than glory, watching exhausted men contemplate endless mechanical issues and their own poor decisions in real time.

We won’t spoil the ending, but it’s safe to say it’s a great story, well told over the three videos embedded here. They're long episodes too, so kick back when you're ready to watch. You’ll find yourself rooting for the team as they wade knee deep through problems that call to mind that one awful weekend we’ve all had on the wrenches. The result is a great testament to Volkswagen’s venerable VR6; a motor that captures the hearts of enthusiasts of all creeds. We’ve seen it in great swaps before, too—in manic Golf Rs and even mid-engined Acuras. Can’t wait to see where it turns up next. 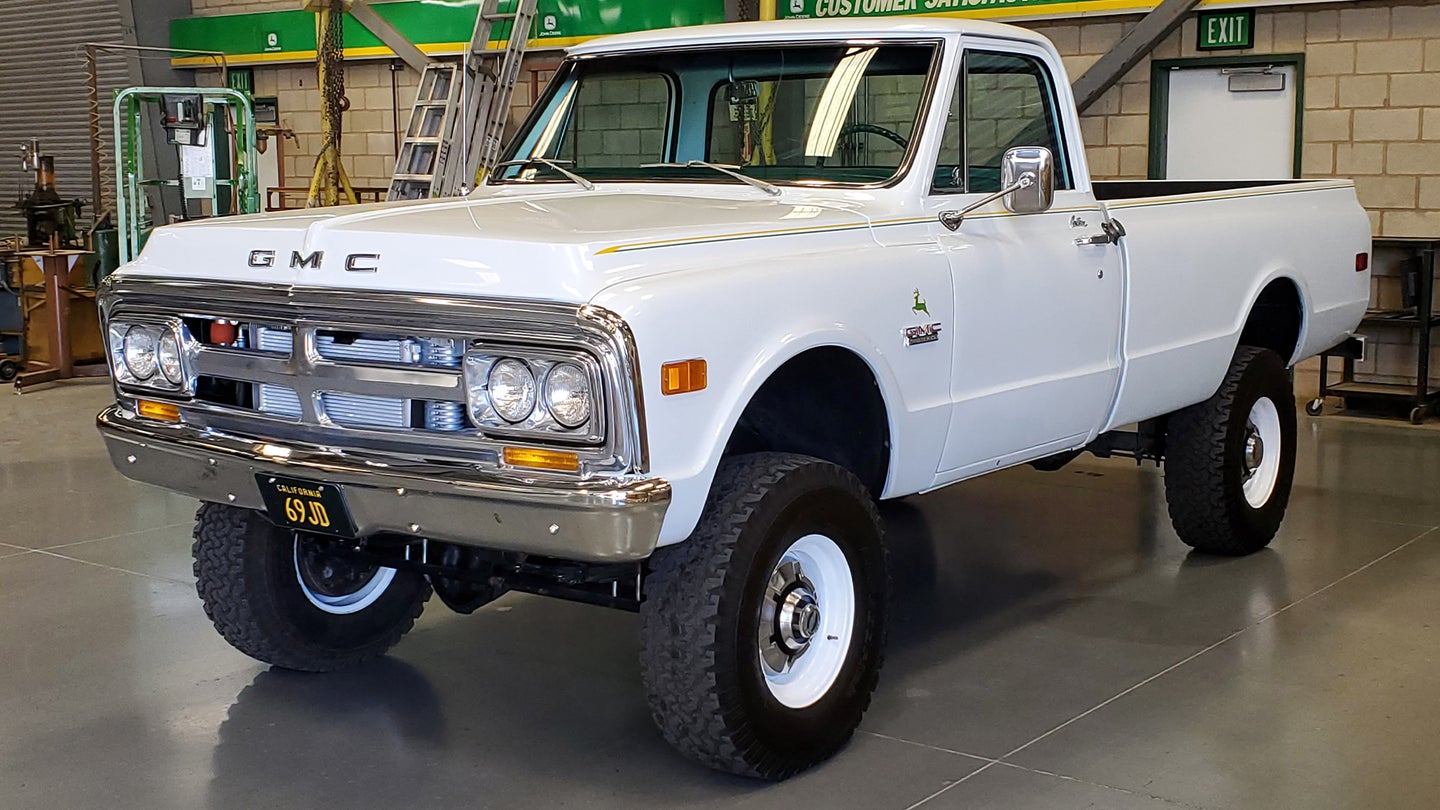 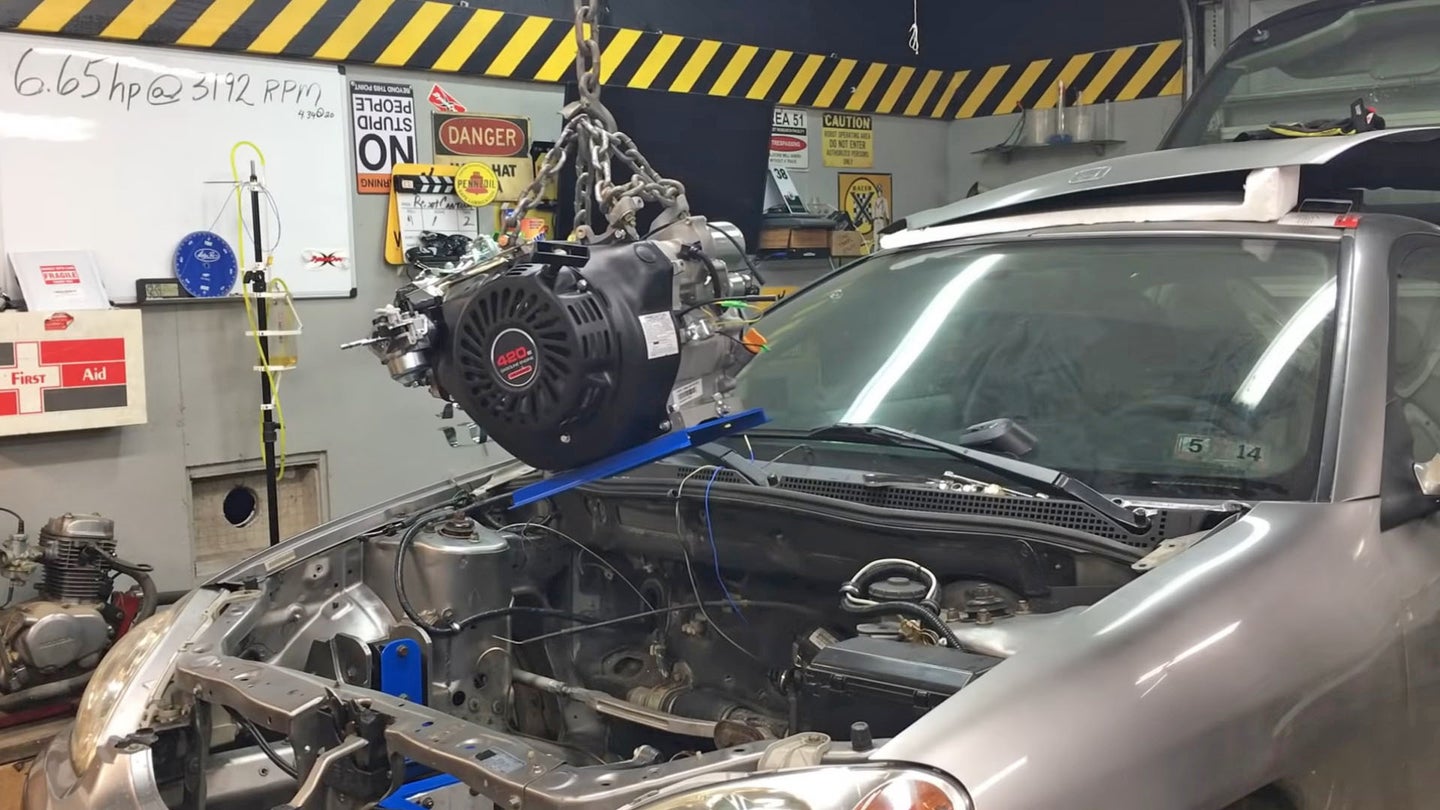 Plenty of engineering had to be done to ensure the car’s new 420cc engine played nice with the Honda. 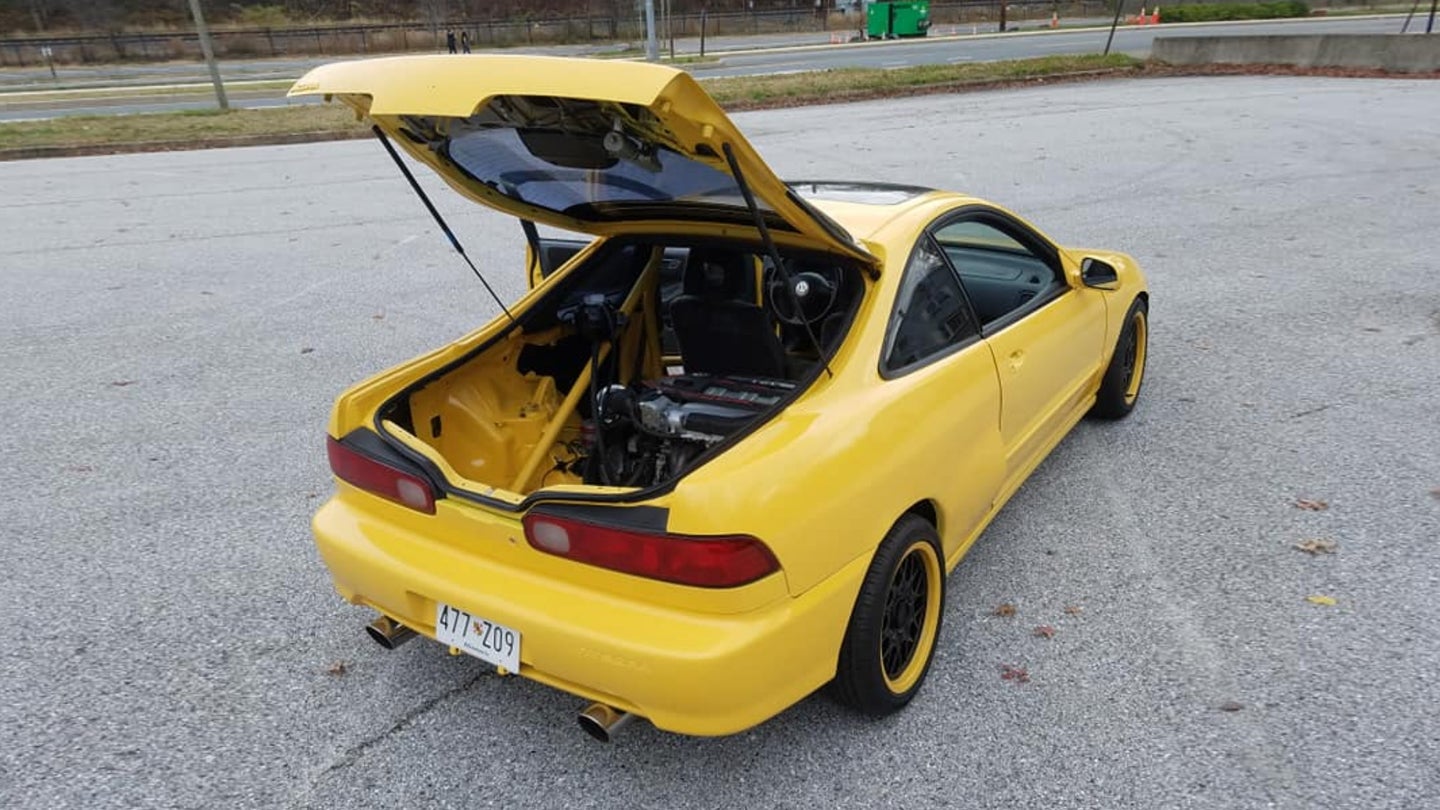