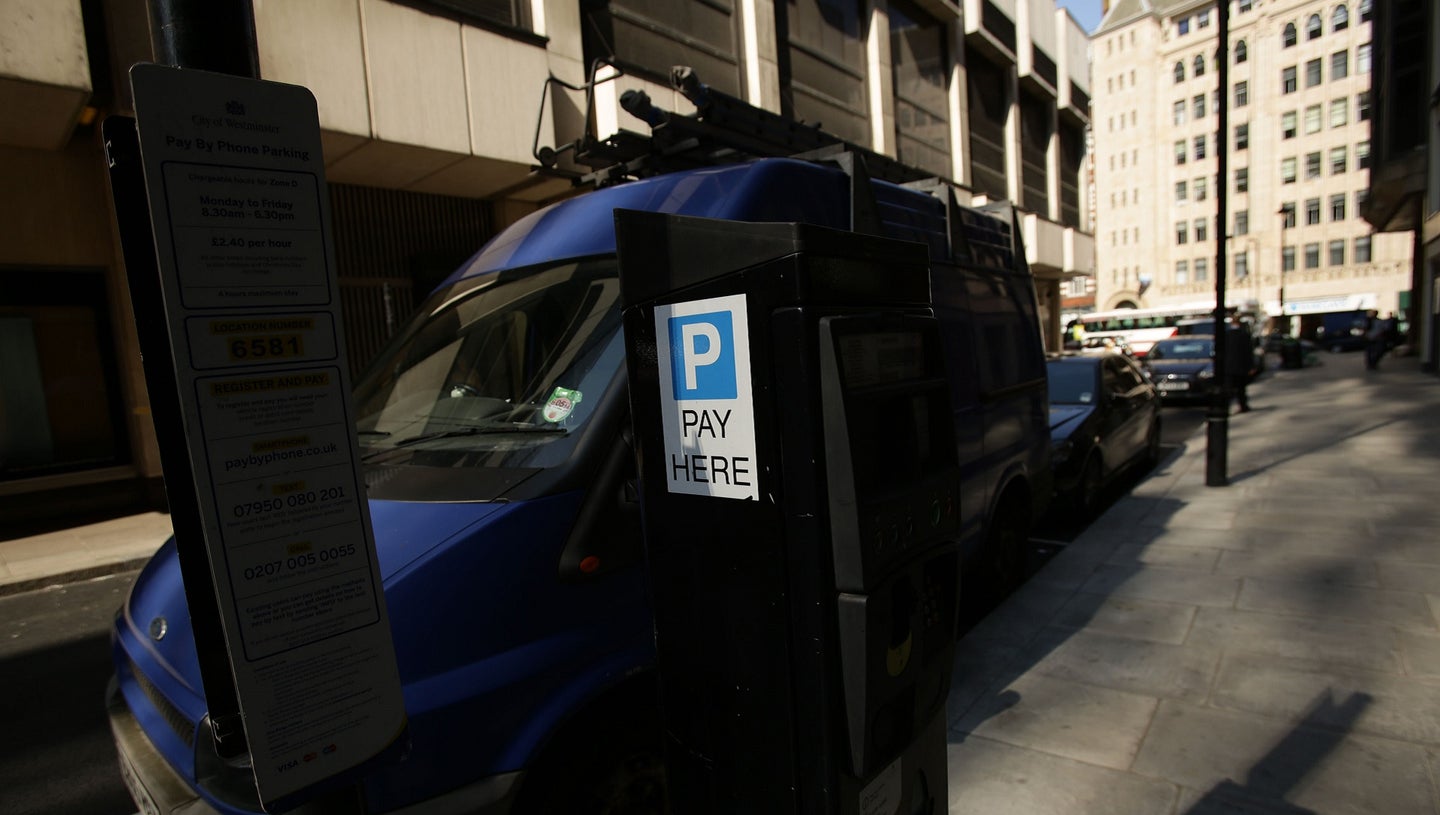 At some point or another, we've all forgotten our car's location at a mall or airport parking lot. In fact, many of us are professionals at using our key fob’s panic button as a makeshift locator. That being said, those tiny memory lapses don't compare to a British man's recent experience. According to the Bristol Post, a young man parked his car in one of Bristol's many streets but completely forgot which one upon his return.

Reports claim that Connor Spear drove two hours from his home in Plymouth to the Tokyo World music festival in Bristol, but he had to park on a street some ways away from the event. In their excitement, the 19-year old and his friends grabbed a taxi and left the car behind without taking note of its location. Needless to say, that was the last time he, or anyone else in his group, saw the black Opel Corsa hatchback. Spear simply remembers leaving it in a residential area near some bushes, but unfortunately, describes most of the British town.

Spear’s mother told a British news agency that she was “devastated and annoyed that he’s been so irresponsible,” though she seems surprisingly unfazed by the whole situation. “You know what youngsters are like,” she said, adding that “he’s parked there without thinking he’ll take a photo of the street.” Mom has also been helping Spear search for his car, driving him around over the weekend in hopes of finding it. At this point, it's conceivable that the car has been towed. A quick look at Bristol's parking laws reveals a long list of places where leaving a car is frowned upon. Even so, it's surprising that nothing has come out of the search.

He’s received word of a few sightings, but none have turned up any real findings, even after offering a 100-British-Pound reward. That’s a hefty sum for a car that doesn't cost a whole lot more than that, to begin with, but Spear’s mom says the car is his “pride and joy,” so he’s quite motivated to get it back.

When the Woodward Dream Cruise Leads to a Pearl Jam Concert