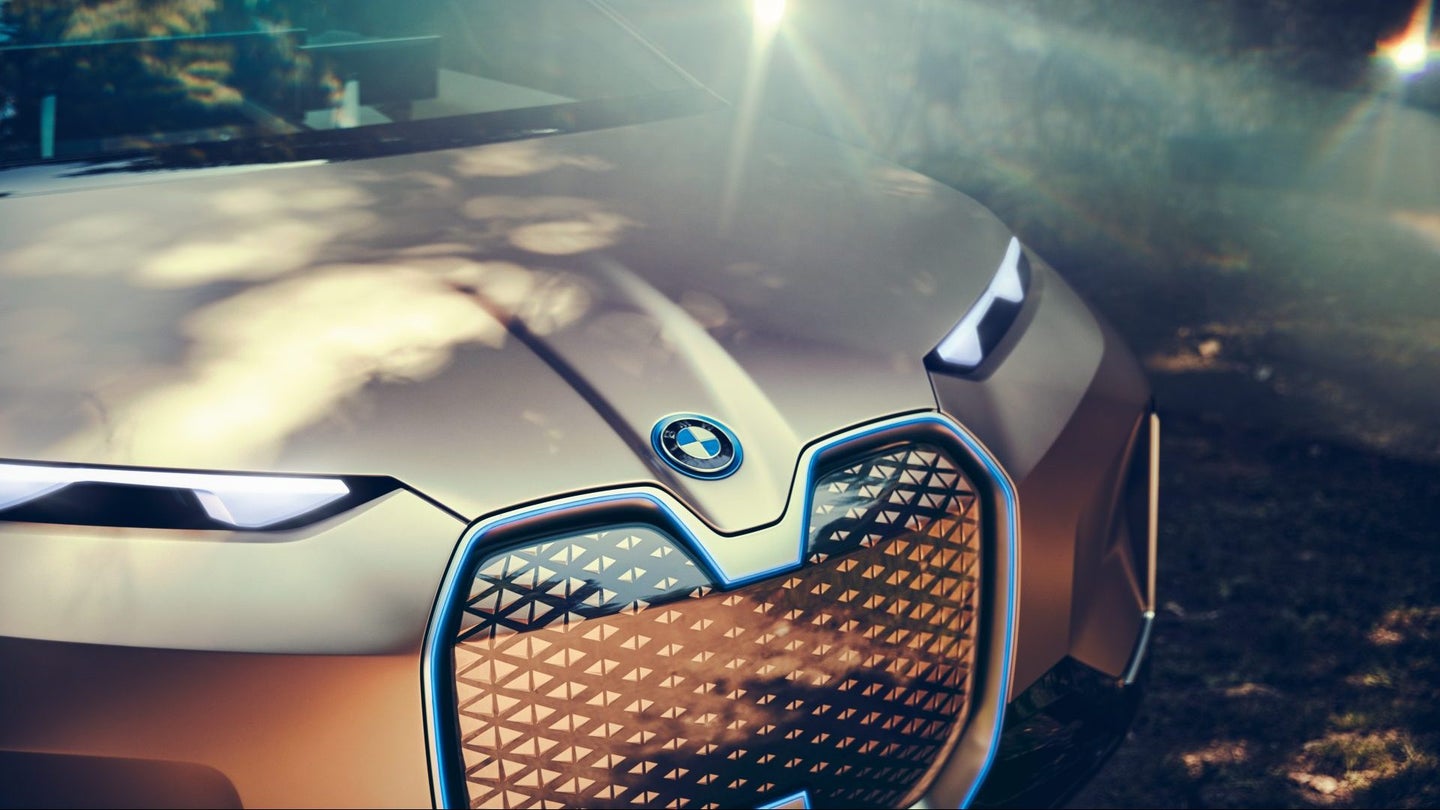 Voice recognition is now a mainstay of modern cars, with some systems evolving into Alexa-like digital assistants (or just incorporating Alexa itself). But these systems can still have trouble recognizing natural human speech, something BMW hopes to address with new tech unveiled at the 2019 Mobile World Congress in Barcelona.

A new voice-recognition system, dubbed BMW Natural Interaction, will debut on the production version of the iNext electric SUV concept in 2021. BMW claims that it differs from other systems by seamlessly integrating voice and gesture controls, allowing the driver to switch between the two depending on their preference. BMW has offered gesture control on its cars since 2015 and launched its Intelligent Personal Assistant in 2018. Combining the two features does seem like the next logical step.

This capability relies in part on an upgraded camera, which is mounted in the instrument cluster. It's used to track both eye movement and gestures, giving the system more information about what the driver wants it to do. A driver could simply point at an area of a car's infotainment system while saying a command, and the car will execute the command without the driver touching the screen, according to BMW. The automaker also claims that artificial intelligence will allow the system to "learn" and improve itself over time.

The system even works with things outside the car, according to BMW. The driver can point to and ask "What's this building?" or ask for operating hours and parking for business they're driving past. Granted, the amount of time needed for the system to respond, and for the driver to make a decision about whether or not to stop, probably won't be the best thing for traffic flow.

Eventually, though, BMW plans to integrate Natural Interaction with self-driving cars. If everyone in the car is a passenger, they'll have nothing better to do than look out the window and ask about what they are seeing. A system that relies heavily on voice recognition could also lessen the need for physical controls, creating new possibilities for interior design. However, unless self-driving cars become mainstream (still far from a sure thing), digital assistants like BMW's could become yet another distraction to drivers.