Get Ready for the Jeep Wagoneer to Hit the SEMA Show

The new Wagoneer and Grand Wagoneer are prime canvases for aftermarket-parts creations.

Stellantis design boss Ralph Gilles says the new Wagoneer is not just a fancy truck, it’s a masterpiece of our collective love of the automobile. And, he says, it can do “Wagoneer things” which I am taking to mean epic family road trips. Above and beyond the 75 total inches of display, the 23 speakers in the McIntosh audio system, and the standard 5.7L Hemi V8 engine accompanied by a mild hybrid system, the Wagoneer is also expected to generate a big aftermarket parts buzz.

At the SEMA show, exhibitors go all out to show off specialty parts and accessories. Jeep is no stranger to aftermarket parts, with a nearly-unlimited palette of interesting ideas to make old Jeeps new again or new Jeeps radically different than anything else on the road.

“I think people are going to go nuts with it, and we want them to go nuts. That’s part of the culture. We’re talking and debating about having some aftermarket people come earlier to be ready to start working on their programs,” Meunier said in the MC&T interview.

It looks like Stellantis will be working faster than Santa’s elves to get a stable of new Mopar accessories ready for the Wagoneer, and Muscle Cars & Trucks

expects upfitter American Expedition Vehicles to display some overlanding-ready Wagoneers too. While the new Wagoneer looks a lot different from the Wagoneer you might remember from decades ago, Jeep wants it to retain that can-go-anywhere attitude.

“On Wagoneer, maybe a little less on the Grand Wagoneer, we’ll see overlanders, we’ll see all kinds of lift kits and tires and outdoorsy stuff,” Meunier told MC&T. “We’ll see a lot of fun stuff on the Wagoneer, and we want to stimulate that.”

Head of Jeep Brand Jim Morrison played up the fun part of the Wagoneer’s appeal in a call with me immediately following the official launch. And, he said, not mincing any words in typical Morrison fashion, “It’s going to haul a**.” 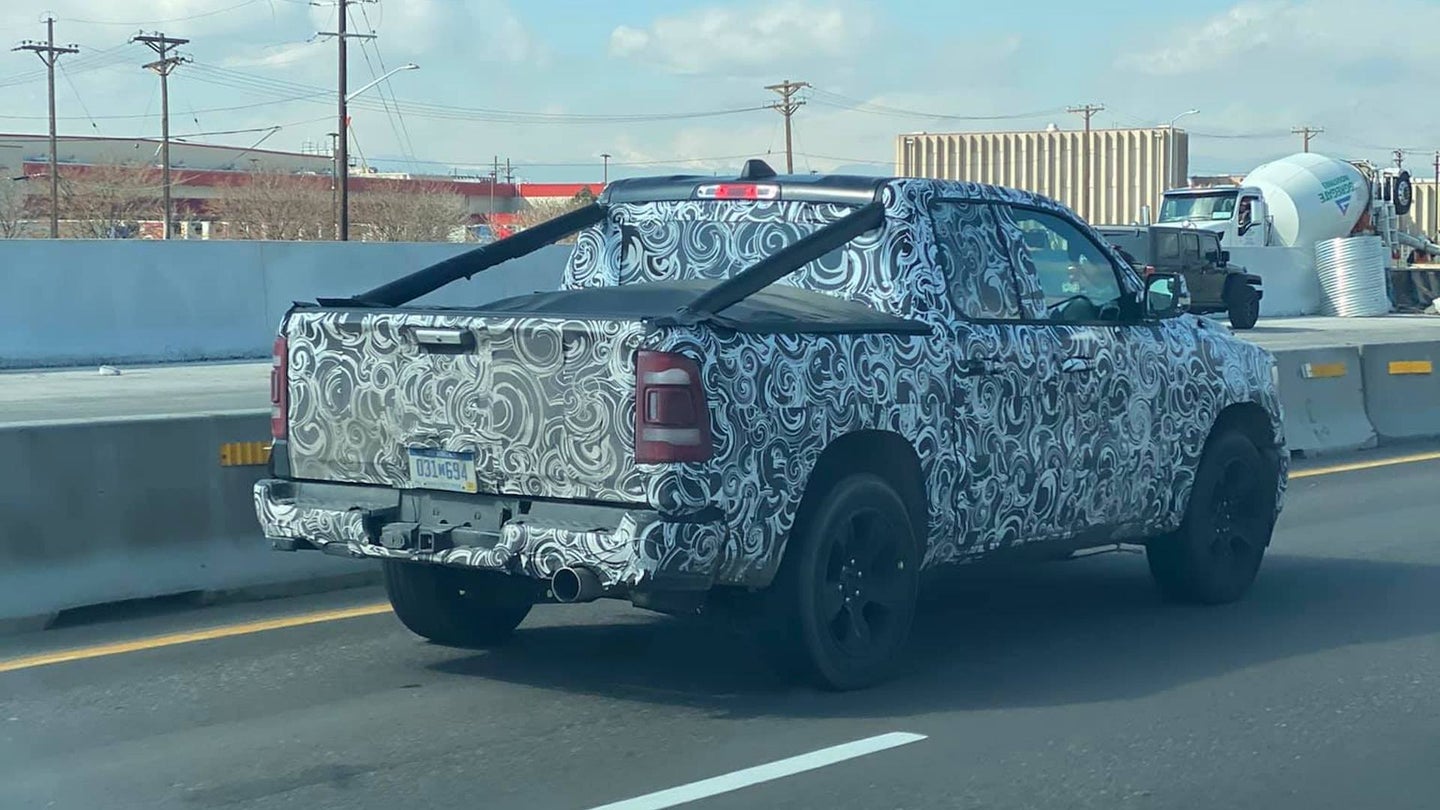 These testers were originally spotted a year ago alongside a Ram TRX prototype. 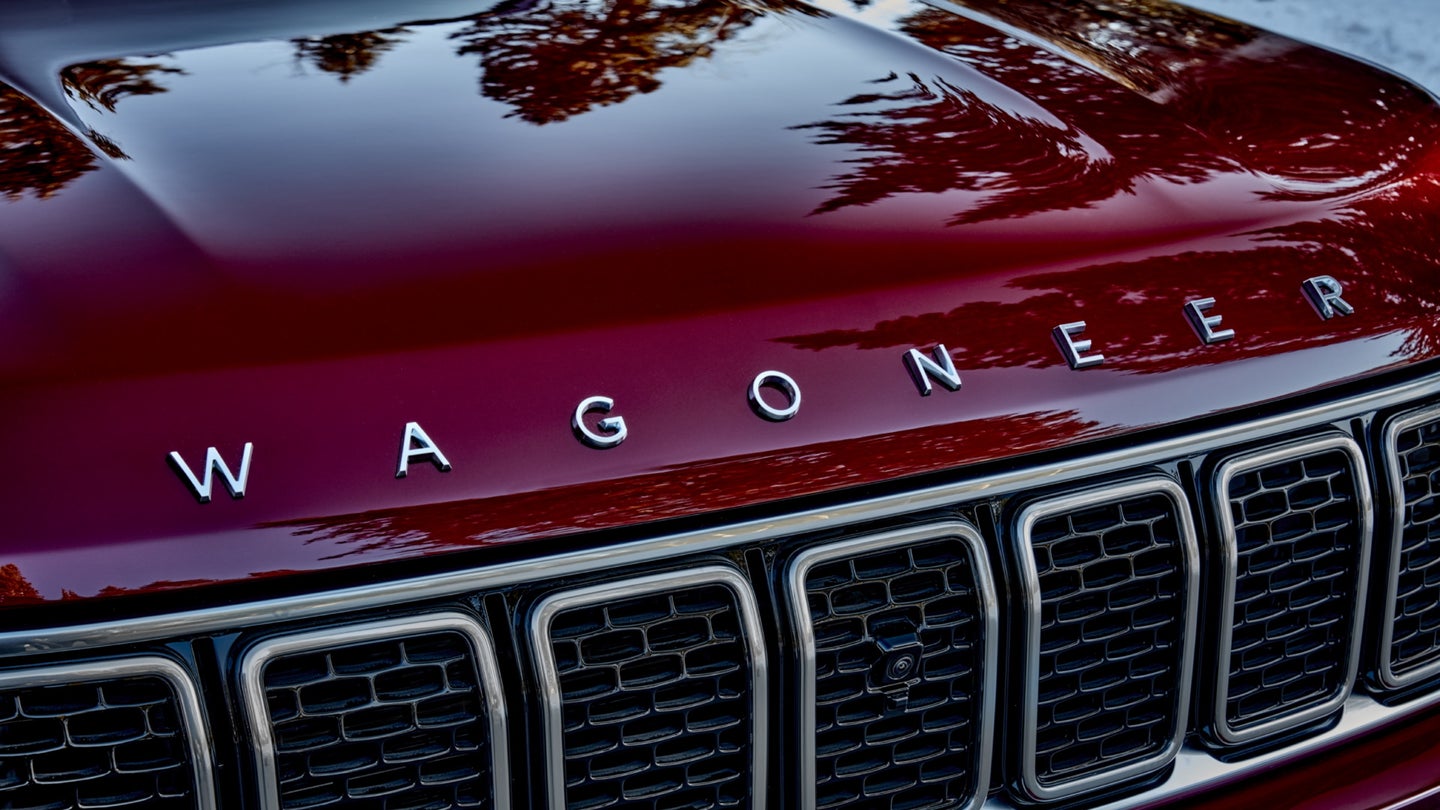 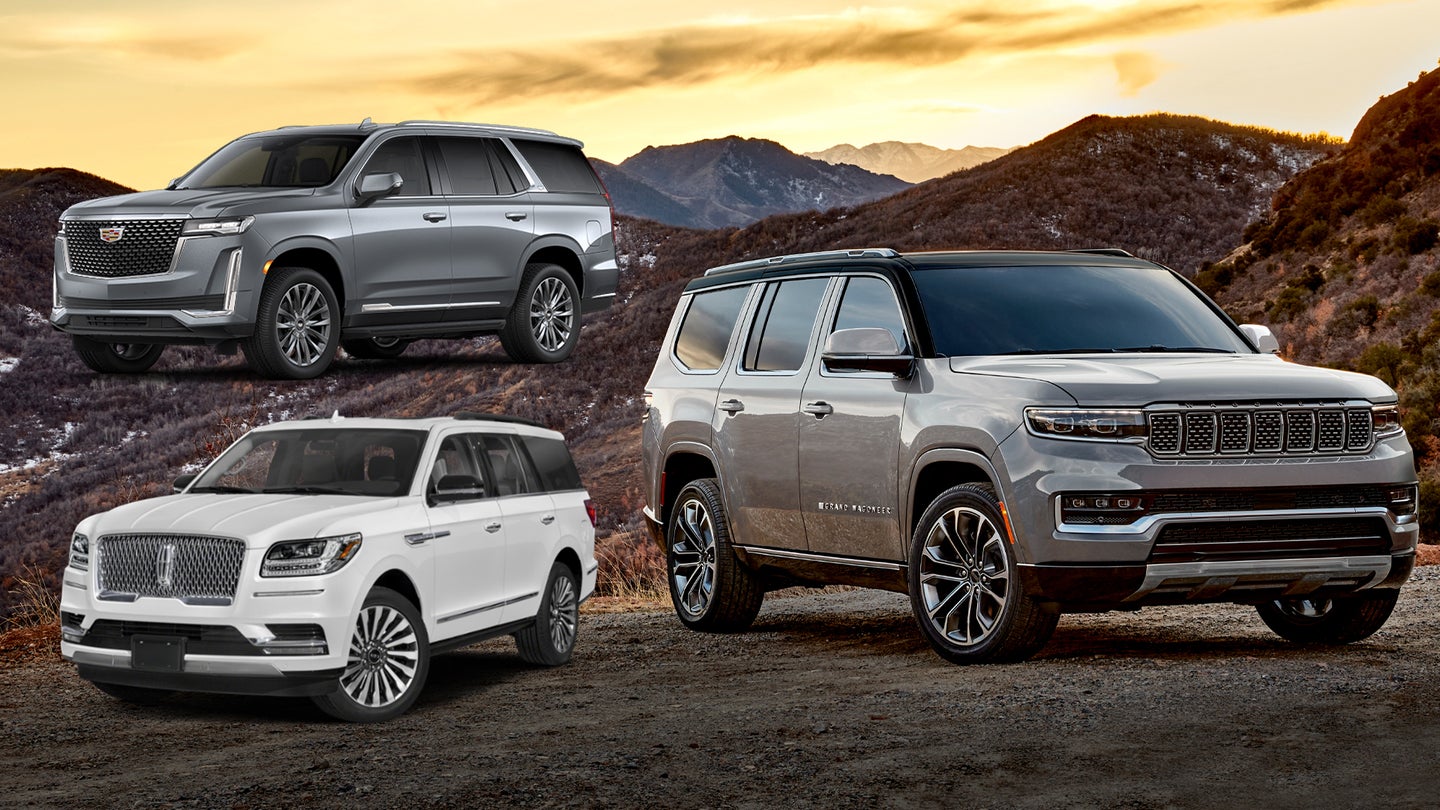