Such layoffs are normal when production ends for one vehicle and retools for another. 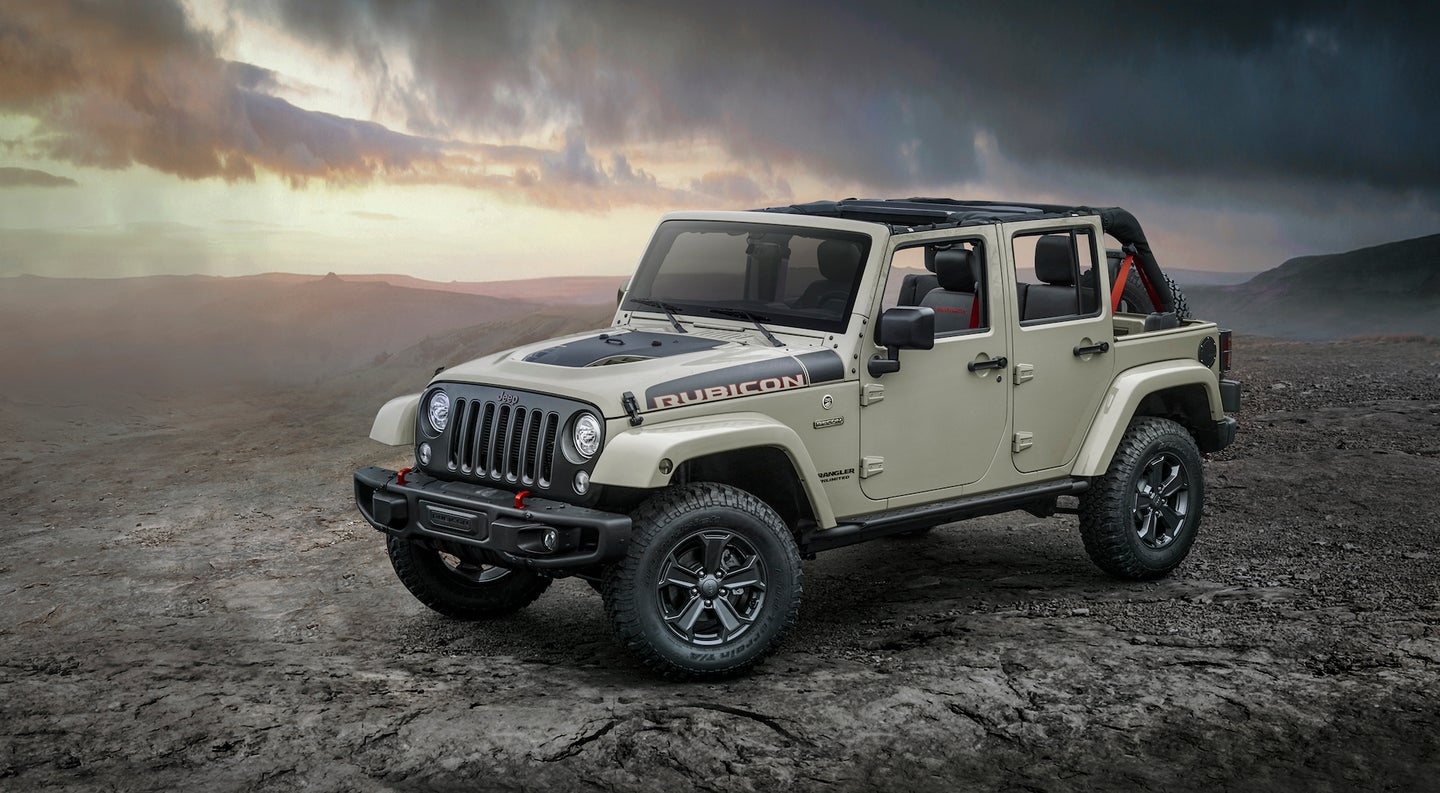 An official layoff notice to the State of Ohio has revealed when Fiat-Chrysler will begin to wind down production of the JK chassis Jeep Wrangler. Automotive News reports that Hyundai Mobis North America, a parts supplier for the Wrangler, has notified the state government that JK production will end April 7.

Approximately 570 people will be laid off at FCA's Toledo, Ohio plant while the JK production line is retooled for the new JL Wrangler pickup truck. Such temporary layoffs are perfectly normal in between production cycles and are no indication of problems at Fiat-Chrysler. There's simply no production work for these employees to do while the production line is shut down. In most cases, laid off workers are rehired when production resumes, and it is reasonable to expect that this will be the situation in Toledo.

Production has already started for the standard JL Wrangler, which is currently being built alongside the old JK model to ensure an uninterrupted supply stream of Wranglers for dealers. Once the production line is retooled for the JL pickup both versions of the Wrangler will be built side-by-side, simplifying production of both because they will share so many parts.

The JK Wrangler has had a good ten-year run. It's still popular today, but it's due for a refresh, and the JL looks to be exactly what we wanted to see in a new Wrangler. Meanwhile, you can still get a good deal on the JK Wrangler while it lasts. Pricing starts at $23,995 MSRP, as opposed to $26,995 for the new JL Wrangler.