Is it a real safety issue or 'just a Jeep thing?' 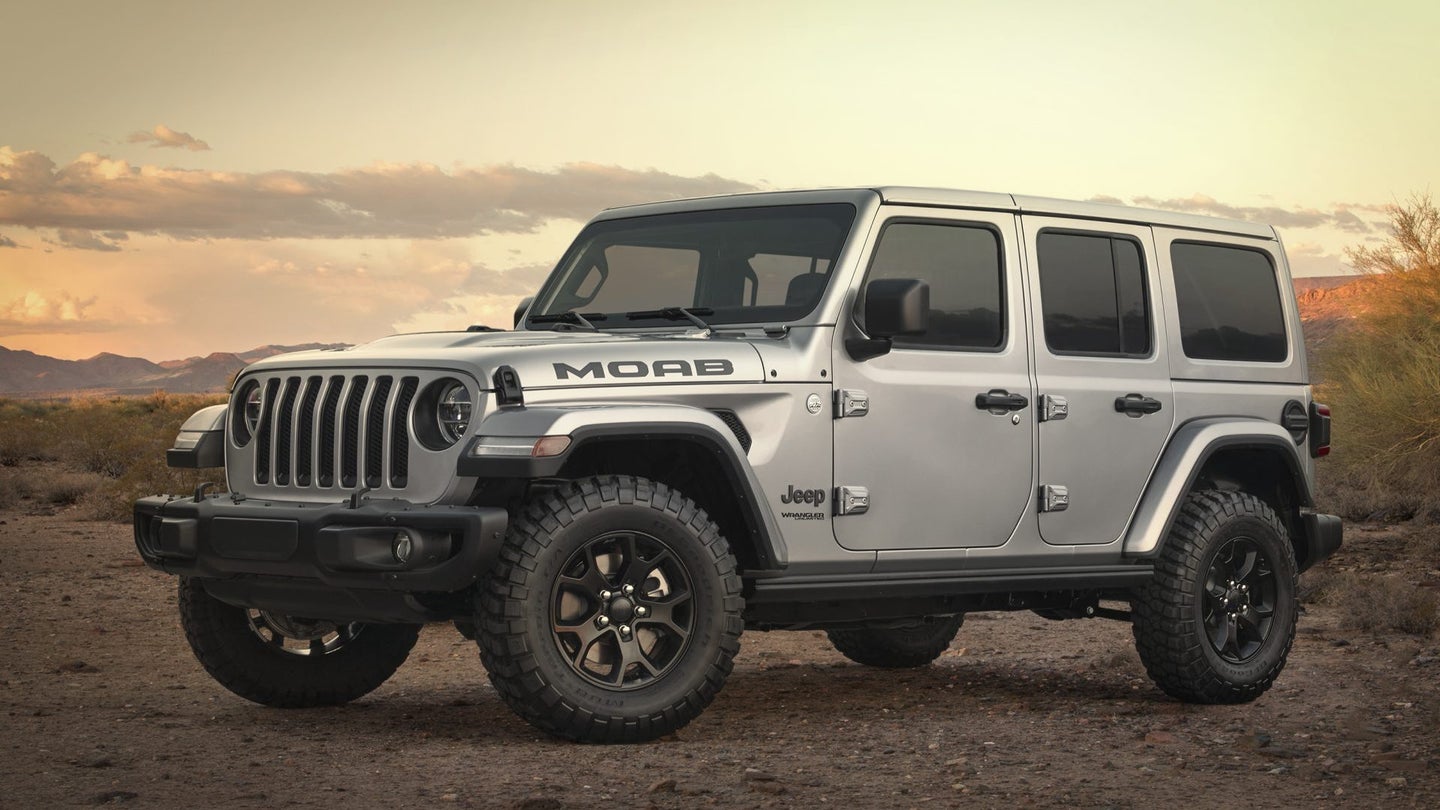 Jeep's rich military history and heritage are two of the biggest reasons why folks love the American off-roader. But it appears that there’s one bit of its heritage that most owners would likely agree is best kept in the past: the infamous Jeep “death wobble.”

With all of the sophistication and overall smoothness of the new JL Wrangler (the newest generation), one might think this problem could've been engineered away. However, JL owners are claiming that the death wobble is alive and well in the all-new Wrangler, according to the Detroit Free Press.

So, what is the death wobble? It’s something that occurs not just in Wranglers, but in any vehicle with a solid front axle. It’s when a vehicle’s steering system starts to shake—sometimes violently—after hitting a bump at highway speeds. The wobble usually goes away after slowing down to “around 50 miles per hour” according to one owner who has experienced the problem. Despite its grim name, no injuries or deaths have been reported as a result of the alleged death wobble in the JL Wrangler. Also, it's worth noting that this is unrelated to the JL recall over bad welds.

There have been enough owner complaints about this issue (and more than 200 related to steering) that the National Highway Traffic Safety Administration (NHTSA) is currently investigating if a recall or safety notice is necessary. An FCA representative chalked up the complaint to the Detroit Free Press as just being something inherent to off-road vehicles with a solid front axle, and prefers the term “steering system vibration” rather than “death wobble.”

FCA said the following on a statement to The Drive:

- Modifications to a vehicle, such as poorly installed or maintained after-market equipment, such as lift kits and oversized tires

Steering system vibration is not a widespread condition, nor is it a safety issue.

The NHSTA has investigated death wobbles before, including on the JK Wrangler and in some Ford Super Duty trucks, but not much has come of them since they don’t result in the driver losing control of the vehicle and no actual injuries or deaths have been linked to the death wobble. Whether something is done about these complaints remains to be seen, but it might just be "a sacrifice" a handful of Wrangler owners have to make if they want to drive an off-road vehicle on the highway.