Jeep's flagship Wrangler is being investigated by the National Highway Traffic Safety Administration (NHTSA) over concerns that the welds on the 2018 and 2019 frames may not be up to par with federal safety standards.

The NHTSA's investigation officially opened earlier this week, but the timeline that precedes the regulatory body's investigation spans nearly 11 months. According to the agency, several private citizens filed complaints with the NHTSA in which they outlined key defects in 2018 and 2019 model year Jeep Wranglers pertaining to the quality of the welds on the vehicle's frame.

Specifically, the individuals outlined various alleged defects which are claimed to have been spotted on affected year Wrangler frames including welds which were porous, as well as welds with either under or over-penetration. Additionally, the complainants note areas which had excessive welding, excessive splattering, or excessive slag (a byproduct of the welding process) present at a variety of locations on the frame assembly.

In November 2018, the Office of Defects Investigation (ODI) opened a Defect Petition to evaluate if the individuals' claims warranted an investigation. This begins with a preliminary evaluation of the matter and escalates to an investigation process with the OEM if needed. Should the ODI not find the matter sufficiently settled and require additional information, it may upgrade the investigation to include an engineering analysis before it determines if a defect exists. Only after this has been completed can the NHTSA mandate a recall, if necessary, to remediate possible safety concerns. More about the NHTSA and ODI's process can be found on its website.

According to a member on JL Wrangler Forums who filed a complaint that follows a similar timeline to the one described above, the ODI reached out to ask questions about the poster's vehicle, including questions about photos that were sent to the agency.

"The Office of Defects Investigation for the National Highway Traffic Safety Administration contacted me this morning after I filed a complaint with them," wrote the individual in a forum post. "They seem genuinely concerned about the pictures I sent them and have been following up and asking more questions and asking for more pictures."

This also hasn't been the first weld-related recall on the 2018-2019 Jeep Wrangler platform, nor has it been the first time that the Jeep community has complained about weld issues on the platform. In 2018, FCA issued a recall on the Wrangler's front track bar bracket which was said to have stemmed from several Wranglers being built with "out-of-specification" welds.

The ODI determined that the problem described in this particular circumstance is outside of the scope of the track bar bracket recall, prompting another NHTSA investigation into whether the welds presented to them in the new complaint compromise the structural integrity of the vehicle.

One particular complaint referenced in the NHTSA investigation report is "11076098." This complaint appears to be from an individual who claims to have been contacted to repair or manufacturer frames for Jeep vehicles at "Tower in Plymouth, MI". In the report, the individual states that they were instructed to cover up the welds so that they could be painted over.

The specific "Tower" that is referenced in the complaint states may refer to Tower Automotive, an international manufacturing company with a production facility in Plymouth, Michigan that builds chassis structures for pickup trucks and SUVs. According to earnings reports filed with the United States Securities and Exchange Commission (SEC), the property currently occupied by Tower Automotive in Plymouth, Michigan belongs to Lexington Realty Trust, which on its website, states that the facility is presently used to manufacture frames for the Jeep Wrangler.

An FCA spokesperson refused to confirm Tower Automotive's relationship with the company and told The Drive that the company does not discuss its supplier relationships or day-to-day operations. Tower International did respond to The Drive's request for comment at the time of writing.

Several reviews for Tower Automotive on Indeed suggests that the company teaches its workers (a number of which are temporary or contracted employees with a reportedly high turnover rate) how to weld in a "very fast-paced" environment. One worker who identified themselves as a former temp employee indicated that the company not only taught them how to weld, but that the facility's main purpose was to weld frames for Jeeps.

The ODI reportedly did receive information from FCA regarding the weld quality, though it states that the information provided by the automaker "did not adequately address whether frame weld quality deficiencies compromise the structural integrity of vehicles, and therefore may pose an unreasonable risk to motor vehicle safety".

While the NHTSA is taking the investigation seriously regarding the weld quality on the 2018-2019 Jeep Wrangler, none of the complaints have been said to be a contributor to any injury, crash, or fire. It's estimated that around 270,000 units of the Wrangler could be affected should a recall ultimately be issued, however, 2020 Wranglers are not currently included in the NHTSA's investigation. 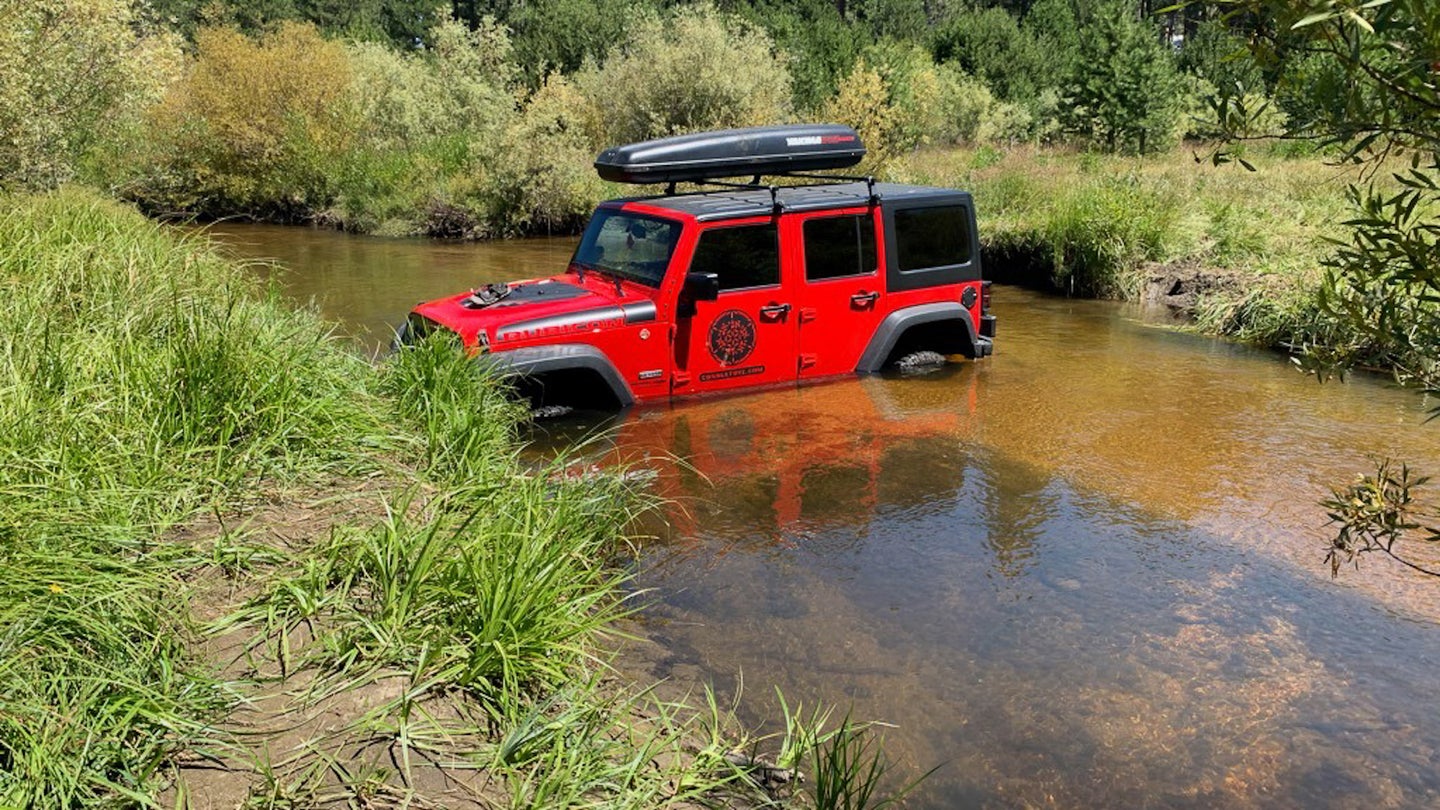 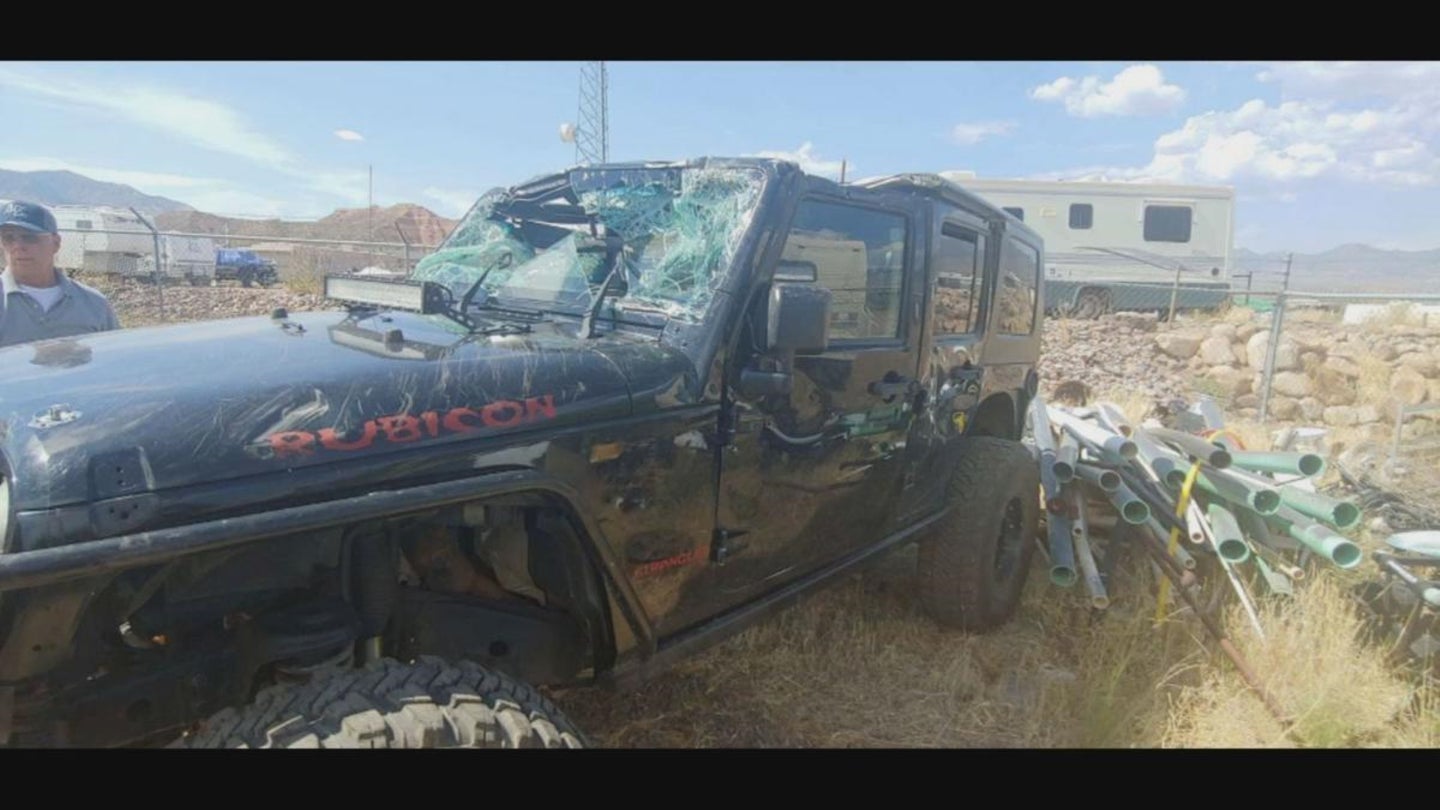 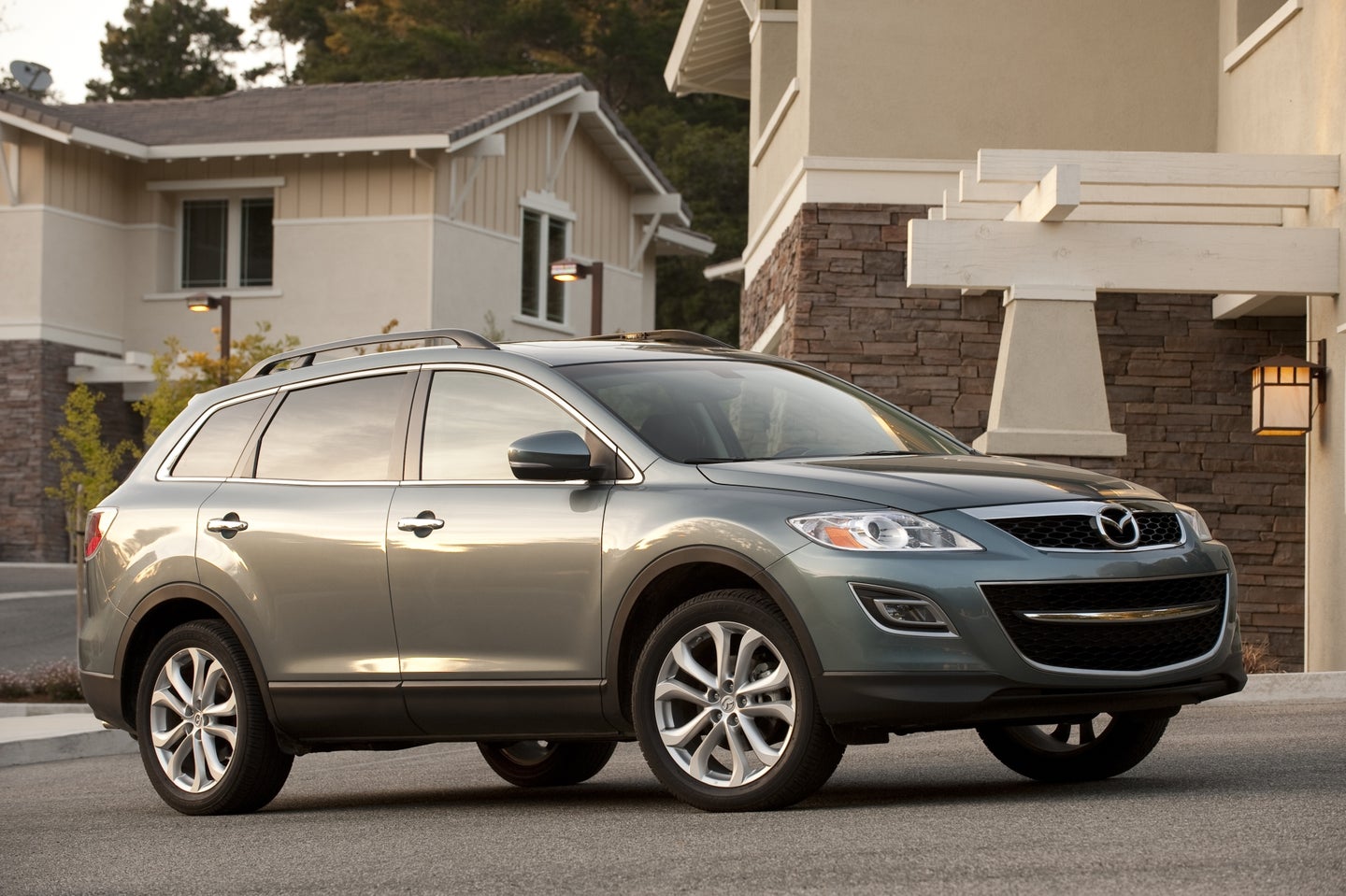