A Colorado man has been indicted by federal authorities for allegedly selling heroi​ heroin,​​​n, crystal meth, and cocaine to his customers at "Get Your Fix Automotive," an auto repair shop with a name that was just too clever for its own good.

The Denver Post reports FBI agents and local police arrested 30-year-old Daniel Vasquez last Friday in Pueblo, Colorado after a months-long sting operation, the results of which were described in a U.S. District Court indictment unsealed this week. While the ironic name is certainly a great detail, officials say Vasquez's four previous felony convictions—three on drug charges—led them to his door.

Beginning in March, undercover agents patronizedGet Your Fix and were able to purchase more than 50 grams of heroin and a purple handgun, capturing pictures and video of Vasquez handling the drugs while wearing a uniform with his name on it. The agents also noticed several illegal weapons on display on the shop's walls. A search warrant at Vasquez's house uncovered a 9mm Glock handgun, which he's not allowed to possess as a convicted felon.

Since no drugs were recovered at that time, authorities instead hit him with two weapons charges, meaning Vasquez faces up to 10 years in federal prison and a possibly a fine of $250,000. A District Court judge denied him bond on Wednesday, so in the meantime, loyal customers will have to get their fix elsewhere. 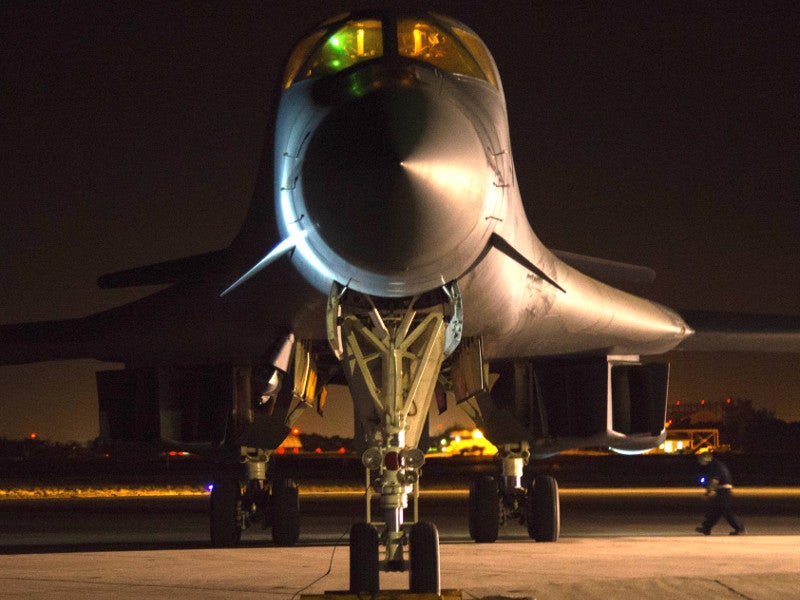 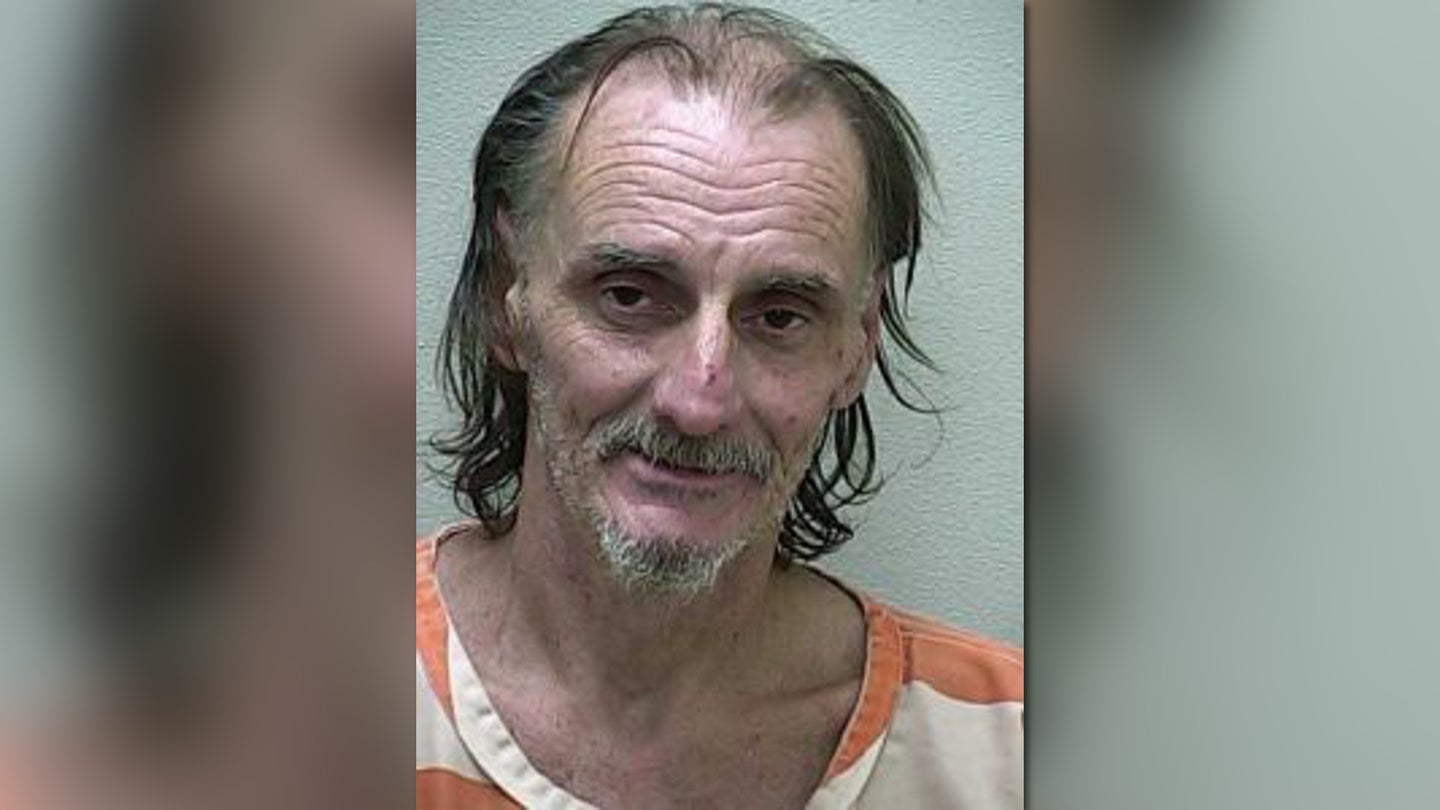 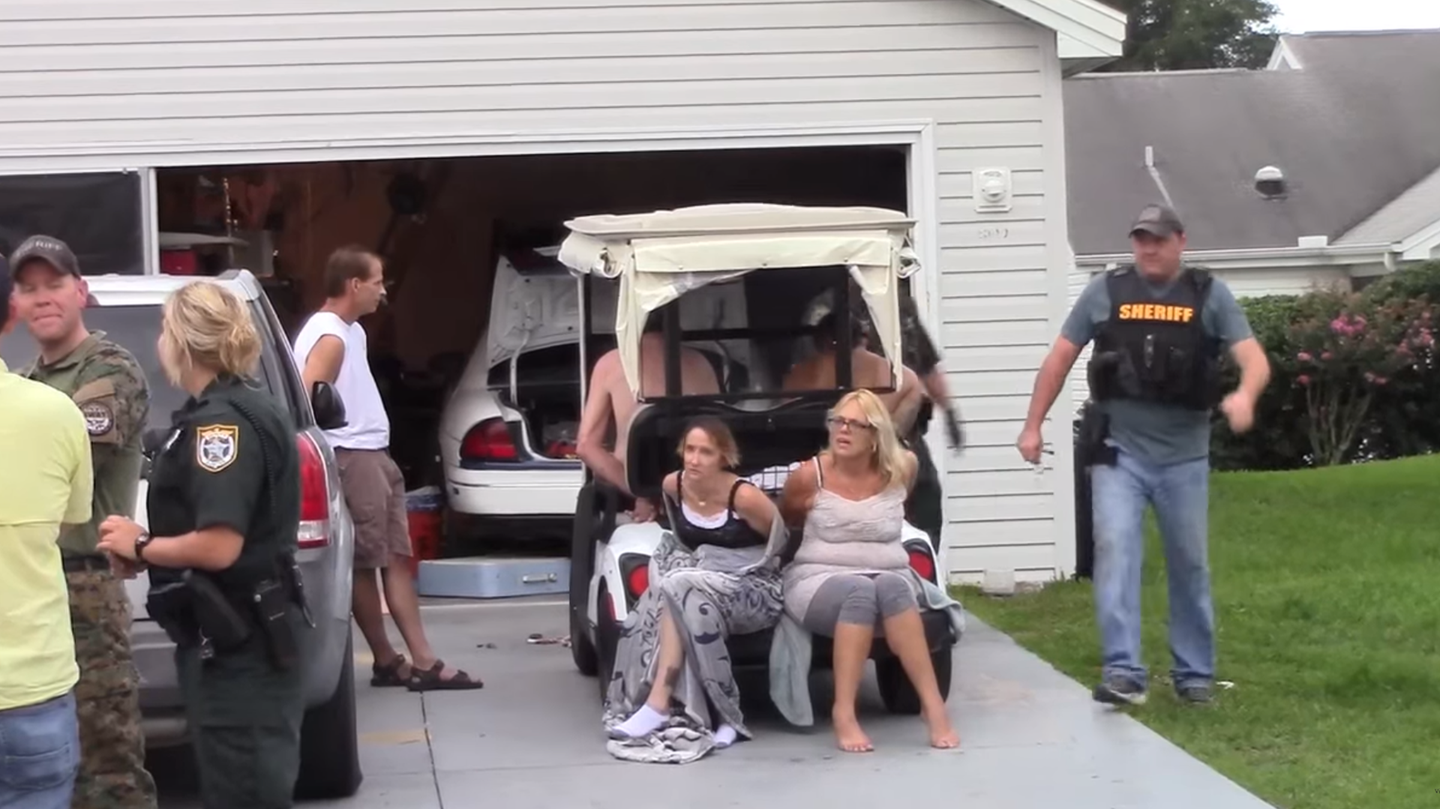 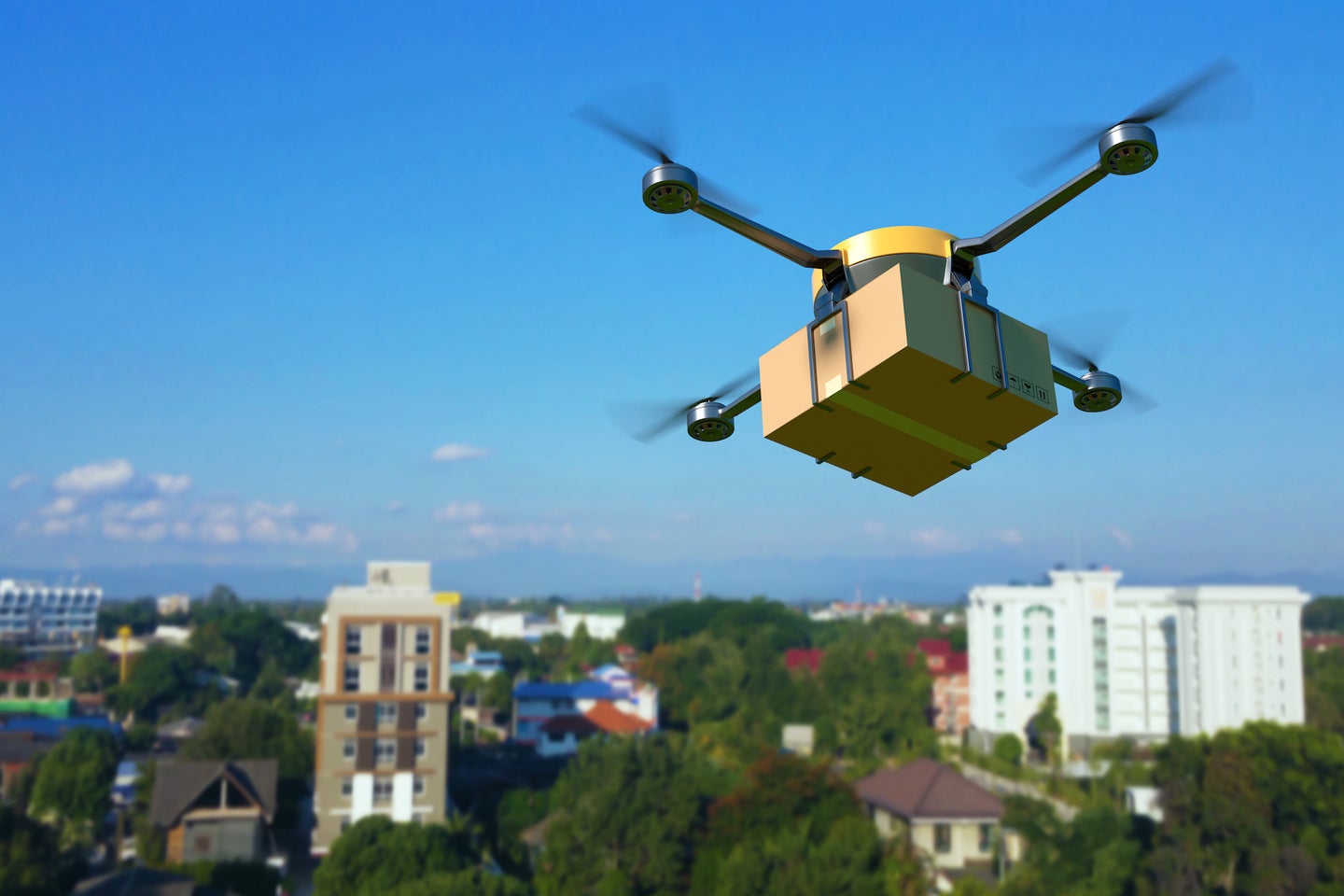 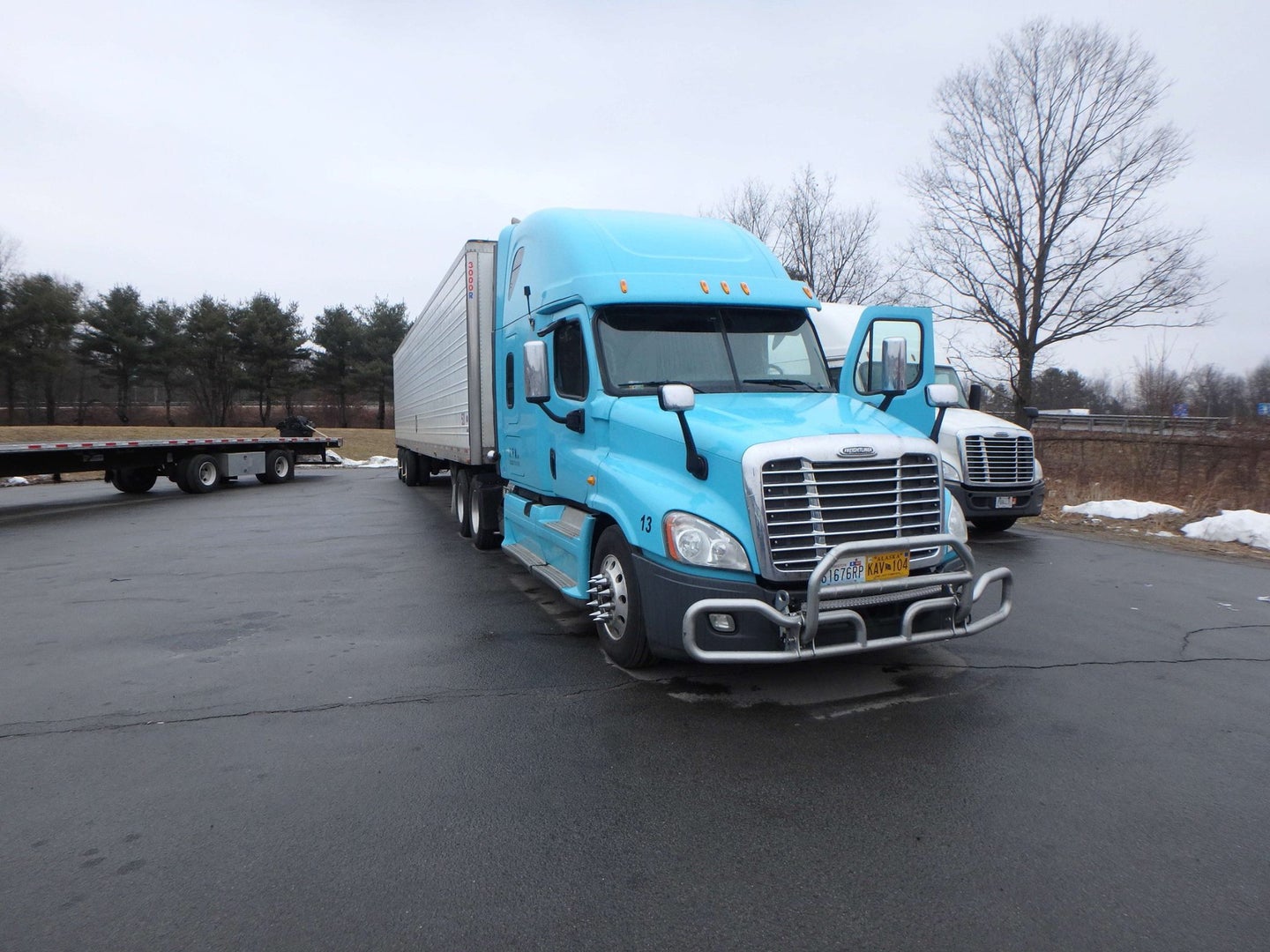