Given Ford's plans to fight the Jeep Wrangler in the sales arena, the move wouldn't only be smart, but also quite profitable. 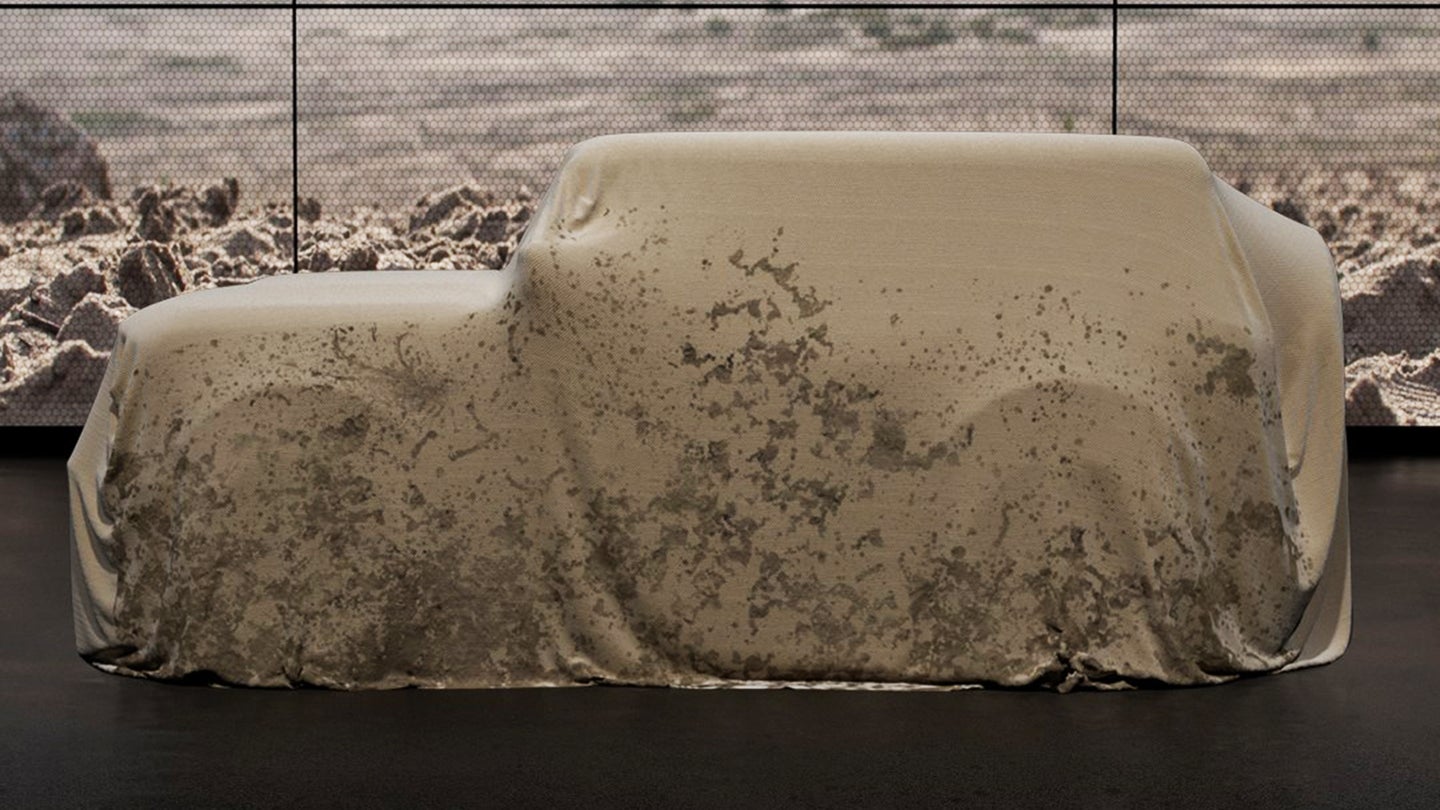 The rumor mill is working overtime thanks to the upcoming 2020 Ford Bronco once again, but this time it doesn't have to do with its looks, the number of doors it will have, or whether it will be a lame-o crossover or rugged off-roader. Nope, this time it has to do with its transmission, as rumor has it that the all-new Bronco could get a seven-speed manual.

Sources close to the Bronco's development told Jalopnik that Ford is working closely with transmission manufacturer Getrag to implement a row-your-own box into the upcoming stallion. The sources went as far as saying that the transmission itself is dubbed MT-88, and that future owners will most likely have the option to pair it to Ford's capable 2.7-liter EcoBoost V6 engine with 325 horsepower.

The Blue Oval doesn't currently employ a seven-speed manual in any of its domestic or global vehicles, but it does a Getrag six-speed manual transmission dubbed MT-82 in the world's best-selling sports car: the Mustang. And while seven-speed manuals aren't the norm in the automotive world, especially now that manuals are almost extinct, Porsche and Chevrolet do offer them in the 911 and Corvette sports cars.

In addition, it's been rumored that Ford wants a piece of the cash-rich pie the Jeep Wrangler has had to itself for decades, and that the Bronco will be the vehicle that finally dethrones the quintessential American off-roader. If this is even remotely true, Ford won't have a choice but to offer a manual transmission, because as most off-road experts know, a manual is the way to go when slaying rocky or swampy trails. And guess what, the Wrangler's got one.

Last but not least, it's been almost two years since Ford announced the resurrection of the Bronco and Ranger nameplate at the 2017 North American International Auto Show in Detroit. And while we've seen plenty of Ranger prototypes rolling the streets, camouflaged Broncos have been MIA. Is Ford holding out for next month's Los Angeles Auto Show or will it wait for its hometown shindig in Detroit in January?