It was extremely unusual for women to race cars then; their rights were limited and it wasn’t even until 1945 that Italian women gained full suffrage. Avanzo’s zeal for things with engines started with her father’s De Dion-Bouton “tricycle” when she was a kid, which in Italian vernacular described a three-wheeled, single-cylinder motorcycle and not the toddler trike that comes to mind. After that, she was literally off to the races as soon as she could get behind the wheel of a car, setting the stage for female drivers like Tatiana Calderón, the first Latin-American woman to pilot an F1 car as Alfa Romeo’s test driver.

At age 19 in 1908, Maria Antoinetta Bellan married Baron Eustachio Avanzo; he ran a newspaper dedicated to aviation and autos. He was a wealthy land owner as well, and it was typical back then for the aristocratic class to add the d’ prefix to surnames, much like “van der” in the Dutch culture. You may find her as Maria Antoinetta d’Avanzo in some accounts of her life and just Avanzo in others. The couple had two sons in 1909 and 1911, and the Baron fed his wife’s enthusiasm for cars by buying her a 35-horsepower SPA (Società Piemontese Automobili, which was eventually bought by Fiat) to race around.

Shortly after WWI, Avanzo started entering races, starting with the 1920 Giro del Lazio (which is a bicycle race today); she won her class despite a setback requiring a tire change. Later that year, she registered a Buick to run the Targa Florio, which was then one of the toughest open-road endurance competitions in Europe on the island of Sicily, but didn’t finish. Avanzo caught the eye of Alfa Romeo, which invited her to join the Alfa Scuderia team, and she won third place with an Alfa Romeo 20-30 ES at Brescia in 1921.

At that point in history, Alfa Romeo had a formidable racing team, winning 11 out of 24 of the Mille Miglia (one thousand miles, in Italian) enduro and four 24-Hour Le Mans races. Avanzo piloted an Alfa 6C 1750 GS but ran into mechanical problems; four more times, Avanzo would race the punishing Mille Miglia.

“I think being a driver in the ‘20s and ‘30s was difficult and dangerous. It was stressful; they would have to race for 10 hours without any stops and the cars were very heavy,” Museo Storico Alfa Romeo curator Lorenzo Ardizio told me. “Maria probably had to work hard to develop resistance and performance. But the most difficult part for her was to enter the racing world; it was incredibly masculine back then. They didn’t hire her just because she was a woman, though. She earned it.”

Avanzo had a fierce and charming personality by all accounts, unafraid and confident. She raced against a young Enzo Ferrari, and while they later became friends, in the first races they were hard competitors. In 1921, Avanzo told a journalist that Ferrari had “stolen” one of her carburetors, claiming that he asked her to test a carburetor and didn’t give hers back. Another great story about Avanzo is about the time she raced a twelve-cylinder Packard 299 on the beach of the island of Fanø in Denmark and it caught on fire. To quench the flames, Avanzo drove it straight into the ocean, and when she emerged she said she’d like to trade it out for a Fiat. Shortly afterward, competitor Antonio Ascari took Avanzo's Packard home and gave her a bright red Fiat.

At some point in the early ‘20s, Avanzo left her husband and moved to Australia to pilot airplanes and tractors. There are reports that she participated in some exhibition racing while there, and after a five-year hiatus she returned to Europe to get back on the circuit. There, she raced with a wide range of cars and different types of races, exploring her limits.

“Maria was always considered a ‘real driver’,” Ardizio says. “Nobody complained about her, and that was probably the important part of her role: the ability to be considered not a female driver but just a driver. The others considered her a competitor and sometimes an enemy.

“She was able to achieve some important victories and unexpected victories in very bad conditions,” the curator continues. Cars were open and unreliable. Being a driver means being aggressive at times and soft when you need to be to preserve the car. You also need to be able to replace a tire, refuel it, and solve problems. At the end of the race she would arrive with dust and grease on her face, yet be seen as an elegant person.”

At the same time, she developed key relationships with the most important people of the time, like poet, journalist, and soldier Gabriele D'Annunzio along with various politicians, artists, and famous players in the cinema world. Two of those were her nephew Roberto Rossellini (father of Isabella Rossellini) and director Luchino Visconti.

Avanzo drove a lot of cars: Spa, Fiat, Buick, Packard, Alfa Romeo, even Ferrari. But at the end of her career, she favored Alfa Romeos, especially her Giulietta Sprinter in the 50s and 60s. And she never stopped driving until her death in 1977. My favorite story about Maria Avanzo is this one that her son tells: in her 70s, she would drive her Giulietta all around Rome as fast as she could go. When she was stopped by the police she would say, “My car is able to reach 180 [kilometers per hour], so I’m going to drive 180.”

I hope to be as fierce as Maria Antoinetta Avanzo in my 70s. 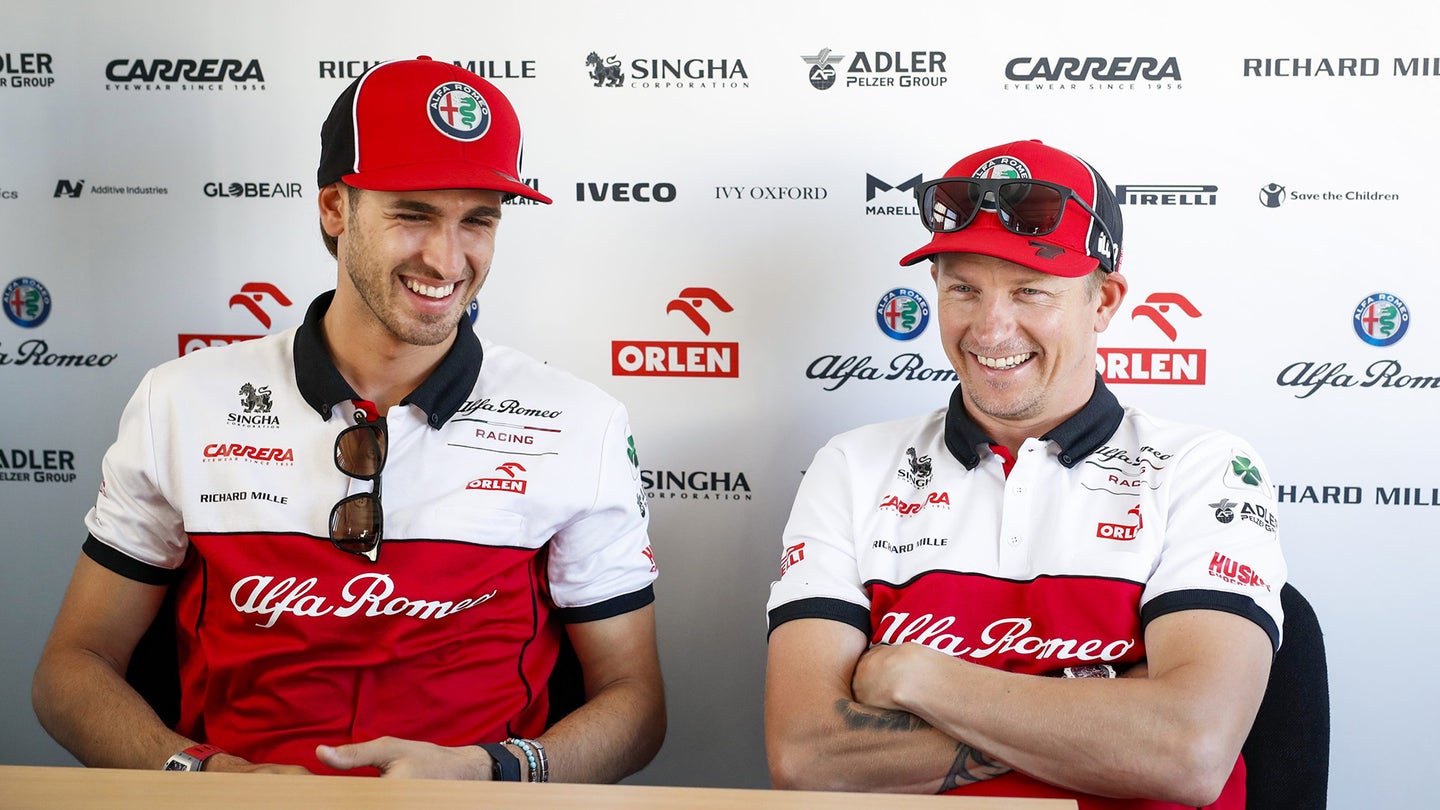 The Iceman will be 42 by the end of that season. 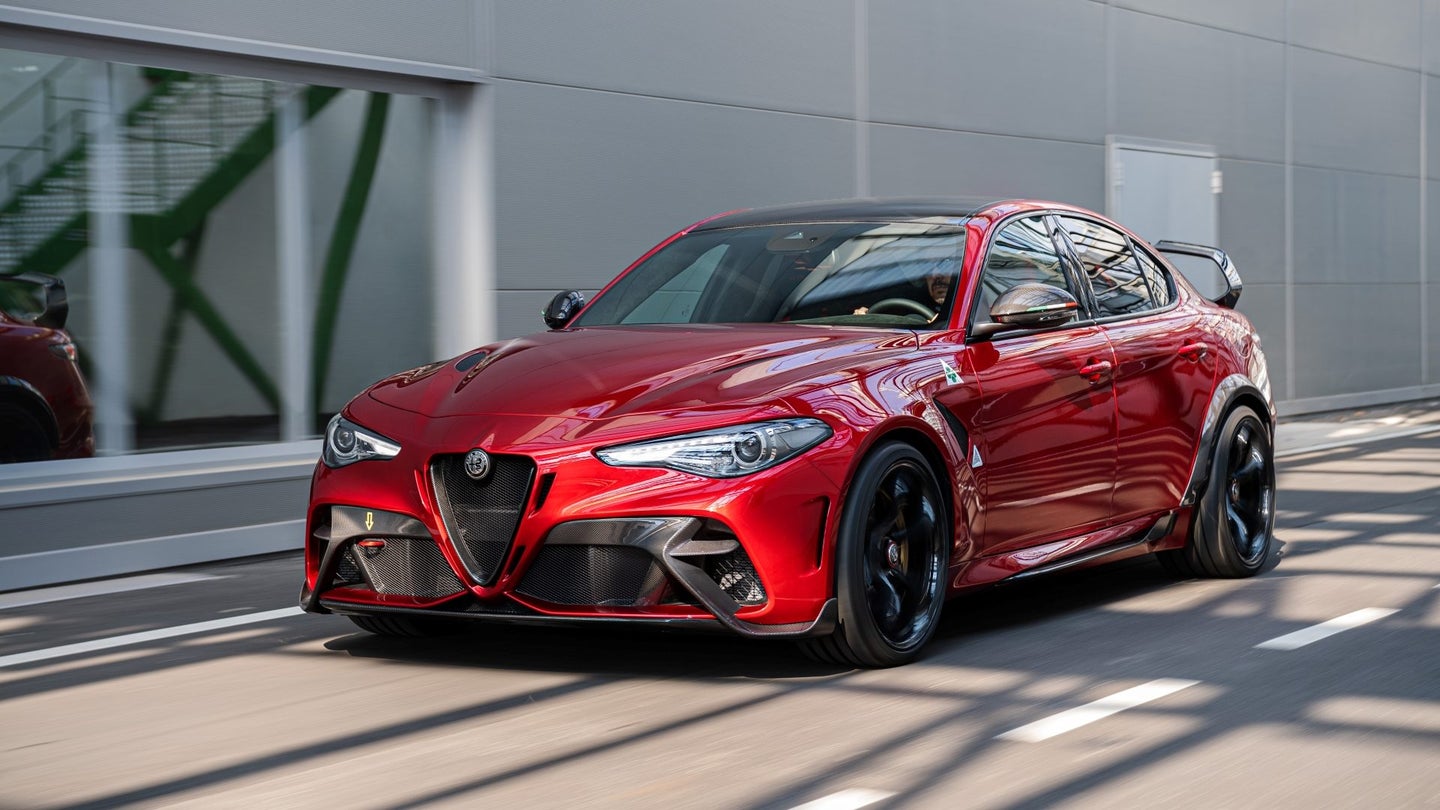 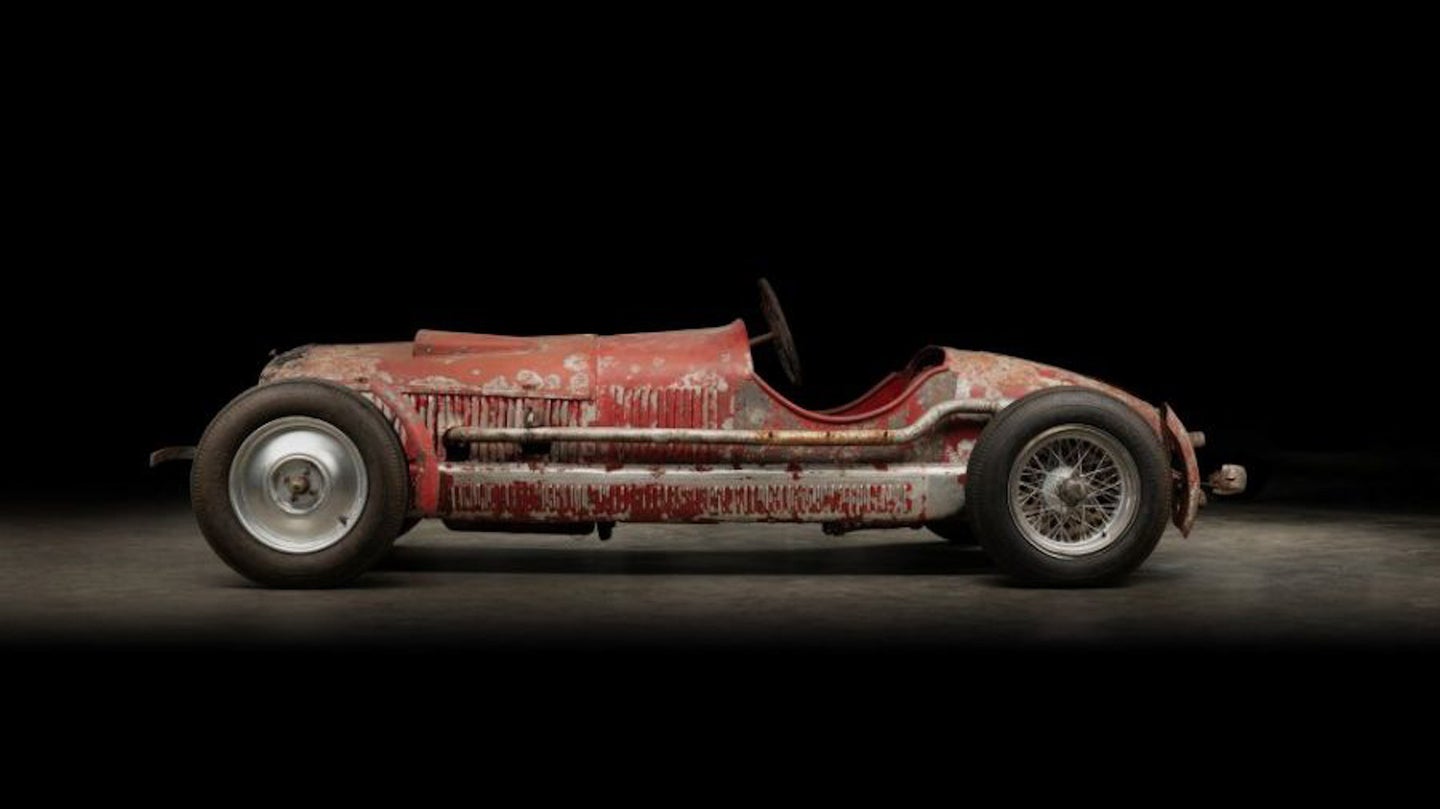