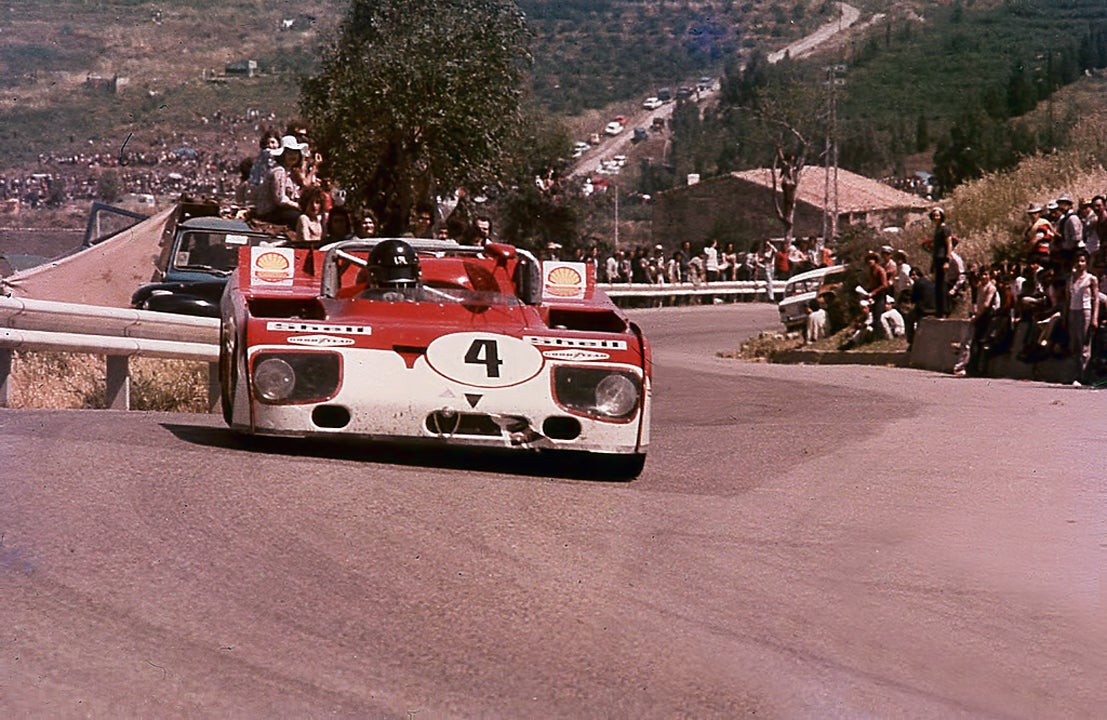 The 1972 Targa Florio race was picturesque and beautiful. It occurred during the heyday of the ongoing event's history with participants gathering from many countries to compete in the endurance race. Ferrari, Alfa Romeo, and Porsche all had entrants in 1972, with each of them blasting through the mountains of Sicily, Italy and creating a spectacle that's still remembered today. Although the spirit of those races still carries on with the contemporary rally-style event, the days of actual Targa Florio racing were something special. This film perfectly highlights that with Alfa Tipo 33 pilot Vic Elford narrating the story.

Running from 1906 to 1977, the original Targa Florio series hosted drivers with a prime stage to show off their abilities. Surfaces were imperfect and conditions were rough, but that only brought out the heroism of its contenders. Stones would splash onto the roads and blind corners would make for especially hairy situations, but as you can see with the onboard footage provided here, it amplified the pride and history of the race. It was the oldest running sports car event during the time and is still remembered for being an ultimate display of motorsport.

1972 was prime for competition as manufacturers sent out their best racers for the race. Cars that are now museum pieces ran it with haste and brutality, all while somehow managing to string together something as beautiful as a Russian ballet or opera. Set in the wondrous Italian hills, it passed through the heartland that's still regarded as a holy ground for racers.

Let Vic Elford guide you through the course as he gives inputs for each turn and straight. His racer's perspective is key here as he tells, in detail, how it felt to drive it that day.

Special thanks to Bring a Trailer for bringing this clip to our attention!