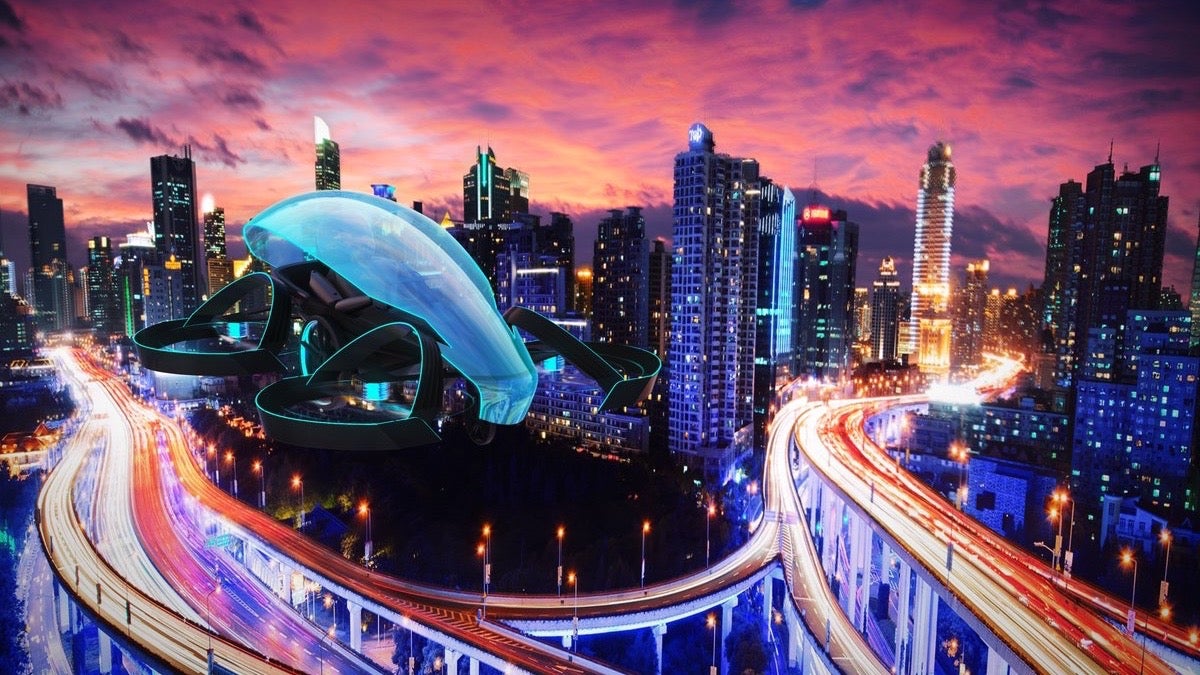 The flying car is an idea that is apparently too cool to kill. Despite decades of failures, and the questionable proposition of average, distraction-prone drivers piloting flying machines, flying cars continue to make headlines. Following Airbus and Uber, Toyota is the latest large corporation to show interest in flying cars. It plans to invest 40 million yen ($352,982) in Cartivator, a flying-car project started by a group of its own employees.

Since 2012, about 30 Toyota employees have been working on the project in their spare time, according to Nikkei Asian Review. Cartivator hopes to conduct its first manned test flight by the end of 2018, and have a production-ready flying car completed by 2020, in time to show it off at the Olympics in Tokyo.

Known as "Skydrive," Cartivator's design is billed as the world's smallest flying electric car. It has room for just one person, and can fly 10 meters (33 feet) above the ground at speeds up to 100 kph (62 mph). The vehicle will have vertical takeoff and landing capability, allowing it take off from a public road when the driver gets sick of sitting in traffic, according to Cartivator.

From the 1940s Aerocar to the more recent Terrafugia Transition and AeroMobil, flying cars have been a staple of startups and entrepreneurs for decades. While the concept hasn't really become more practical in the ensuing years, flying cars are now receiving more attention from large, established companies as well.

In 2020, the same year Toyota hopes to show off Cartivator's completed vehicle, Uber wants to start a flying taxi service in Dubai and Dallas. Airbus hopes to begin testing an autonomous flying car later this year. Even Google co-founder Larry Page is getting in on the action, although his new startup's Kitty Hawk Flyer looks more like a rejected Star Wars prop than a car.