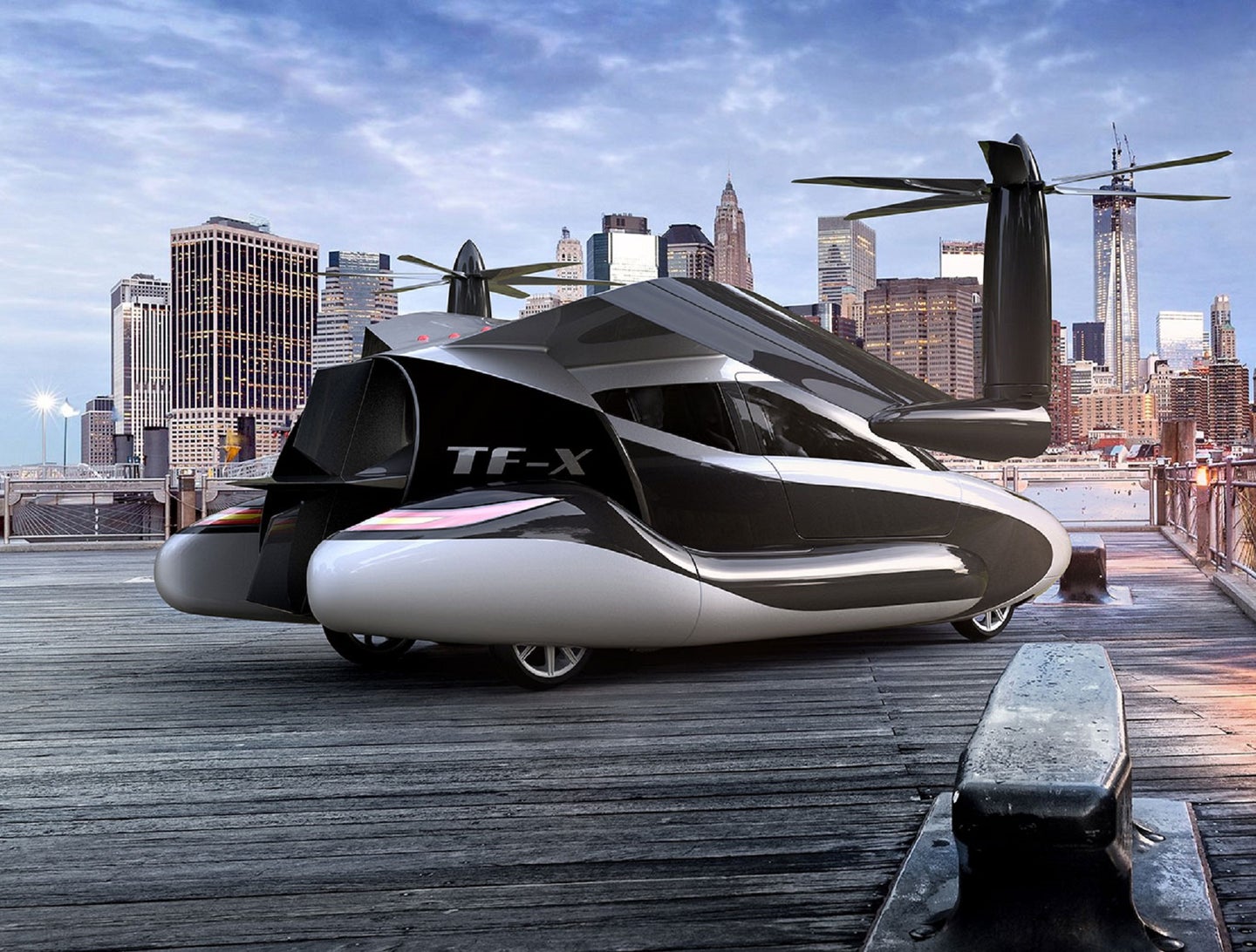 The sky is the limit for new car technology nowadays. Or at least, that used to be the limit. According to The Verge, Volvo’s Chinese parent company, Geely, is looking to add another brand to its portfolio. This time, the company they are eying is in the flying car industry.

Terrafugia is a startup founded by Massachusetts Institute of Technology engineers and MBA students. The company has been around for 11 years and is based out of Woburn, Massachusetts. The team has been flying prototypes since 2009. You may have seen a video of their Transition, a road-going prop plane with tractable wings. The Transition received approval from the U.S. National Highway Traffic Safety Administration in 2012, making it the first “street legal” flying car ever. There are even a few rich guys out there that managed to land themselves one of the models after paying the hefty $279,000 price tag.

Their first effort was arguably more of a plane that you could drive on the street. Their latest prototype, the TF-X, is more like a car with helicopter propellers on it. After seeing the renderings all I can think is, “Go, go, gadget car.” It’s got retractable wings like its predecessor, only this model features a pair of tilt-rotors that would allow it to take off and land vertically like a helicopter. In typical futuristic fashion, the TF-X would be electric powered.

Speaking on the acquisition, Geely’s Founder and Chairman Li Shufu said, “The team at Terrafugia have been at the forefront of believing in and realizing the vision for a flying car and creating the ultimate mobility solution. This is a tremendously exciting sector and we believe that Terrafugia is ideally positioned to change mobility as we currently understand it and herald the development of a new industry in doing so.”

The news is the latest in a fury of high-tech announcements recently, such as Uber’s partnership with NASA to bring flying cars to LA.

Is This The First Flying Car You Can Buy?
The Drive
MORE TO READ