The raging fires in the North Bay have polluted the air with a year's worth of car emissions—and it is not finished. 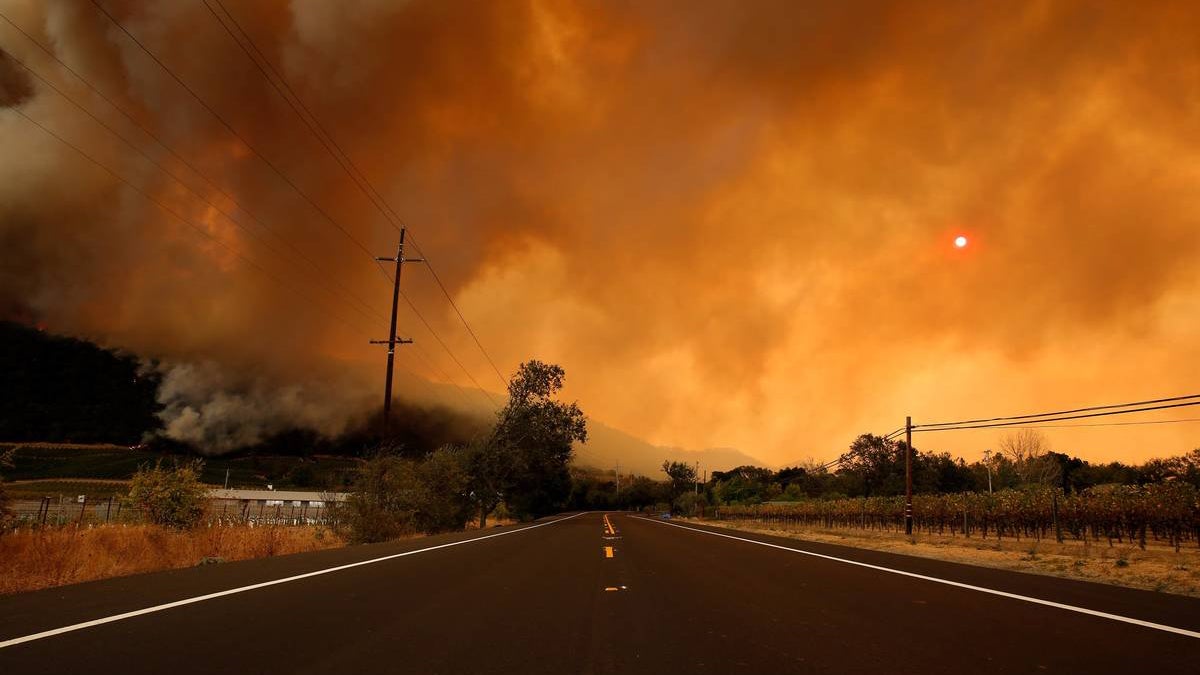 A week since the wildfires in Sonoma and surrounding counties started, flames have engulfed over 200,000 acres of land and nearly 6,000 structures. At least 40 casualties have been reported while many remain missing and unaccounted for. The firestorm came without warning with some only having a moments notice to evacuate. The fires have left thousands with nothing—no home, no car and nowhere to go to. It will take years to recover from the devastation.

One thing that cannot be undone, however, are the fumes that were emitted into the air. The air quality in the Bay Area has been beyond poor all week causing breathing masks to sell out quickly. The city of San Francisco was covered in a cloud of haze most of the week. Smoke could be smelt over 100 miles south as far as San Jose.

The fires released more than 10,000 tons of PM 2.5, particles that are 2.5 micrometers in diameter or smaller. To put that in perspective, it takes the entire state of California's drivers to release that much in one year. That is after strict statewide smog enforcement and incentives for electric vehicles. While the wildfires continue to burn, containment is underway but it is unclear when the fires will be put completely due to wind and humidity.