Mercedes-Benz is dropping a new SL roadster later this year, and to whet our appetites, it has released a set of self-taken "spy shots" of the car undergoing winter-weather testing in Sweden. The company has also confirmed a couple of notable details on the upcoming grand tourer: It'll be sold exclusively as an AMG-badged model and be the first SL to offer all-wheel drive.

In fact, the 4Matic+ AWD system in question is undergoing final tuning in the snowy Swedish terrain you see in these shots. The frigid environment is also being used to test the car's redesigned soft top. If it can keep the cold out this close to the Arctic Circle, it should be able to do it anywhere. Once it's finished in Sweden, though, Mercedes says it still needs to head to the Nürburgring to be fettled by Mercedes-AMG specialists because of course it does.

Other things we can glean from the photos provided? The new Mercedes-AMG SL's soft top will definitely come in red and black. The car will also feature a retractable rear spoiler, quad exhaust tips, and be able to pull some sweet, snow-caked powerslides.

Believe it or not, the current-gen R231 SL-Class has been around for almost a decade (the 2020 model still had that flip phone-style keypad in the dash, for Pete's sake) so it's been due for a replacement for a while now. Expect this R232 version to thoroughly update the nameplate not just with AWD and new styling but with the latest Mercedes interior amenities such as MBUX. 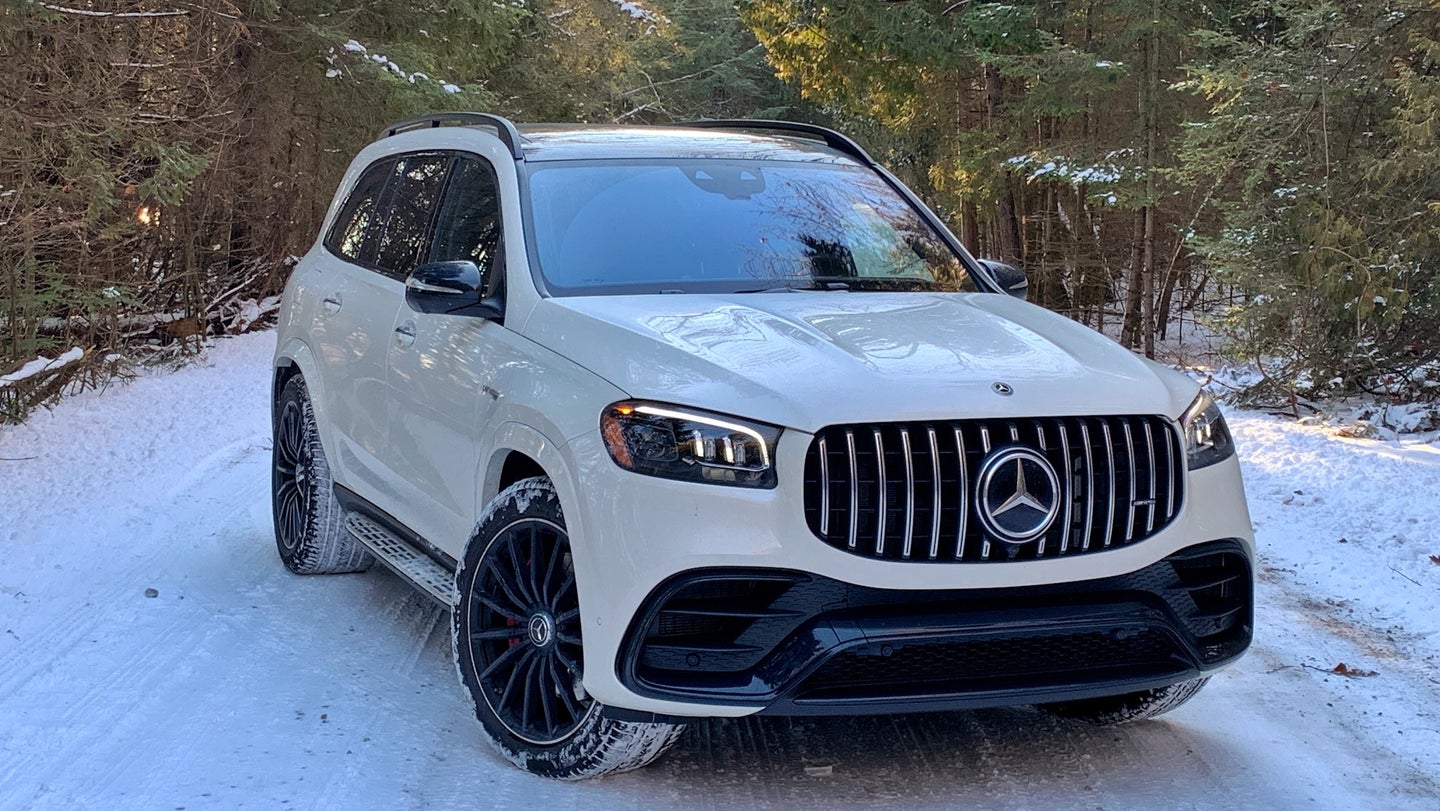 A visit to the Michigan Upper Peninsula taught us a few things about this high-tech family bruiser. 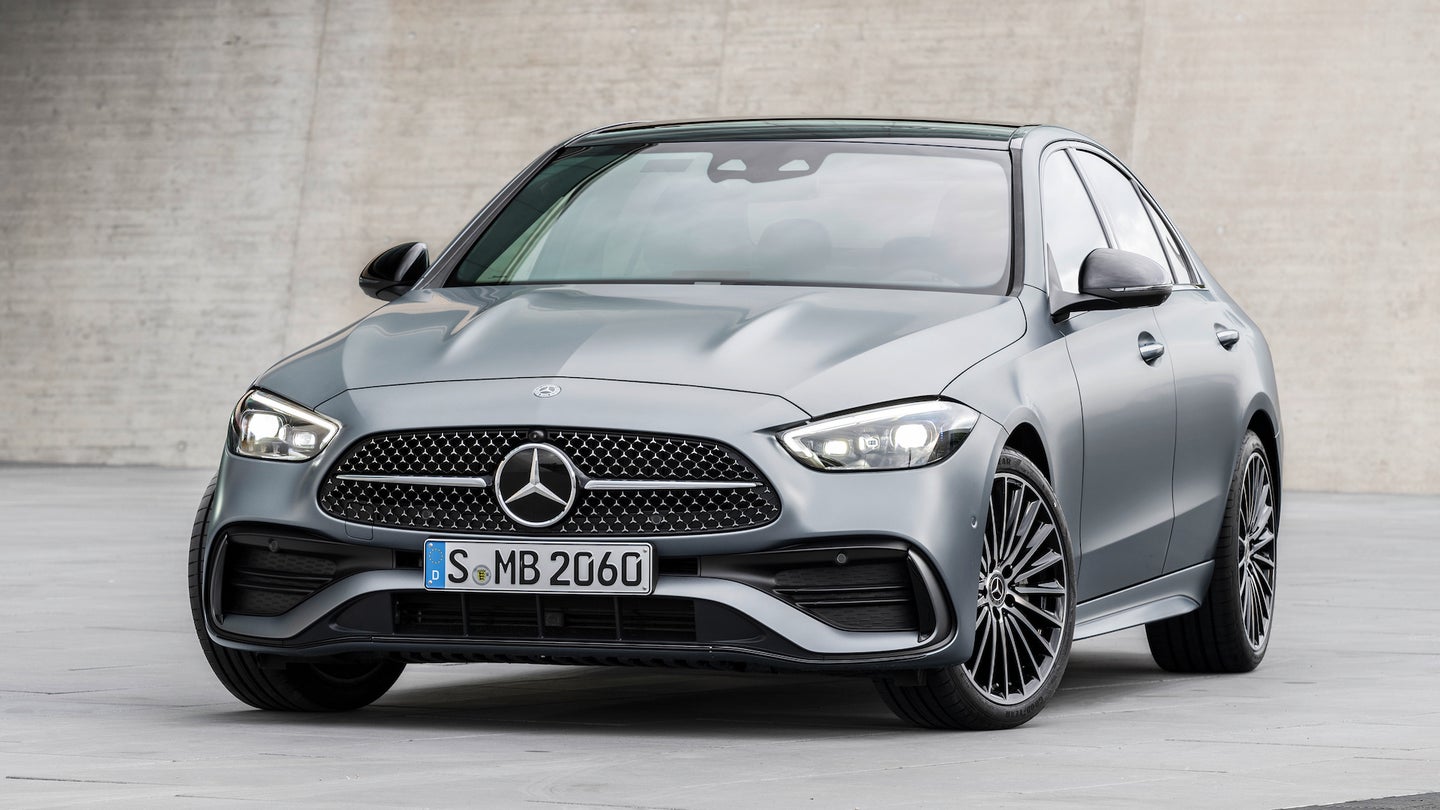 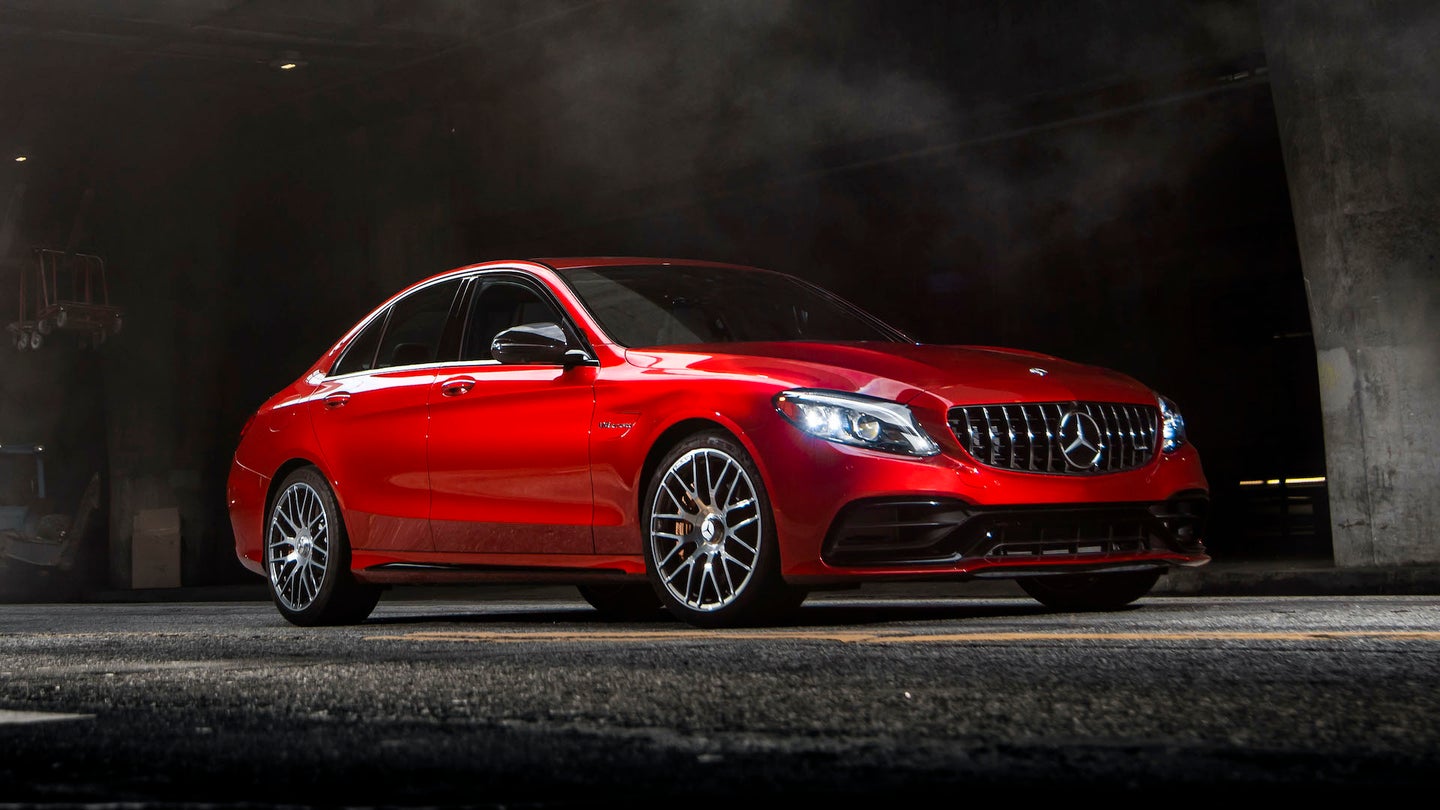