It's fair to say that as car enthusiasts, we love to see uncommon cars in the street. Even more than that, we love to see these kinds of cars doing crazy stunts, like burnouts. The video below shows both of these things in Times Square, which probably wasn't the smartest choice to begin with. What we don't like seeing is when people are put in harm's way, which is exactly what happened when a Mercedes C63 AMG struck a police officer and several cars to escape the repercussions for the driver's actions. Two people have been arrested and police are looking for a third person in connection with the incident Sunday.

Around 11:45 p.m. Jan. 13, NYPD officer Ian Wallace saw the C63 do a burnout on West 43rd Street and ordered the driver to stop. The driver refused, pushing past the officer and knocking him to the ground. The car continued down West 42nd Street past several parked Radio Motor Patrol units and somehow escaped (which has proven to be difficult to do in large cities), leaving the officer taking a knee after a short pursuit of the vehicle. The officer was taken to Mount Sinai St. Luke's hospital and was released with minor injuries to his arms, back, right hip, and right leg.

Warning: This video is NSFW.

Two suspects from the Bronx were identified and arrested Wednesday in connection with the incident thanks to nearby security camera footage. One of the men is believed to be the driver, while the owner of the vehicle was in the passenger seat. Both men were being held with pending charges for the hit and run, however, an alleged third party, who officers are treating as a witness, was in the back seat of the vehicle remained unnamed. Manhattan Chief Detective William Aubry confirmed that although the suspects were in custody, the C63 featured in the video has yet to be found.

Police believe that both men arrested belong to a car club that operates out of the Brox, however, according to the New York Post, the department would not go into detail about how the group is classified, or how they believe it operates.

We've seen some insane hit and run in our days, but this incident is particularly baffling. Regardless of how the accident took place, the driver of the vehicle was clearly in the wrong and should have stopped and taken the ticket. Instead, they chose to flee and were ultimately tossed by New York's finest. 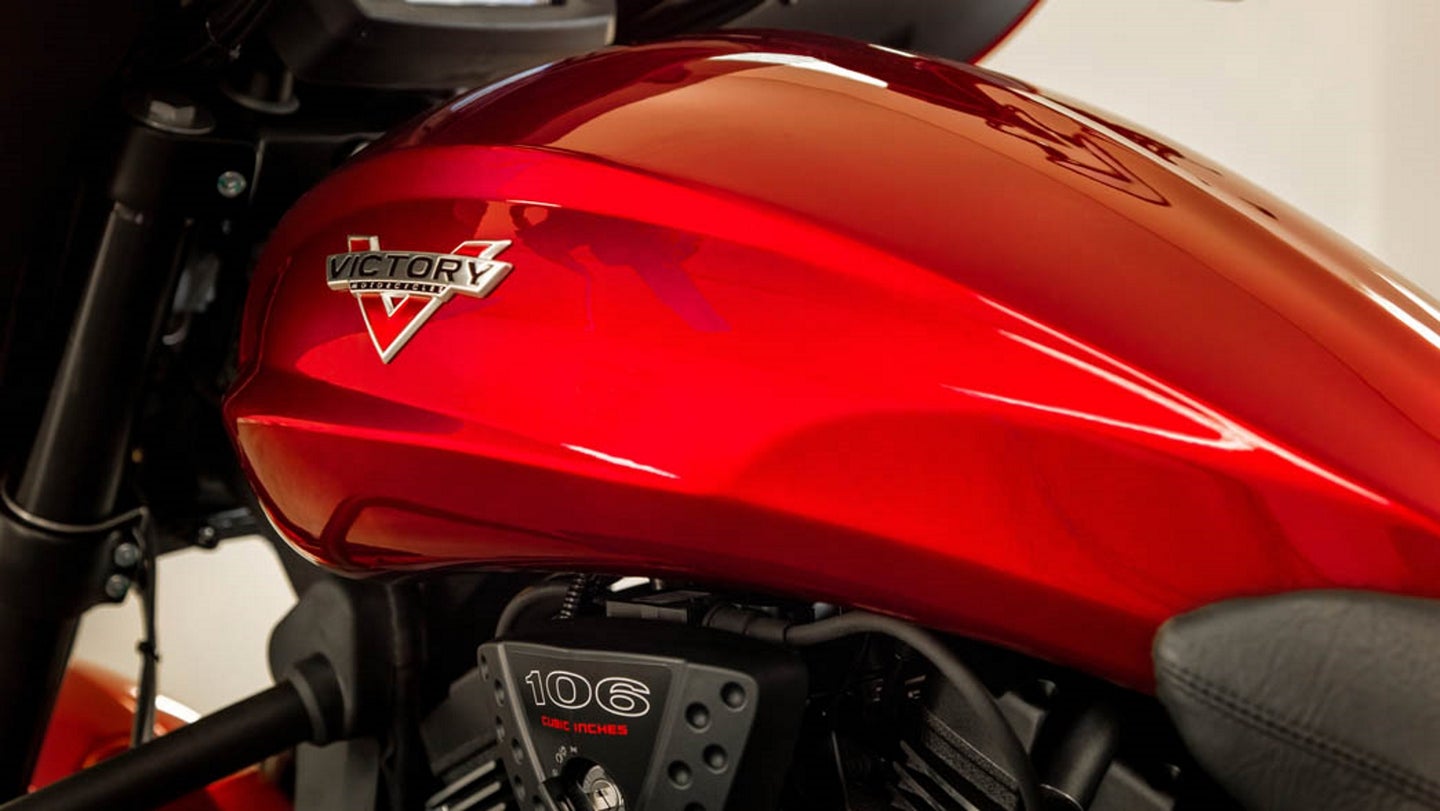 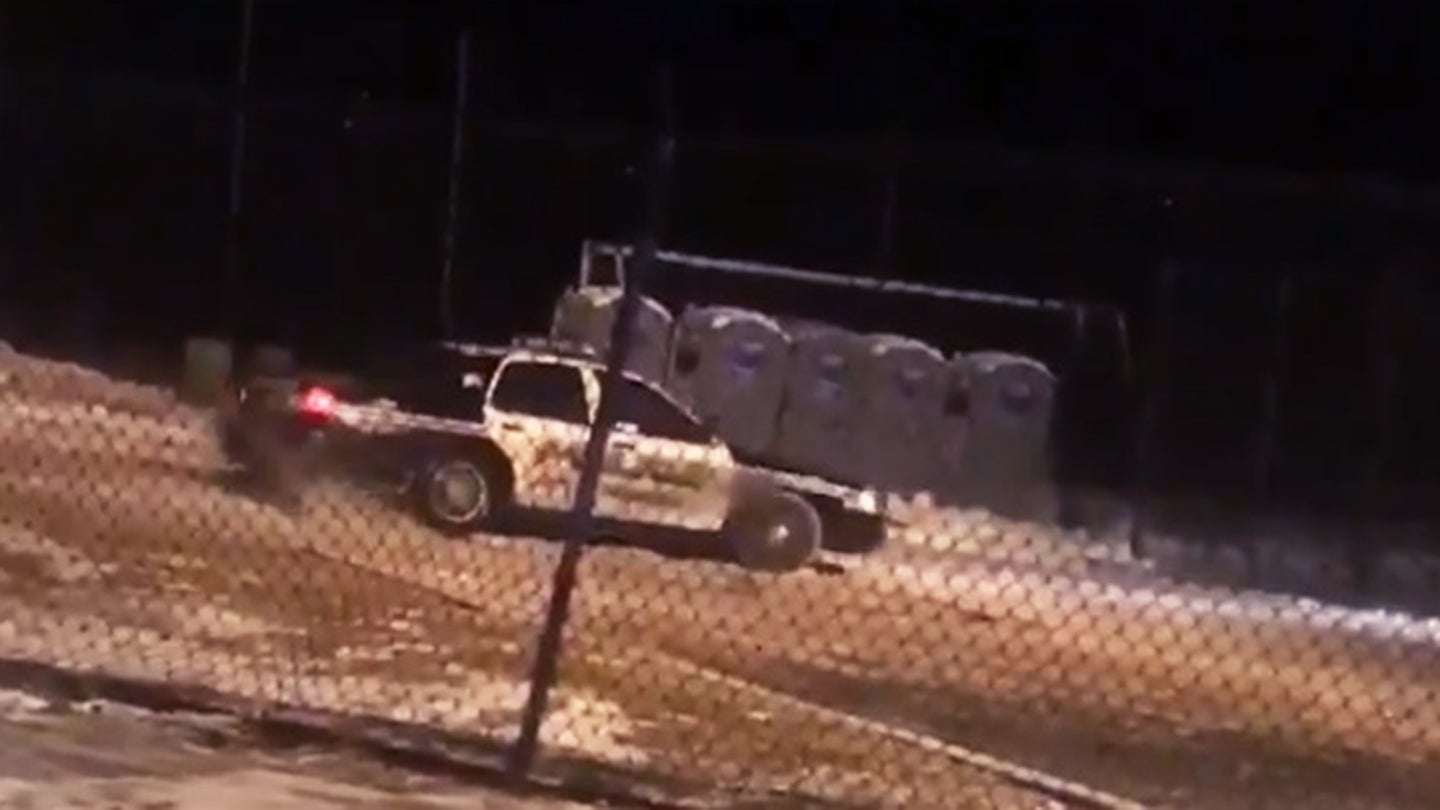 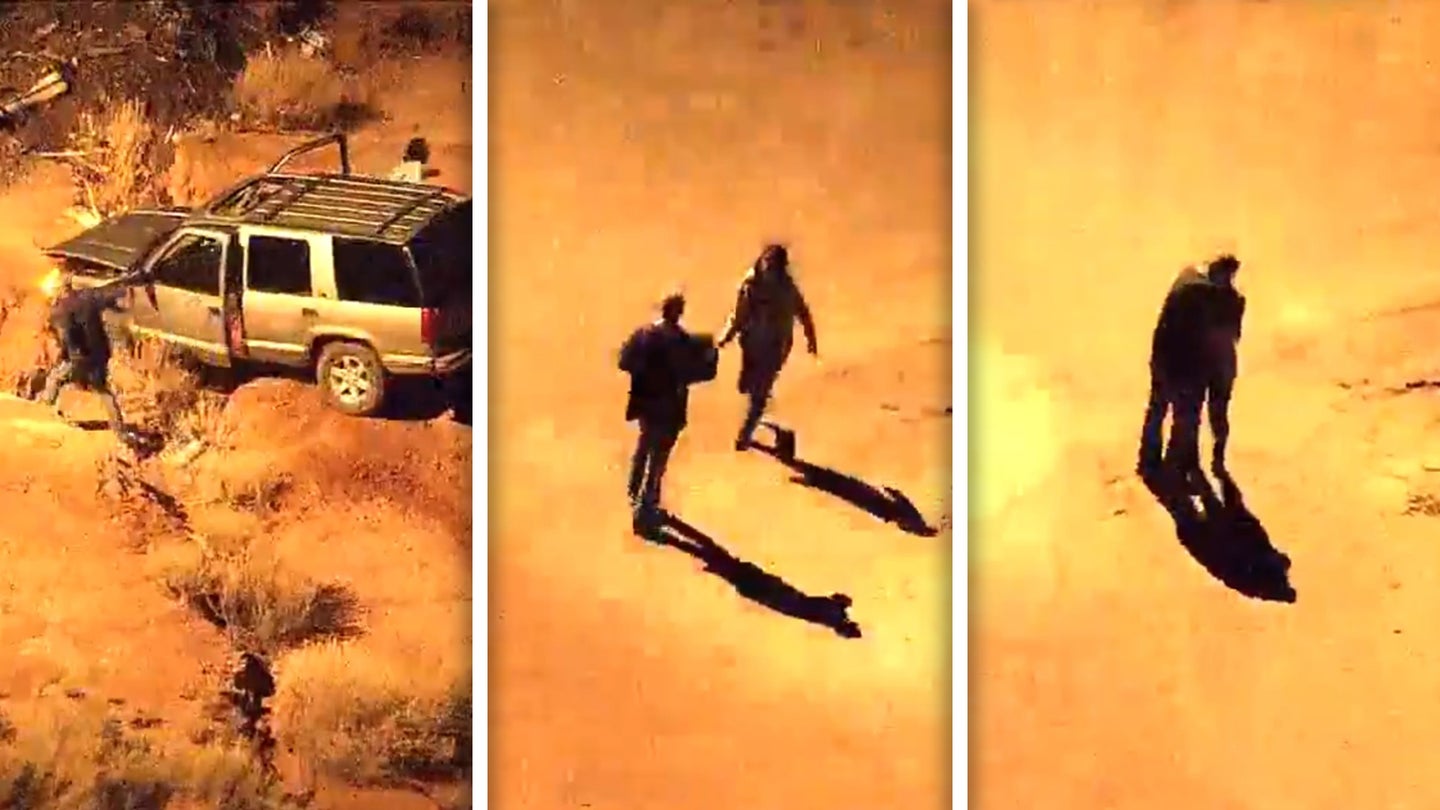 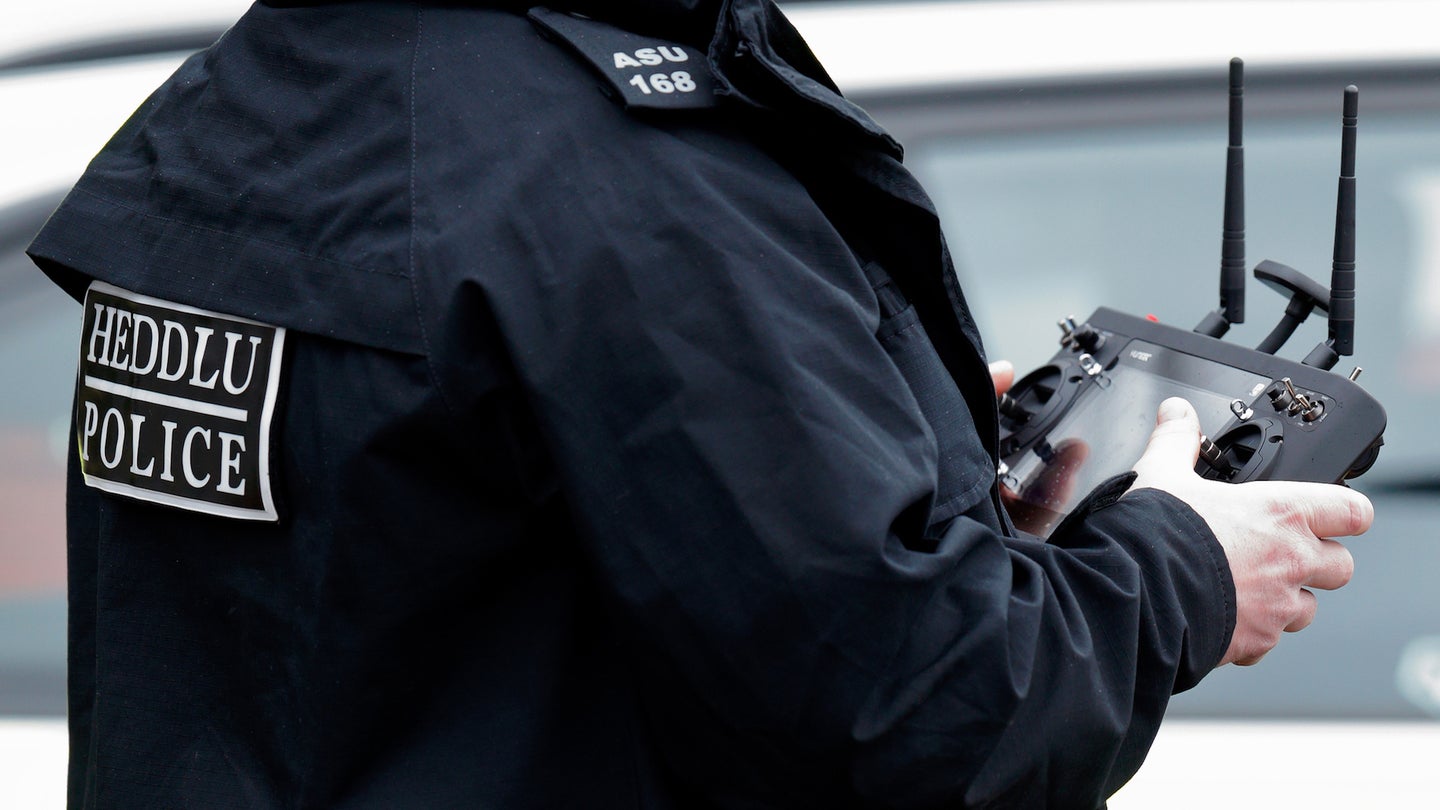 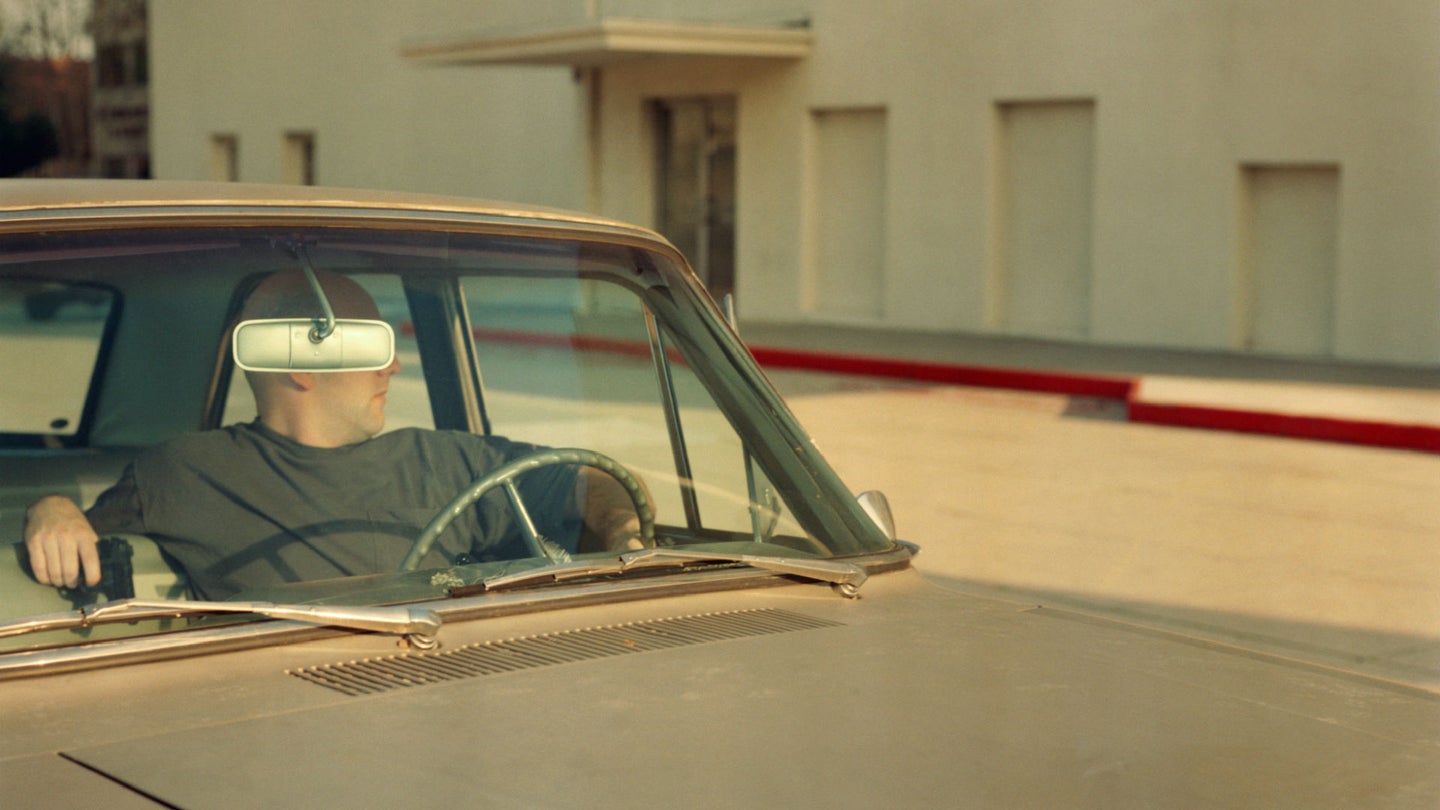