Want Toyota’s New 986-HP Hypercar? You Have to Answer These Questions First

Toyota is being very particular about who it sells its road-legal Le Mans car to. 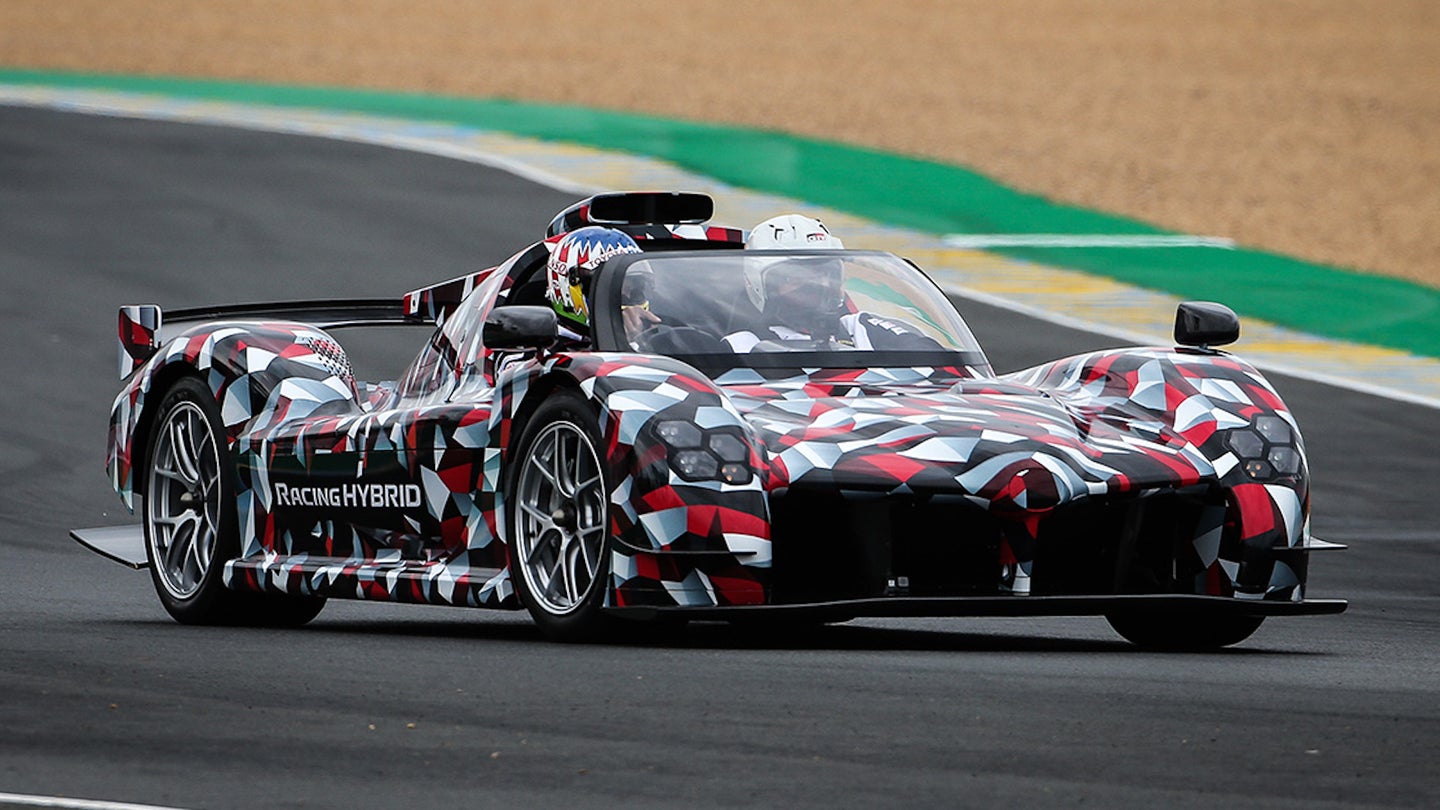 One of the grosser symptoms of late-stage you-know-what to manifest in car culture lately has been the scalping of limited-production sports cars. Nothing, not even a legally binding contract, has yet succeeded in stopping the wealthy from flipping cars for effortless profits larger than most Americans' net worth. So, with a Le Mans prototype-derived hypercar on the way, Toyota has become wary of these super-rich supercar scalpers and will try to keep them out in the cold as evidenced by a customer questionnaire that's circulating online.

Surfacing on Reddit, the application form asks customers for basic personal details like their name, whereabouts, and points of contact in case they're selected to buy the 986-horsepower GR Super Sport. More importantly, it asks several questions meant to gauge each applicant's cred as a car enthusiast. How many sports cars they own, to rank up to 10 of their favorites, and whether historic Toyota halo cars like the 2000GT or Lexus LFA were among their number.

Toyota probes each aspirant's driving habits, asking how many miles they cover in sports cars annually, the top option being over 20,000 kilometers, or about 12,420 miles. It also tries to establish applicants' interest in high-performance driving, asking them how often they attend track days, name race series they follow, and any motorsport licenses they have possessed—a skilled clientele, Toyota wants. It also asks prospects' interest level in the car and their reason for wanting to buy, and even includes buying as an "asset" in a likely attempt to trip up flippers.

It's probably a trap laid in vain, though, as ticking that box is unlikely to catch any but the most overconfident of supercar scalpers. Many of the questions can be answered with bluffs that Toyota would find hard to call, though with obvious exception to racing licenses, track visits, and in the case of fastidious collectors, annual mileage documentation. Toyota certainly deserves credit for trying to ensure its highest-performing road car of all ends up in the hands of people who'll enjoy them, but one can't help expecting a slippery character or two to end up with a GR Super Sport... And a quick payday.