First, there was the X7. Then there was the facelifted 7 Series. After that, appeared the ghastly new 4 Series, M3, and M4. Shortly after those came the needlessly buck-toothed iX. Are you one of the many who look at these over-grilled designs BMW has put out and recoil in utter disgust? If it makes you feel any better, you're far from alone and BMW sees and hears you. But, judging from a recent talk with Top Gear, it doesn't sound like the automaker is all that sorry over what it's done.

"I’m reading social media and press, and I can see that some people are wondering where BMW is heading, but I can assure you that we have a clear vision about where we’re going. We all love the brand," BMW design head Domagoj Dukec told the publication. When asked whether he was surprised by the criticisms, he replied, "Not really. I've been in this business for over 20 years. You know how it is in design—everybody has an opinion. That’s normal. If you want to create something that stands out, it must be distinguished and it has to be different."

That's fair, Domagoj. But who said distinguished and beautiful (or, y'know, not ugly) were mutually exclusive? Well, the BMW designer has a rebuttal for that as well.

"You can create something beautiful, and we also have cars which are just pretty. But there are some customers that, if you want to reach them, you have to stand out. You have to create something that is not in-line; maybe not like an everyday car or an everyday product, but that’s exactly the reason," he said to TG, pointing to the Bangle-era E60 5 Series which was also controversial when it was new but fairly beloved today.

"Now, this is a special time. It is different and distinguished [the new cars], I think this is something we are used to. It is not our goal to please everyone in the world. You can’t make a design which pleases everyone. But you have to please your customers," he continued.

Speaking of not pleasing everyone, Dukec let it slip that according to the company's own research, one in five people actually like the big kidney grille on the new 4er, saying, "Not all our products get the same critics. You can see that on something as polarising like the kidneys on the 4 Series, 20 percent of people are liking it. That fits the type of customers we are targeting. Not all customers are going for the 4 Series."

In other words, if you don't like it, don't buy it. Another fair point, Mr. Dukec, except for the fact that the other 80 percent of us still have to look at the cars out and about when they do go on sale even if we didn't buy one for ourselves...which, on second thought, would cease to be an issue if we all banded together, r/wallstreetbets-style, and agreed to not buy a single G22 BMW 4 Series.

Fortunately for the company, that's not a ploy that would likely work out because BMW is one of those brands with loyalists so strong, they'd pony up for a new version of one of its cars even if every single one came with a poop emoji permanently chiseled into the paintwork. (It's different and bold! Not their job to please everybody, okay?) And, of course, BMW knows this.

"We have, I think, fans rather than customers," said BMW design chief Adrian van Hooydonk. "That is certainly something we realize. We want to take them with us on this trip towards the future." 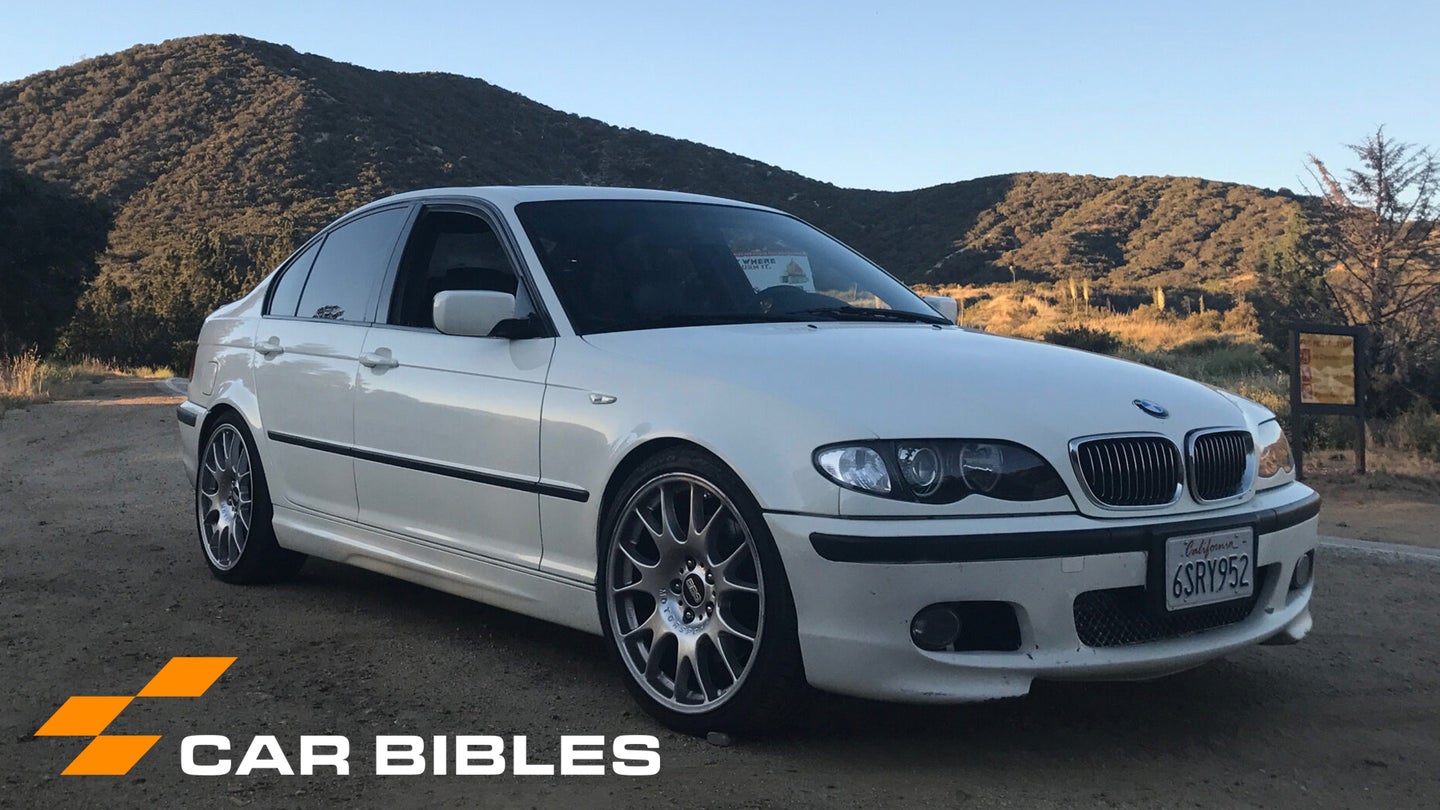 You’re All Paying Way Too Much for BMW ZHPs

Seriously, cut it out. 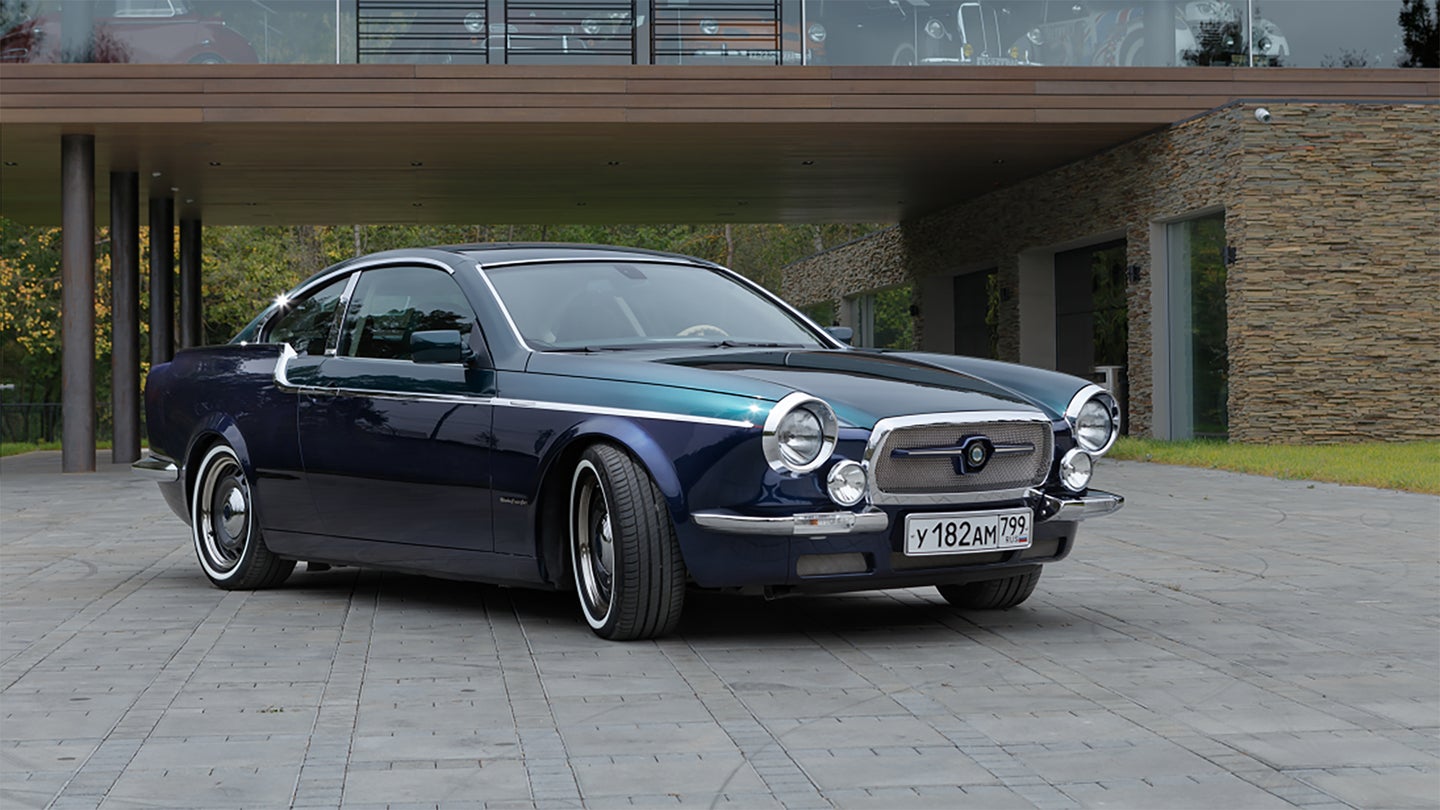 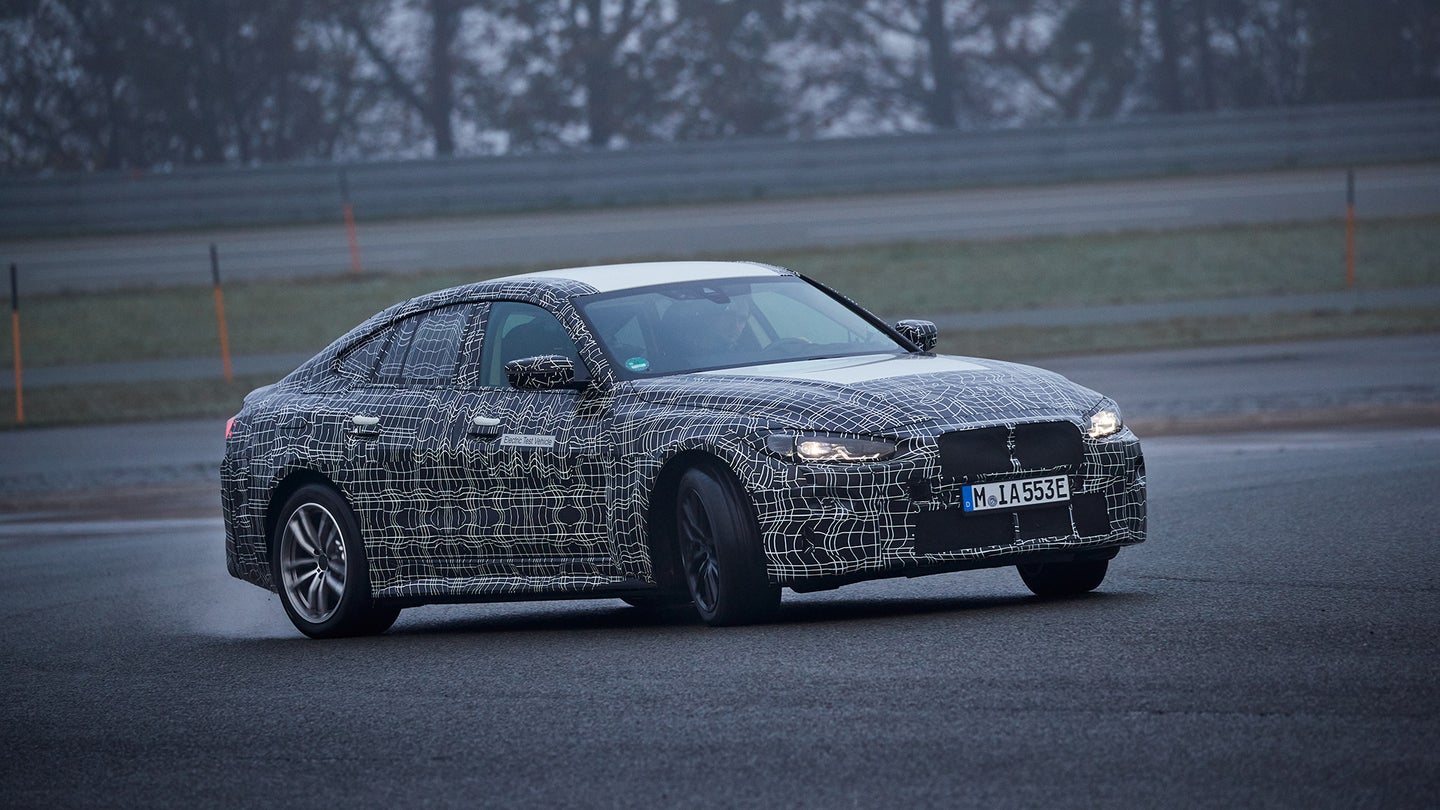