2020's Most Popular Car Color Was White, Which Isn't Actually a Color

Black and grey were second and third on the list, respectively. This is why we can't have nice, bright things. 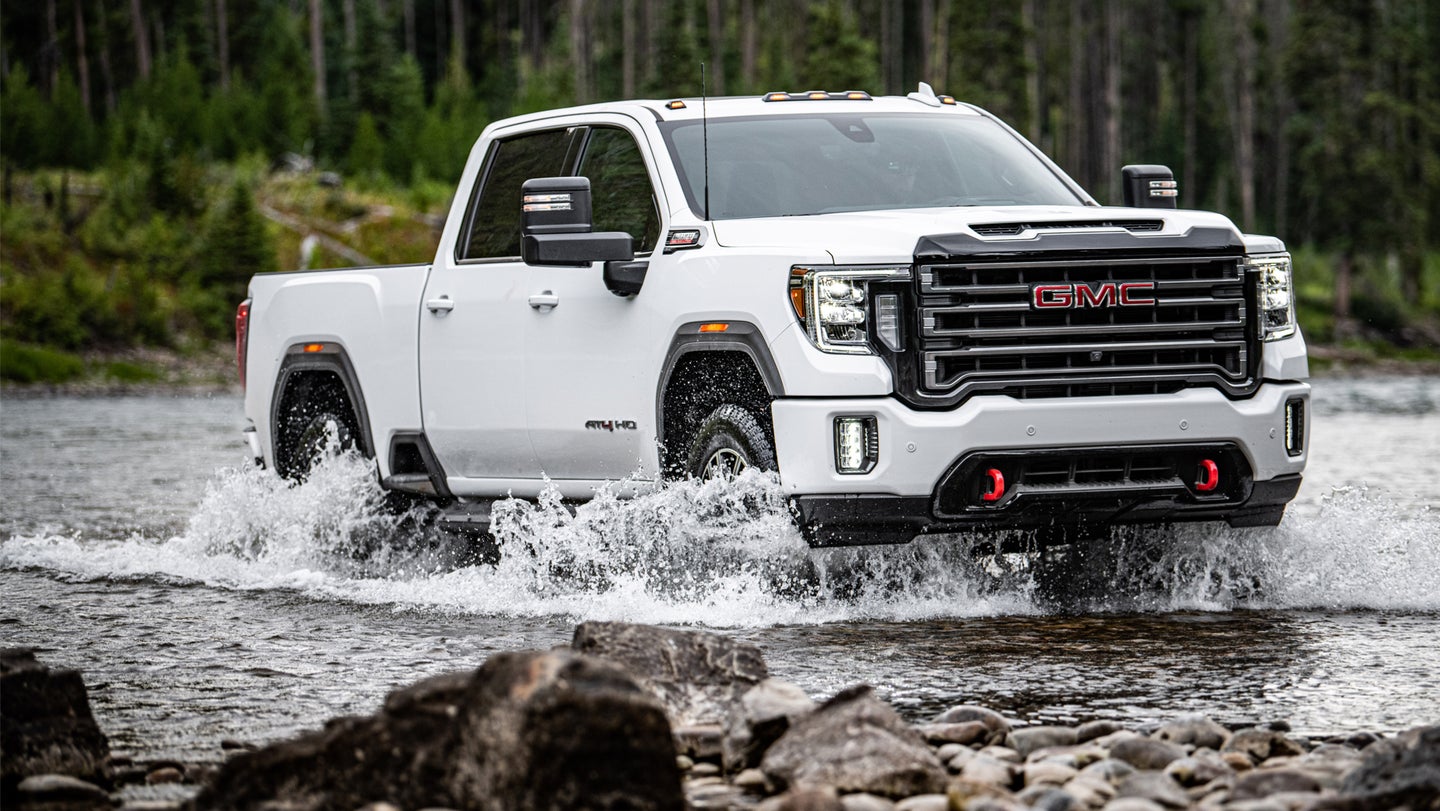 If 2020 felt like a dull, monotonous slog, it's not just you. Even the most popular car colors were boring. The results of Axalta's 68th Annual Automotive Color Popularity Report are in, and white was the most popular new car color in 2020, marking white's tenth year at the top.

White's continued dominance isn't too much of a shocker given that it's often the chosen non-shade of fleets everywhere. Out of all the new cars sold in 2020, 38% were white, with 27% being plain white. The remaining 11% comprised pearl white shades.

What's extra gloomy is that black was the next most popular color at 19% of all cars sold, followed by grey at 15 percent. Congratulations, you're the reason why traffic looks like it's in greyscale!

Clearly, this is bad news for those of us who miss having a vibrant rainbow to choose from at the dealership. When cars painted in actual colors don't sell as easily as their monochrome counterparts, dealerships won't want to keep as many of them on their lots, and thus, automakers have less of an incentive to make them. Case in point: The six abysmal paint options for the Polestar 2, where there are zero bright colors even offered.

Lest you think this is an issue with American buyers, keep in mind that Axalta's report covers all new cars sold worldwide. Nearly half of all new cars sold are white in Asia (48%) and Africa (46%), as GM Authority points out.

Axalta's report found that black is a more popular shade among luxury car buyers, and more popular in Europe than in anywhere else with a 21% share of the continent's new car sales. At least more black car buyers are springing for a little sparkle, or maybe even a matte finish. Of the total number of cars sold worldwide, 14% were black cars sold with some kind of paint effect, and just 5% of worldwide sales were plain ol' solid black.

Grey's market share worldwide was up 2% from 2019 to a highest-ever share of 15% of new cars sales, which really drives home the lyric "everything was silent and grey" that may or may not pop up in your head more often in these depressing days. Things are especially grey among new car buyers in Europe, where grey was the number one new car color sold for the second year in a row. According to Axalta, grey is most popular among compact and sports car buyers. Axalta also noted the prevalence of metal flake effects in grey paint, which at least jazz it up a bit.

You have to go all the way down to fourth place to reach a real color, blue, at 10% of new car sales worldwide. Blue is the most popular worldwide in South Korea, and like grey, it is particularly popular on sports cars and compacts.

There are some other interesting tidbits in the report, too. Axalta noted the rising popularity of green-blue and and green-yellow shades that were perhaps inspired by home decorating trends, but that also give me hope for the return of the luscious forest greens and dark teals that were on seemingly every other Ford Explorer of the mid-nineties. (Yes, including ours.)

Silver, my one true nu-beige nemesis from several years ago, is counted separately from grey and keeps falling in popularity. It's down to just a 9% market share, although it remains popular in India's warm climate, where lighter cars are preferred. A whopping 32% of new cars sold in India were silver.

Meanwhile, per Axalta's (formerly DuPont's) long history of these surveys, red has historically been the most popular in North America. Yet it decreased 2% in popularity this year on our continent, down to just 9% of new car sales. (If you're looking for a color recommendation in here for some reason, please let me throw in my completely anecdotal argument that all of my best cars have been red.)

So, here's a reminder to all of my fellow fans of real, vibrant colors on cars: Put your money where your mouth is. Maybe you'll have to search longer, place an order, or what have you, but we won't have any colors left to choose from at all if we all keep settling for the popular greyscale choices on the lot. Everyone who likes less showy colors for the inconspicuousness or the resale value will be fine. It's those of us who love real colors who need to prove that the demand is there.

You can dive into Axalta's full 68th Annual Automotive Color Popularity Report here. Just don't despair too long if you're in search of the perfect new teal ride. That might take a little extra time.