White is out, black is in, and sales of new grey cars are surging in the U.K. 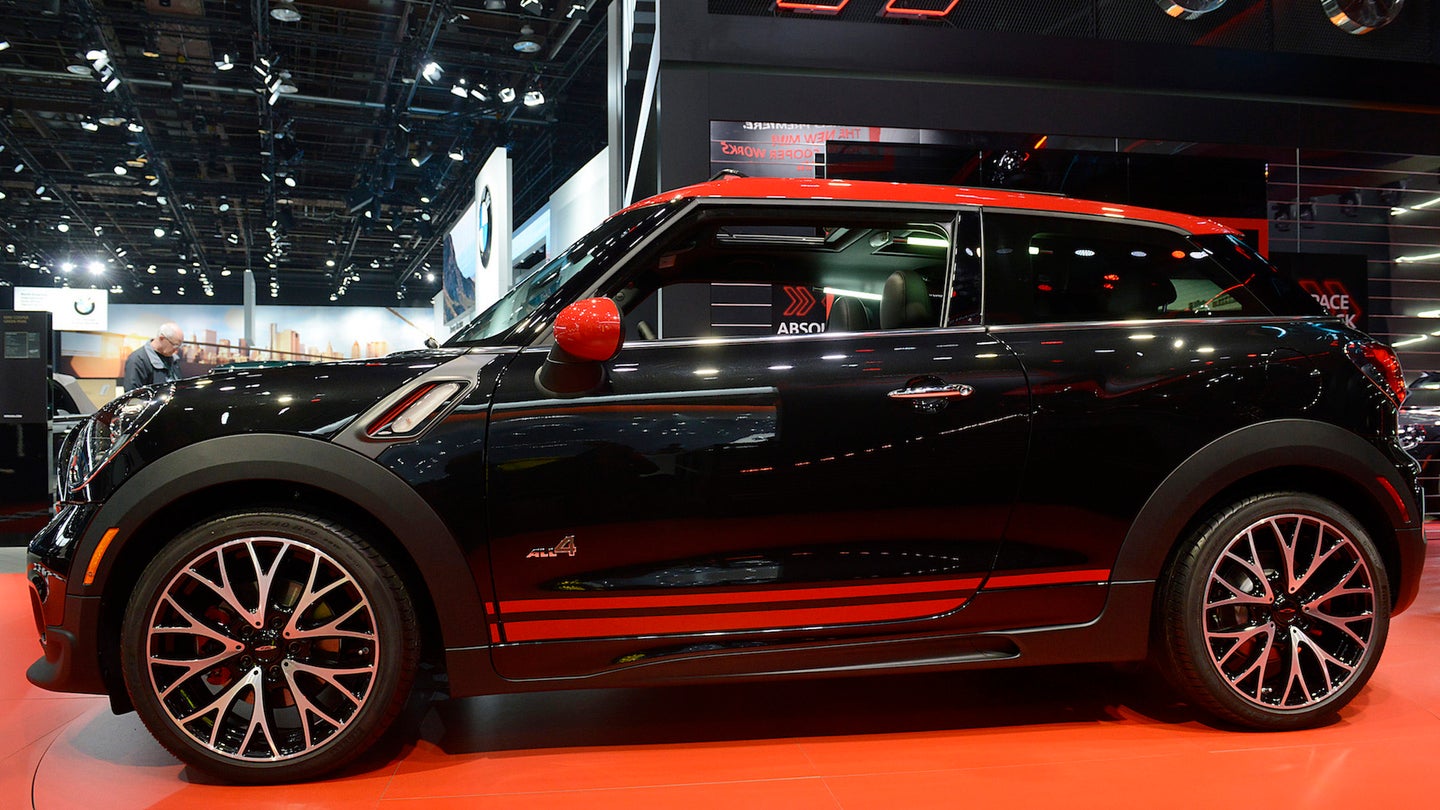 After several years of white being the most popular new car color, black is back as the top choice for drivers in the United Kingdom.

More than half a million black cars were registered in the U.K. during 2017, overtaking white for the first time in five years, according to recently released data from the Society of Motor Manufacturers and Traders (SMMT) — a trade association for the U.K. automotive industry.

One of the bigger surprises is a surge in the number of grey-colored cars registered that has pushed white all the way down to the third most popular spot.

Black, grey, and white combined to capture nearly 60 percent of the total market share by color in 2017.

Bronze leaped into the top 10 for the first time since 2011. Gold was the fastest growing color as demand rose more than 19 percent.

Blue is the only primary color to remain in the top five. Fans of pink-colored cars seem to be dwindling as SMMT reports that registrations hit their lowest level since 2011.

The True Story Behind the Infamous Trunk Monkey Trend

Made popular by a series of Suburban Auto Group ads, the Trunk Monkey predates them by three years.

If you pick a car color in fear, then the terrorists have won.