Gamers are trying out for chances to compete in the inaugural season of the eNASCAR Heat Pro League. 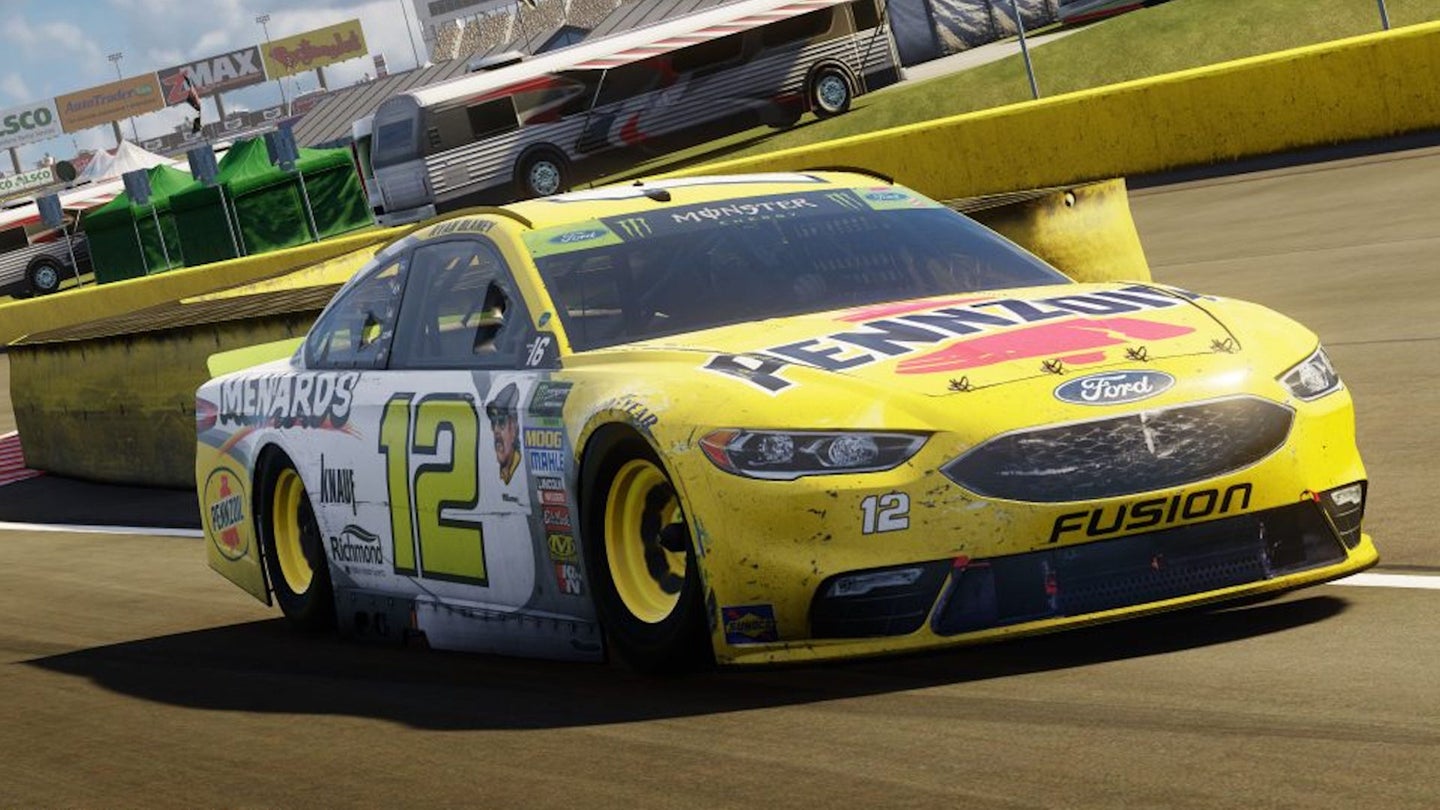 A new NASCAR series is set to debut in 2019, but it won’t take place on actual, real-life race tracks. Instead, the eNASCAR Heat Pro League will begin competition via Xbox One and Playstation 4 consoles.

The new league will team gamers up with actual NASCAR national-level race teams like Chip Ganassi Racing, Hendrick Motorsports, and Team Penske, among others, all of which compete in the NASCAR Cup Series. NASCAR Xfinity Series championship-winning team JR Motorsports will also participate. Each racing organization will enter cars for two fans/drivers, one competing via the NASCAR Heat 3 game on an Xbox One and the other via a Playstation 4.

“This is an exciting moment in NASCAR history,” Race Team Alliance Director Jonathan S. Marshall said in a press release. “The race teams are taking this new league very seriously and will be looking for the best competitors in the nation to represent their respective teams. We expect the competition level will be high and we challenge these new esports drivers to become the best of the best.”

The Race Team Alliance is a group comprised of most of the team owners in the NASCAR Cup Series. The eNASCAR Heat Pro League is a joint effort by 704Games, the parent company of NASCAR Heat 3, as well as NASCAR and the RTA. Gamers are attempting to qualify for a draft by the participating race teams, to be held in February. The deadline to qualify for that draft is Jan. 15. Gamers attempting to make the league have registered with 704Games and are racing as often as possible ahead of the selection.

“We also want them to be hands-on, engaged with fans and other sim racers and be able to market and represent themselves and us really well,” Earnhardt Jr. said in a video about the league. “A great way for drivers to get noticed is promote themselves through social media, whether it’s Twitter or Instagram. But they need to use the hashtag #eNASCARHeat.”

The inaugural eNASCAR Heat Pro League season will kick off sometime in the spring and end during the 2019 NASCAR playoffs. All races will be streamed live on NASCAR's official website and Motorsport.com.

“We look forward to taking this first step with our teams to introduce NASCAR-style racing to the massive esports audience on consoles,” NASCAR Executive Vice President of Innovation and Development Craig Neeb said in a press release. “Our partners at 704Games have delivered an incredible product and we are enthusiastic about engaging gamers to create new fans and grow our sport.”

A Track Comparo Pits NASCAR Against IndyCar. Who Wins?

“You don’t want to see what happens if an inexperienced driver misses a shift in something like this.”

After a health issue forced him out of NASCAR, Kahne plans to run over 50 sprint car races this year.