What’s the Most Popular Color For Cars? 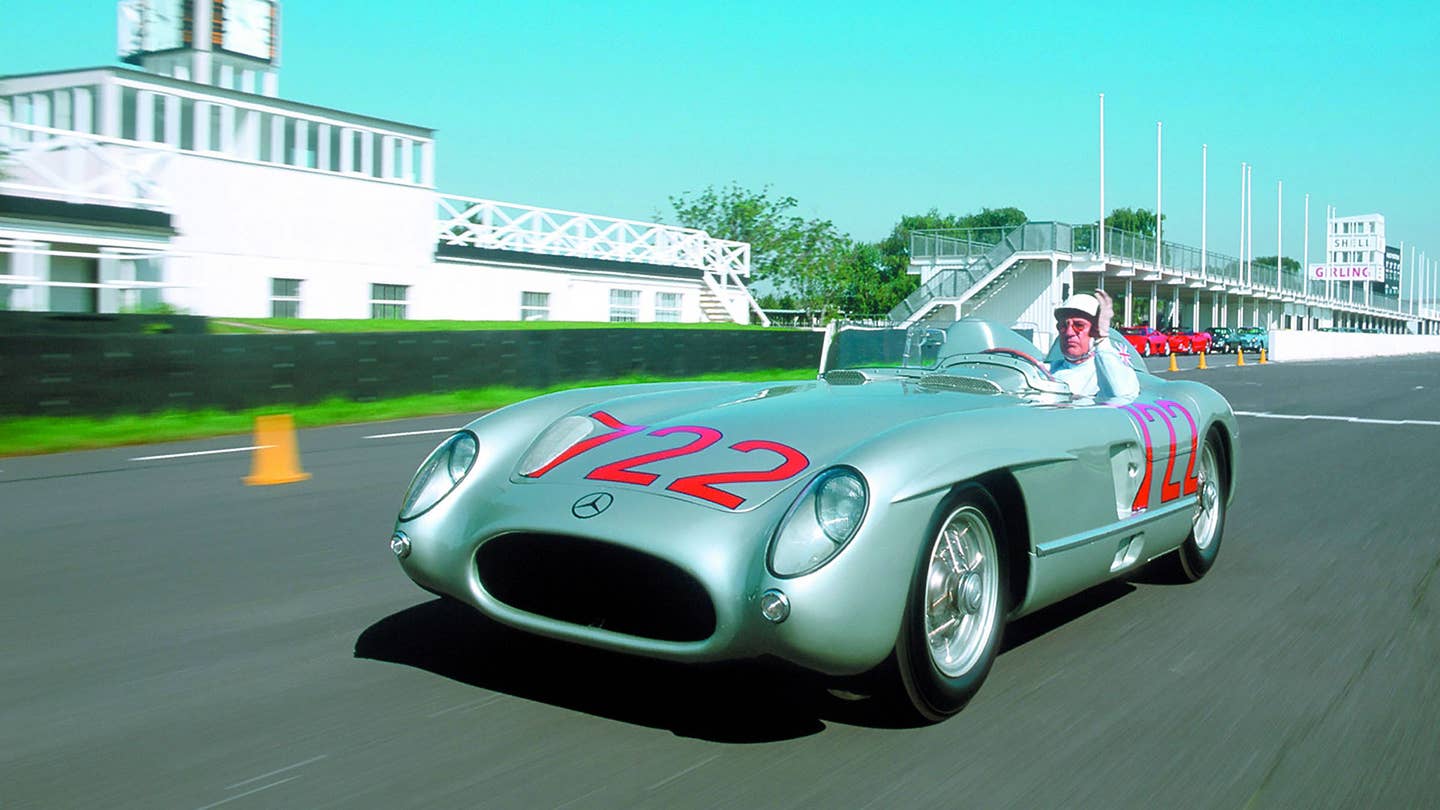 A: The second answer is green. You can stop reading now if you like.

But I’m not going to get paid for a single sentence. So here goes with my completely arbitrary, fully subjective, wholly biased, solely my opinion, reasoning. Yes, I’m going to screw around.

Both Dupont and PPG—two companies that make a lot of automotive paint—release surveys of the most popular car colors every year. And every year I despondently look at these reports recognizing that our world is drab and getting drabber. I’ll use the 2015 PPG survey here because it comes with a handy chart.

As the chart makes depressingly clear, 35-percent of the new cars sold last year on Earth were white. Which is as close to no color at all as you can get. If you bought a white car last year, you have made the world a measure worse. Feel some shame. But let’s cover these colors systematically.

White (35%) – This is the color of institutional oppression. To choose white is to give one’s self up to anonymity and glum conformity. Fight this urge and save yourself.

Black (17%) – Let’s admit that some cars need to be black. The Batmobile is good example. So is the 1977 Pontiac Firebird Trans Am. Plus limousines and Cadillac XTS livery sedans that take you to the airport. But there’s something dire and dreadful about most black cars. Hearses are black. And who wants to drive a hearse?

Silver (12%) – Silver is the color of blending in. It turns virtually any car into an office cubicle on four wheels. It’s the color of fog, obfuscation and unfocused dread. To drive a silver car is to give up on life. Have there been great silver cars? Of course. Case in point, the Mercedes 300SLR that Stirling Moss and his navigator Denis Jenkinson drove to victory in the 1955 Mille Miglia. In fact any Mercedes racing machine must be painted silver. But you’re not driving a W196 to work every day, are you?

Gray (11%) – Gray is silver. It’s a distinction without a difference.

Natural (8%) – Brown has its attraction. That dark mahogany brown that Porsche has been splashing onto 911s lately can be absolutely devastating in the right light. And low-key sand colors look great on Jeeps. But brown and tan are also the colors of Chrysler Cordobas from the 1970s and the minivan your mother drove in 1989. So proceed with caution.

Red (8%) – Some reds are just brilliant. Ferrari’s Rosso Corsa (Racing Red) is the default color for awesome. And the C7 Corvette looks spectacular in Torch Red. Subdued burgundy hues look great on just about anything. But paint a sedan or truck bright red, and you look like you’ve never outgrown fantasies of being a fireman.

Blue (7%) – Blue is the most versatile of colors. Dark navy blues add elegance and sophistication to any car. A 1961 Lincoln Continental in dark blue may be the most beautiful luxury car America has ever built. Meanwhile bright, brilliant blues can make something like a Jaguar F-Type practically vibrate with provocative sexuality. But blue is wasted on trucks and vans where the slab sides just disappear into the sky.

Green (1%) – Any and every vehicle looks fantastic painted green. A dark metallic green makes the Audi S8 look substantial and urbane. Green adds glamour and grace to a Mercedes E-Class and keeps it from looking like an Austrian taxi. The Miata in British Racing Green looks like what Britain should be building. And there’s a spitting arrogance to any Lamborghini painted blinding, neon green that just seems right. It’s a scandal that only one-percent of the world’s cars are leaving the factories painted this most noble and virtuous of colors. And yes, my personal Toyota Tundra is green.

Other (1%) – Porsche’s Speed Yellow is one of the greatest colors ever conceived. There isn’t a Ferrari that doesn’t look fantastic painted yellow. But paint a yellow sedan is a cab and yellow trucks are for exterminators. Meanwhile, there are nowhere near enough cars being painted purple – particularly that deep eggplant shade that is the Sophia Loren of sensuous colors. And there’s never been a Camaro that didn’t look great painted orange.

But everything looks great in green.