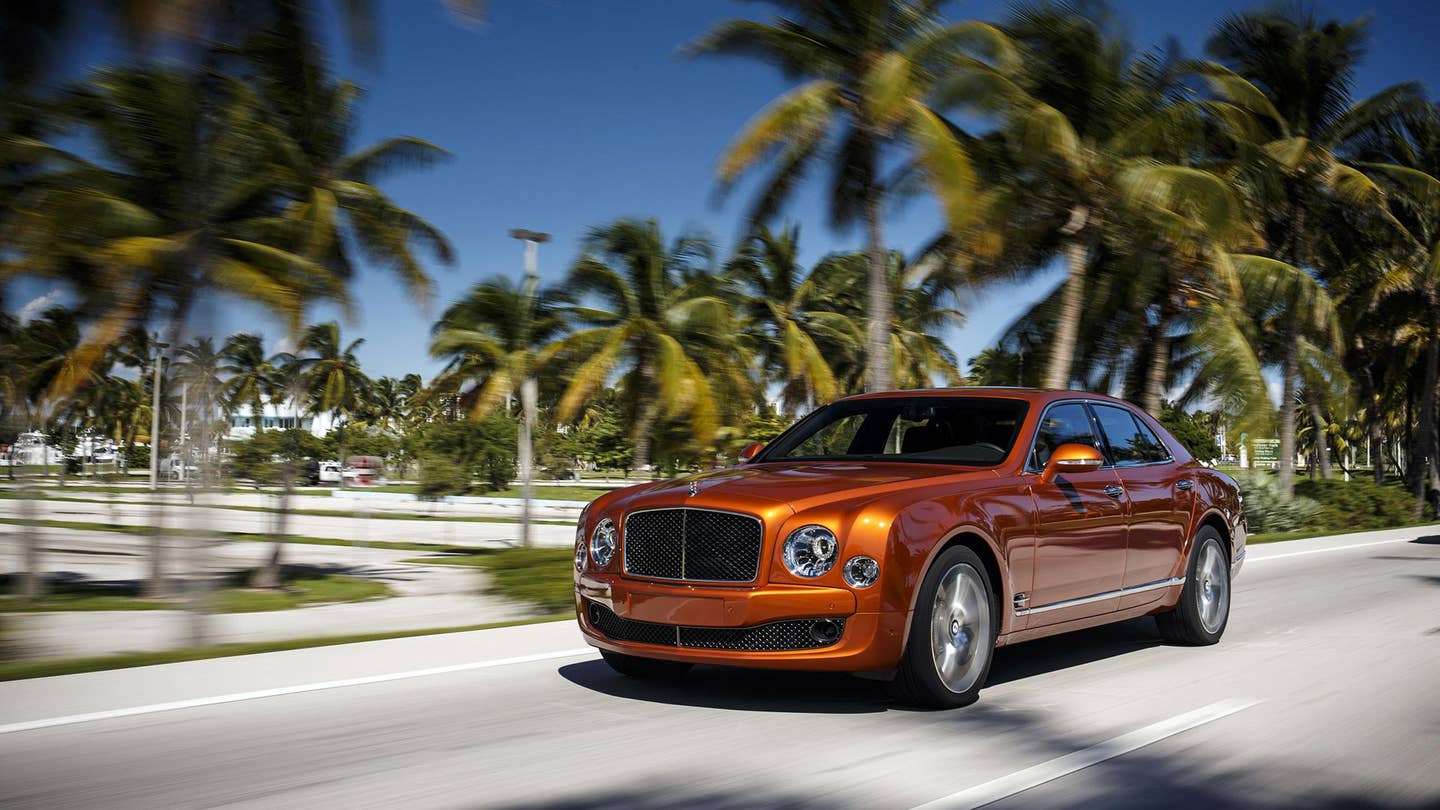 I brace for the onslaught of vitriol. Am I blind? Am I stupid? Am I on the payroll of Company X, or harboring misbegotten hatred and bias against Company Y? In truth, I am guilty of the first two crimes only at times, and the latter, not at all. All I can cop to is being the soul assigned to tell the Internet which cars, of the hundreds on sale today, are the most beautiful. Definitively, succinctly, having marshalled opinion if not evidence.

Despite the maxims we toss around—beauty in the eye of the beholder, etc.—few are willing to let an opinion sit pat. At a bar in Modena, Italy, were I to tip back an aperol spritz and allow, I actually find that the Ferrari 456, in its understatement, achieved timelessness and is the most beautiful modern Ferrari, some tifosi would make sure my rental Fiat was relieved of its brake lines. Publish a personal preference for the Ford F-150 over Chevy’s Silverado on the Internet, and two dozen guys named Dwayne with ample midday free time will request that I gouge my eyes out with the scepter of my own atrocious taste. Or, you know, language to that effect.

Whatever. No amount of screeching, beseeching or besetting is going to disabuse me of the idea that these are the 15 most beautiful cars sold today. Screw the haters. Unleash the beauty. Gas up the comments section. Here we go.

Drawing the Alfa Romeo 4C must have been this century’s best use of the compass. Every surface on this incredibly taut car is some decreasing-radius line, or parabola, or ovoid, or perfect circle. (See: taillights.) The 4C is compact, beautiful and near perfect. Want to win a two-year lease on one?

Mercedes has a long history of so-called pillarless coupes, and while today’s S-Class Coupe is a better analogue to the classic 280SEs of the Sixties and Seventies, we think the smaller, wider, more muscular C36 deserves the nod.

Yes, the Ferrari LaFerrari is striking, but it’s also pretty bizarre. Looking to underscore the car’s modern hybrid drivetrain, Ferrari outfitted it with a black, bulbous cab and proboscis side mirrors. The F12, however, is the best of the old school. Long, straked hood, artful fenders, classic egg-crate grill. Let’s leave futurism to the computers.

This brute falls under the category of savage beauty. With a wedge shape iterated from the very first Countach Periscopo, this ultimate Lamborghini slaps the retinas with its fighter-jet surfacing, a ludicrous wing and wheels spun with the deadly filigree of a spider’s web. Beauty isn’t always cherubs and rose petals. Sometimes, it’s a satanic Italian bull.

To quote the Black Eyed Peas, next to the BMW i8, other cars just look “two thousand and late.” Its body shell is an amalgamation of several super-light materials, and its doors open upward and out, like the unfurling wings of a beautiful, carbon-fiber butterfly. It’s where design is going, and when you see one, you’ll want to go with it.

Audi insists on calling the A7 a coupe, which is four doors of ridiculous. Why not settle for The Most Beautiful Sedan in the World? It’s crisp, powerful and has the most elegant hatchback since Saab’s iconic 900. Better looking that the lauded A5, a true coupe? You betcha.

The original E-type has a beauty predicated on lightness, visual and actual. Seen today, it’s a wee, delicate thing. The F-Type, in contrast, is a bruiser. The coupe in particular has an air of chunk around it, but its mass is sculpted into a tapered teardrop, like a slick, disembodied quadricep.

Who knew that sedans would inherit the earth? Only for the better, the Rapide S is no more than a stretched DB7, keeping that car’s aggression while improving the proportion. It’s more striking than any four-seater has a right to be, and with its harmonic V12 centerpiece, more soulful than a dozen supercars.

The 911 is a car whose design echoes its driving. The look: efficient, clean, iconoclastic. Like the 911’s powertrain, its body has evolved and evolved to a point of indisputable coherence and elegance. The shape immediately recalls the model’s 1963 genesis and gestures at the future. It’s one beautiful, beautiful bean, even if its engine is stuffed in the wrong place.

If the Alfa 4C is the child of the compass, the Rover is the offspring of the T-square. Though this latest generation has a little more sparkle and contour than the original, the rectilinear profile is the same. With pillars in classic black and the classic raked rear, the Range Rover is the best of the high-utility aesthetic.

She’s delicate, the ATS Coupe. Narrow-hipped, friendly faced. While Cadillac’s V division butches up the CTS and ATS into powerful athletes, the regular old ATS coupe stays out of the gym and is all the better for it.

Audi unveiled the second-generation R8 earlier this year, having barely updated the original car’s shape. Why? Even nearly a decade after its release, that lithe, low, LED-accented form was still one of the most visually arresting in the world. A Veyron Lite, if you will.

The Mulsanne should be ordered exclusively in paint pulled from the green spectrum. British Racing Green, yes, but also lighter shades, like Diane von Furstenberg’s. The Mulsanne is a freightliner for the road, with power and imposing physique that comparison demands. It’s beautiful like a gold sledgehammer, or Windsor Castle.

Wagons are inherently pretty. Instead of the truncated roof of a sedan, they have elegant, sweeping profiles that also allow them to haul stuff when needed. The V60 is the most beautiful wagon on the market—at least until the luxe V90 arrives—and in Polestar trim, with 20-inch wheels and a diffuser, it reaches design heights few cars, even pure pleasure-crafts, attain.