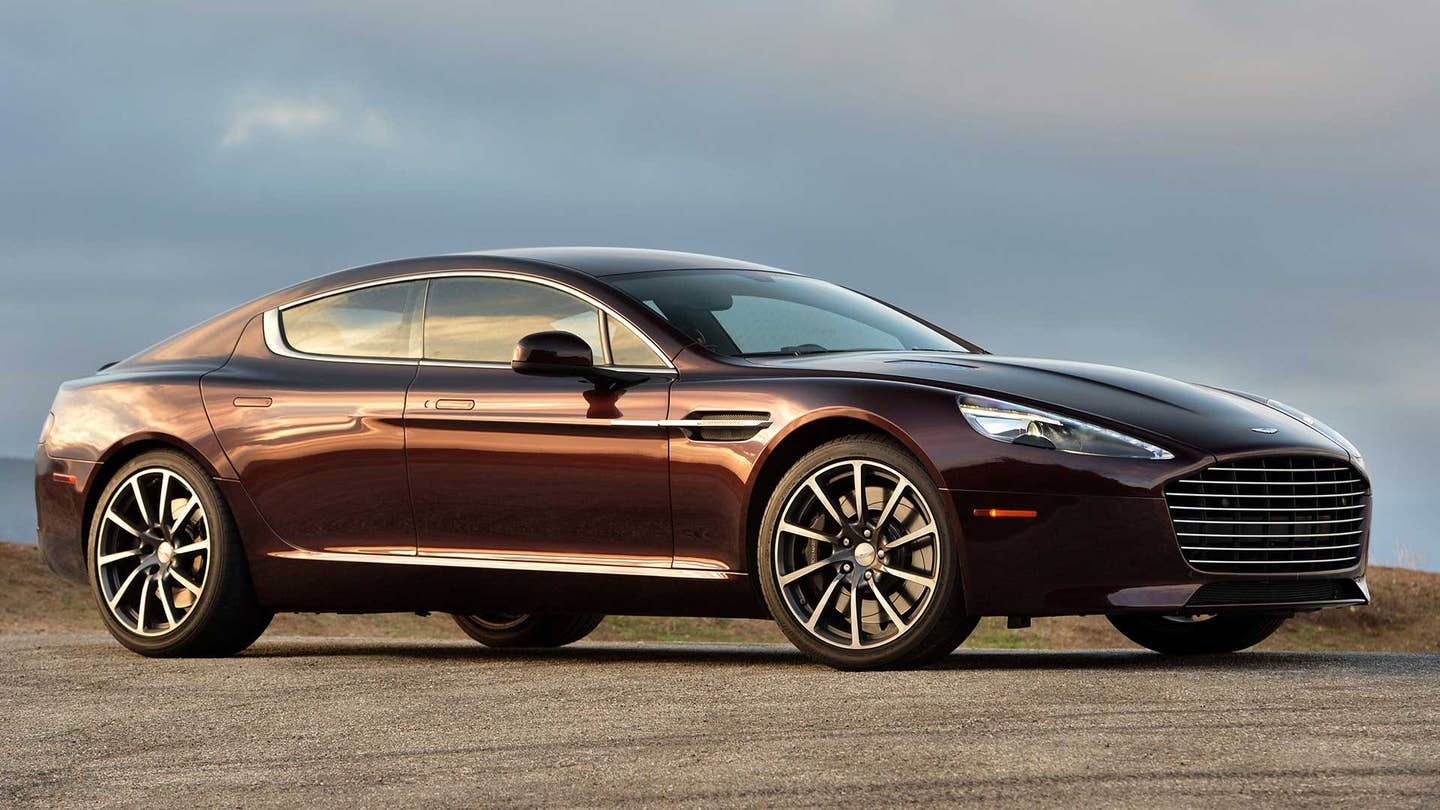 On its own merits, a dashboard should never be expected to sell a car. Then again, not all dashboards are this one.

The 2016 Rapide S is otherwise indistinguishable from last year’s model, representing the most welcome kind of styling inertia. Driver and front passenger still enjoy a steeply raked forward view, with a scalloped hood stretching suggestively over a 6-liter V12 engine. Fisticuffs may yet break out over who claims the cavernous, leather-padded—and lone—cup holder. Two rear passengers will revel in deeply aromatic, sculptured leather seats with arrowhead-pattern stitching, though their $200 haircuts may yet graze the Alcantara-lined roof. They suffer for fashion, but the burden is borne gladly over short distances.

Working a right-hand-drive, pre-production Rapide S over the undulating byways of Germany’s Black Forest, reminders of the sedan’s enduring brilliance—and bawdiness—abound. For all the sound-deadening material and Bang & Olufsen audio thrown at the interior, the 12-cylinder pipe organ up front is a constant presence, never more so than when the gear lever is pulled to “S.”

That puts the transmission in Sport mode, letting juicy pops of overrun leave the exhaust pipes in tight succession. The sound is decidedly less juvenile than Jaguar or Mercedes-AMG V8s, but that’s by design. Even as the Rapide S dutifully holds third gear through a sweeping farm-country bend—mid-RPM trill shaking birdlife from its roosts—the takeaway is of a cool, cagey veteran dismantling a defense, not a musclebound upstart streaking down the left flank.

The Rapide S’s temper emerges later, rolling into a twee, moldering spa town lifted straight from a Wes Anderson movie. The car can’t help but squeeze off an exhaust crackle or two, prompting indignant looks from prim old ladies tottering about. A high beltline and coupe-like shape are the Rapide’s greatest seduction weapons against stolid bank-vault sedans like the Bentley Flying Spur and Mercedes-Maybach S600, but in a Black Forest idyll for octogenarians, they create sightline nightmares. Three-point turns become acts of faith in the backup cameras. A spatially aware techno-barge, the Rapide S is not.

That may partially explain why, even in its sixth model year, the Rapide remains an outlier, a whisper product even among plutocrats. It won’t pump your nostrils full of atomized fragrance or pummel your lats with a hot-stone massage. Then again, sophistication never reads as adornment on the Rapide S. It’s not a tickable option. It’s right there, filling your eyes and stroking your ego. It also has the sense to step out of the way when your right foot starts to itch. 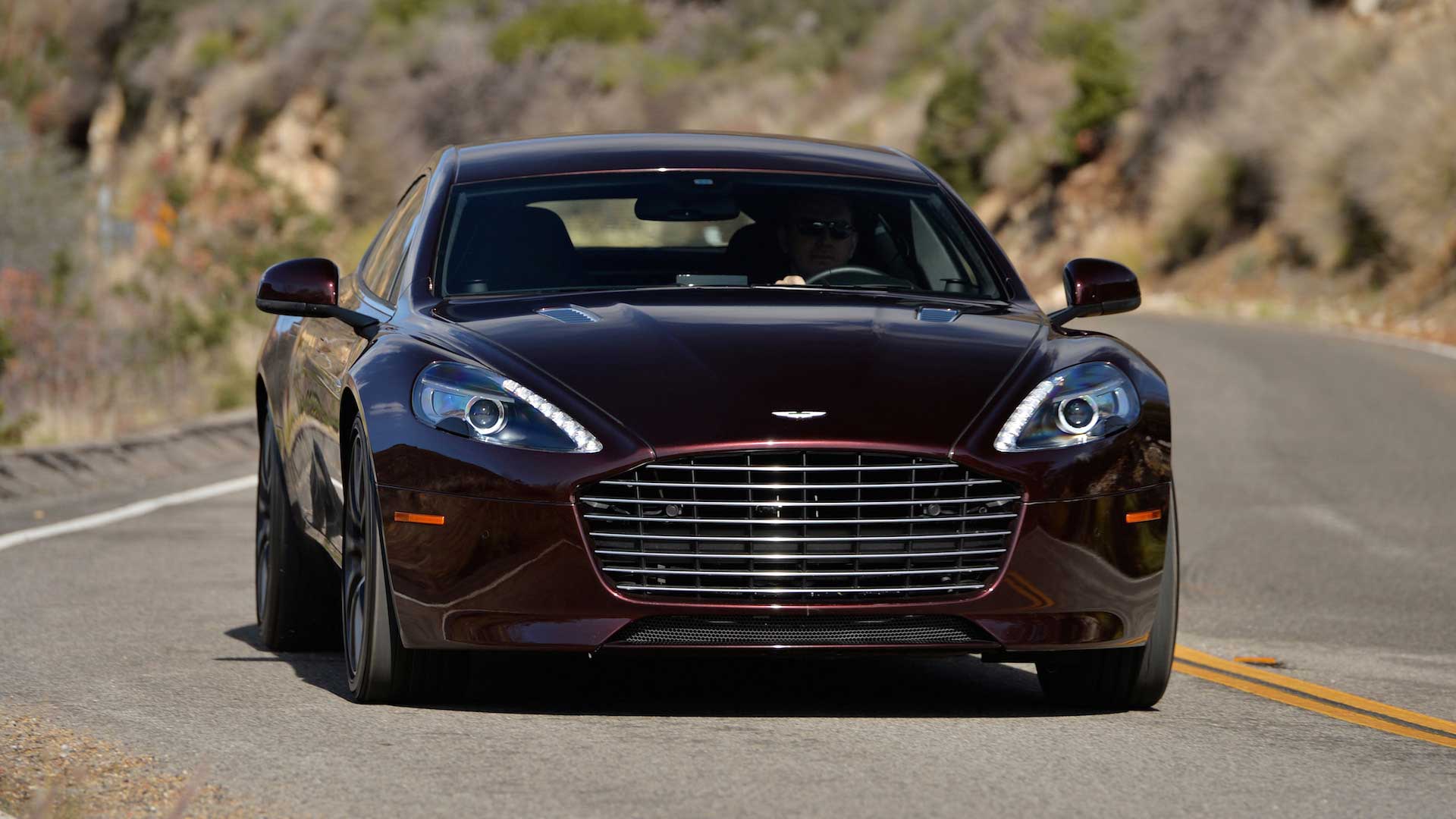 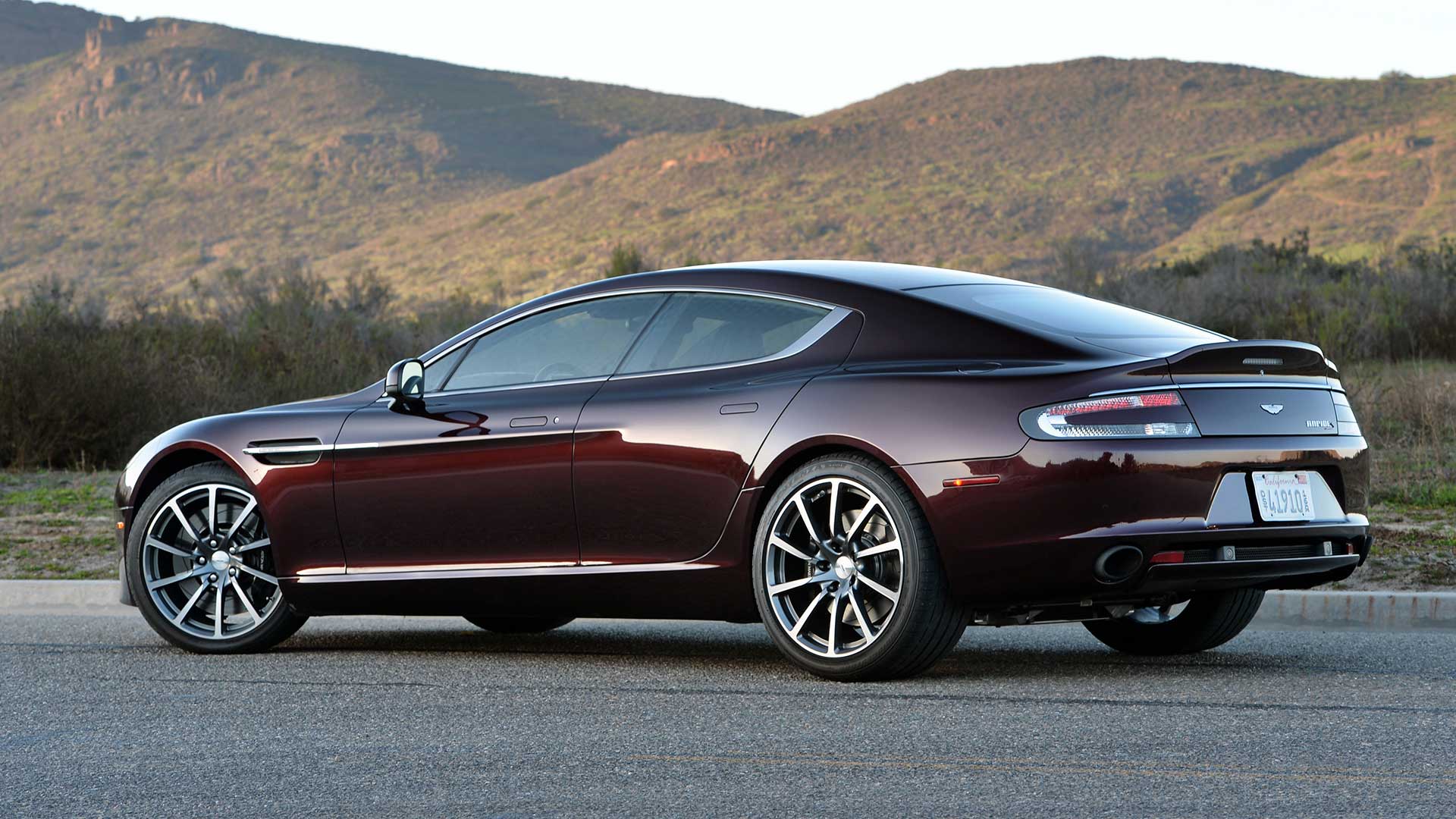 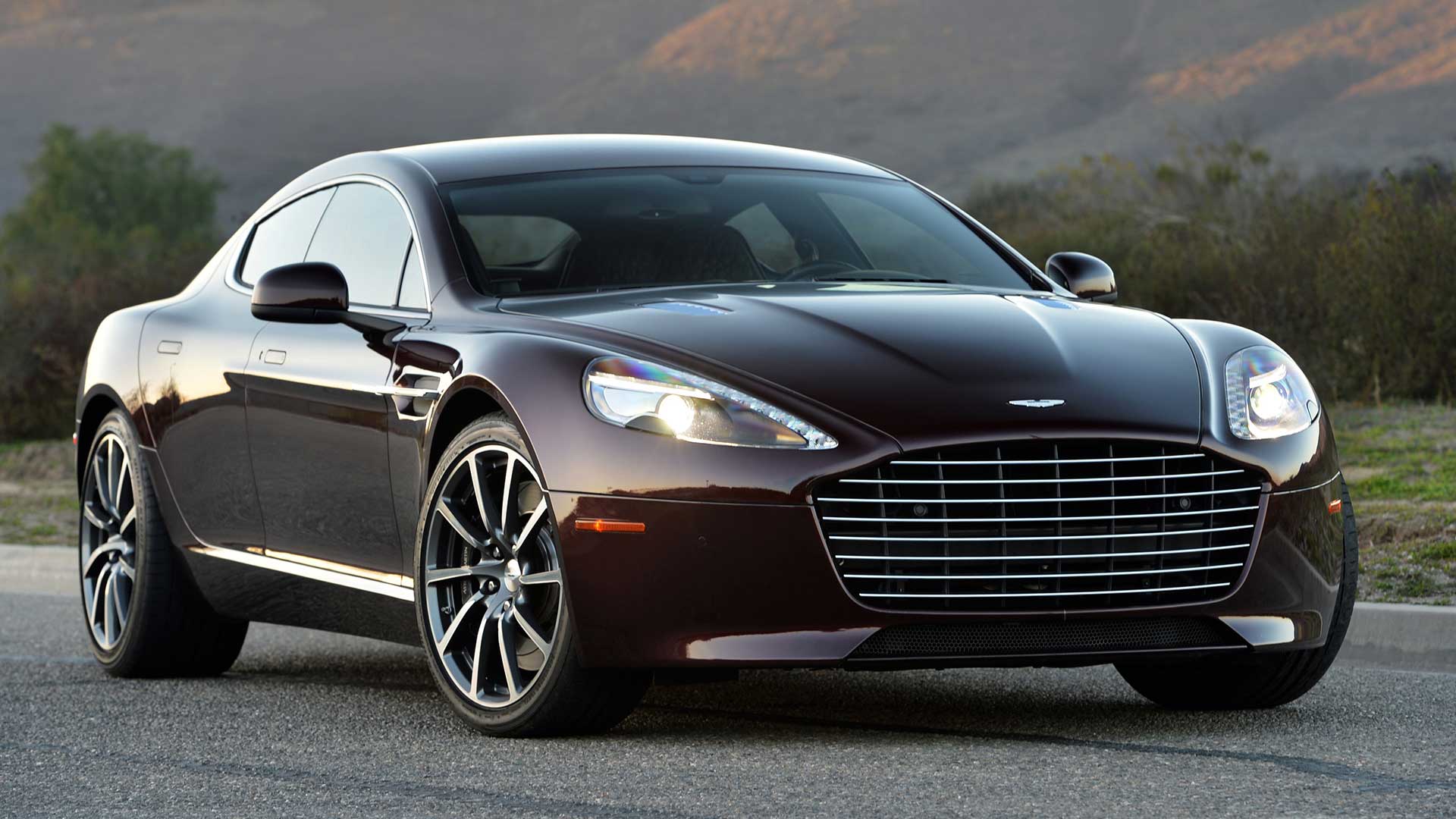 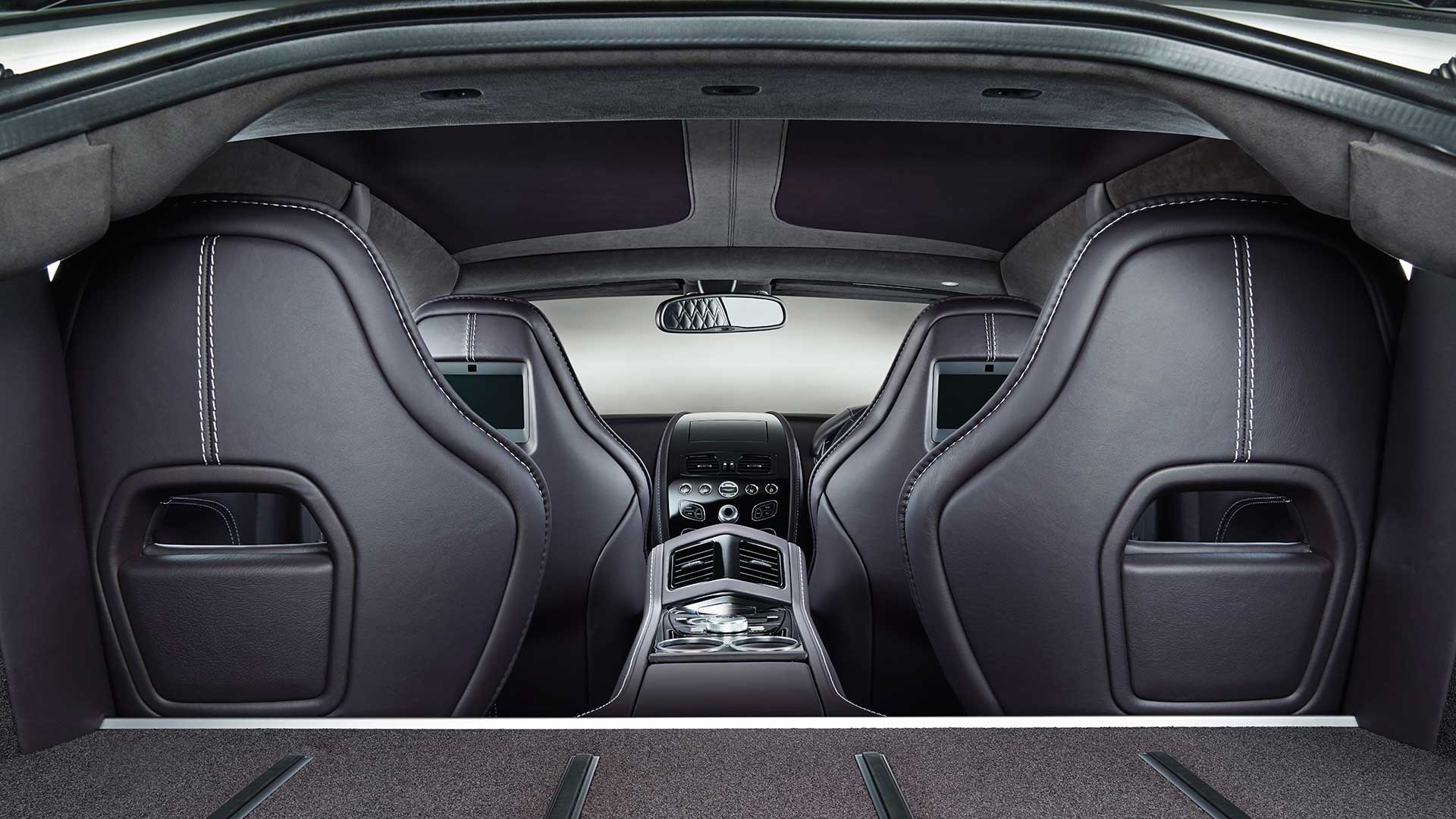 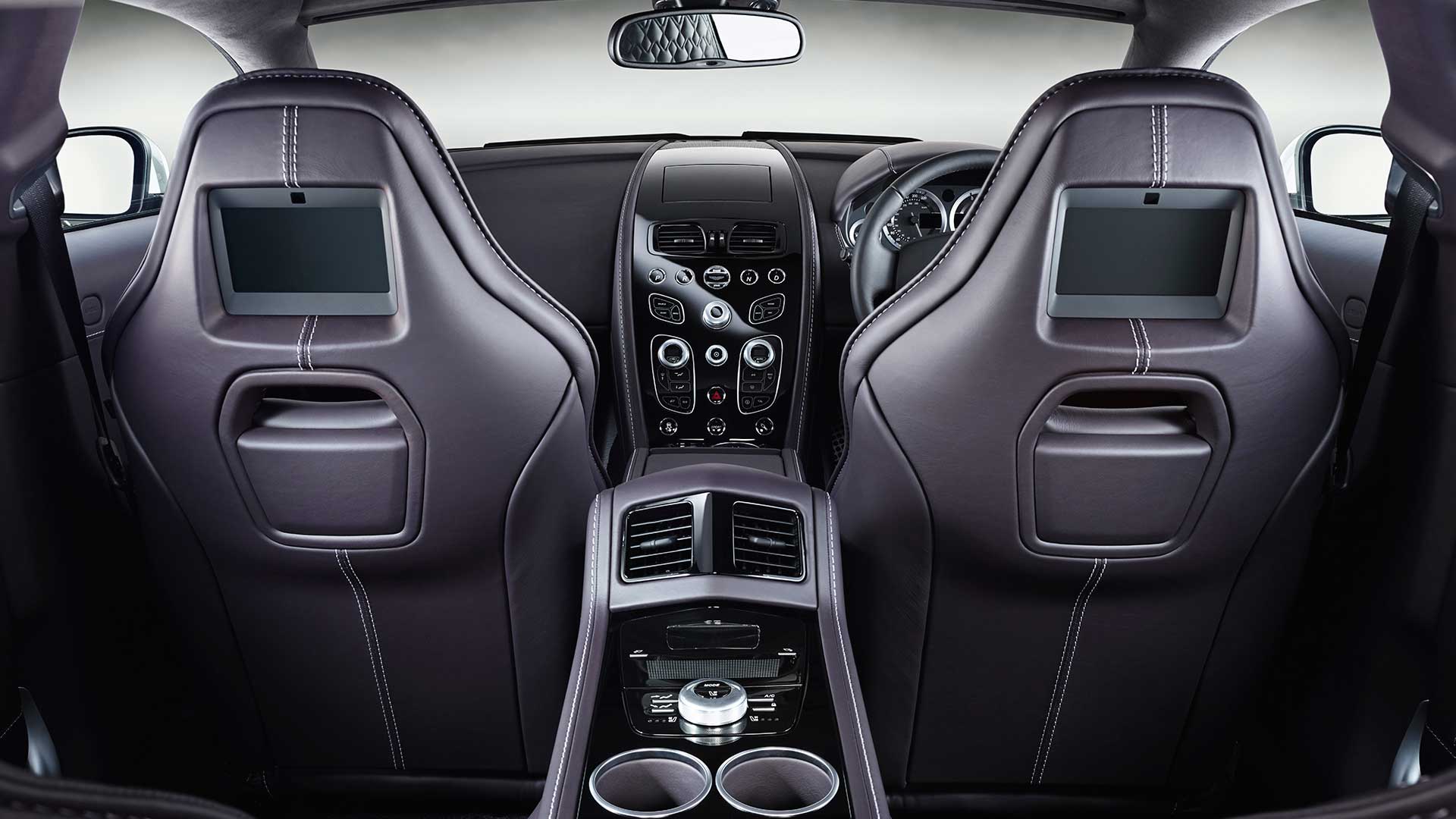 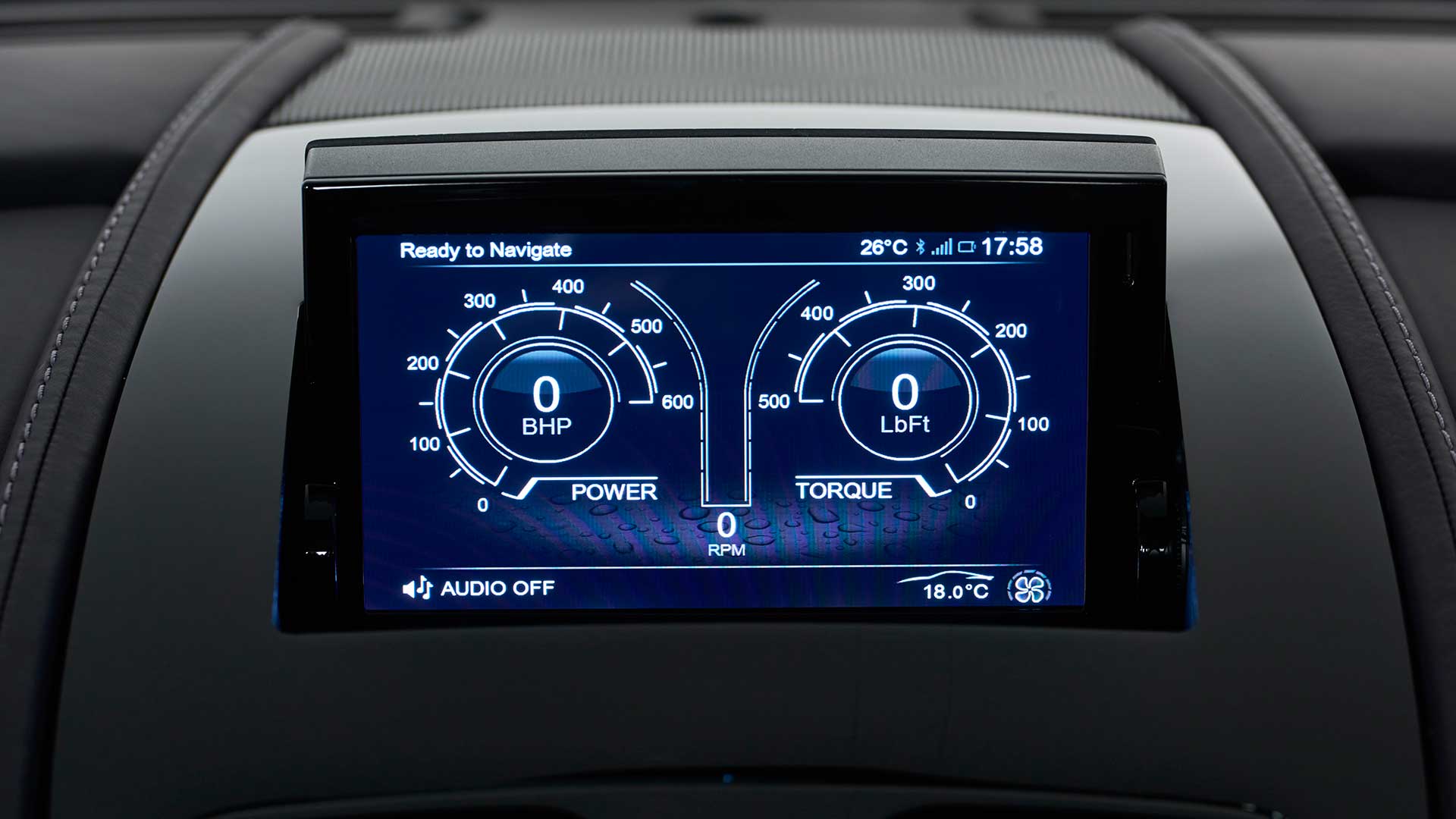