The last time I drove a Ford Focus ST it tried to torque steer me into a wall. Well, all of the walls. This one, with its 26 addition lb-ft of torque (and 23 more horsepower) courtesy of Ford Performance, was somehow more tame, or at least less kill-y. They must have put some new driving component thingys under there. And though they claim that it's now 50 state legal (?!) it's no less obstreperous, with an exhaust note, and gearing, that makes 65 m.p.h. in sixth seem like you're driving a high octane dentist's drill with a fart can. During a 250 mile round trip to the country, the long highway stretches sometimes became a bit like extended long root canal. But the twisty country roads were a perfect antidote. (Do dentists use scalpels?) And a 5:00 am trip to the airport for an early flight to the west coast gave this taxi yellow hot rod a chance to show up the best of New York's hack fleet, and everyone else on the road. -Brett Berk, writer-at-large

A new one, less than 100 miles on the odometer, painted a lovely blue metallic with the stargaze headliner and a truckload of other options. Total price rang in north of $390,000, though I stopped counting around $375k. You know, once my head started spinning. Related: I only drove the Ghost II for a few hours, around Manhattan, with a titanic hangover. Seriously, I felt worse than Ronda Rousey Sunday morning. That’s because ​The Drive​’s chief auto critic, Lawrence Ulrich, took me on a White Russian tour of New York in the Ghost, chauffeured by West Coast editor Chris Cantle, the evening prior. Both the tale of our epic Rolls-Royce night on the town, and my test drive whilst in shambles, coming soon… -Max Prince, senior editor

Saying a car feels like it's cut from a solid piece of granite: not usually a compliment. But here it's a compliment. Driving this thing is less about actually driving than managing something big, something weighty. That said, it does handle very well for being made of stone. Hat tip the Classic Car Club for the loan. -Jon Harper, social media editor 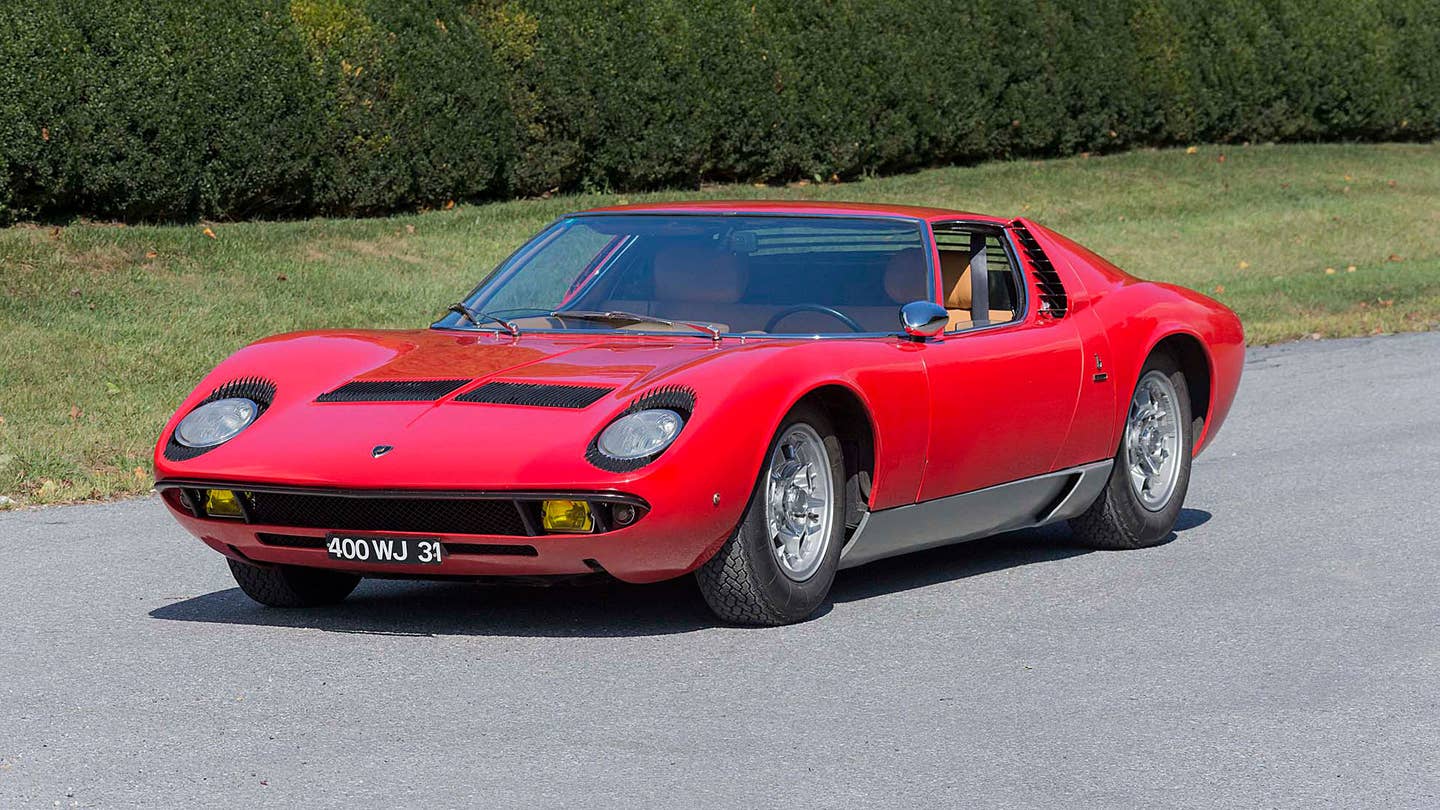 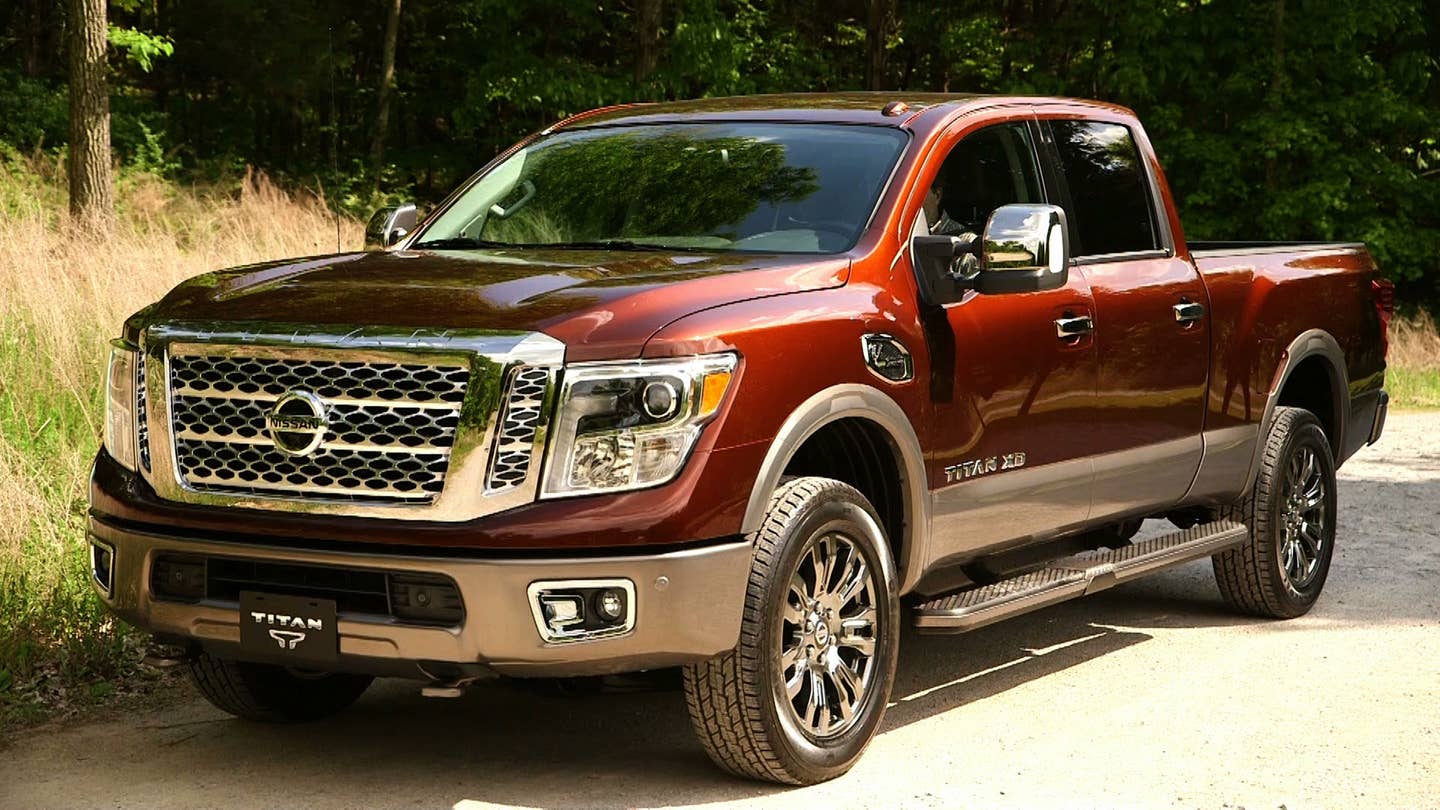 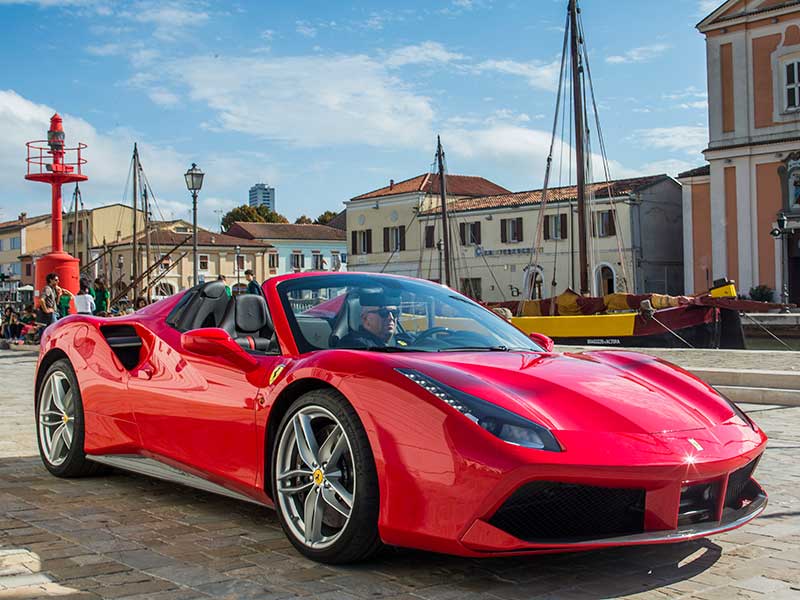