The Color Blue Is Growing in Popularity as a Car Paint, Study Says

Blue is on its way to becoming the most popular car color. 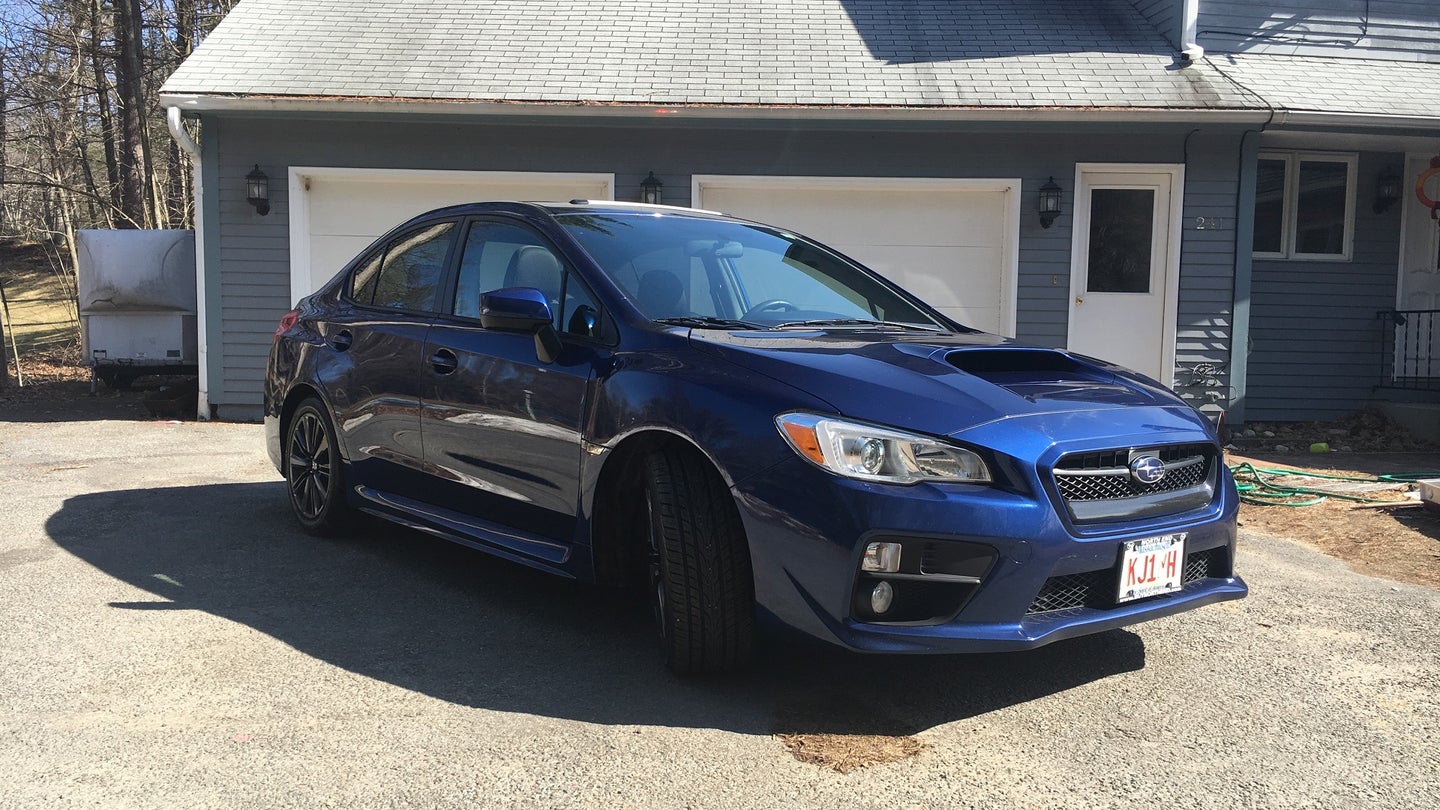 3Perhaps you remember the catchy Eiffel 65 pop tune I'm Blue from 1999—or more likely you wish you didn't. While it's pretty unlikely that the whole world will be turning blue anytime soon, BASF Coatings' annual color trends report indicates that blue is becoming more and more popular in automotive applications, according to Automotive News.

Paul Czornij, head of design for automotive paint supplier BASF's Color Excellence Group, predicts that blue will replace white and other neutral colors as the most popular colors on cars and trucks, according to the report. This is great news for people us here at The Drive—we're tired of feeling like the automotive color palette is comprised of just white, black, and fifty shades of gray.

"Blue continues to gain strength as an automotive color," said Czornij, according to Automotive News. "It has a calming effect and a strong correlation with natural things."

For some of us here at The Drive, we correlate with something else—Subaru's strong rally history. We have fond memories of watching Colin McRae, Richard Burns, Petter Solberg, Chris Atkinson, and others driving their blue World Rally Championship Subarus at maximum attack.

While I am under no illusion that I am even half the driver that these pros are, I insisted on my first Subaru, a BRZ, being World Rally Blue. My current WRX is the less popular Galaxy Blue Pearl, but it's grown on me during the time I've had the car. In fact, I've come to like the darker blue on this particular body style more than the World Rally Blue cars I've seen.

The full BASF report will be released on June 26. We'll have to wait until then to see what other colors appear in the study.