A lot of things about the 90s get a rose-tinted treatment, but if you think there were more red cars back then, you’re actually right. Reddit user Feemiror posted this illustrative breakdown of car colors by year of production, which paints—literally—the rise of monochrome compared to the relatively flamboyant 90s.

I should note that the data is sourced from Poland, but if you’re hoping for the situation to be any better in the U.S., unfortunately it isn’t. Over 23 percent of cars last year in the US were white and another 23 percent were black, while purple languishes, unloved, as the least popular. Even though it seems obviously clear that if you can make your car obnoxiously purple, you should.

Globally, the situation is even worse. According to PPG, who make automotive paint so I assume know what they’re talking about in their annual automotive color survey, 39 percent of cars worldwide were white in 2018, which makes it almost optimistic that it dropped a percent to have only 38 percent of 2019’s share.

Back in 2018, PPG predicted the rise of green based on the slightly slim hopes of 2 percent of SUVs going Kermit-flavored. But they did have to acknowledge things have been getting steadily more boring since the 90s:

Jane Harrington, PPG’s global manager of automotive OEM coatings, said at the time “While consumers are often choosing conservative colors for automobiles, such as white or black, green has historically been an incredibly popular color choice, particularly in the ‘90s.”

“Beginning in 1999, consumer preferences shifted to more neutral options, shrinking green’s popularity each year. While green makes up a small percentage of the current overall color preferences for 2018, future trends in the automotive industry are reflecting the popularity of green in home décor and wall colors, furniture, consumer electronics and more.”

Sadly, it didn’t manifest but PPG are keeping the faith. Yes their color of the year 2020, Chinese Porcelain, looks like if Ford Blue wore nothing but sweatpants for four months but they’re now reporting a pickup in blue cars overall in Europe and North America, with 11 and 10 percent of the markets going to azure shades, respectively.

So cars are getting more boring. But you can do your bit to keep things exciting, here’s a thread full of ideas. 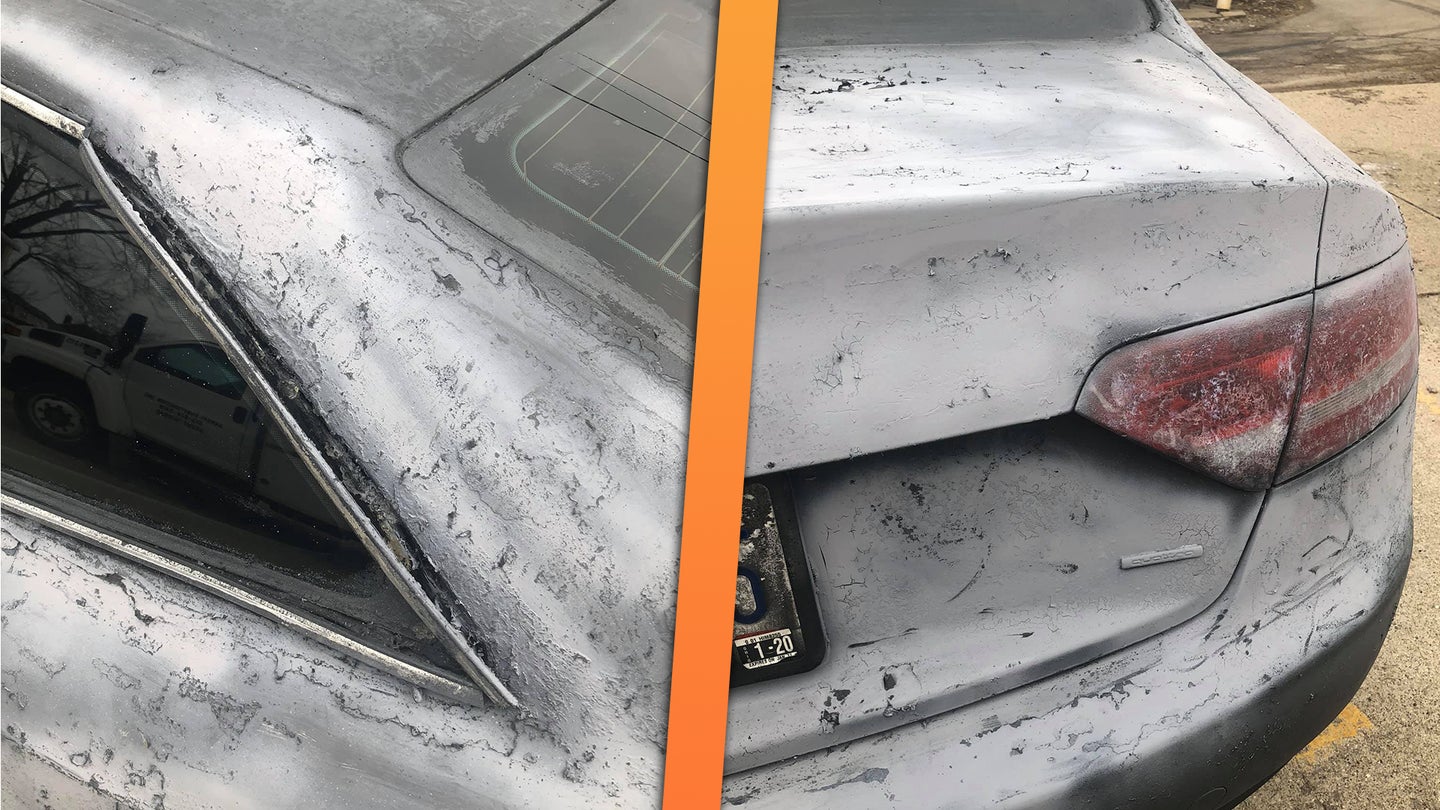 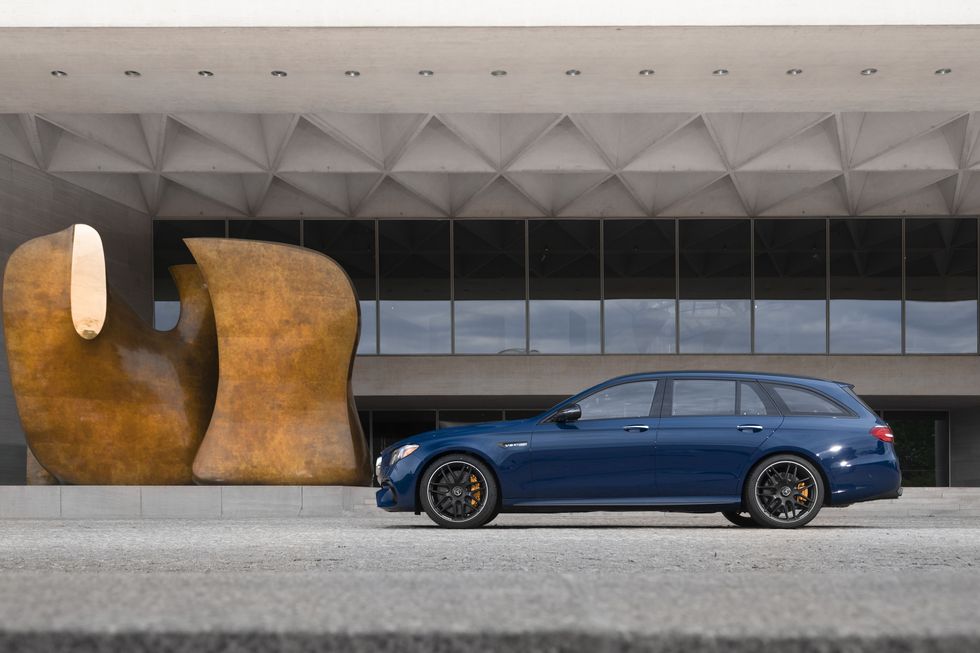 Mercedes-Benz Gives Customers All the Color Options, Even Colors They Don’t Make

Mercedes-Benz expands its Designo program to include any color from its history portfolio, and from other manufacturers. 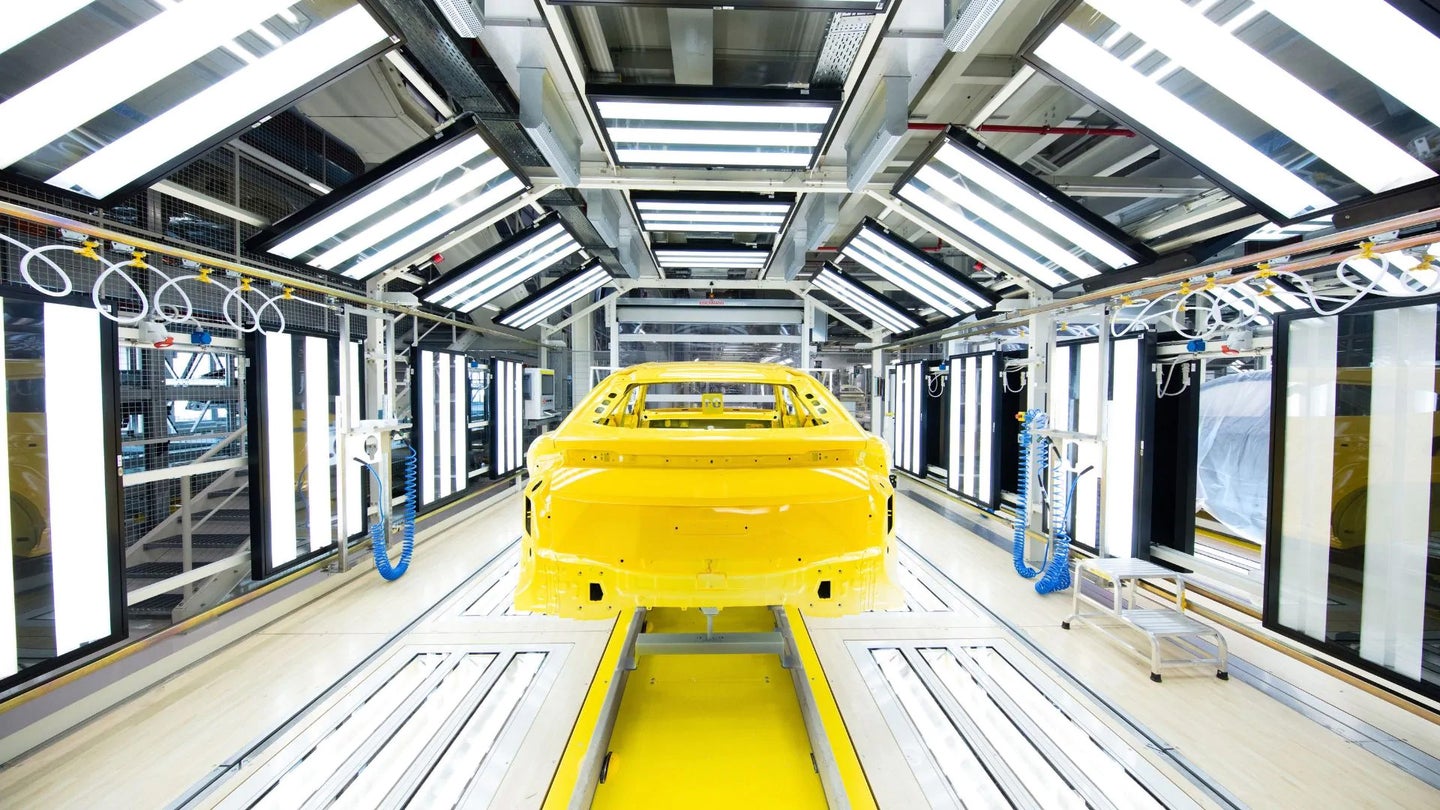