What Goes Into a Car’s Name? A Plea to Automakers

Mustang, Telluride, Bison, Testarossa, Palisade, and Aventador are some of the good ones. 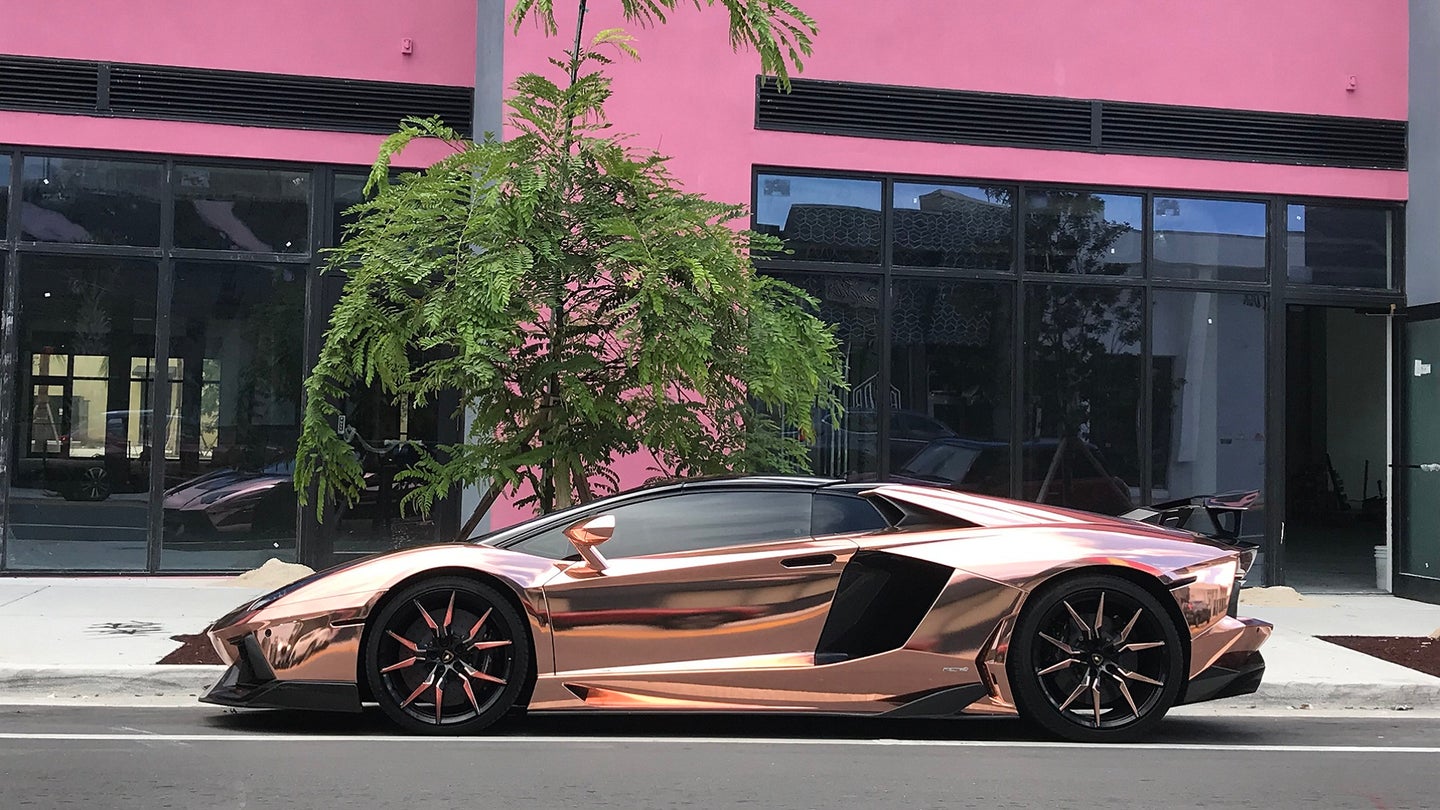 What if Vincent Van Gogh had named “Starry Night” (which has been reproduced on mugs, posters, and puzzles millions of times over), something less imaginative, like SN305? Imagine the statue David as DM1501 representing the year it was sculpted. Or even the Eiffel Tower as 984ET, for the number of feet it rises into the sky. My take: most vehicles are sculpted in clay, as well, and they should have proper names to match the level of artistic quality. A rose by any other name may smell as sweet, but giving it a designation with personality is better–in my opinion–than AB123.

Sure, it’s logical to give a vehicle a name that describes its engine displacement, towing capacity or place in the lineup, but it’s somewhat one dimensional. I’m not going to call anyone out, because I’m not into name-shaming.

Ferruccio Lamborghini did a magnificent job with naming convention: the toro in the logo signifies his zodiac symbol, and the cars he created was named in that theme. Islero, Miura, Jalpa, Murciélago, Reventón, Gallardo, Aventador are all Spanish words for fighting bulls. Some of them killed the bull fighters they were facing, which fits the fierce power of this supercar.

The Rolls-Royce company was formed in 1906 after a few years of producing the Limited; they launched the Silver Ghost that same year, which was called “the best car in the world.” The brand has created a set of vehicles with spectral names that evoke the supernatural: Ghost. Wraith. Phantom. The fact that they’re otherworldly to drive is enhanced by the way the monikers wrap around your tongue. Like Aston Martin's Superleggera.

It’s not just luxury brands that come up with great names for their vehicles, either. Jeep has the Wrangler, and wrangling tough roads is what it does. The much-newer Gladiator came to the world with a big, conquering-hero launch at the L.A. Auto Show. And Jeep has also used a number of all-American names like Patriot, Comanche, Cherokee, and Liberty to stake a flag in the ground. From the same family, it’s hard to beat Hellcat, Demon, and Scat Pack.

Kia’s Telluride name is designed to make you want to head out to Colorado immediately and get some fresh mountain air. Hyundai launched the beachy, breezy Palisade at the same time. Acura used to make a Legend (and I miss that).

Animal names work well, like the equine-related Bronco, Mustang, and [whispers] Pinto. Or reptiles like Super Snake, Cobra and Viper. Chevrolet’s Colorado Bison includes associated branding all over the place. On the other hand, the no-go Nova story is legendary at this point, and the Oxford Dictionary explains the definition of a gremlin as such: "an imaginary mischievous sprite regarded as responsible for an unexplained problem or fault, especially a mechanical or electronic one"; AMC’s “a pal to its friends and an ogre to its enemies” description was somewhat different.

Purosangue, which (like Testarossa) rolls off the tongue and means “pureblood” in Italian (loosely translated to “thoroughbred”) and will adorn the body of Ferrari’s upcoming SUV. If you say it with a chef's kiss gesture at the end, even better.

My take: more names, fewer numbers and letters. What do you think is the best vehicle name? 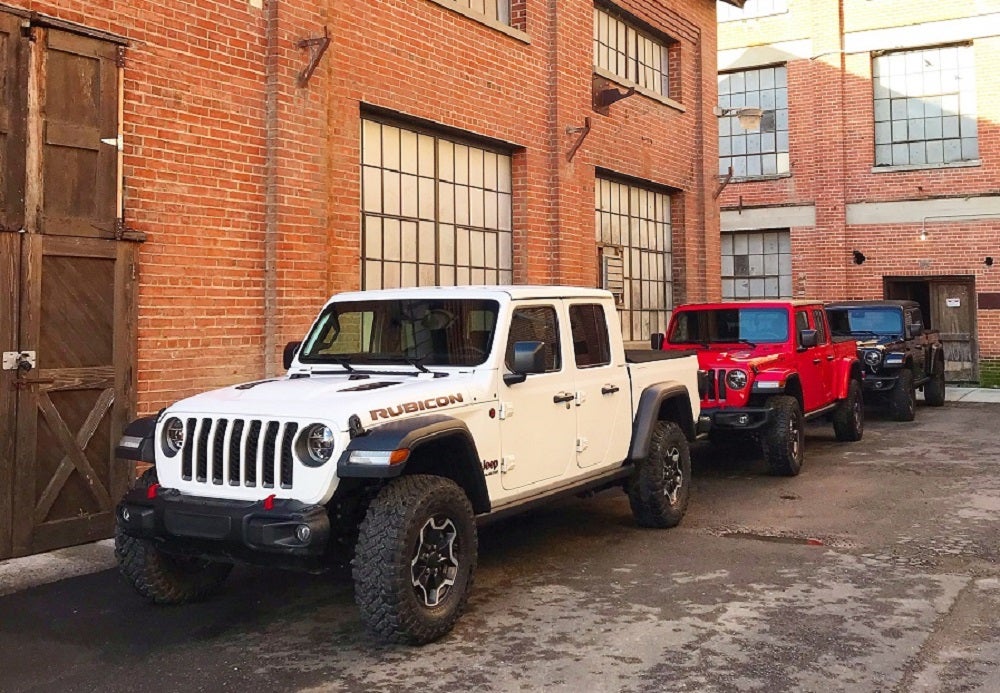 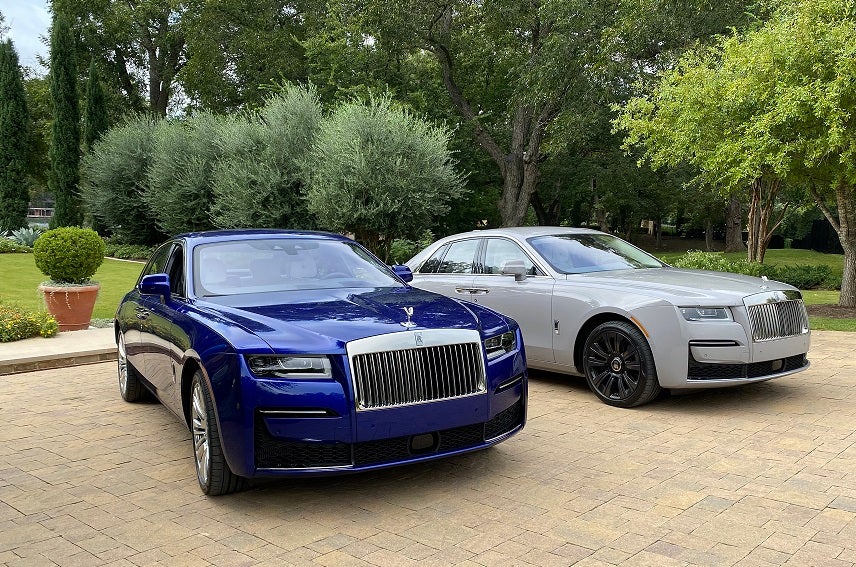 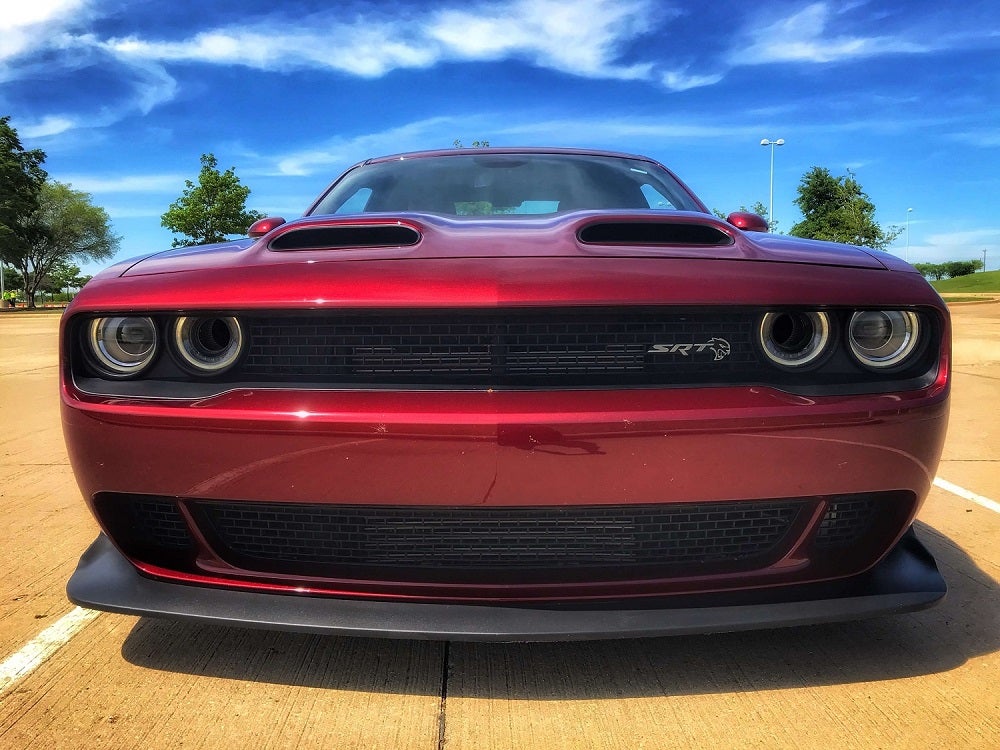 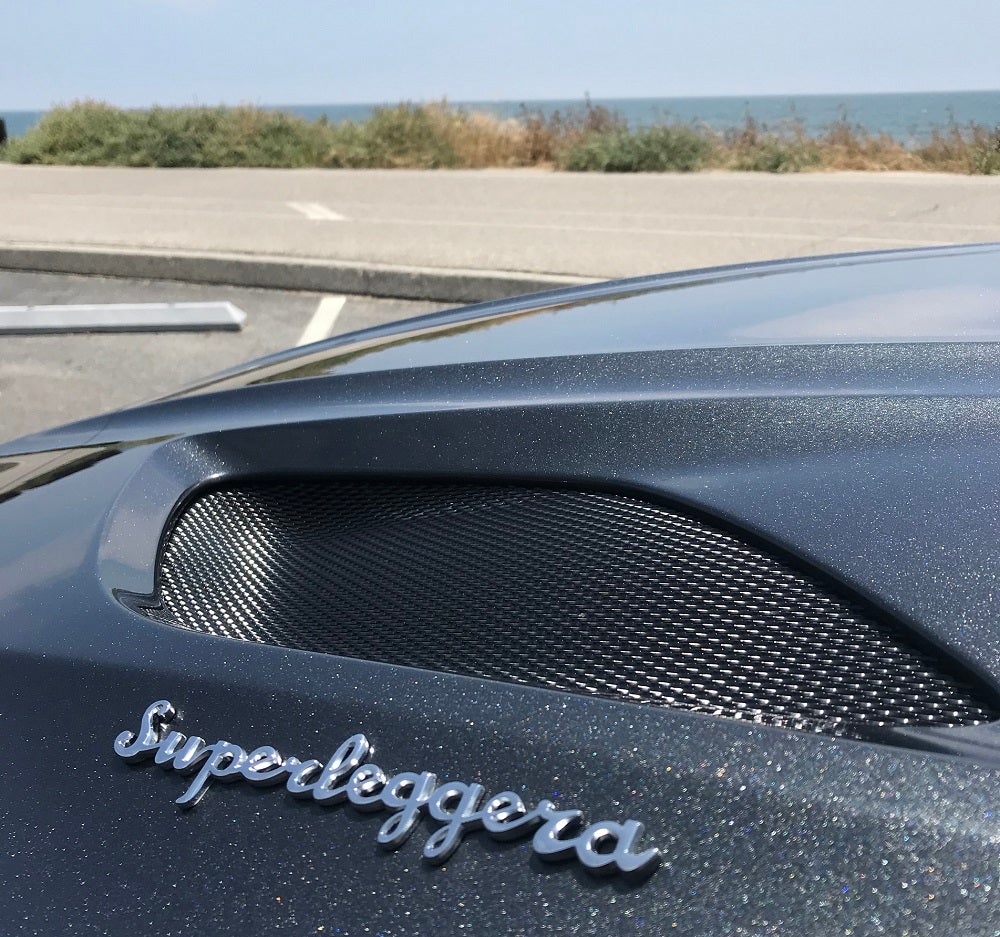 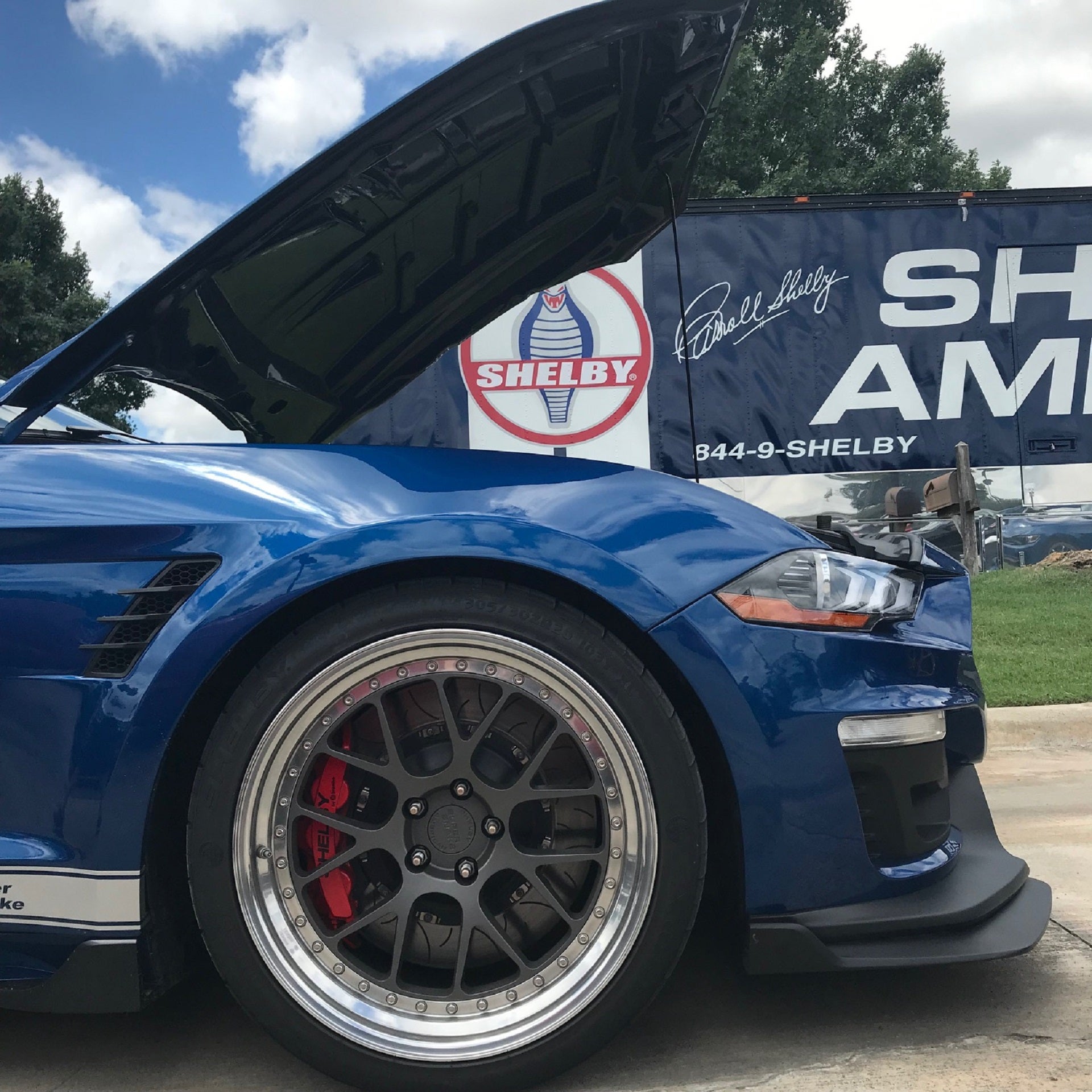 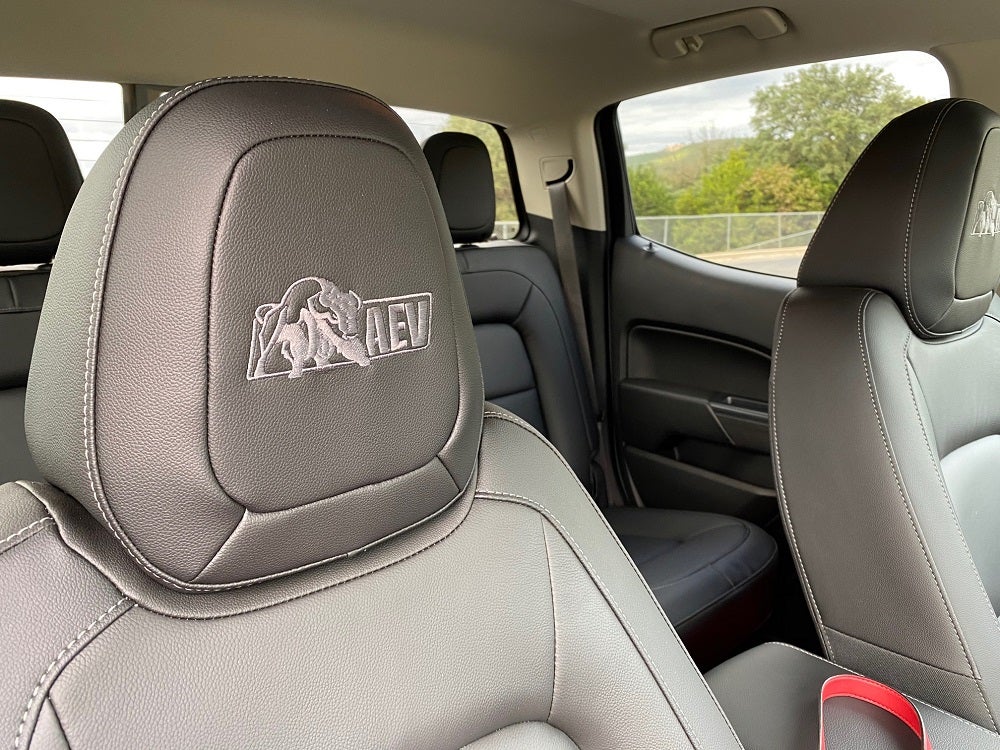