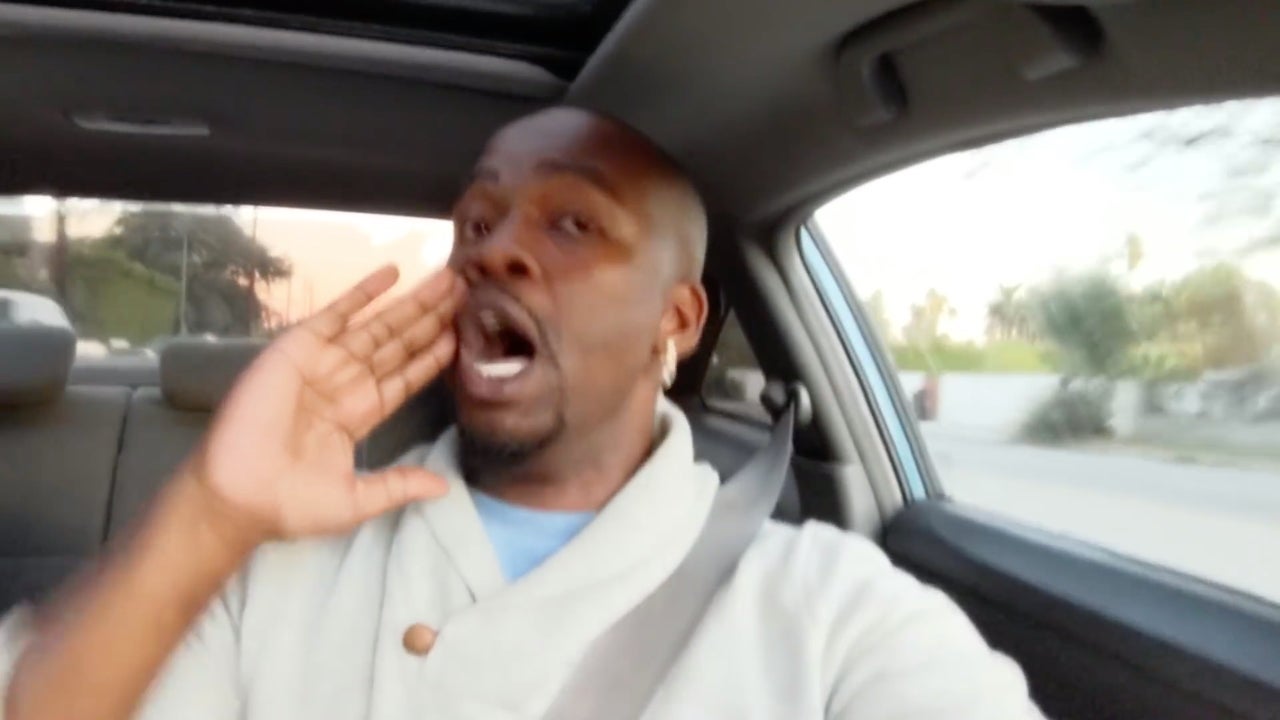 Acclaimed operatic baritone Babatunde Akinboboye proved that hip-hopera needs to be a genre of its own with a video he uploaded to his YouTube channel on Saturday.

In the video, Akinboboye plays Humble from Kendrick Lamar's 2017 album DAMN. over his car's stereo during a commute, but puts his own spin on the track by performing Gioachino Rossini's aria Largo al factotum—known to most simply as Figaro—from the opera Barber of Seville. Somehow, Akinboboye mixes the two entirely unrelated genres without flaw, making us question why this wasn't a thing before he made it one.

He probably just meant to amuse himself and his few hundreds of YouTube subscribers with the video, but Akinboboye has drawn almost 300,000 views within a week of uploading the video, and the views probably won't stop there now that he has steamrolled the six-figure mark.

Akinboboye is likely not in need of a viral video to buoy his career, however. He has performed centric roles in several operas with groups such as the Los Angeles Opera, Center Stage Opera, and Opera San Jose. His talents have taken him to the International Eisteddfod Vocal Solo Competition in Llangollen, Wales, where he was one of the competition's finalists—for reasons made apparent by the above video.

His interests are not limited to classical Italian theater and song, nor their integration with modern American hip-hop; Akinboboye as a Nigerian-American is, according to his Encompass Arts page, a proponent for the performance of operatic art from both African and black American composers. To this end, he performed a hybrid of traditional African folk music and opera at a Lagos Chamber of Commerce and Industry awards ceremony in Lagos, Nigeria.

We at The Drive may know more about exhaust notes than opera, but even we can tell that if there's anyone who knows how to fuse different styles of music, it's this guy.