We live in a culture that loves both its music and its cars, and the two often collide through songs like Red Barchetta by Rush or Johnny Cash's One Piece At A Time. Where do the two cross paths most often? What genres, which artists talk cars more than any other? Automotive and marine detailing products manufacturer Gold Eagle sought to find this out. The results may not surprise you.

Gold Eagle Used an algorithm to root through the lyrics of more than 100,000 songs listed on lyrics.com. It identified which music artists are the biggest gearheads by searching for every term from "whip" to "truck" and "Bugatti."

As it turns out, 94 of the 100 artists with the most mentions of cars produce one or both of two genres: Rap and hip-hop. In fact, all of the top 10 most car-obsessed musicians are rappers, hip-hop artists, or both. Below are the top 10, ranked by the number of automotive references in their songs.

Lil Wayne may talk cars most, but he doesn't boast about one make in particular. The second-ranked Jay-Z is the most frequent mentioner of Lexus, while third-ranked Snoop Dogg prefers his Cadillacs. Nas, who is fourth of the list, tops the number of mentions for Jeep, Dodge, and Mercedes-Benz vehicles, which makes us wonder if he mourned the divorce of Daimler and Chrysler in 2007. Mercedes as a whole is the most-mentioned automaker with 4,746 references. Cadillac is second with 2,923, and a distant third is Bentley with 1,400 references.

An odd standout is R&B artist R. Kelly, who ranks 19th with 209 references in his music, the most of any non-rapper or hip-hop artist, and nearly double that of the second highest-ranked artist of the genre, Drake coming in at 101. Ludacris, star of the car-focused Fast & Furious film series, ranks a lowly 24th on the list—maybe he wants to keep his film and music careers separate.

The genre with the third-biggest affinity for cars was rock with Bruce Springsteen making 88 reference to top the list, followed by Tom Waits with 83. Folk artist Bob Dylan is another odd case, making 85 automotive references, almost triple that of second-placed folk group Iron & Wine, which made 30.

We can't help but wonder if the standings would change if primarily foreign-language genres like super eurobeat were included. After all, Manuel still wants to know if you like his car. 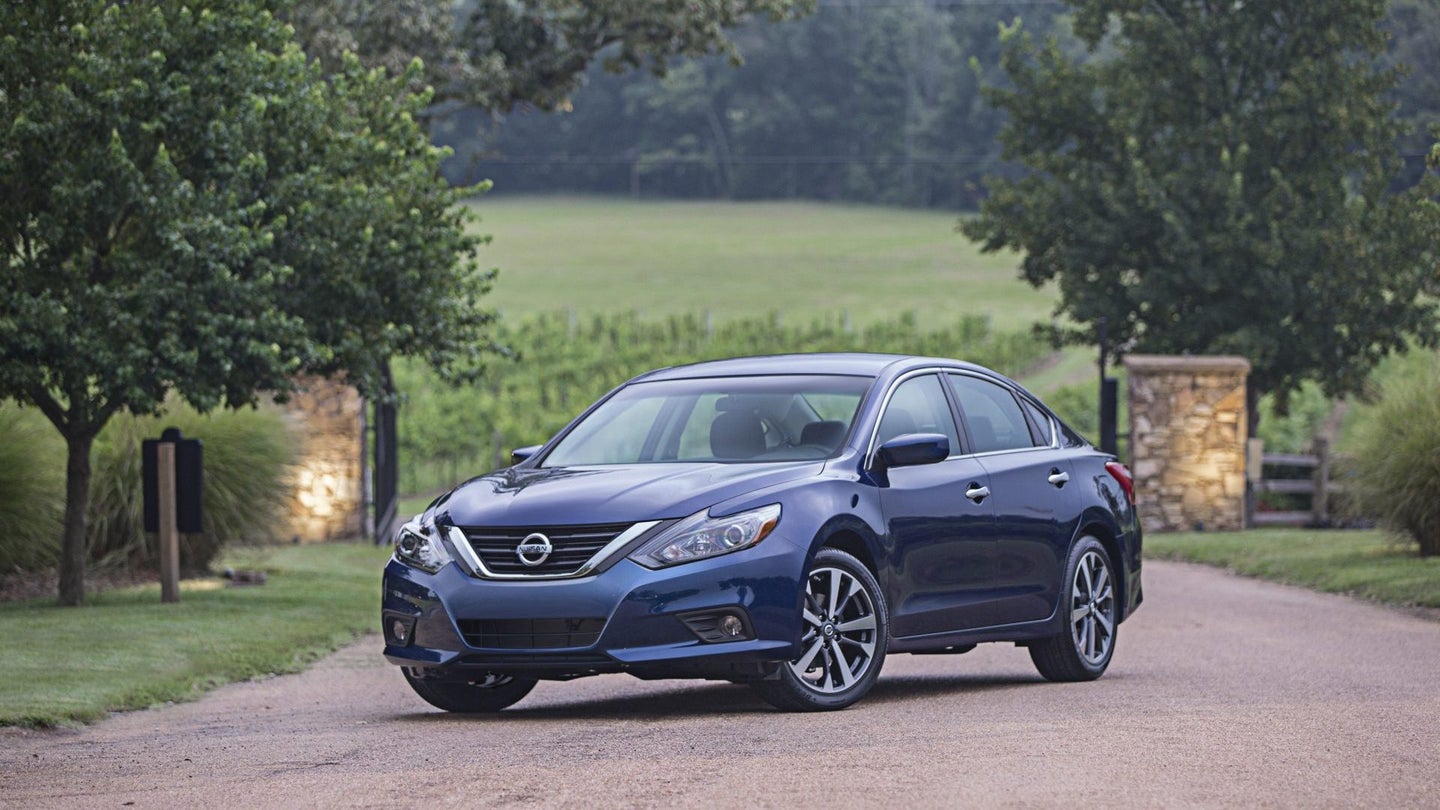 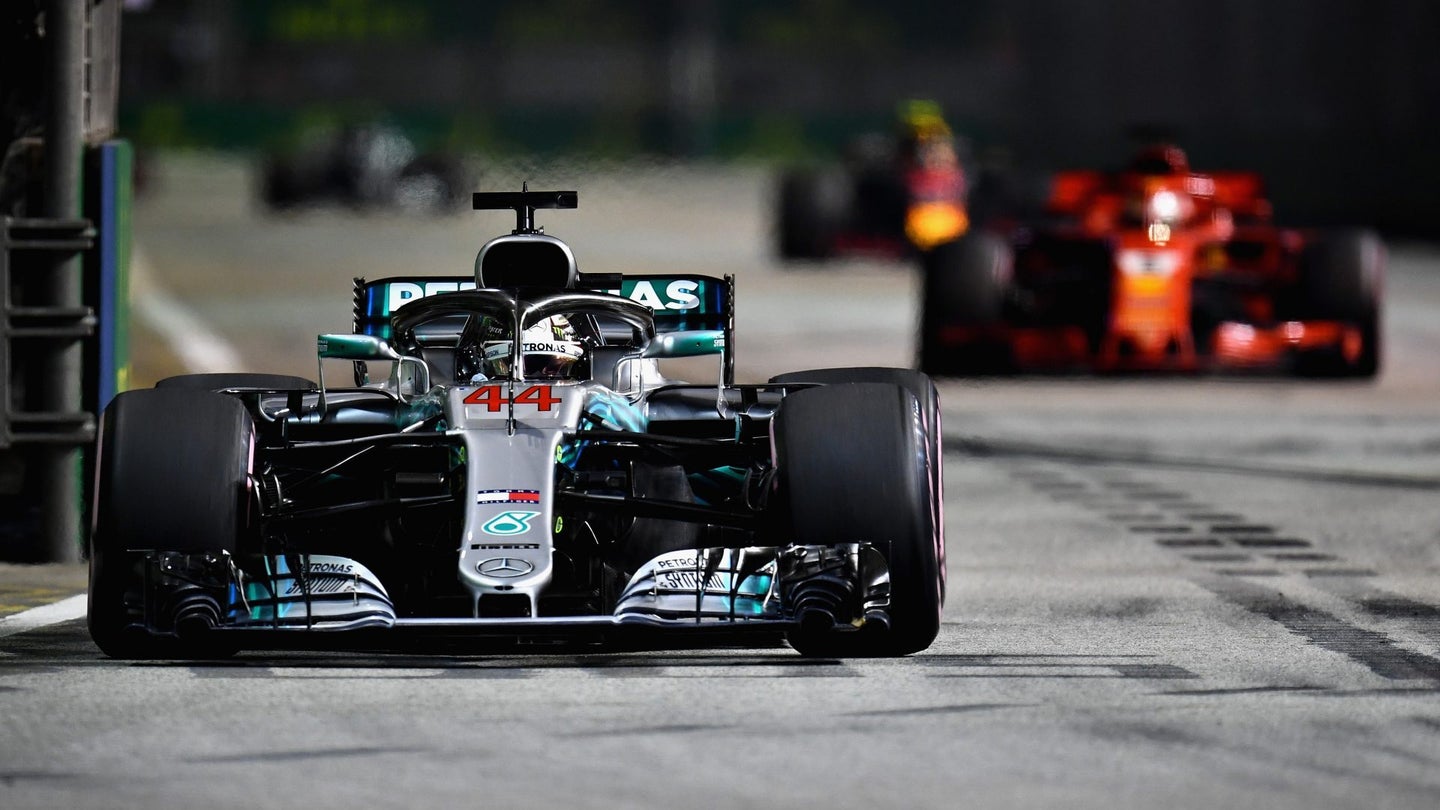 Lewis Hamilton now has a 40-point lead over his closest championship rival, Sebastian Vettel, who needs to pull off quite the comeback to win in 2018. 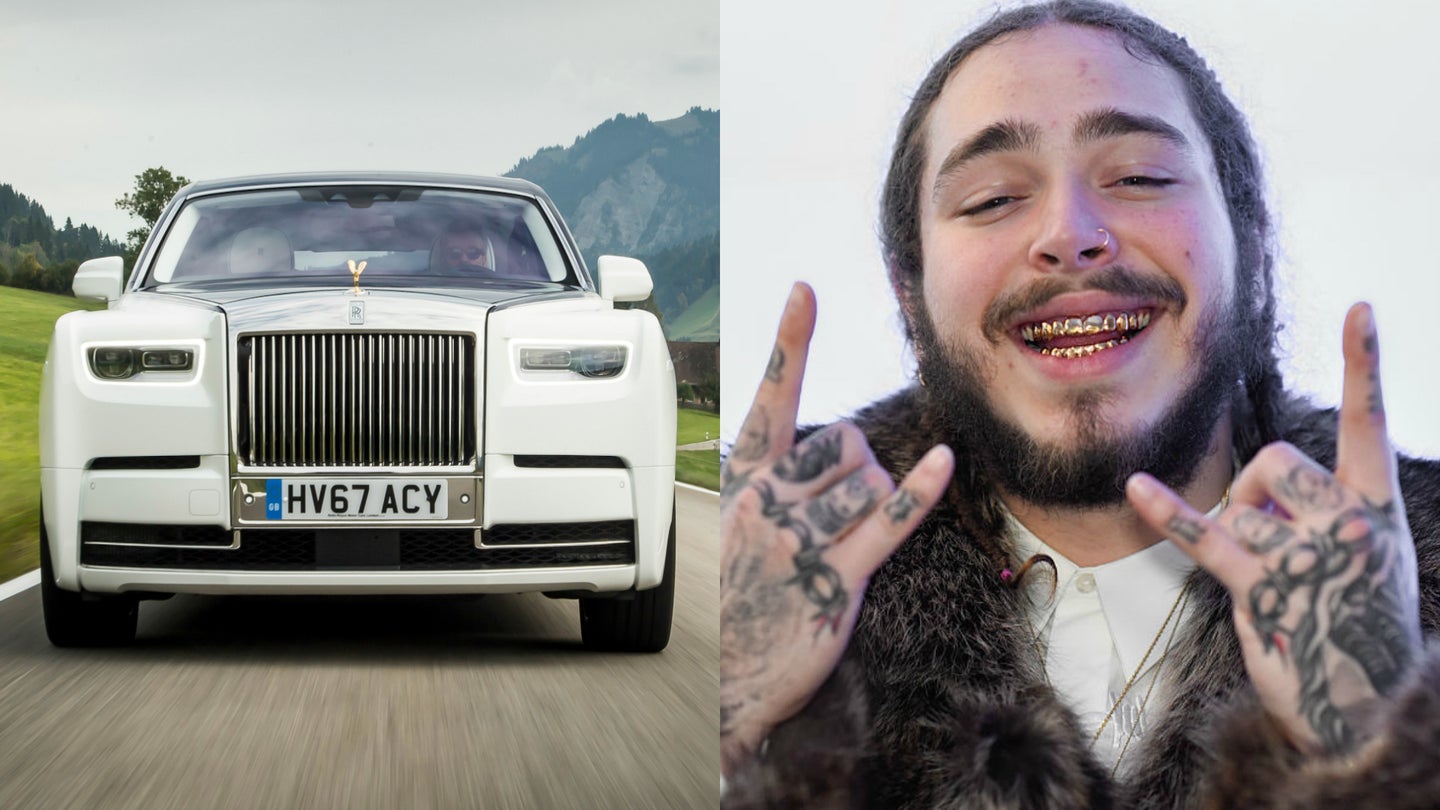 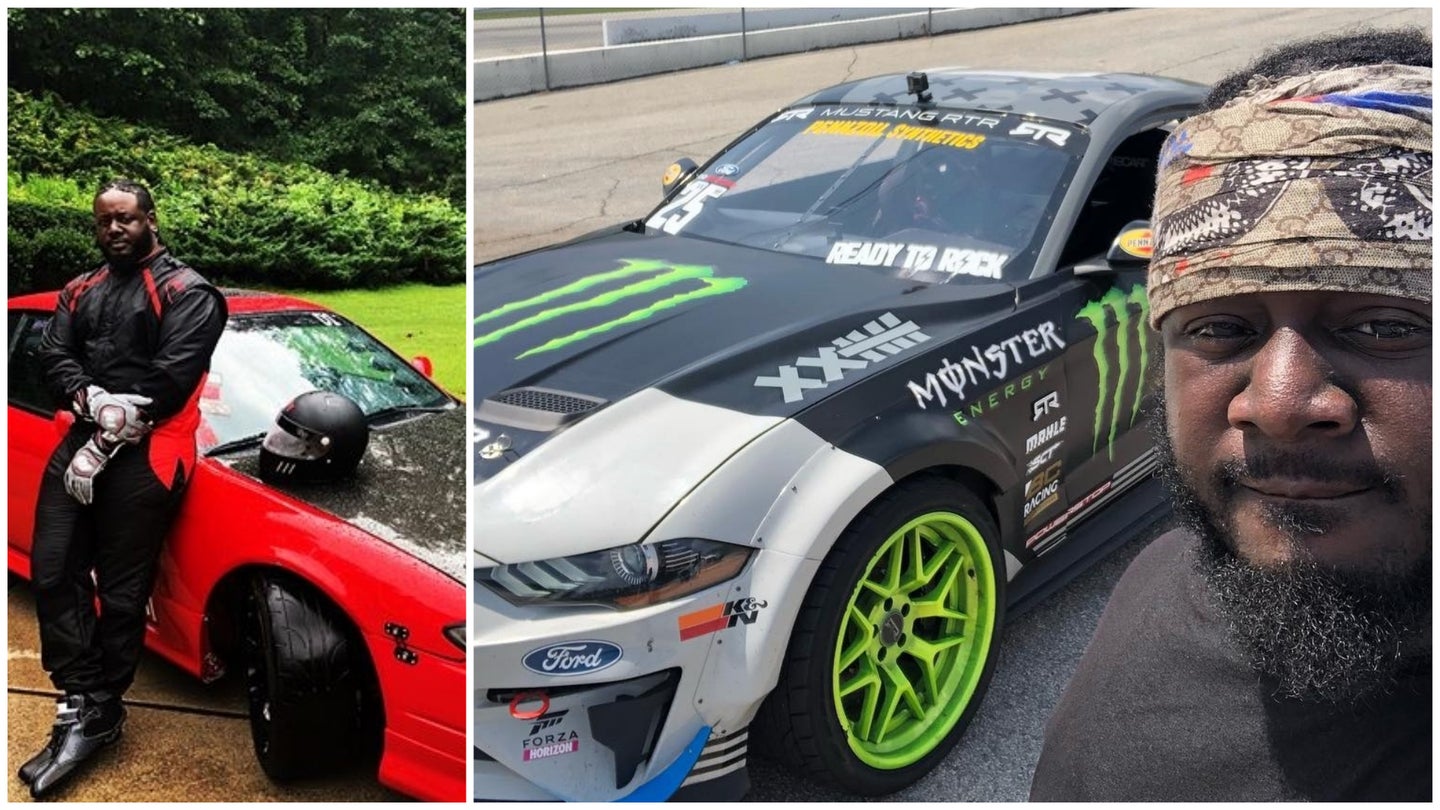 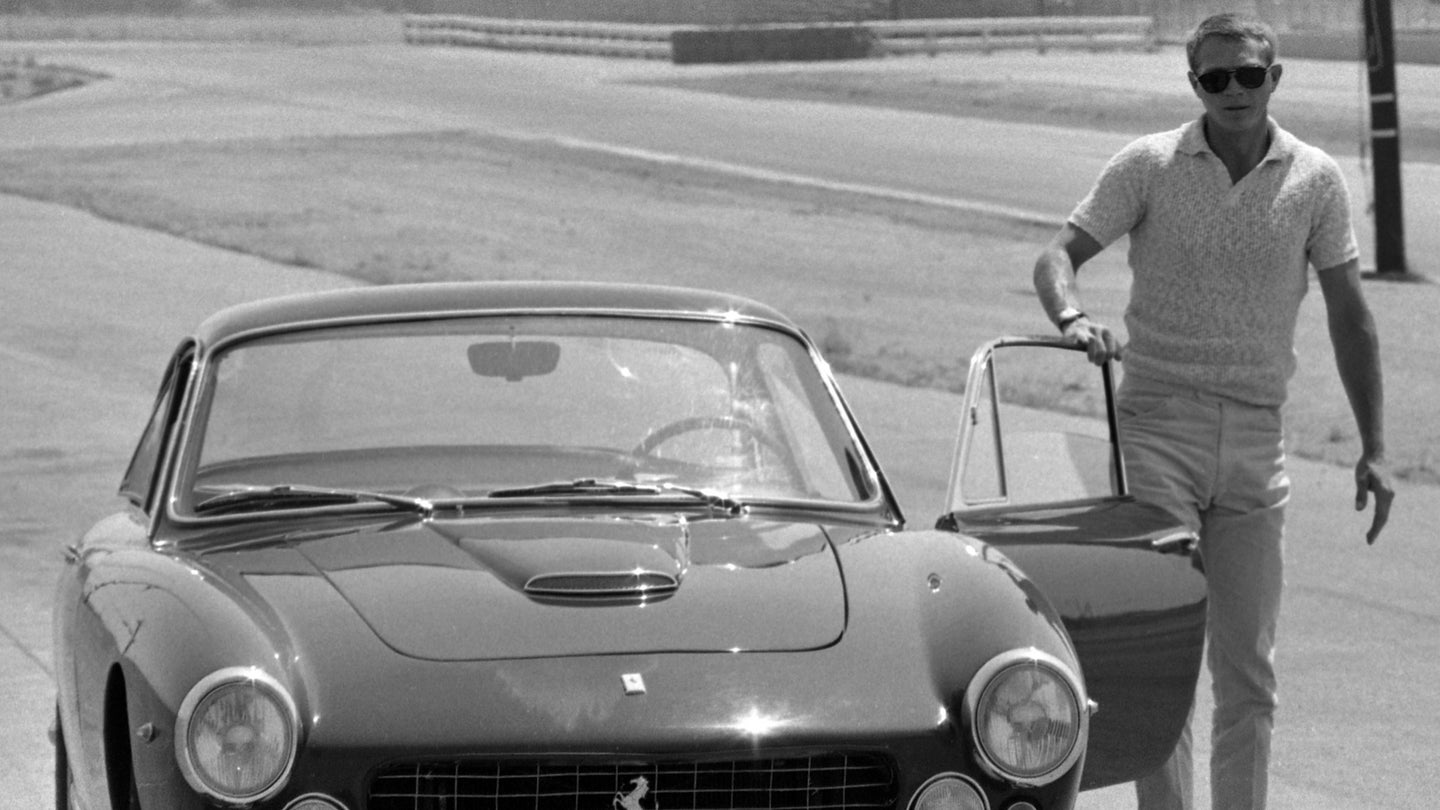