This 1967 Rolls-Royce Silver Shadow Has the Heartbeat of America

Beautifully restored, this double-R packs a GM LT1 V8 under the hood.

A classic Rolls-Royce with an American V8 under the hood is not a new concept. We've seen a drift Rolls as well as a supercharged dragster before but these builds, while totally cool, completely subvert classic British elegance and luxury that normally come with a Rolls. Custom shop The Last Detail's latest project combines the best of both worlds utilizing classic Corvette power with all the luxury you'd expect of a Rolls-Royce.

"The owner is a longtime time collector of smaller European cars and has an impeccable collection, but this Rolls was a complete departure," Brian Dunton of The Last Detail told The Drive. On the outside, this 1967 Rolls-Royce Silver Shadow looks immaculate. The car was stripped down to bare metal and rebuilt from the ground up.

But under the hood lies not the original Rolls-Royce V8, but a Chevrolet LT1—famously advertised as the heartbeat of America. This is a new GM crate motor, with plenty of chrome added to match the classic Rolls styling. It also promises to be cheaper and easier to maintain than the original 6.2-liter Rolls V8.

But the American heart is wrapped in the finest British luxury. The interior gives no indication of the American muscle under the hood. The seats are plush leather. The dashboard is wood, yet incorporates a modern touchscreen stereo system as though it was meant to be there from the factory. The rear-view camera is another subtle but fully integrated nod to 21st-century technology.

Even the trunk is finished to perfection. Although the amplifier mounted to the front bulkhead isn't original, it blends in well and features the Rolls-Royce logo for that extra touch of class.

From the rear, the only hint of anything unusual with this Rolls is it’s wearing the American stars and stripes as well as the British Union Jack on the trunk lid. This may not be a completely original restoration, but it's certainly built to a level of quality that would make Rolls-Royce proud.

The build took five years and over $200,000 to complete, and it shows in the results. Today, this Rolls is available for $58,000, an absolute steal compared to the time and money invested in it. That's a lot more than a V8 Ford Focus, but it's also a whole lot more car for the money. 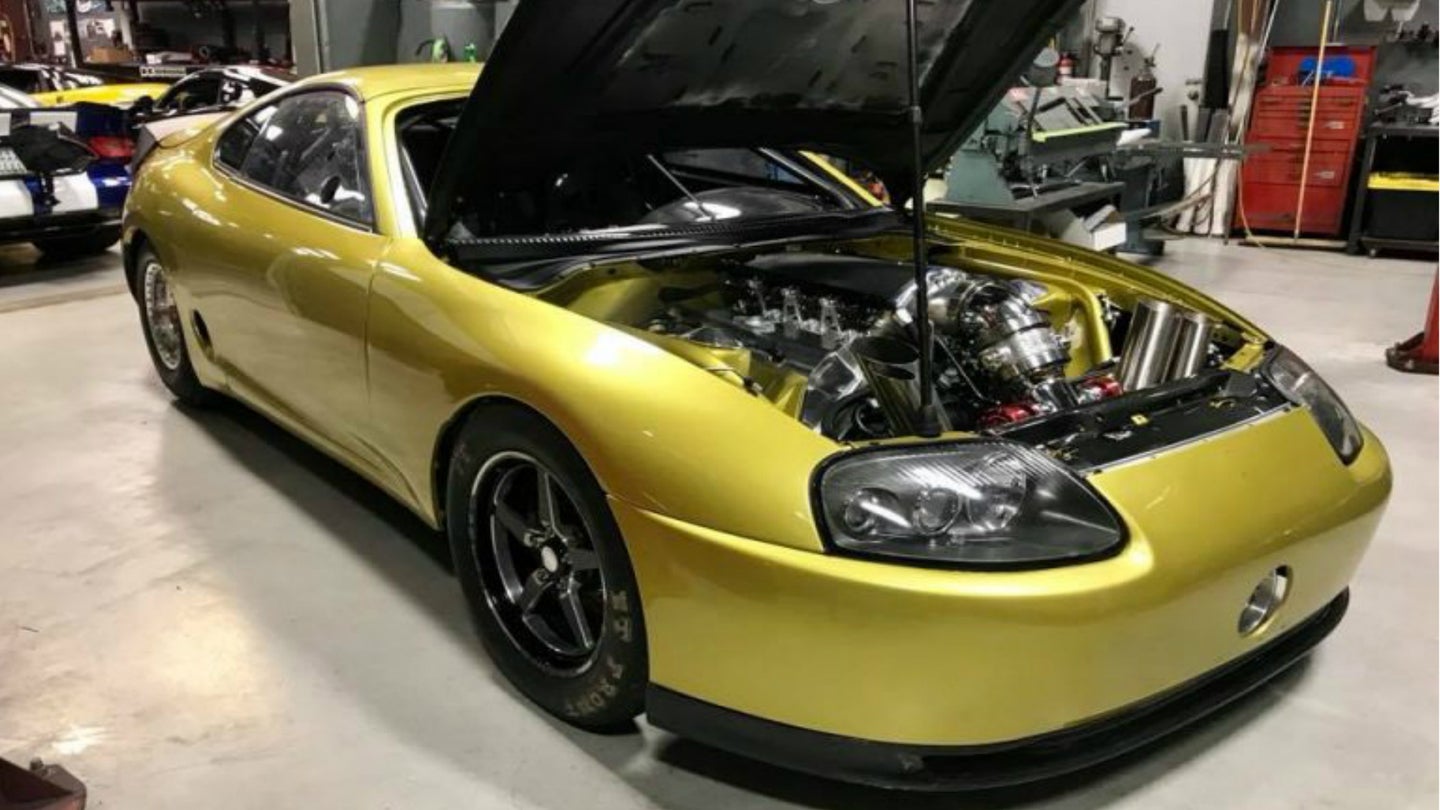 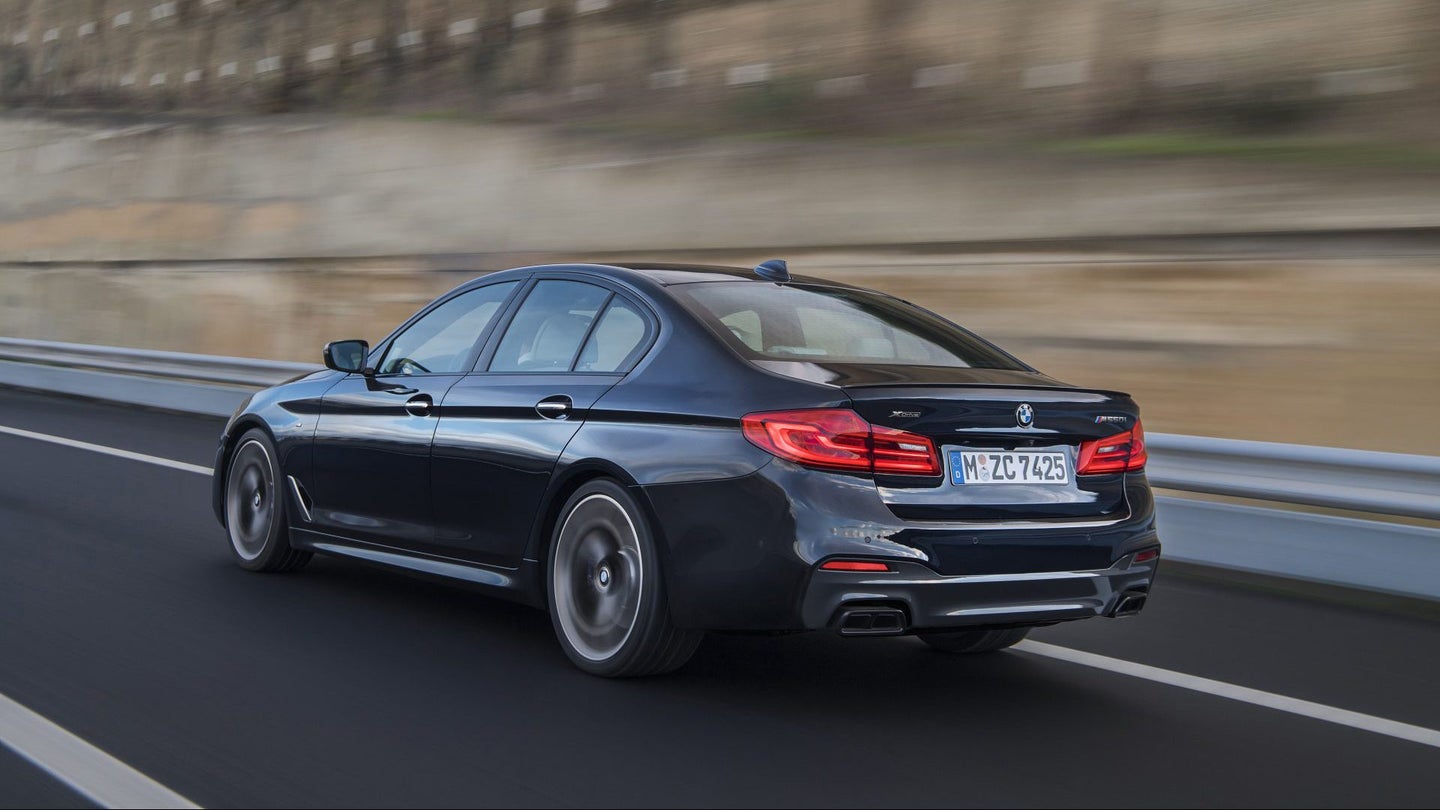 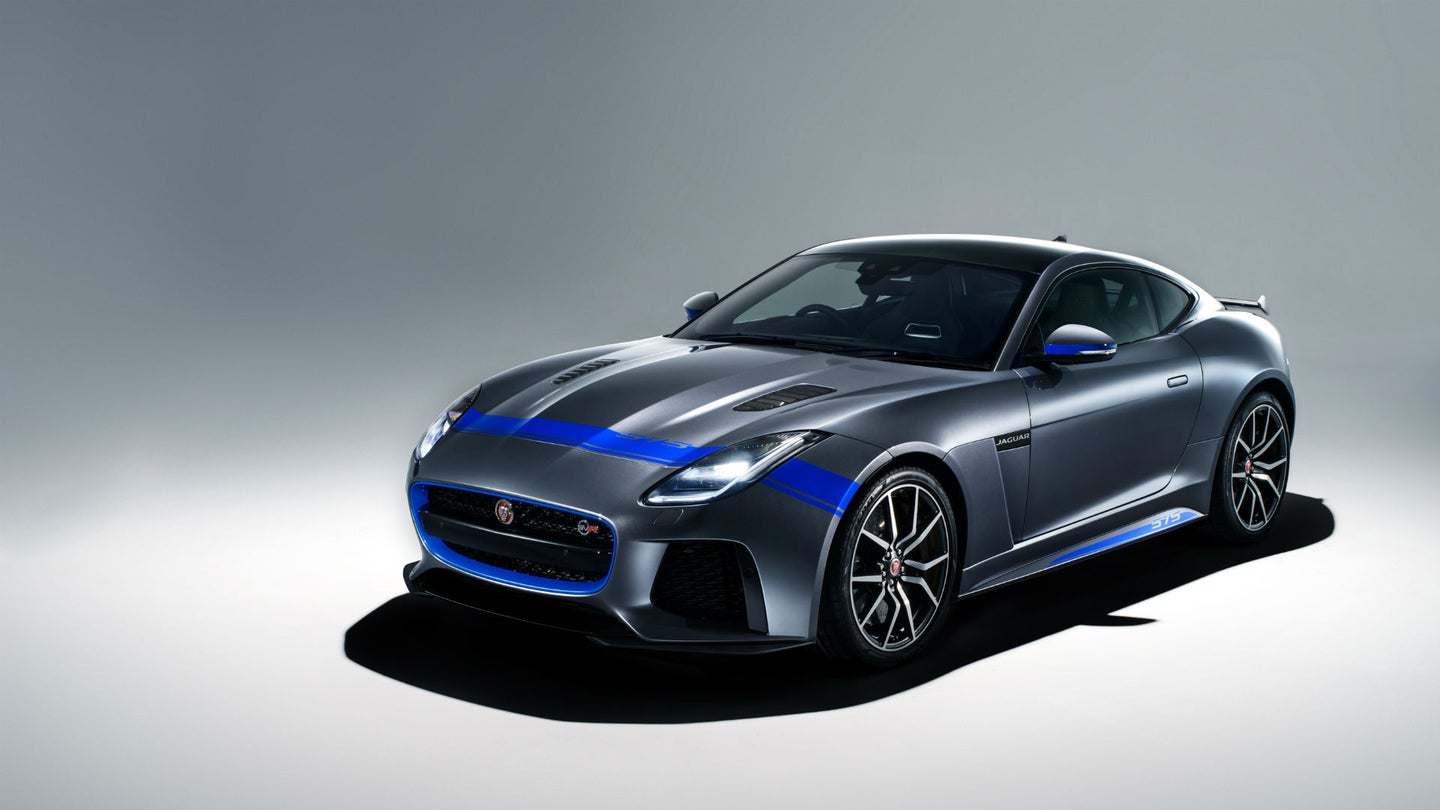 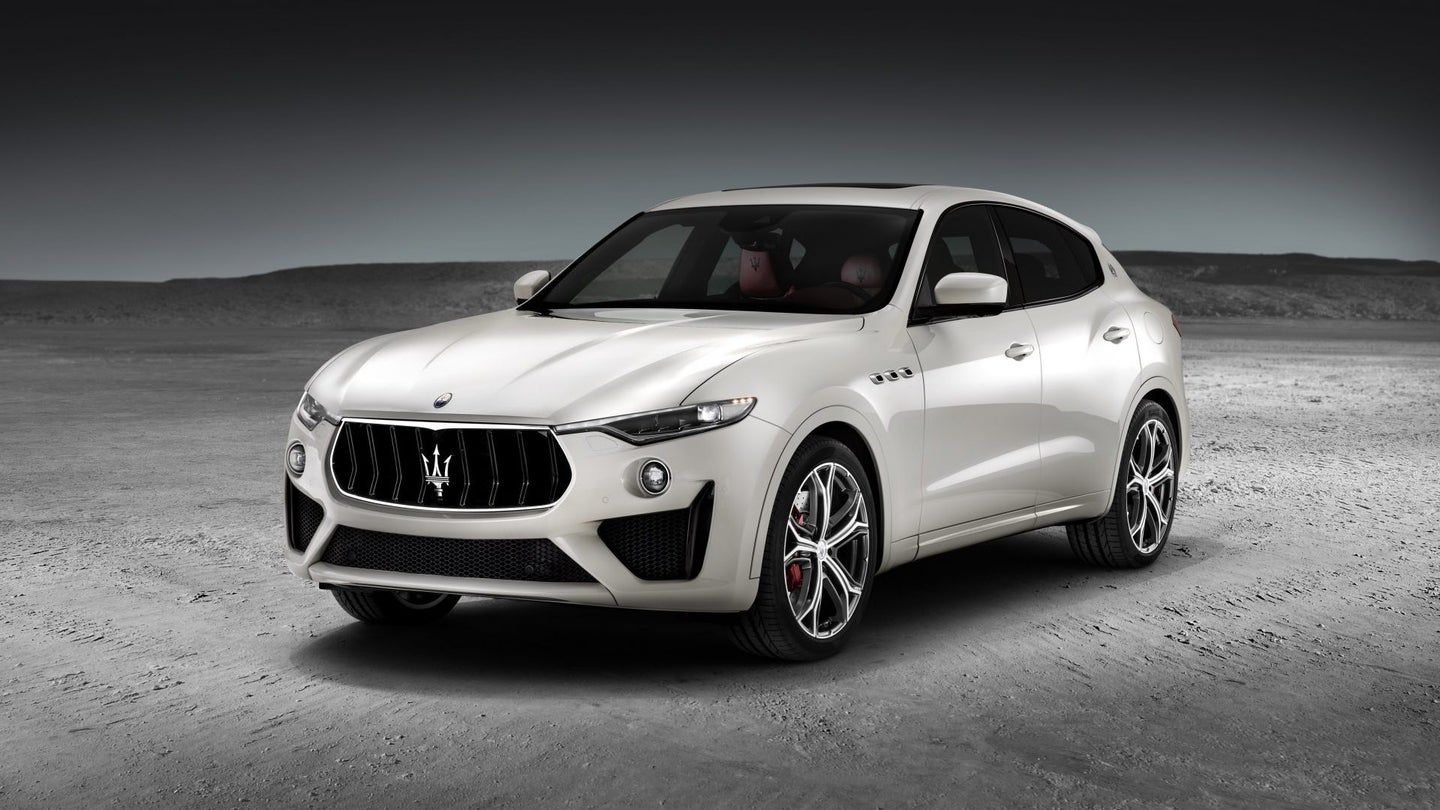 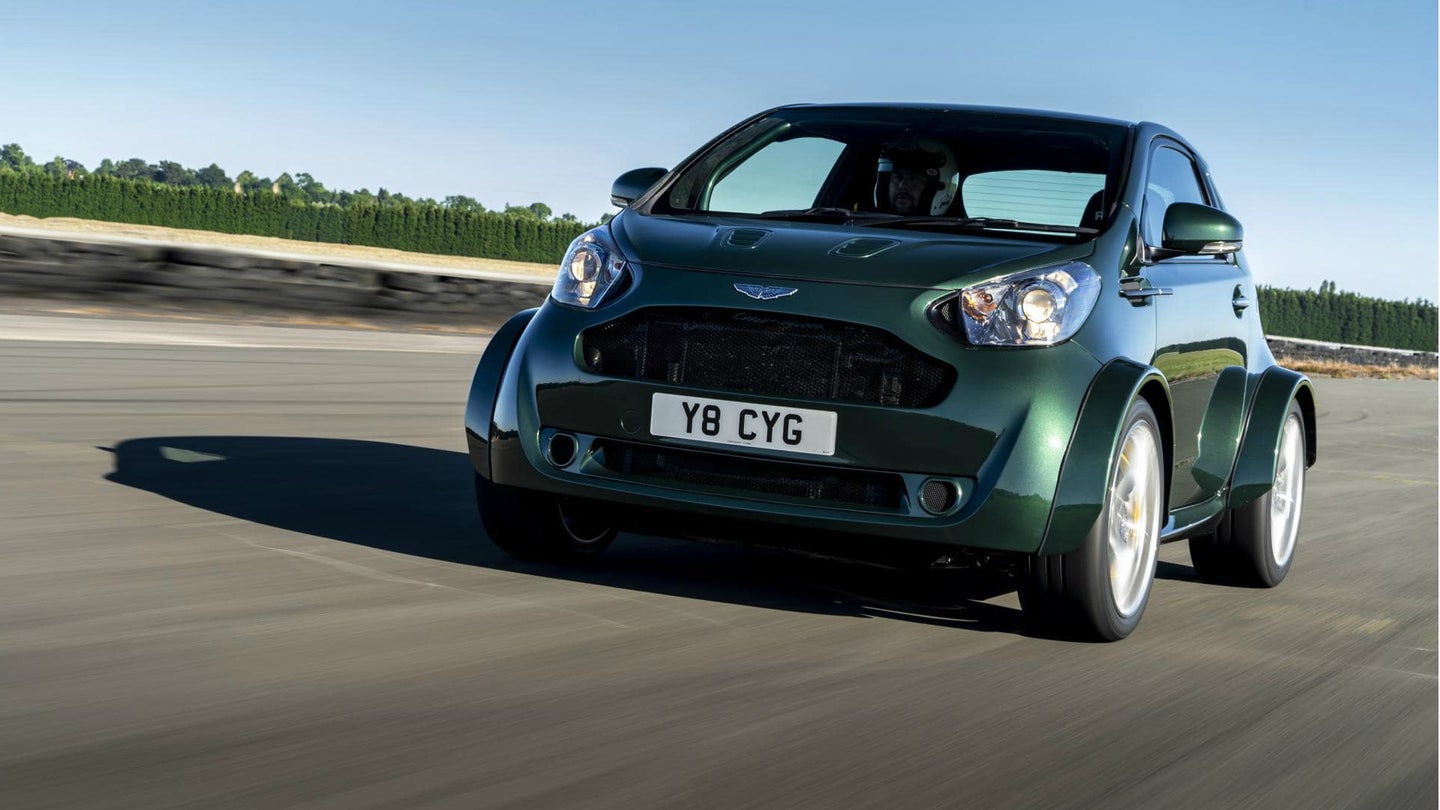