Police and Sky Harbor Airport officials are investigating why the driver backed up and ran her over a second time. 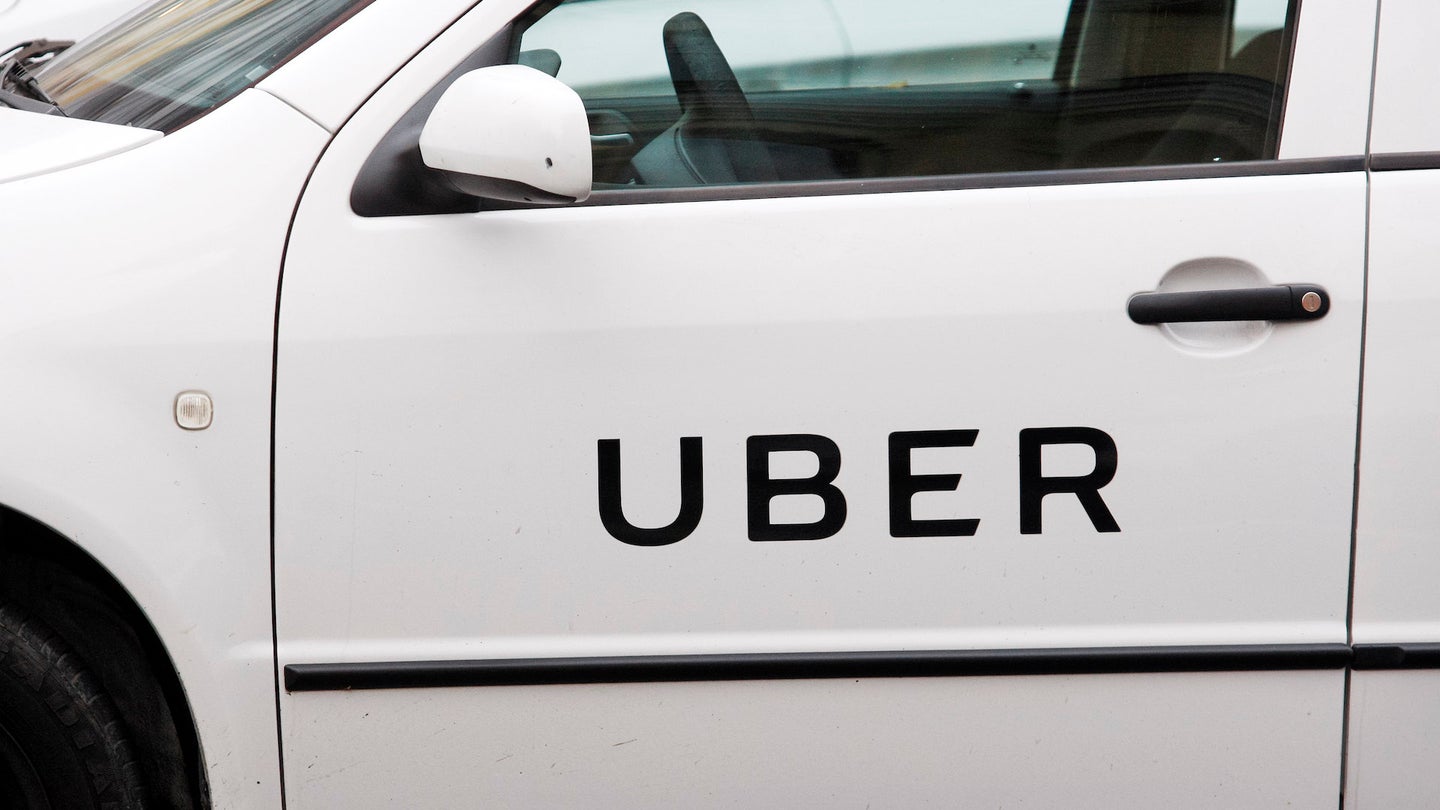 A shuttle bus driver at Sky Harbor Airport in Phoenix, Arizona claims he witnessed an Uber driver run into an elderly passenger of his, only to back his vehicle up and run her over a second time, AZ Family reports.

The incident occurred last week at Terminal 4, and left shuttle bus driver Nate Roberts emotionally devastated. Having just dropped off the 71-year-old victim and her husband at the south side of the terminal and helped them with their luggage, seeing the Uber strike her shortly thereafter was hard to bear.

“I just think of my grandmother,” said Roberts. “If that were to happen, just horrible. When she first got hit, she was up on the hood, and I just went ‘Oh my God’ and everyone turned around to look.”

According to Phoenix police, the Uber driver had forgotten to put his car in park before exiting the vehicle, resulting in the initial collision. Roberts, however, isn’t too sure about the reasoning here. He believes the speed and force of impact were too high for a vehicle merely rolling by in neutral to hit the 71-year-old as thoroughly as it did. Plus, what about the second time?

“If you’re parked, and you just let your feet off the brake, the car is going to roll slow,” said Roberts. “He was going way too fast. The driver did say he hit the gas instead of the brake, and maybe that happened, and he jumped in and just floored it, but when she was initially hit, that was way too fast.”

What’s more, Roberts doesn’t understand why the driver even backed up after that first collision (which led him to hit another car), or drive forward and hit the woman for a second time. To his point, Phoenix police are currently assessing the incident to determine whether or not the Uber driver will face criminal charges.

The name of the victim or extent of her injuries has not been released.