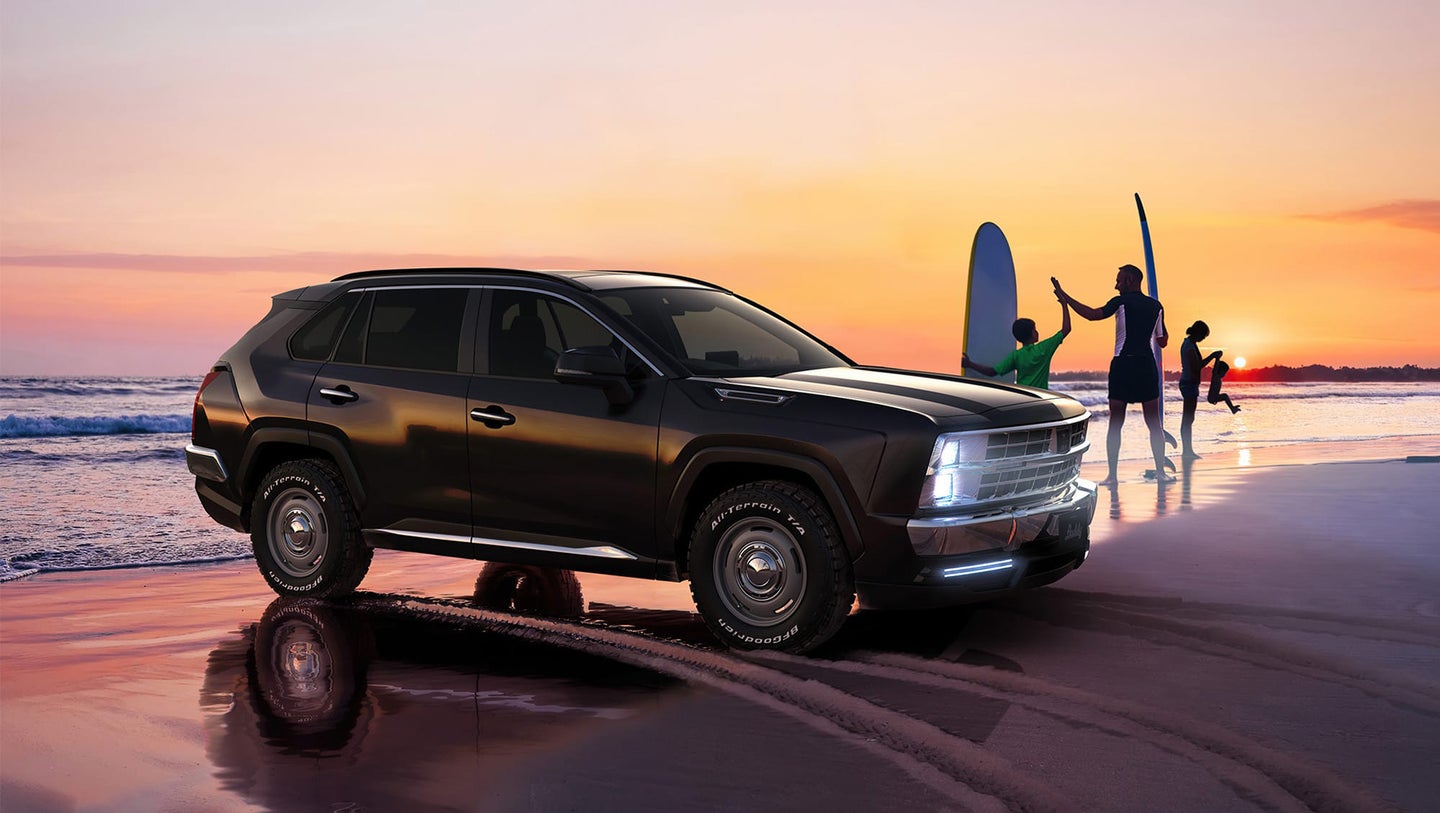 Coachbuilder Mitsuoka Motor has been around since 1968, resulting in it being recognized by the government as Japan's tenth registered car manufacturer. More importantly, Mitsuoka is known for its small-series models that are all unmistakably inspired by the most iconic of American, European and particularly British cars of the 1950s and '60s. Past its compacts and small roadsters, the infamous company also created the limited production Mitsuoka Orochi, its mid-engine "supercar" powered by a 3.3-liter Toyota V6 sending 230 horsepower through a 5-speed automatic. The final Orochi was made in 2014 featuring two paint hues, Gold Pearl and a purple called "fuya-oh".

Since 2008, Mitsuoka has also been making a Mazda Miata-based roadster called the Himiko, which comes with a face combining both the Jaguar XK120's and the Morgan Aero 8's for that questionable 1990s retro concept car look. This car is known simply as the Mitsuoka Roadster in the UK, yet when it comes to the ND Miata, the company wouldn't stop just there. Introducing the Rock Star, Mitsuoka did no less than turning Mazda's best into a compact C2 Corvette. 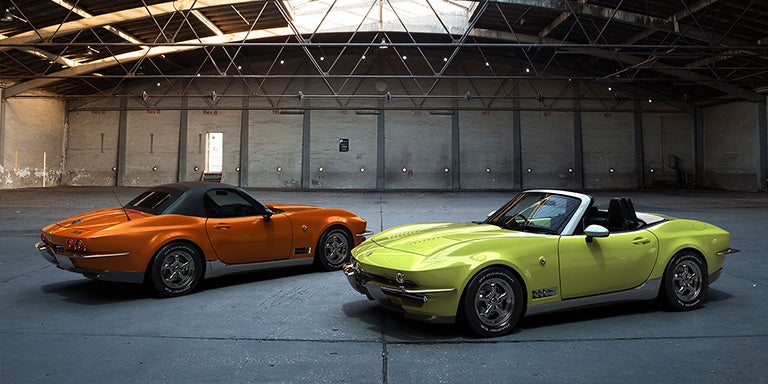 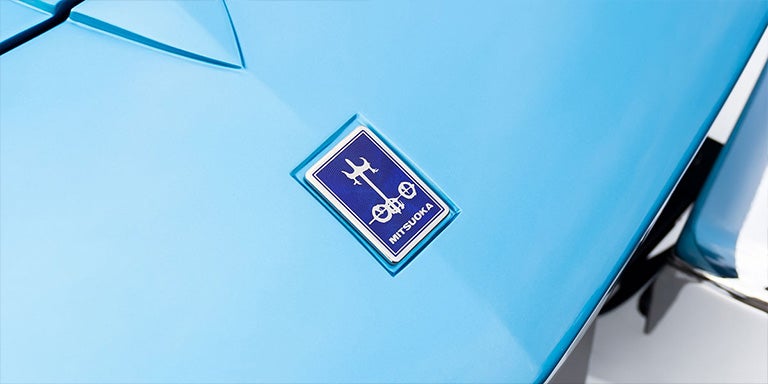 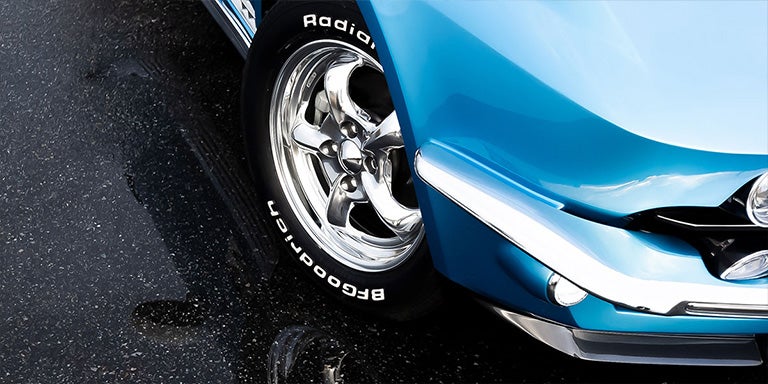 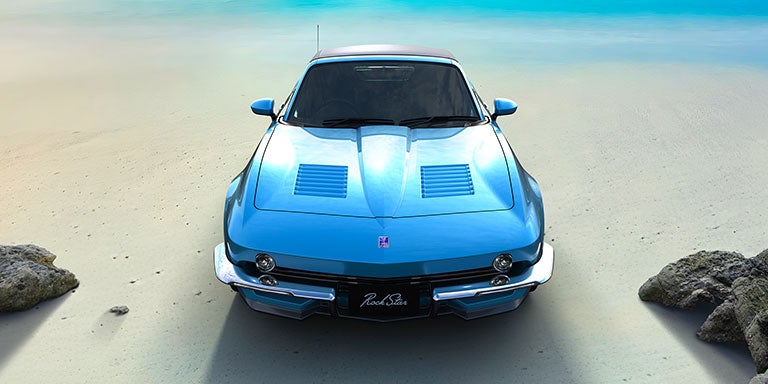 If you think that's the best JDM idea since miso soup Kit Kats, wait until you learn about the new Mitsuoka Buddy, a Toyota RAV4 crossover turned into a fun, youthful Chevrolet K5 Blazer wannabe. Lighter and significantly more efficient than the second-generation of GM's smallest full-size SUV from the seventies, the Mitsuoka Buddy is everything we would want from Toyota's RAV4 platform, and more. 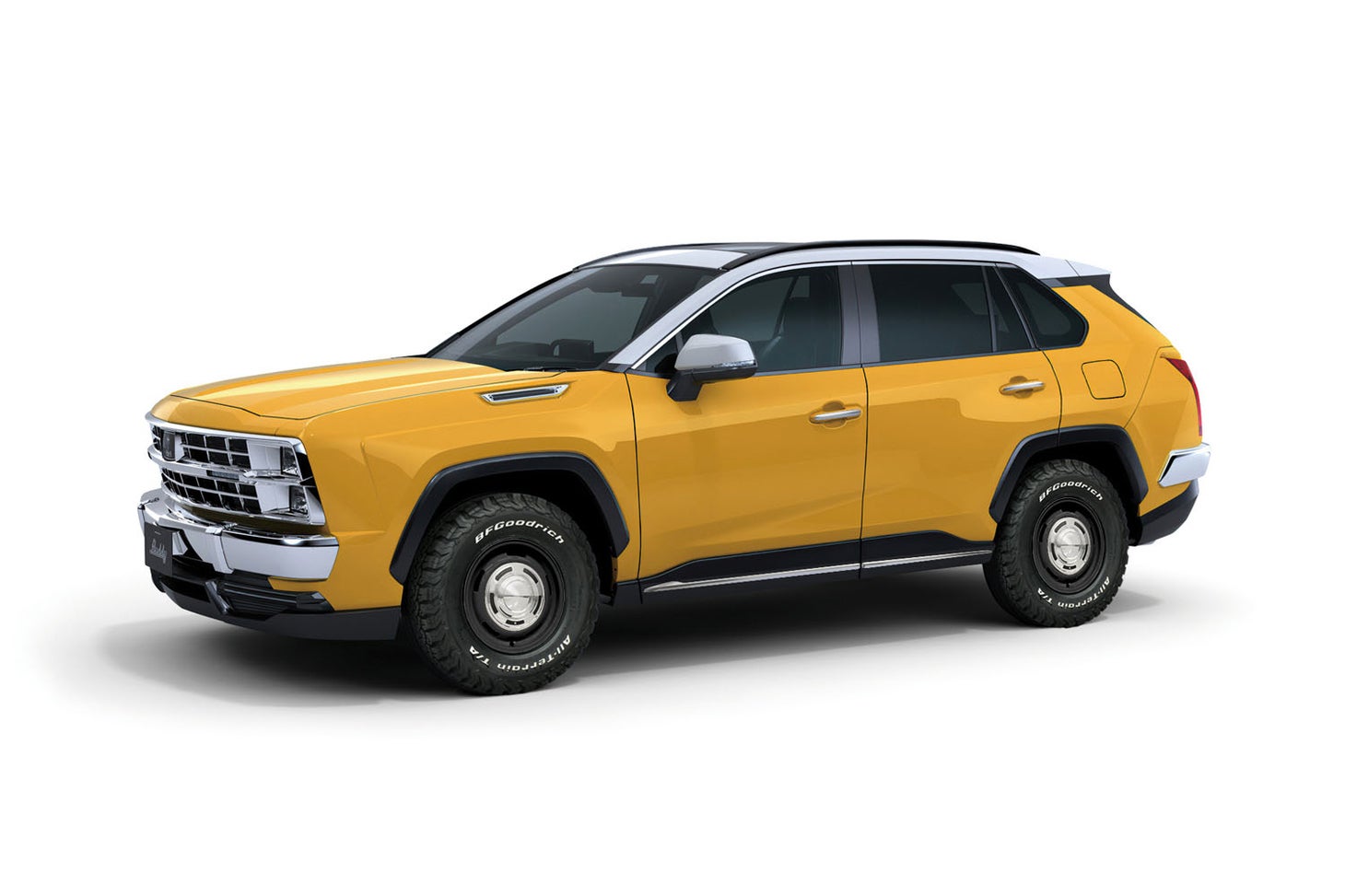 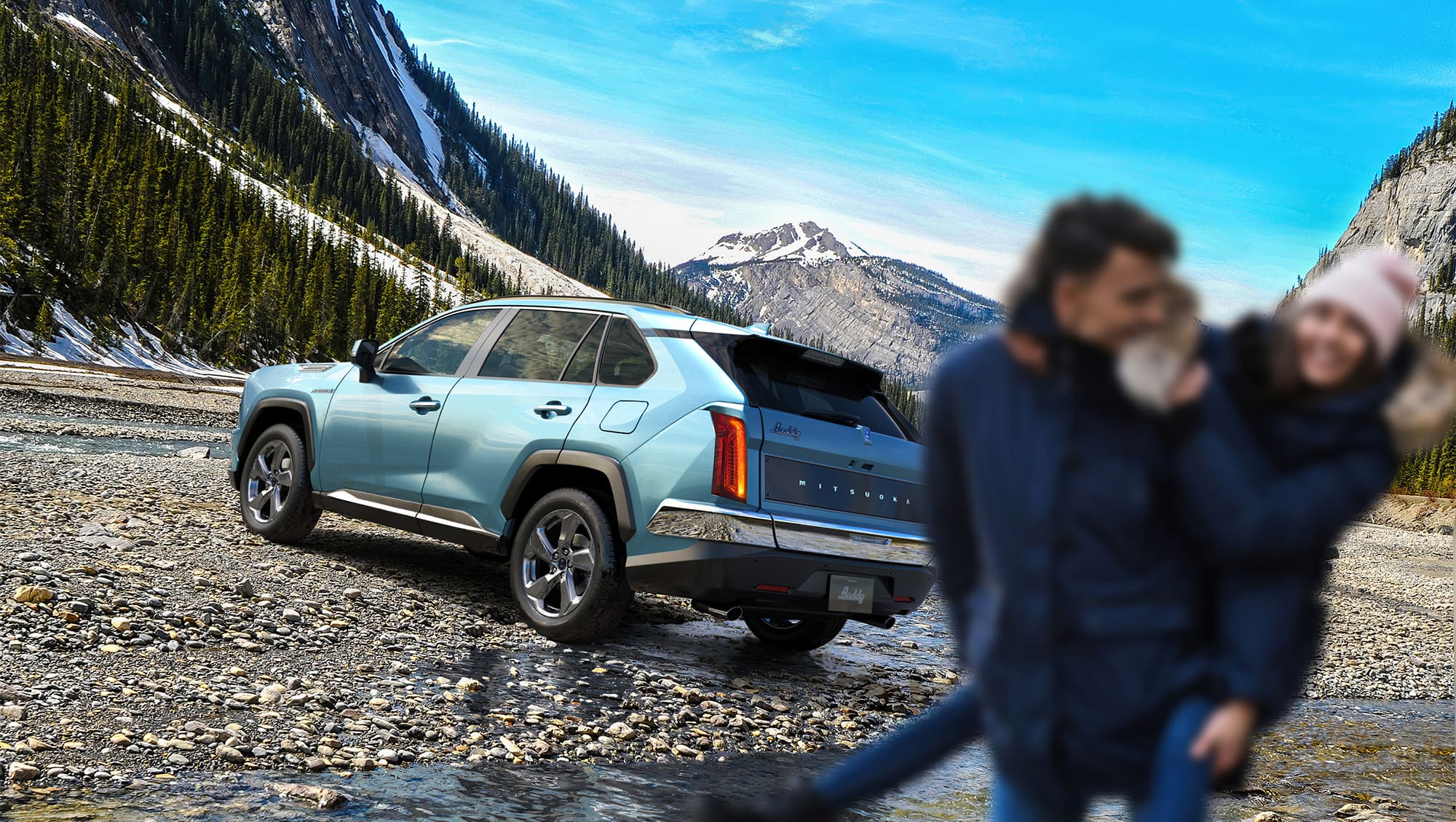 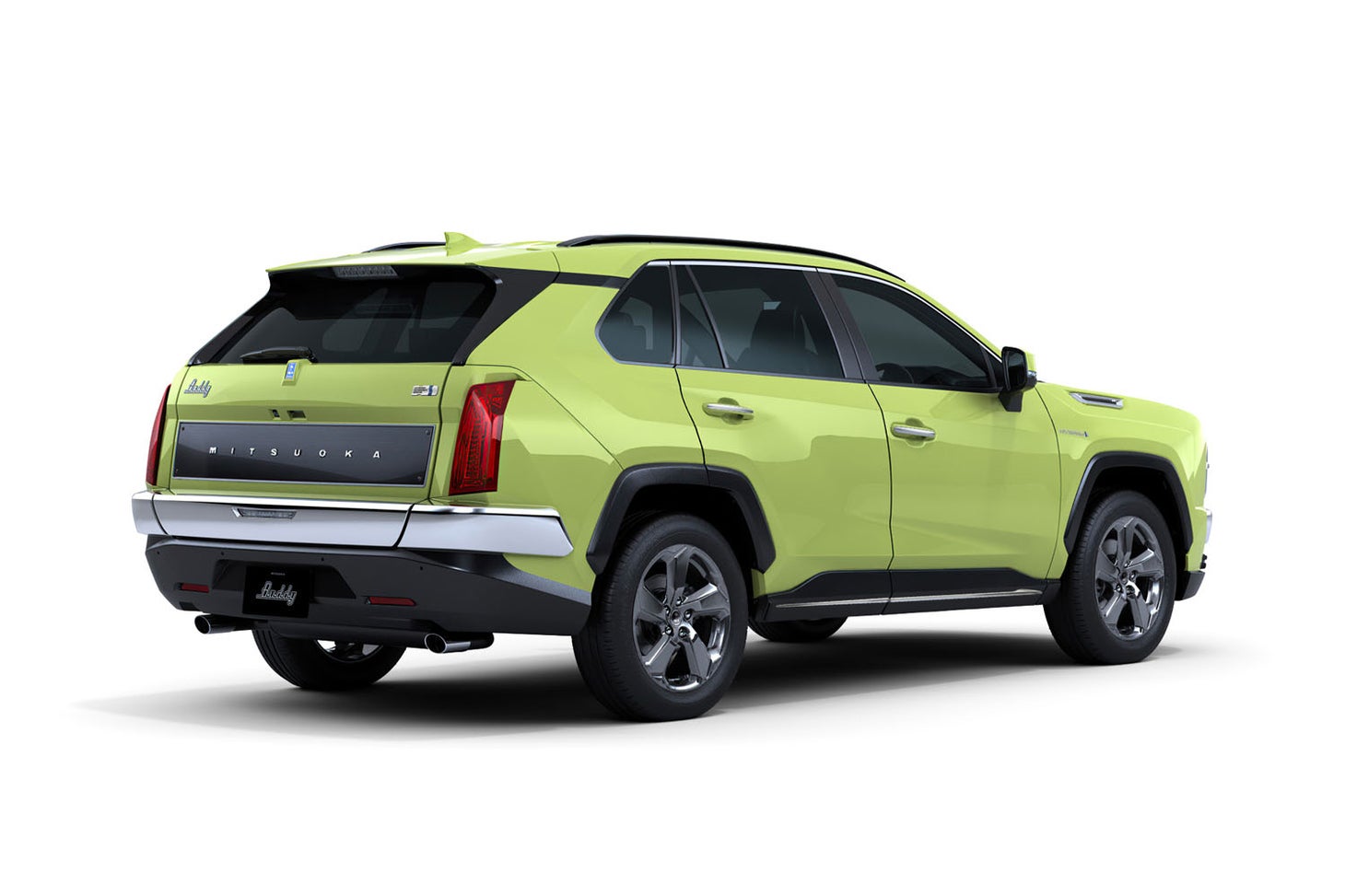 The Buddy's powertrain options carry over directly from the RAV4, which means you can have a Plain Jane 2.0-liter four-cylinder or a hybridized 2.5-liter. The former makes 169 horsepower and 153 pound-feet while the electrified package brings up to 219 hp in all-wheel-drive spec. Those retro wheels and BF Goodrich all-terrain tires are nice touches, too.

According to Mitsuoka's truly excellent promotional video, their Buddy SUV is a great choice for people who not only have style, but also a family, friends (be them humans, dogs or cats), surf, snow and longboards, sweet picnic baskets, hats, or a kid who wears a helmet while driving a vintage Moskvitch pedal car manufactured in Moscow during the Soviet era. It all checks out.