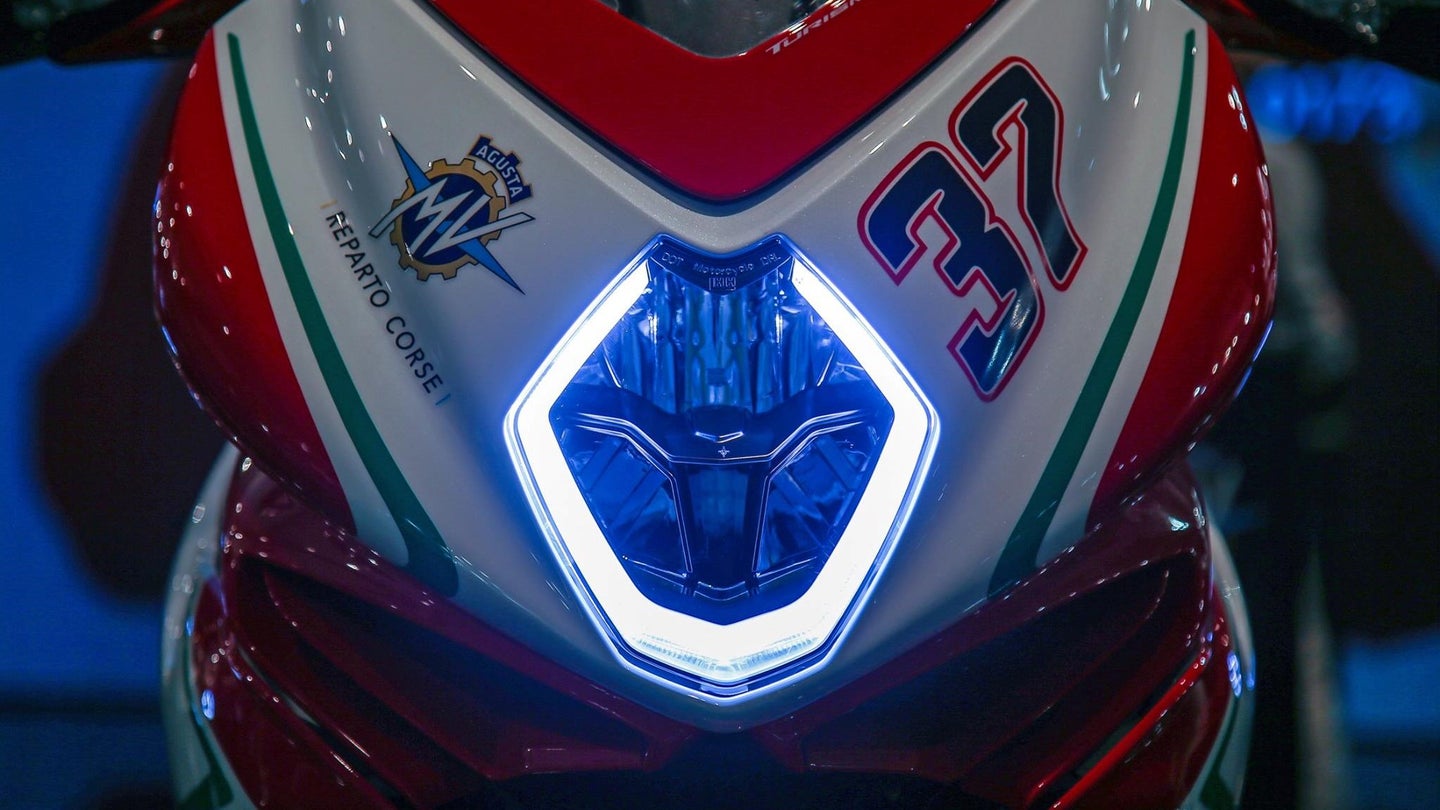 It’s been a big year for Italian motorcycle brand MV Agusta. This summer it was announced that Russian investor Timur Sardarov was breathing new life into the brand by becoming a partner and actually giving MV Agusta more independence. After this happened, a new company called MV Holding was formed and it was announced that the next order of business would be to buy back the 25 percent of MV Agusta that was owned by Mercedes-AMG and that’s exactly what just happened. MV Holding now owns 100 percent of MV Agusta Motor S.p.A.

This represents a big turnaround for the motorcycle company. In 2016, MV Agusta filed for Chapter 11 bankruptcy protection. Things could have gone one of two ways and with the right business moves, new services, exciting new products like the Brutale 800 America, and a little luck, it’s definitely moving the more preferable way.

Not only does the new lease on life for MV Agusta mean it gets to continue existing, but it gets to grow and be more competitive with other premium European bike brands like Ducati. In the same press release as the announcement of completing the buyback from Mercedes-AMG, MV Agusta announced that an all-new four-cylinder platform was in development and will be launched at some point in 2018.