The most American-looking motorcycle is … Italian?

For being an Italian bike, the MV Agusta Brutale 800 America that was just unveiled is extremely, well, American. It features a new livery that will grace a limited run of just 50 bikes—one for each state. The bike is being officially unveiled at the World Superbike Championship at Laguna Seca next weekend.

This patriotic paint job is inspired by the America range of MV Agusta models from the 1970s, and its occasional revivals since, like in 2000 and 2012. Updated for 2017, this Brutale has red, white, and blue tastefully applied throughout the frame, tank, seat, and bodywork. Aside from looking super American, this paint job brings out a lot of the gorgeous details in the Brutale 800—especially the red trellis frame. This is the first time we’ve seen the America livery on a three-cylinder MV Agusta.

Paying close attention to detail in classic MV Agusta fashion, “Even the Brutale America’s seat has been specially designed, as a glance at the comfort-enhancing pillion padding clearly shows,” according to the press release. “The seat lining makes use of two materials, each characterized by a special finish; an added touch of class comes from the gilt stitching, which mirrors the finish on the tank.”

At $14,998, this star-spangled bike is a pretty good value. Appropriately, all 50 Brutale 800 America models being built will be sold in the United States. If you manage to get your hands on one, you’ll get a numbered certificate signed by MV Agusta CEO Giovanni Castiglioni in a wooden-plexiglass frame, so you have something to show off your patriotic bike without taking it out of the garage. 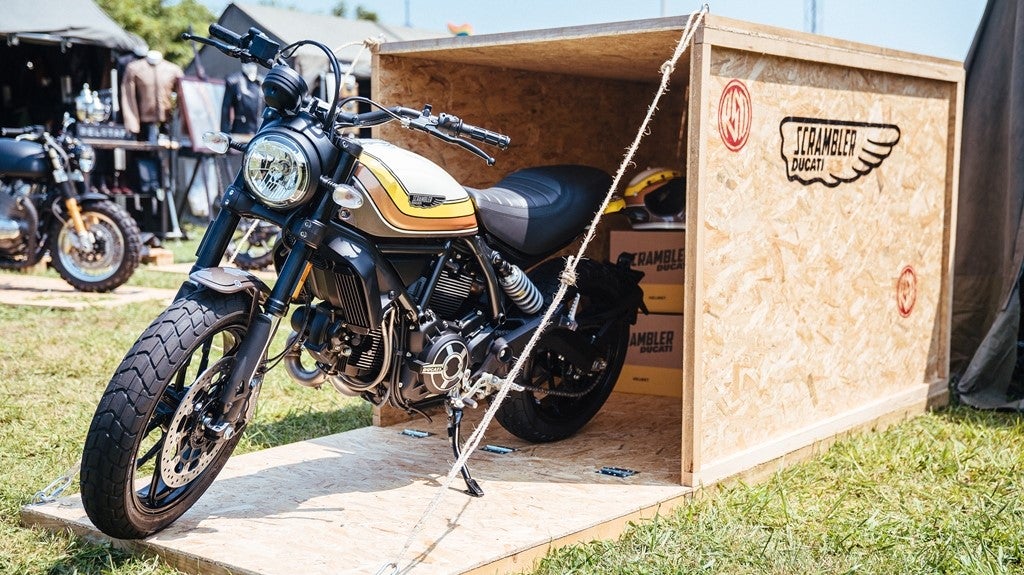 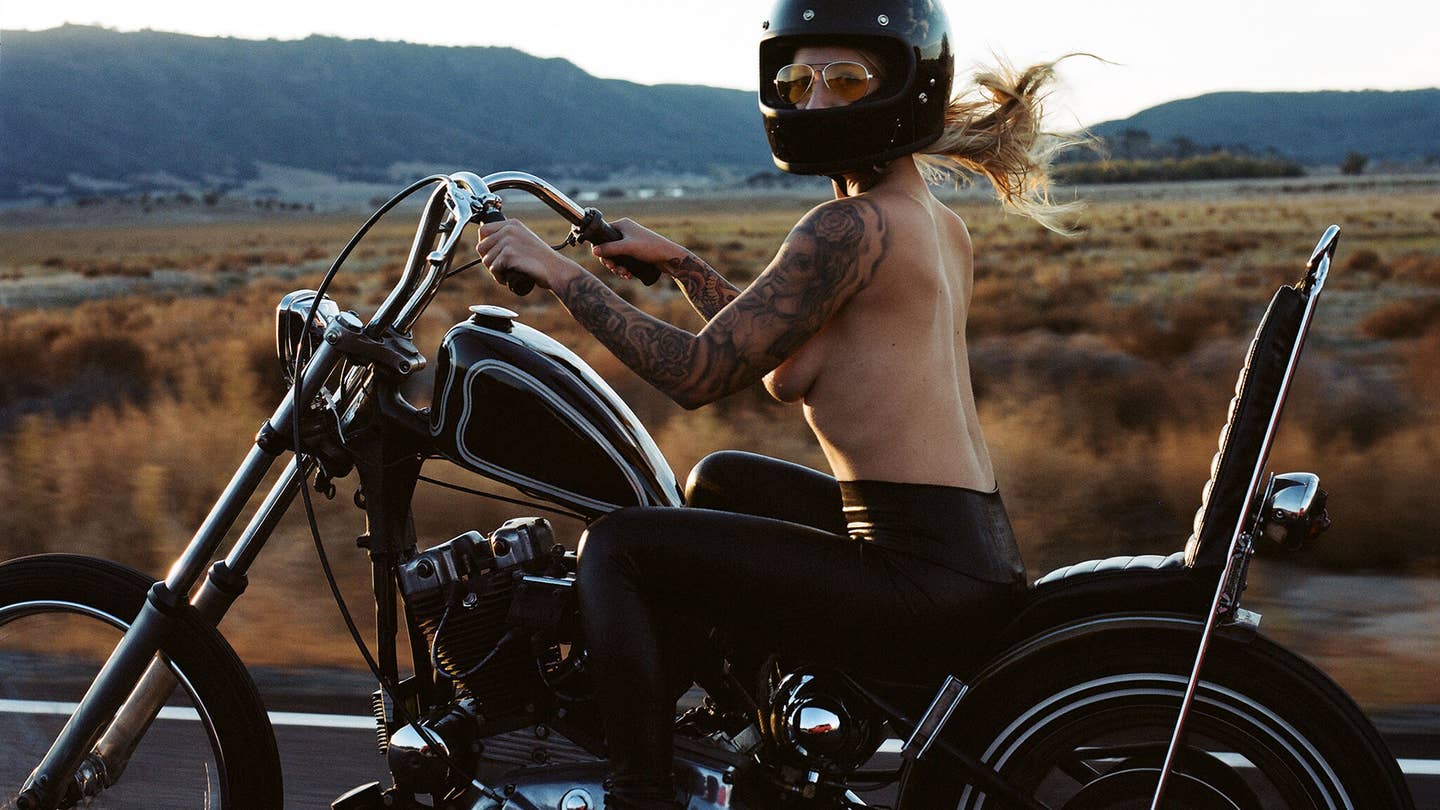 The face of modern women’s moto is beautiful… and properly badass. 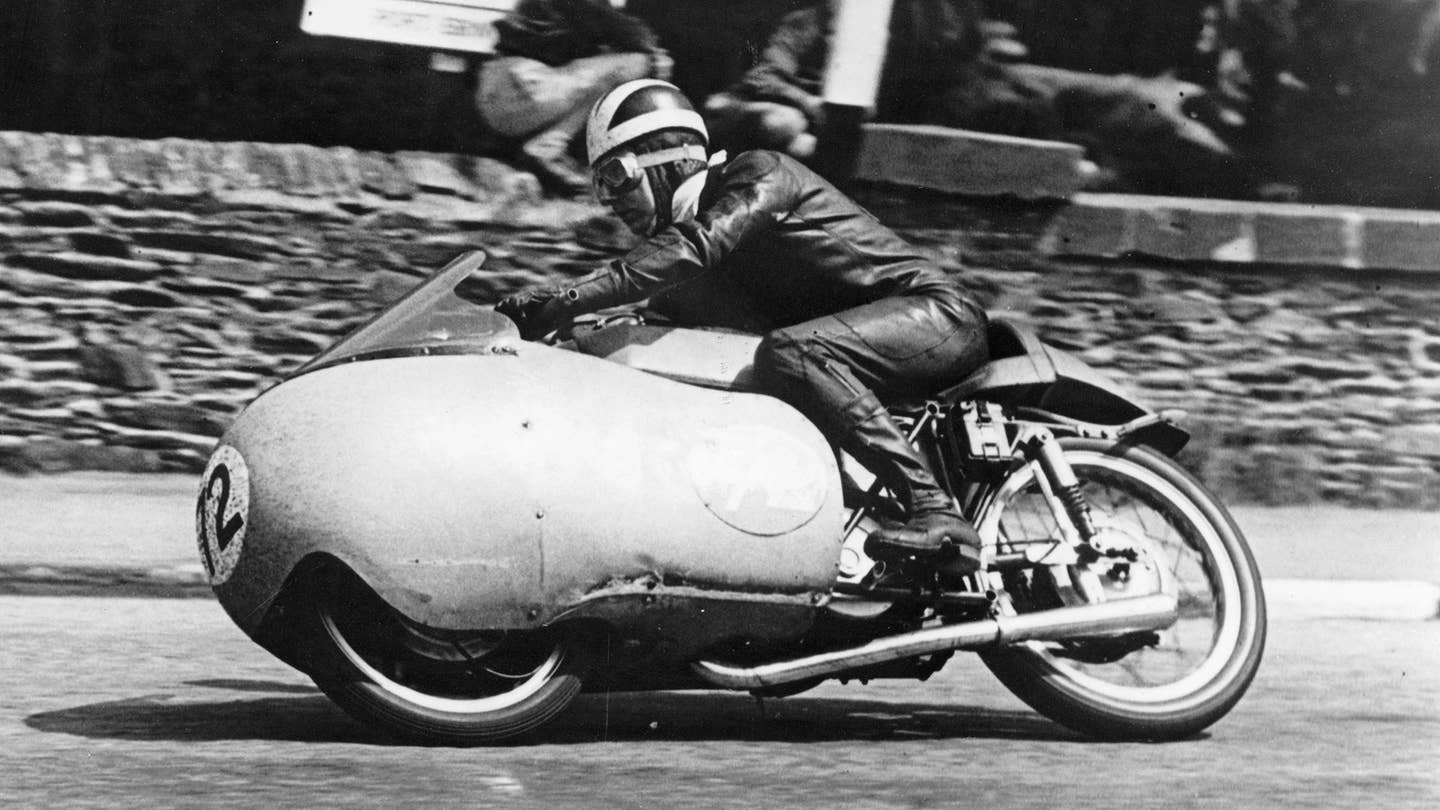 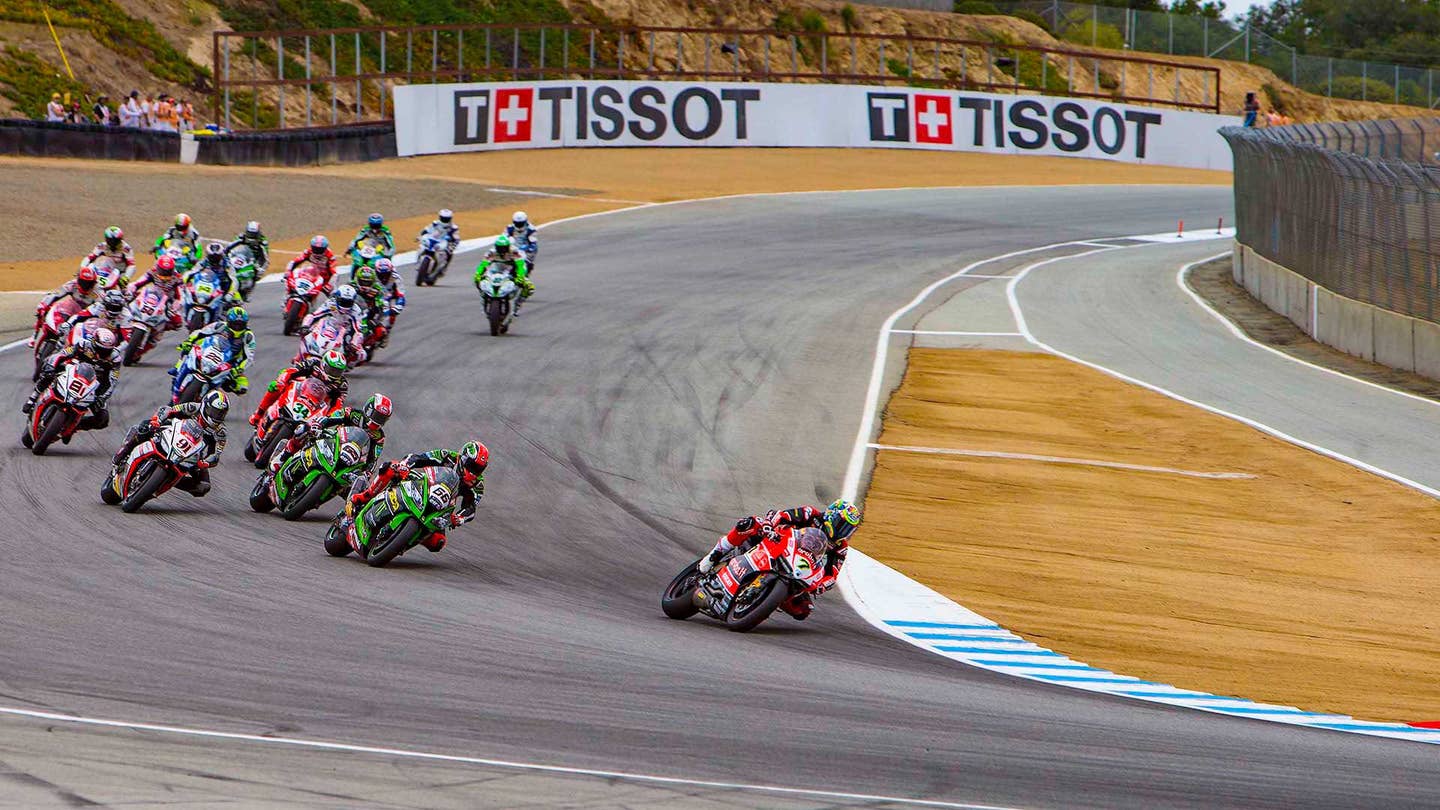