The Uber driver allegedly accepted $40 to let a pair of teenage passengers 'car surf' on the top of his Toyota Highlander. 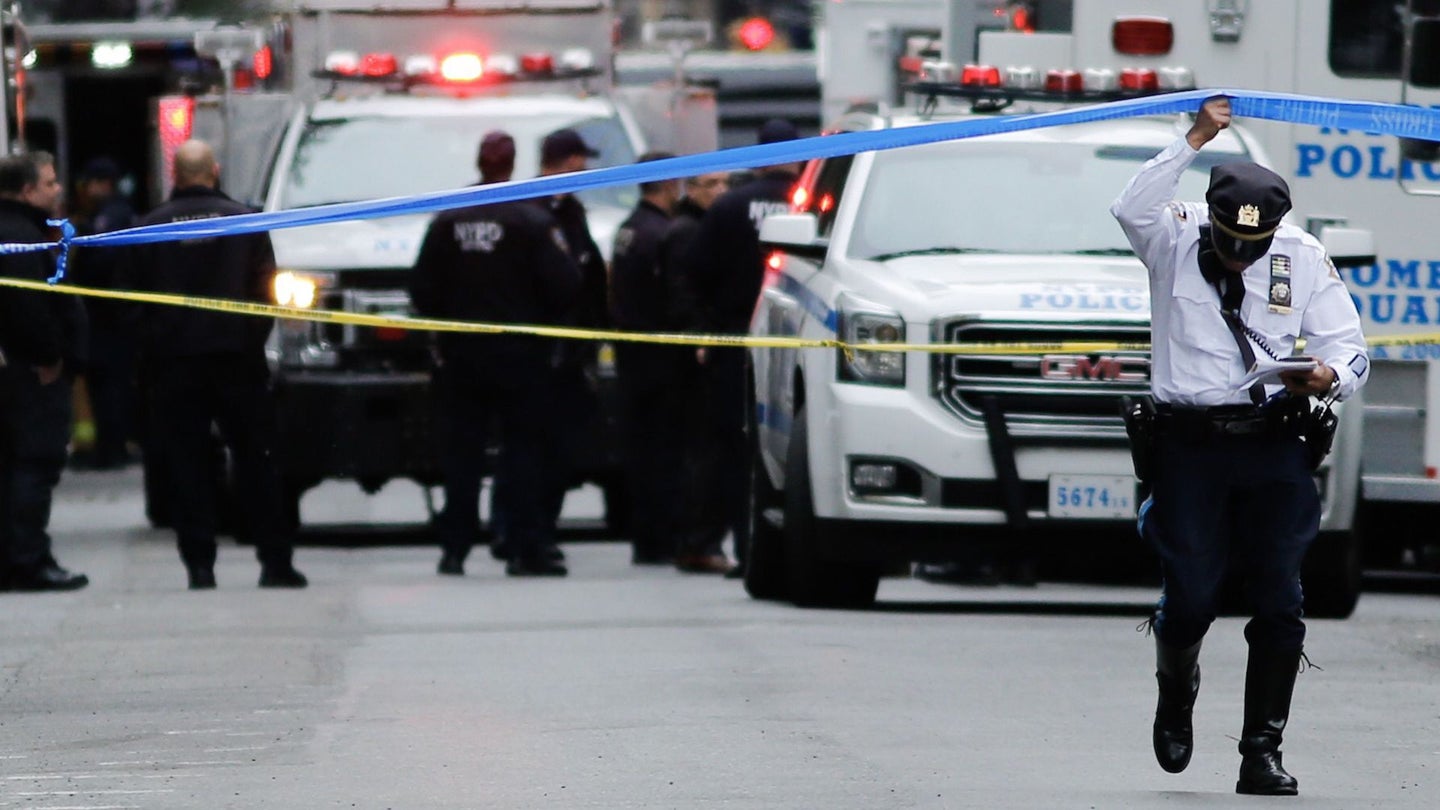 Twenty-five year old Uber driver Danyal Cheema faces a second-degree manslaughter charge for allowing a Long Island teenage passenger to ride on the roof of his car. The teenager, who was identified as Ryan Mullen, ultimately fell off the car, hit his head on the pavement, and later died as a result of his injuries.

According to ABC7, 15-year-old Mullen from Laurel Hollow, New York was reportedly "car surfing" on top of Cheema's Toyota Highlander. As a result of the fall, he suffered a "traumatic brain injury" and later succumbed to those injuries in his sleep, just hours after he arrived at his destination. Prosecutors say Mullen was with two other teenagers at the time—one of whom also "car surfed" but did not fall off and another who recorded the pair's antics on Snapchat—and claims that Cheema accepted $40 from the group to let them perform the stunt.

Mullen's family is apparently and understandably angry, with Ryan's father Matthew Mullen saying to ABC7, "What if the driver was responsible enough to say no? What if he reacted differently and got our son medical attention?"

Cheema, who made no comments at his arraignment at Suffolk County Criminal Court on Monday, is held on $200,000 bail and has had his driver's license suspended. He reportedly faces five to 15 years in prison. According to police, he has confessed on video.

"This was an incredibly bad decision by the defendant, a bad decision by the boys involved, obviously," said Suffolk County District Attorney Tim Sini. "But at the end of the day, that defendant is an adult contracted to safely bring those boys home, and he failed to do that."

"Unfortunately, the defendant made a reckless decision and engaged in reckless conduct that caused the death of a young boy, and he'll be held accountable," Sini added. "There's no doubt about that."

Unsurprisingly, Cheema will no longer be allowed to drive for Uber, with the ride-sharing company saying in a statement, "Words cannot describe how deeply troubled we are by this incident. Our thoughts are with the rider's family during this difficult time. This driver has been permanently removed from the app."