What Car Deserves a Factory Restoration Program Next?

Acura is contemplating an NSX restoration program for the U.S., but there’s another Honda product we think might deserve the treatment more. 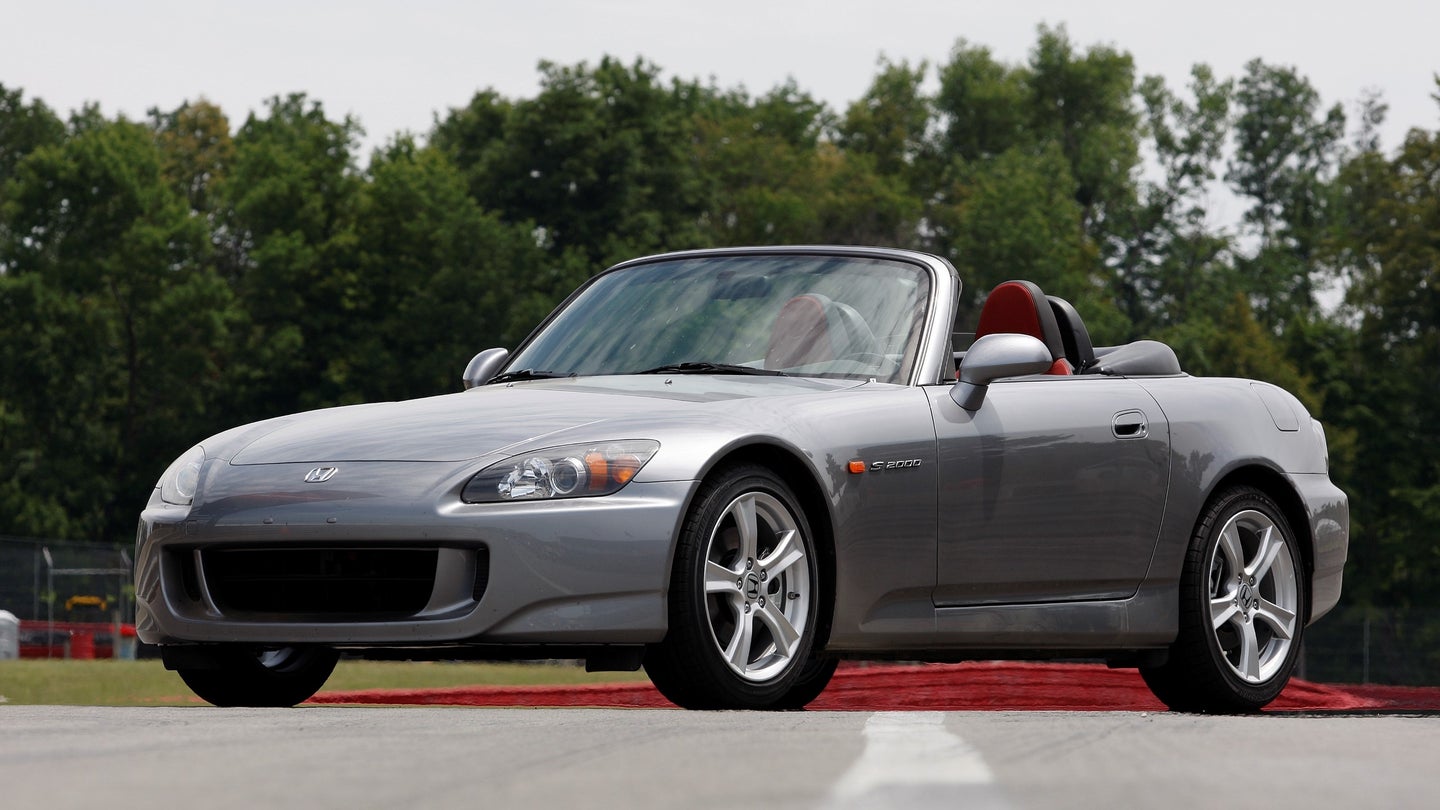 For myself, the absolute first car that came to mind was actually another Honda: the S2000. No, not just because I happen to own one and would sell multiple livers to have it made like-new again, but also because it's a great car that the world deserves more quality examples of, mmkay? Plus, based on recent Bring a Trailer activity, S2k fans are clearly already willing to spend a whole lot of coin to own a practically new version of Honda's drop-top sports car.

Besides, Honda has kind of already taken the first steps towards an S2000 restoration program, openly asking owners and fans what they'd like to see on a new S2000 parts catalog back in February. Of course, the world went into lockdown about a month later and the catalog's release was postponed.

"Due to the influence of the new coronavirus, the release date will be postponed. I am sorry," the Google Translated version of Honda's Japanese site reads. It's okay, Honda. It's been a rough year for everybody.

So, what say you? If you had the power to make a manufacturer start a factory restoration program for one of its discontinued products, what would it be? The OG Ford Mustang? Saturn Relay minivan? Or perhaps they should start refurbishing '90s Ford Broncos? Let us know in the comments below.