The record-breaking car was once-owned by film star Gary Cooper. 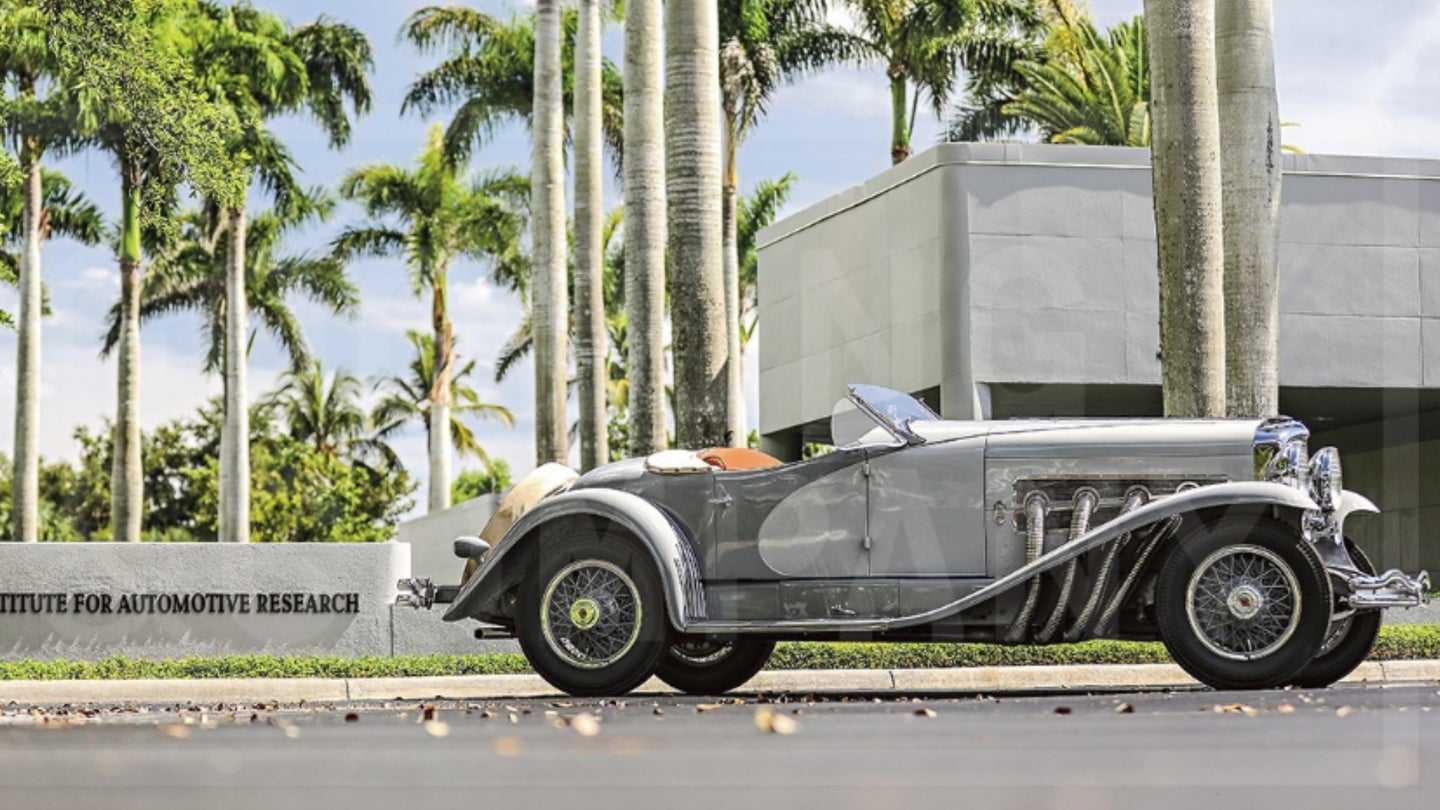 The vehicle sold was one of only two SSJ models ever built, which were owned by Hollywood actors Clark Gable and Gary Cooper. The SSJ that was sold was the one previously owned by Gary Cooper, according to Hagerty. Cooper later sold the car to American race car driver Briggs Cunningham.

When the SSJ was first released it cost roughly $5,000, which was significantly cheaper than the typical Duesenberg J which retailed at three times that amount. At the time, the automaker was struggling, so the SSJ was brought to the Hollywood elite in an attempt to boost the company’s popularity.

When the Duesenberg was brought onto the stage of the auction tent, spectators knew this car was the one to watch. Within minutes the bidding was at $10 million and quickly rose to $12 million as more bids came in, according to Hagerty.

Once the price reached $13 million, two phone bidders went back and forth until the bidding stopped at $20 million, according to Hagerty.

After the buyer’s premium of 10 percent was factored in, the total for the SSJ came to $22 million. The SSJ also holds the title of most expensive pre-War car ever sold.

The Duesenberg SSJ wasn’t the only car to break records at the 2018 Monterey Car Week. The event also featured the auction of a Ferrari 250 GTO that broke the world record for the most expensive car ever sold at auction.