Mercedes’ cars of tomorrow will tell you if a certain parking spot is below your majesty. 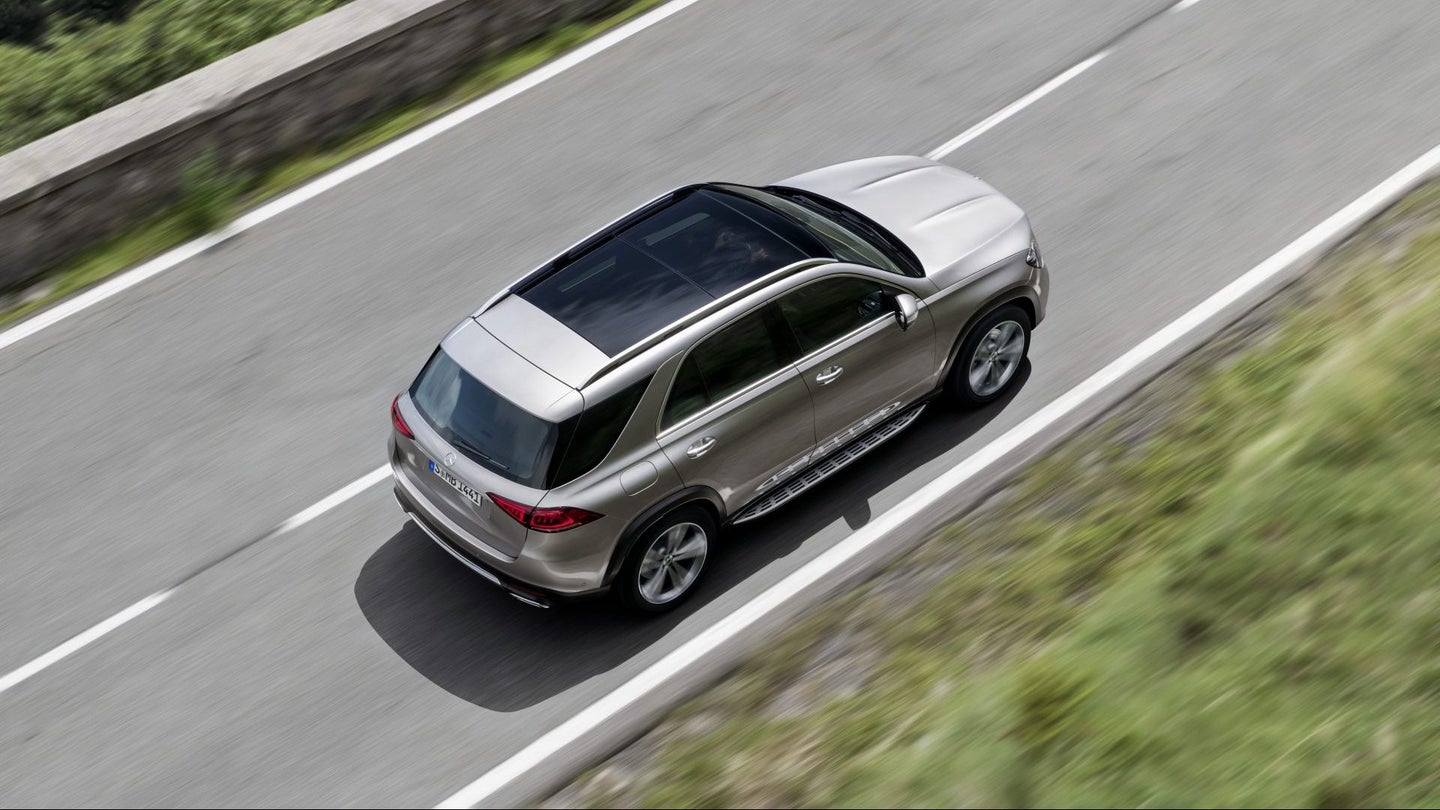 Mercedes-Benz is reportedly developing a feature for its navigation system that will advise drivers regarding the safest streets on which to park their vehicle.

One of the automaker's software engineers, Markus Ehmann, detailed the feature to Drive (no relation), and said that it's due to come with future Mercedes products sold in the United States. It will reportedly work through the automaker's next-gen infotainment system, called Mercedes-Benz User Experience (MBUX), which will color-code streets by the volume of crime reported in the area in recent history.

"We can select a parking spot and analyze how much crime has happened in that area over the last [several] weeks," explained Ehmann. "Green indicates that the area is very safe, so we suggest you to park there. Yellow means 'it's still okay, but consider going to a green one,' and red is 'you don't want to go there.'"

A company spokesperson reportedly added that the rollout of the program could be challenged or even prevented by inconsistent availability of local crime figures.

"It's very interesting because it draws on local geographic knowledge and all sorts of statistics including crime statistics and parking spot availability," said the spokesperson. "Should something like that become available I'm sure the take-up would be very strong."

The Drive contacted Mercedes for confirmation of its intent to introduce this function stateside as part of MBUX, and we will update when we receive their response. Mercedes is deploying MBUX on some 2019 model year vehicles, such as its new A-class compact car, which The Drive's Eric Adams reviewed recently.