Richard Hammond and Family Robbed While Vacationing in France, Sleeping Gas Could be Involved

The French Riviera has become a hub for high-profile robberies that involve anesthetic gases. 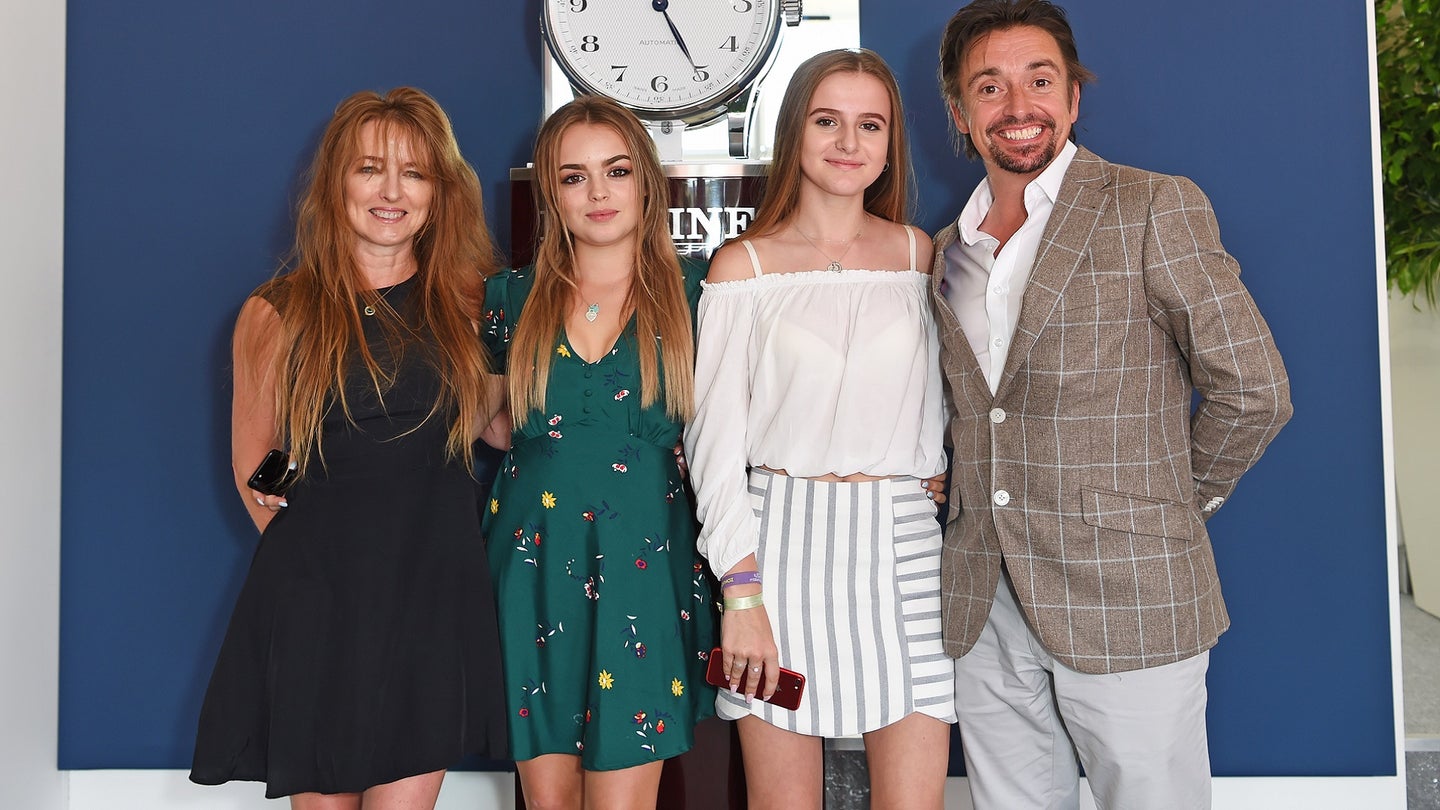 Former Top Gear and current The Grand Tour host Richard Hammond was burgled while vacationing with his family in Saint-Tropez, France. The family, who was sleeping at a luxury villa when the burglars broke in, believes sleeping gas could've played a part in the heist.

The Hammonds were staying in the villa with 12 other people, according to the Sunday Express. As a result, his wife Mindy thought it was them who made some noises on the night of the burglary, however, she now second-guesses just who she heard that night. According to her account, after hearing noises, she went downstairs to investigate and heard a door shut. She claims that behind the door was a male voice, who she presumed was one of their guests staying up late. But in reality, she now believes that it was theburglars conspiring, a thought that makes her "blood run cold".

The next morning, all 15 guests awoke to open bedroom doors. Reportedly, the guests didn't realize anything was actually missing until Hammond's daughter Willow couldn't find her watch. Shortly thereafter, Hammond suggested to check their wallets and purses and uncovered that cash and other belongings had been taken overnight.

After reflecting on the scenario, Hammond's wife fears that the Villa may have been infiltrated with anesthetic gas while everyone slept, enabling the criminals to traverse the house with ease.

“I’m pretty convinced we must have been gassed or something, because they were in all of the bedrooms – they went where they wanted, into each room, opening and closing the drawers, searching through handbags etc," Mindy told the Sunday Express. "You have got to have some kind of confidence to do that and to be quite satisfied that people aren’t going to wake up. That morning I slept in until eight. I didn’t even wake to Richard’s snoring! Nobody woke up. It turned out they had burgled the neighboring property as well in the same night."

While the gas may seem suspect to some, Formula 1 driver Jenson Button was believed to have been robbed the same way in 2015 while vacationing with friends about 54 miles north of where the Hammonds were staying. This was later dismissed by police and medical examiners after taking blood samples of Button. However, the F1 star reportedly rebutted by stating that this has been a common robbery tactic in the area for some time prior.

The neighboring property that was robbed that same night had a surveillance system installed, which recorded the thieves who ever eventually arrested by police.