The Takata airbag-inflicted death toll has climbed to 26 worldwide. 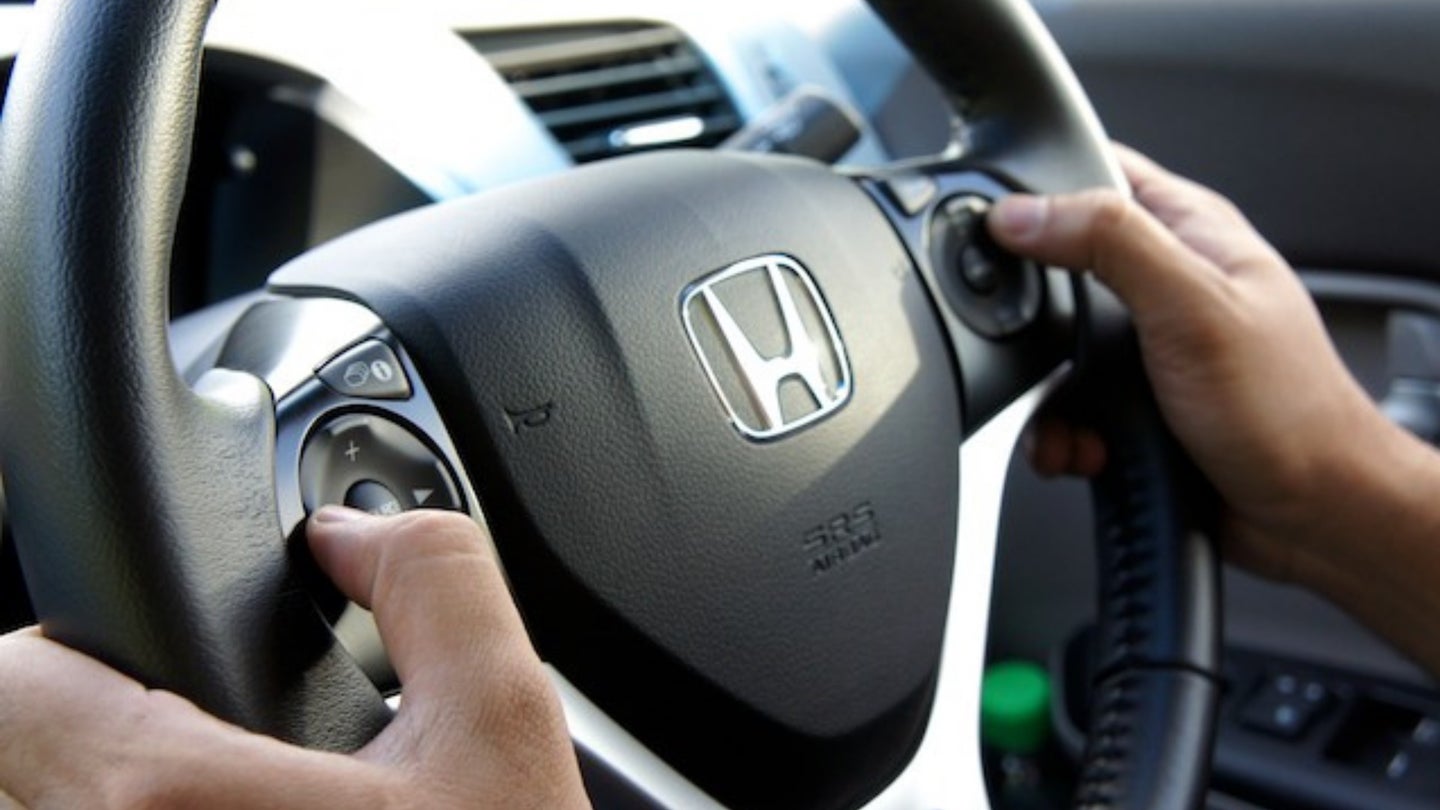 Around 63,000,000 potentially deadly Takata airbags have been recalled in the United States since November 2014. As of September, about 52,000,000 of them have been replaced. That leaves 11,000,000 deadly airbags still on the road, and one has just claimed another life in Arizona, as the Associated Press reports. This brings the worldwide death toll to 26, with 17 of the fatalities in the U.S.

Honda, in coordination with the National Highway Traffic Safety Administration, determined that a faulty airbag inflator was to blame in the fatal crash involving a 2002 Civic. The fault in the airbag is the propellant used to inflate them. Over time, the ammonium nitrate used to fill the bag becomes volatile due to decomposition caused by fluctuations in temperature and humidity. This leads to an explosion that can send fragments of a metal canister into the passenger compartment.

The Japanese automaker claims to have sent 15 letters to the owner of the Civic over eight years; however, the driver of the car who was killed in the accident was not the registered owner of the vehicle, raising questions as to if the driver was aware the Civic had the defect. The NHTSA reports that both the driver and passenger airbags were defective, and both inflators were ruptured. Information about the driver's identity has not been released.

Every company that has used faulty Takata airbags will replace them completely free of charge—it's just a matter of taking the car to a dealership or service center to get the work done. Next time you get an oil change, check the list of vehicles affected to make sure you aren't unnecessarily putting your life at risk.