Honda is having to recall 1.2 million Accords, not for exploding Takata airbags, but over batteries that are at risk of catching fire, according to the Associated Press.

The cars affected are Accord midsize sedans from the 2013-2016 model years. The issue stems from sensors on the battery's negative terminal not being properly sealed from moisture, according to AP. If road salt gets in there, it can corrode and cause a short. This creates heat and a potential fire, which could be a safety hazard, to say the least.

Honda is reporting four incidents of engine fires as a result of exposed battery sensors, none of which has caused any injuries or fatalities. All four fires occurred in states that use road salt during the winter months.

As is the routine, owners will be notified and dealers will replace faulty sensors free of charge. Sensors that show no signs of corrosion will still receive an adhesive sealant and will be replaced once parts become available.

The next-generation, 2018 Honda Accord is scheduled to make its debut later today. Stay tuned to The Drive for more details. 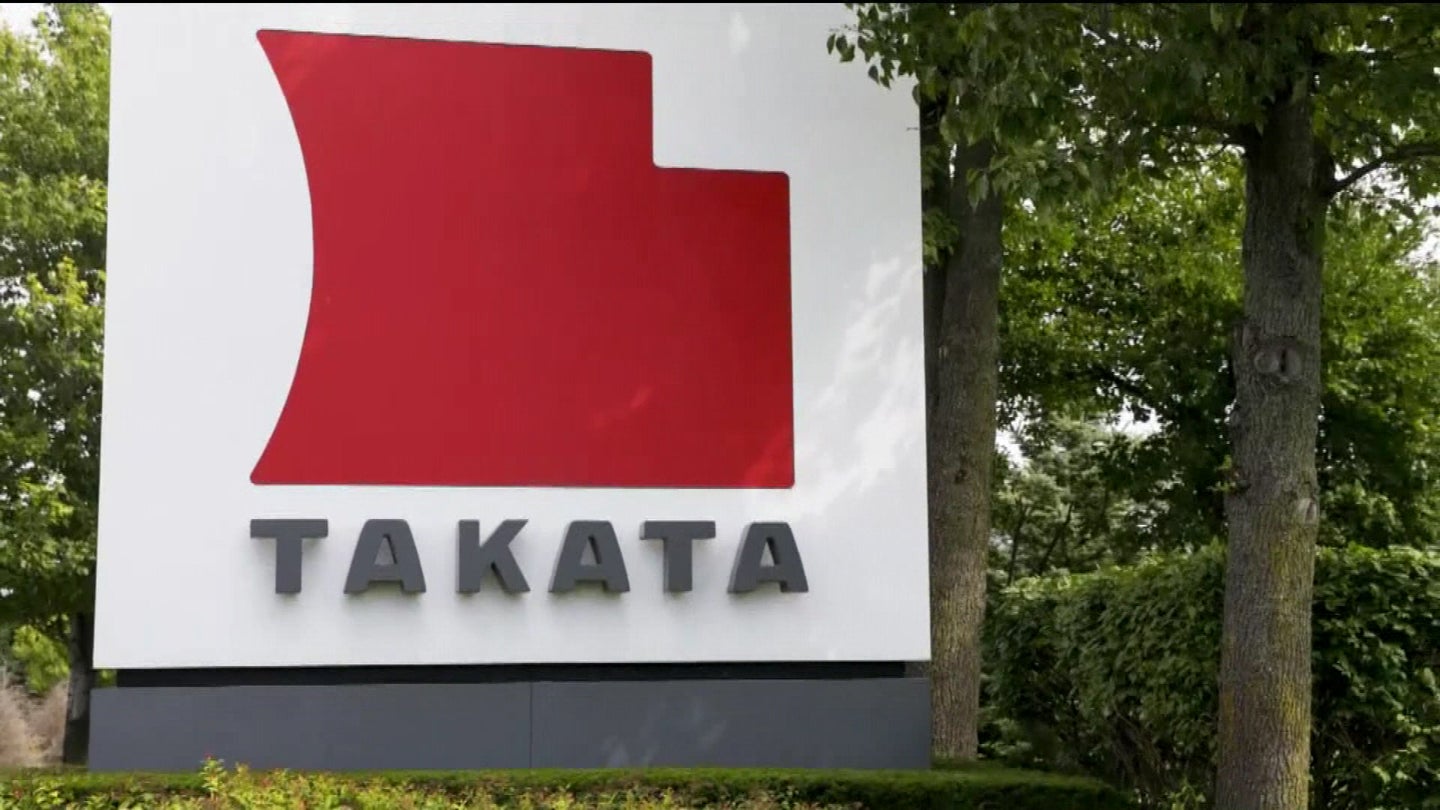 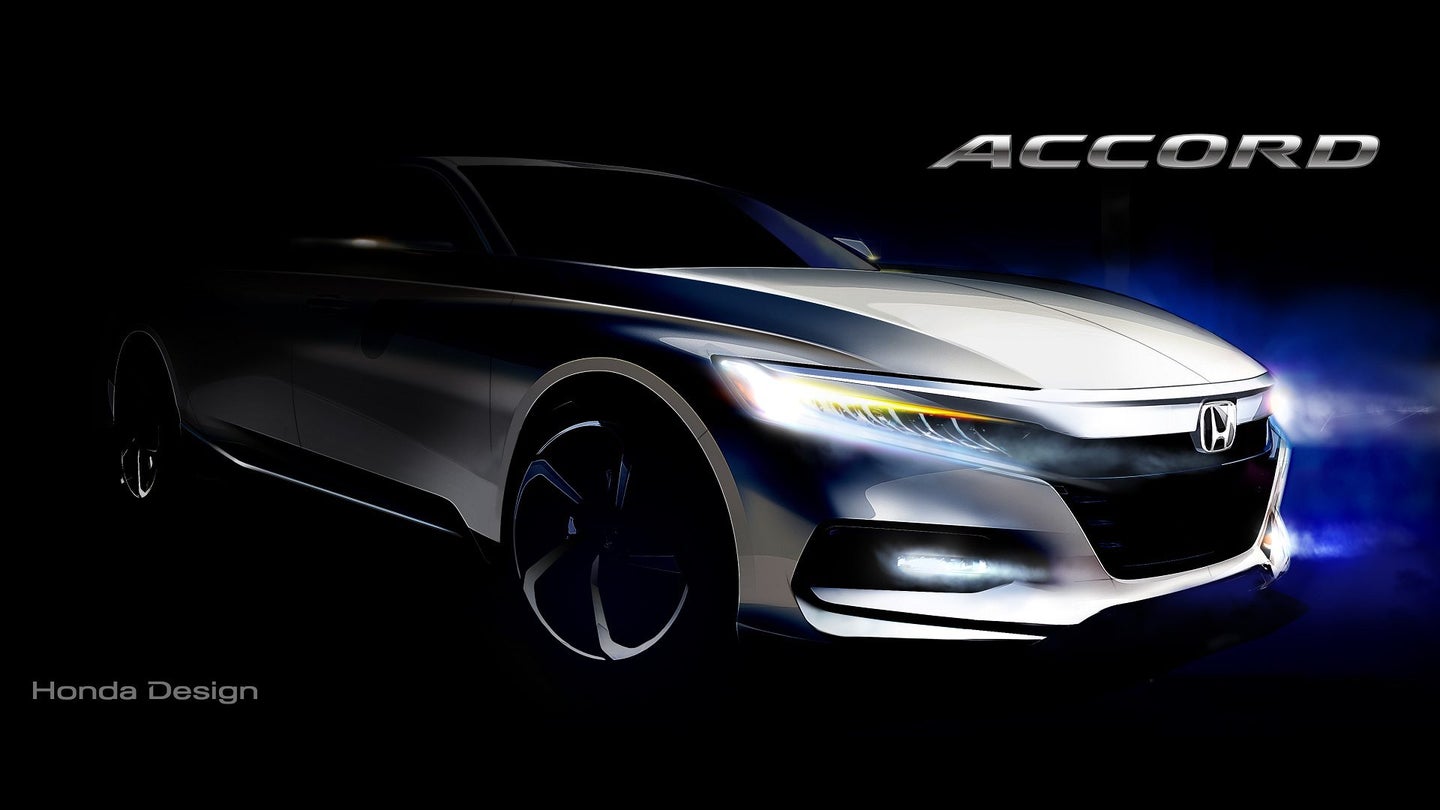 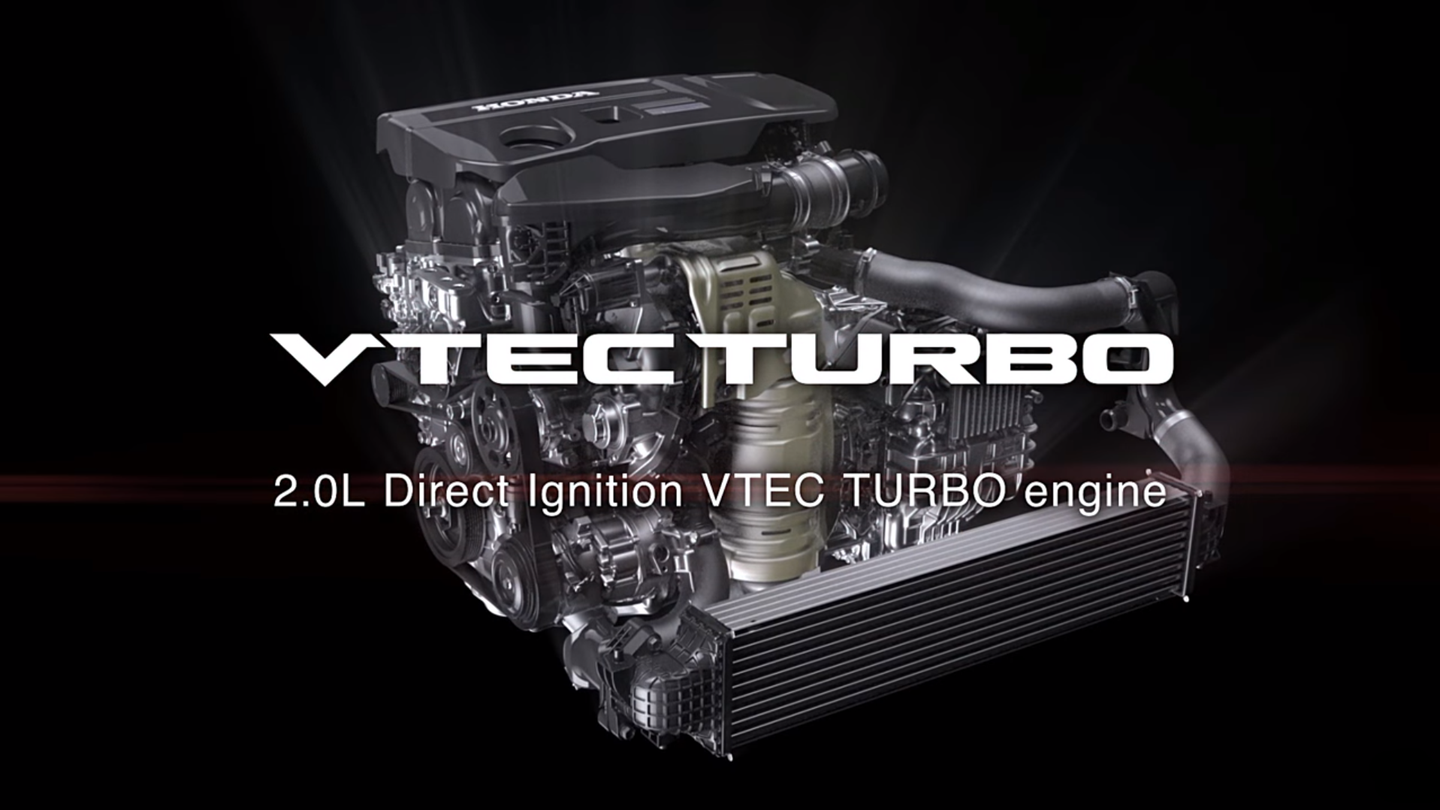 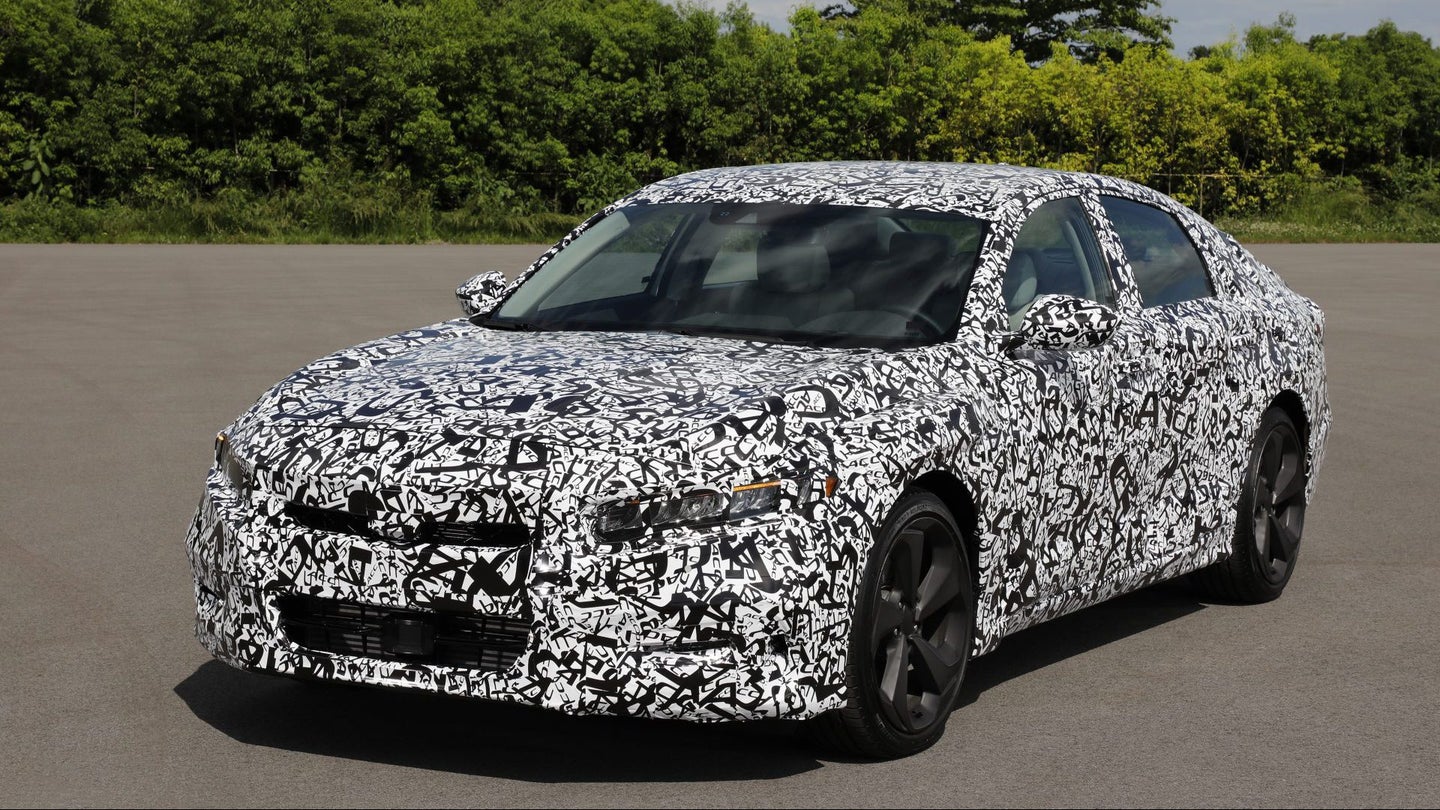 The next-generation Accord will come with your choice of a small turbo, bigger turbo, or hybrid engine. 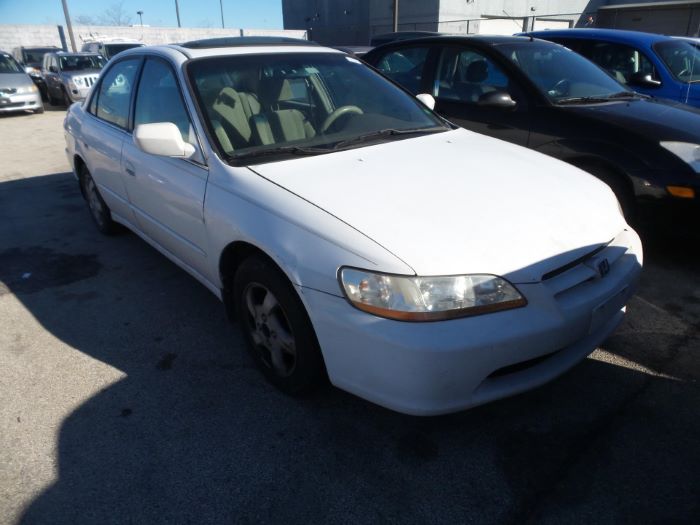