All affected cars are equipped with the company’s 2.0-liter TFSI engine. 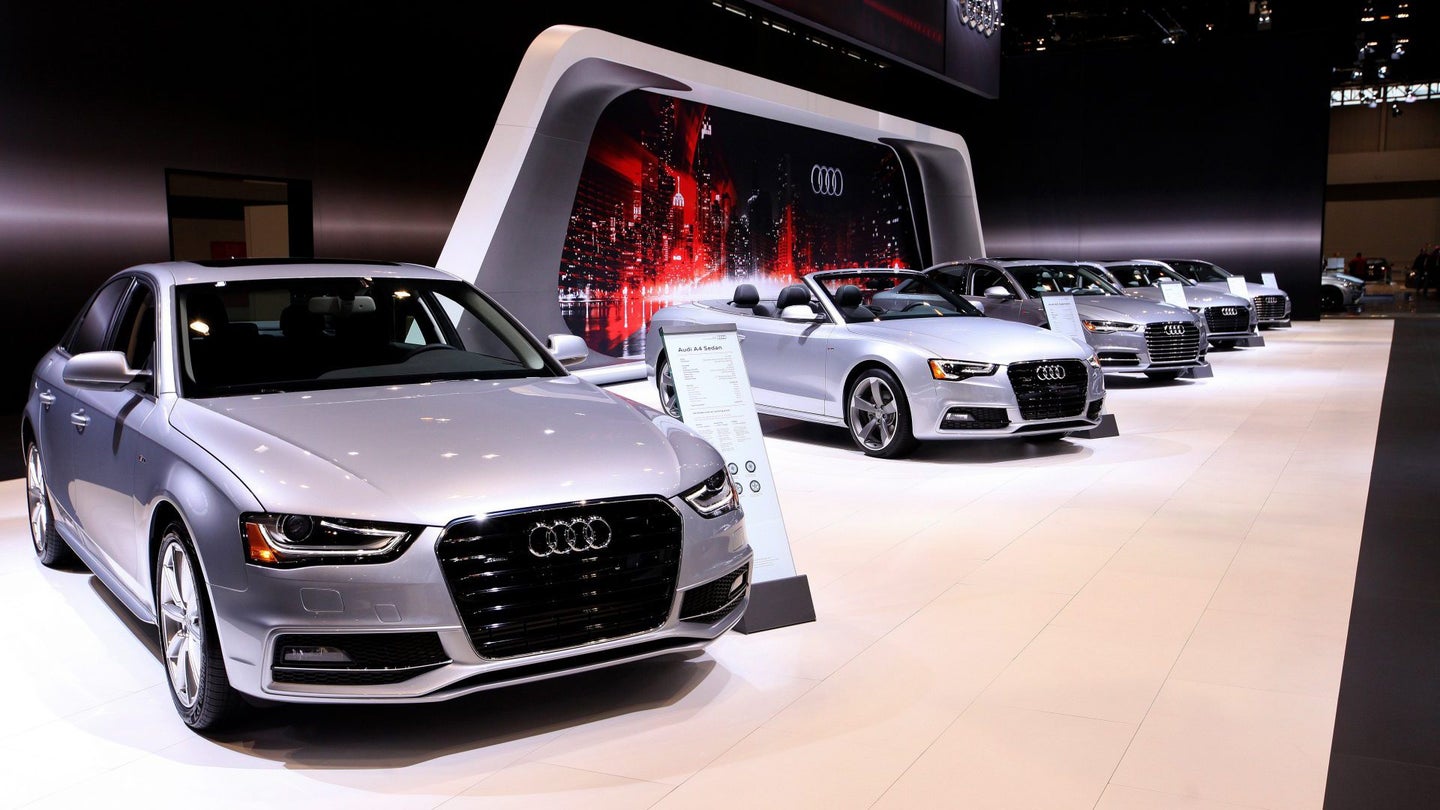 Audi is issuing a recall on approximately 1.2 million cars worldwide because of coolant pumps that can overheat and potentially catch fire. Of those cars, close to 343,000 are located in the U.S, according to a National Highway Traffic Safety Administration filing. The recall affects recent-but-not-new models of some of the brand's most popular models equipped with a specific 2.0-liter four-cylinder engine internally known as EA888 Evo2. Specifically, Audi found defects in the 2013-16 A4, 2013-17 A5, 2012-15 A6, and 2013-17 Q5 crossover.

According to the NHTSA filing, the electric coolant pumps found in Audi's 2.0-liter TFSI power plant are at risk of overheating due to moisture-induced short circuits or after becoming clogged with debris. Any Audi fires that result from an overheating coolant pump would not only be dangerous but also deeply, embarrassingly ironic.

To fix this, the German automaker will replace all affected pumps, free of charge, with a new part that apparently incorporates a "pressure compensation element" that keeps moisture out.

The filing states that Audi recalled the same vehicles over the same issue last year and attempted to remedy the overheating coolant pumps with a software update that switches the coolant pump off if a blockage is detected. Evidently, that digital patch wasn't enough so the company is now replacing the hardware entirely.