Honda is recalling a total of 1.79 million cars worldwide—1.4 million in the U.S.—across four separate campaigns. It boils down to three distinct issues, one of which has been linked to over a dozen reported fires due to a part that's already been recalled before. According to the NHTSA doc, precisely 268,652 CR-Vs from model years 2002 to 2006 have been recalled in the U.S. over power window master switches that are at risk of melting, smoking, and catching fire if exposed to moisture.

Notably, the issue was already addressed in a 2012 recall that apparently attempted to remedy the issue using butyl tape. The documentation specifically calls out this previous campaign as "insufficient" and will be replacing switches entirely this time around with a redesigned part.

Via NHTSA: "The recall remedy for NHTSA recall ID number 12V-486 of applying butyl tape to seal the power window master switch (PWMS) from moisture was insufficient. The butyl tape could separate from the PWMS if improperly applied. Under certain conditions, moisture may enter through an open driver’s window and reach the PWMS on the door. Over time, exposure to moisture can cause electrical resistance in the switch, which ultimately can cause the switch to overheat and melt, damaging the switch and potentially damaging an associated wire harness. Additionally, if a switch melts, it could produce smoke and increase the risk of a fire."

As of late November, Honda is aware of 16 fires and 87 reported "thermal events" related to the second-gen CR-V's window switch woes but no injuries.

Honda's recall blitz also affects 737,233 cars made much more recently such as certain 2018 to 2020 Accords, Accord Hybrids, and 2019 to 2020 Insights that have been recalled in order to install an update to those cars' Body Control Module software. "Inappropriate software programming" is said to be the culprit over electrical components failing after "a certain combination of driver actions and vehicle conditions" that "may intermittently or continuously disrupt communication between the BCM and other components." This is said to affect windshield defrosters, wipers, automatic headlights, turn signals, rearview cameras, and power window systems.

Lastly, two separate campaigns will address front driveshafts on some of the company's compact models that may break due to corrosion from road salt. Only applying to cars residing in 22 states and the District of Columbia that keep ice off their roads during the wintertime using salt, Honda's recall applies to the 2012 Civic Hybrid, 2007 to 2014 Fit, 2013 to 2015 Acura ILX, and 2013 to 2015 Accord, according to Reuters. Affected cars will be inspected and if (but only if) corrosion is found, front driveshafts will be replaced. 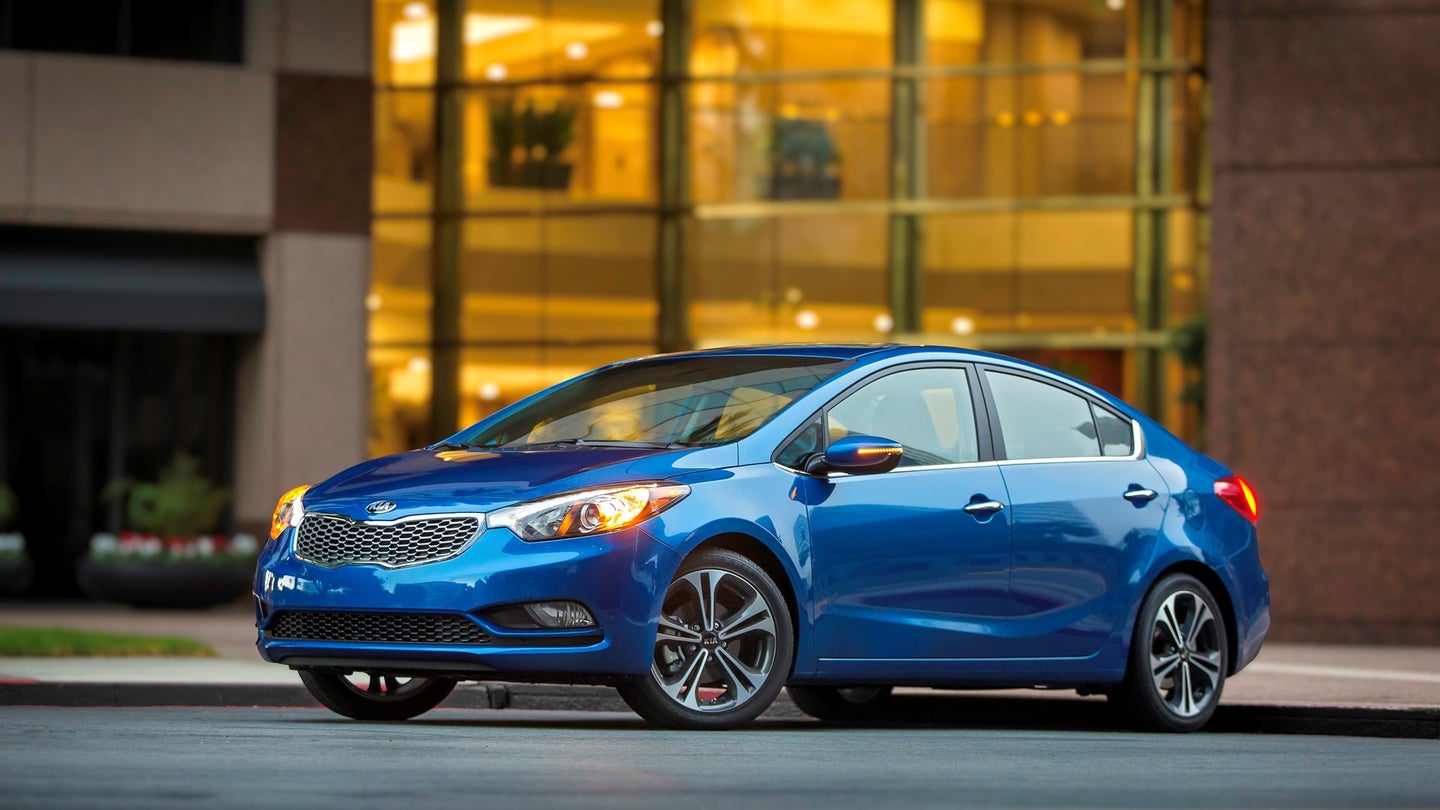 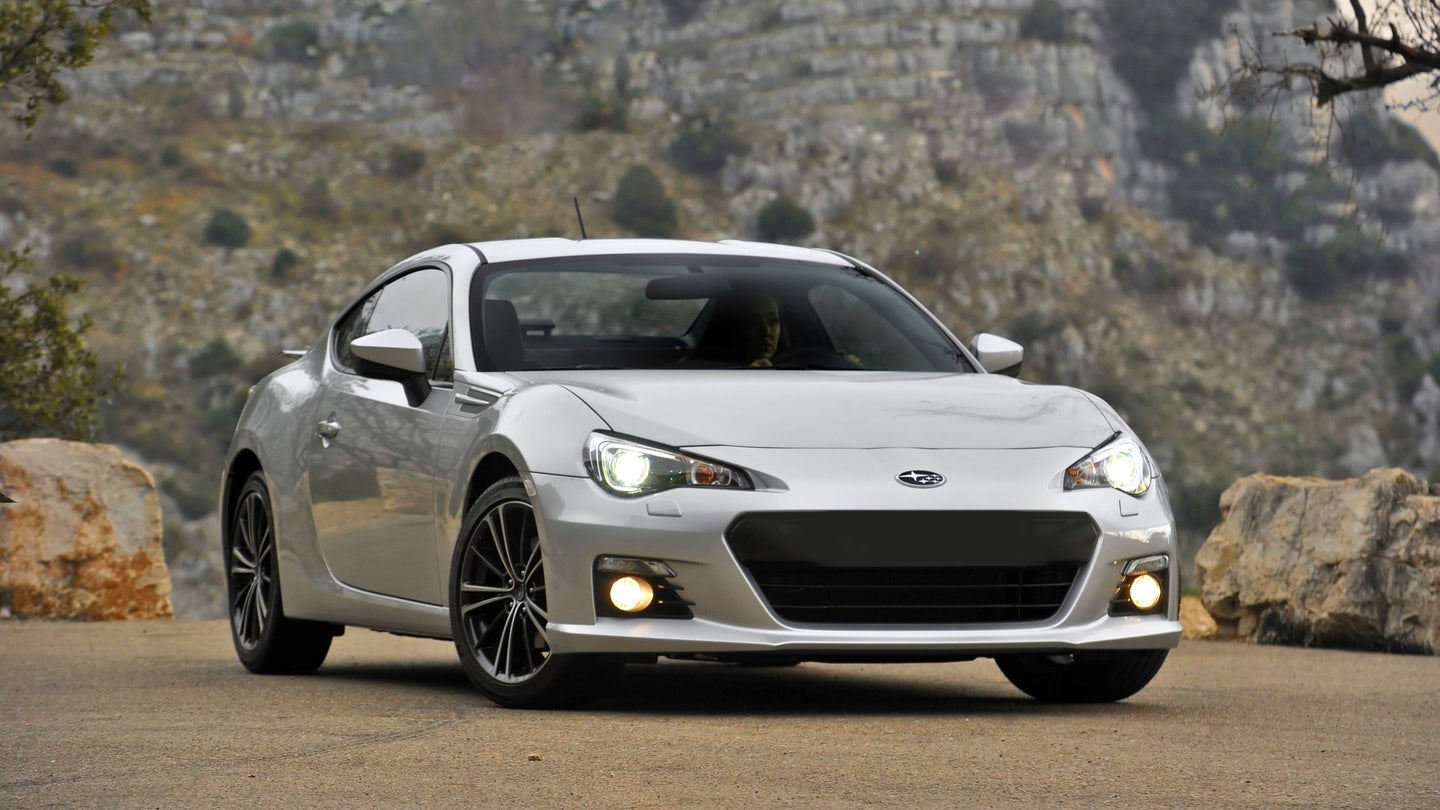 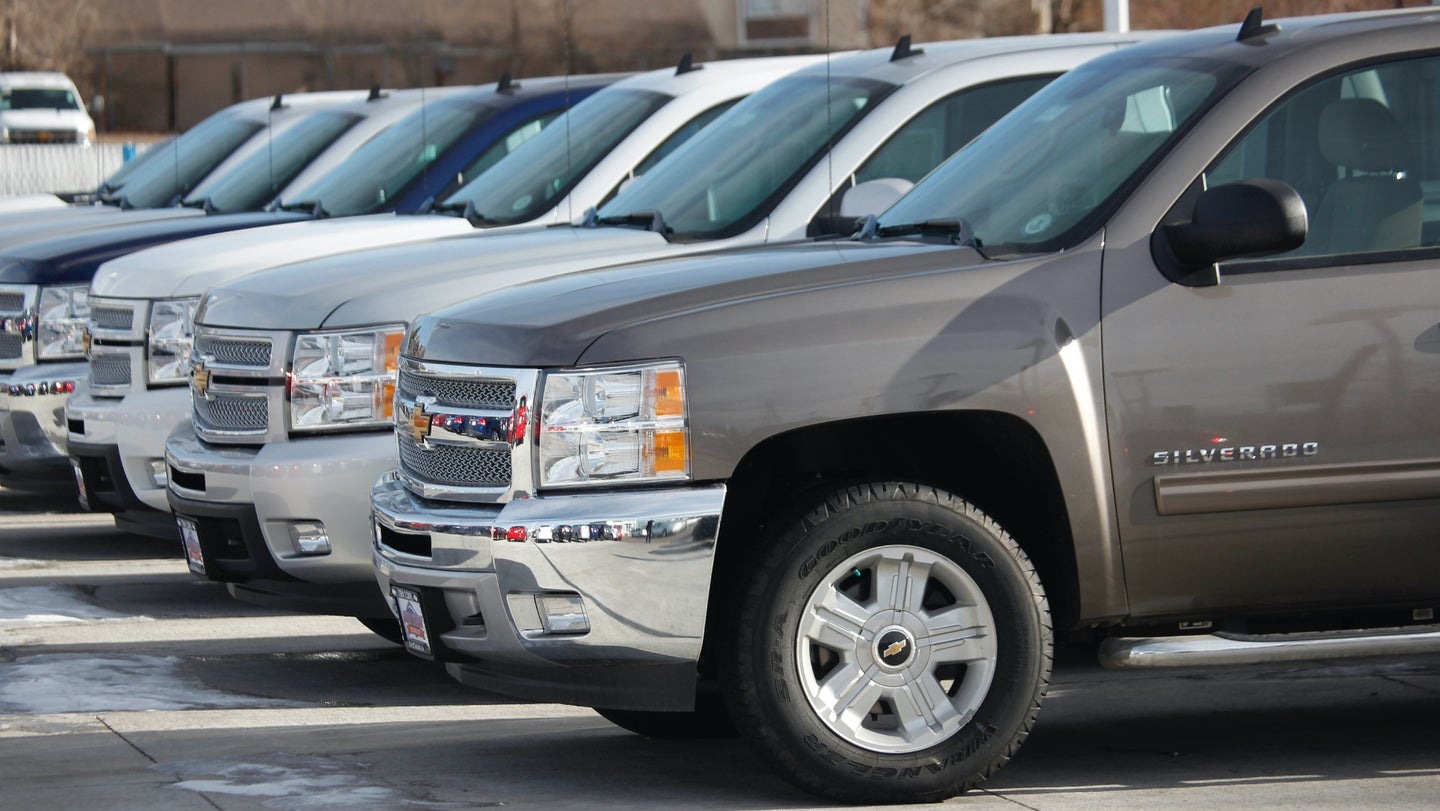