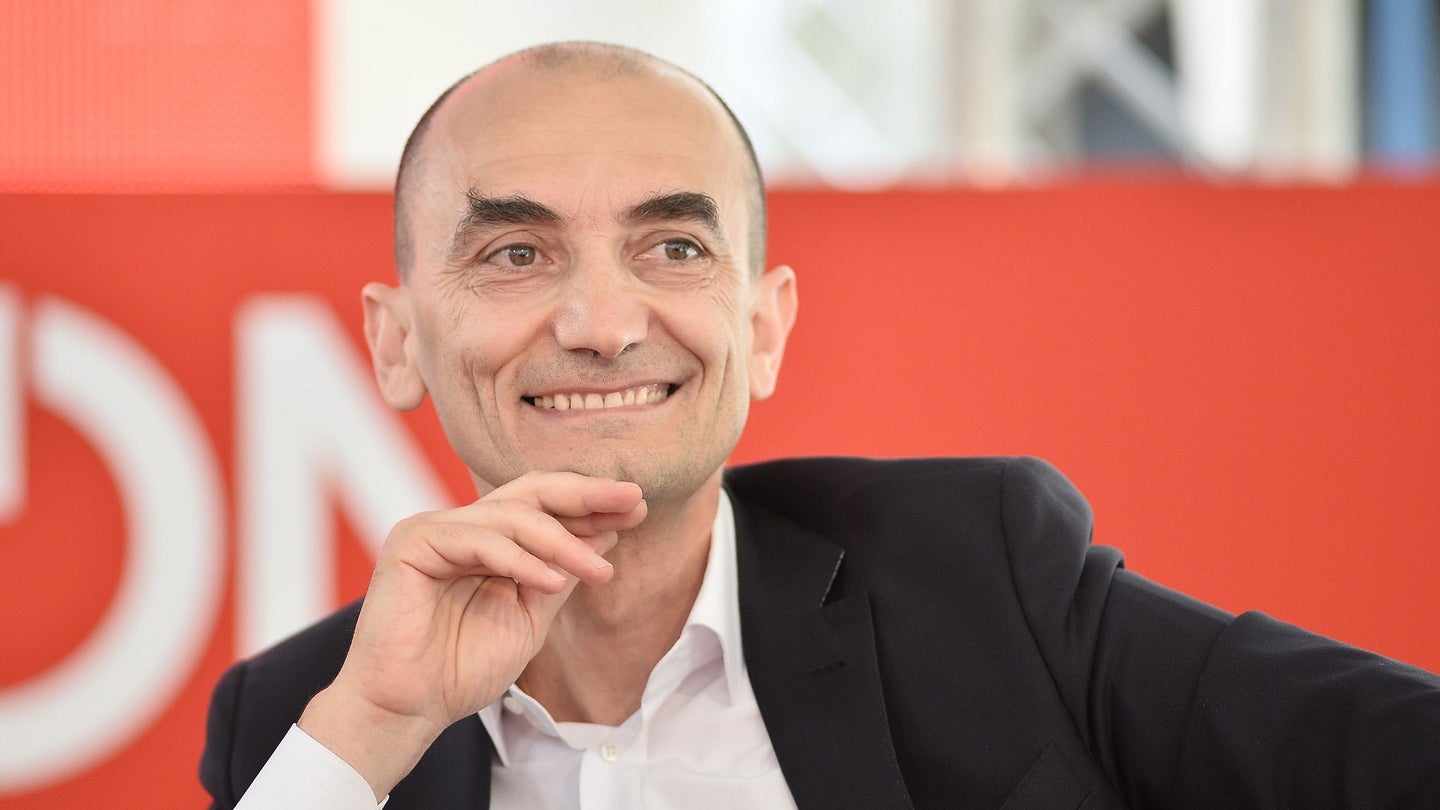 Italian outlet Corsedimoto reports that Ducati CEO Claudio Domenicali made a rather bold statement hinting at the future of the brand. "The future is electric, we are not far from starting production from the series,” Domenicali said (in Italian, translated to English courtesy of Google) in a statement to Bologna University engineering students.

There’s been a lot of noise lately about motorcycles that make no noise. Just in the last month, we’ve gotten more details about the Harley-Davidson LiveWire and we’ve seen a teaser of the all-new Lightning Strike. Now it sounds like another big player in motorcycles is entertaining the idea of bringing electric models to production alongside its established lineup of gas-powered bikes.

Ducati might be best known for its performance, but the Bologna brand has been hard at work over the last few years establishing itself as a leader in safety. It walks the walk on top of talking the talk by making good on its promise to offer Bosch cornering ABS as standard on its entire lineup and its next step is to come out with the first radar-equipped production motorcycle in 2020. It’s all part of Ducati’s Safety Roadmap 2025 plan which is making strides in motorcycle safety tech including V2V innovations.

Knowing the brand, an electric Ducati likely wouldn’t skimp on performance. We could expect a higher-end EV that would probably compete with the likes of the Energica Ego and perhaps the Lightning LS-218, but with the obvious advantages that come courtesy of a bigger manufacturer like widespread brand awareness and a global dealer network.

But we might be jumping to conclusions by assuming the first electric Ducati will be a sport bike. What about the wildly successful Scrambler sub-brand? It's done a tremendous job expanding the appeal of Ducati with its charming personality and attractive price point—perhaps an electrified Scrambler is on the way.

"Ducati is very interested in electric mobility, but at the moment we do not have anything expected in the short term," said a Ducati representative in an email to The Drive. Ducati is an innovator and to see it playing in the electric space would certainly be exciting.