The two rival German automakers are combining their mobility services investments into a joint venture with a particularly unusual name. 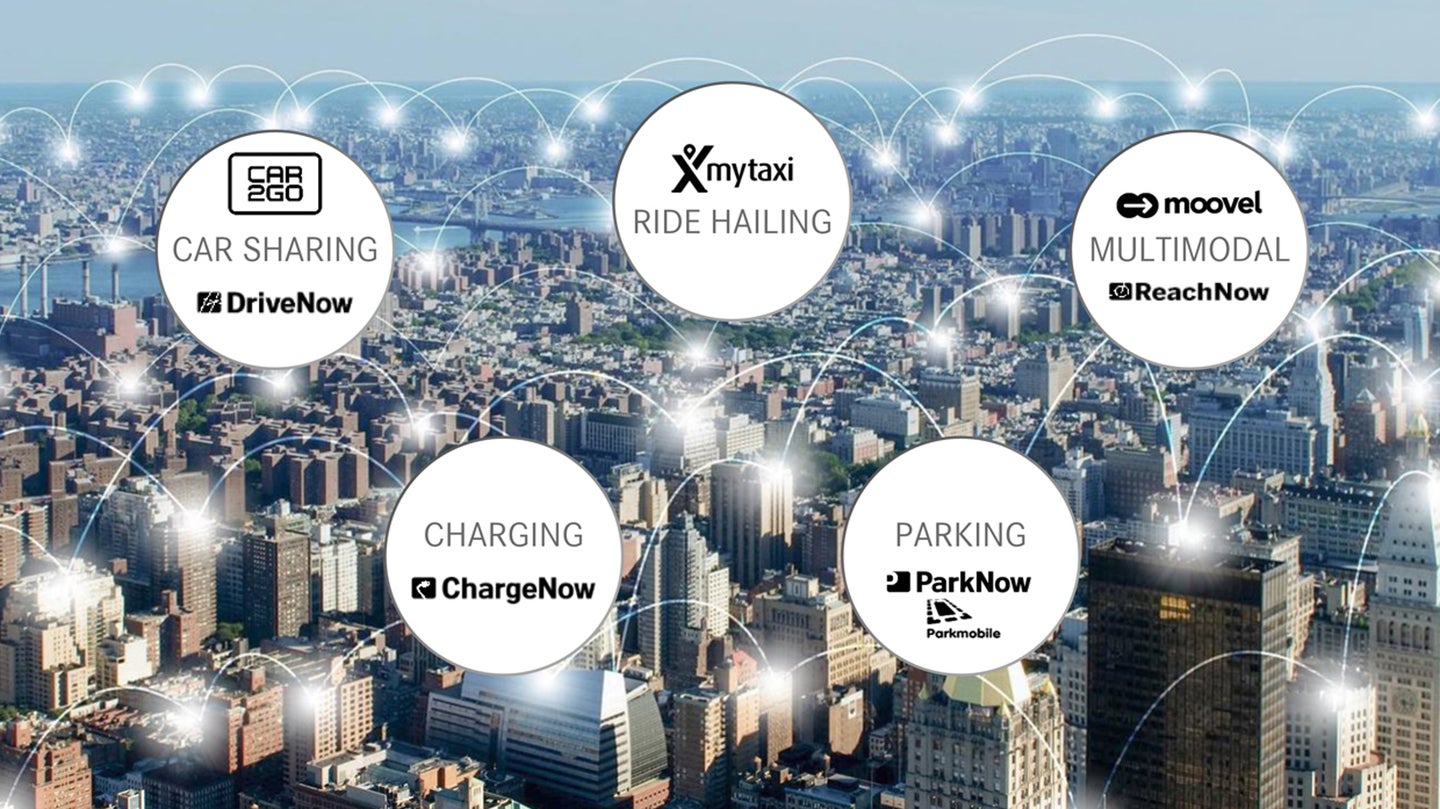 The German trademark for the name “Jurbey” was registered in August by the law firm Cornelius Bartenbach Haesemann & Partner, which registered the Daimler trademark “Das Beste Oder Nichts” in 2009. The trademark filing identifies some of the services to be provided by Jurbey as:

The European Commission approved the merger of the Daimler and BMW mobility services on the 7th of November, detailing plans to merge the two firms existing brands in five business areas:

Daimler and BMW have announced that the new joint venture will be headquartered in Berlin, and European employees of the affected brands have been told that they will have to move to the German capitol according to a person familiar with the joint venture plans. Stuttgart and Munich offices of some affected companies were initially supposed to remain open as “satellite offices,” but are now being shut down in favor of consolidation in the new Berlin office according to multiple sources.

These plans have caused some consternation inside various Daimler and BMW mobility sub-brands, sources said. Some of that consternation has spilled out into the public, with one Stuttgart-based employee complaining about the impact of the move in a post on the German job review site Kununu.  Moovel Head of People and Organization Thorstein Heilig responded by confirming management’s desire to centralize workers in the Berlin office, but said the situation was fluid and that employees would receive weekly updates on consolidation plans.

An Art Noveau department store building, “Kaufhaus Jandorf” on Brunnenstrasse in Berlin Mitte, will serve as the new integrated headquarters for Jurbey and its mobility service sub-brands sources said. Daimler spokesperson Silke Walters confirmed to Berliner Kurier that the company had secured a 30 year lease for the building and could use it for offices as well as a showcase for the company’s future mobility plans. The new office will include office space for 500 employees, according to one source. Daimler has previously used the building for Mercedes-Benz Fashion Week events.

A visit to the Berlin building in November showed that it is currently undergoing extensive renovations, and a source familiar with the situation says employees of one affected brand are currently being moved into an interim office in Berlin until the new joint headquarters with other brands had completed renovations.